LIVERPOOL have had a multitude of stars play for them through the years.

And while some have been hits, many have been misses.

The likes of Xabi Alonso, Javier Mascherano, Steve McManaman and Michael Owen all quit the Reds in their prime.

But there are other players the likes of Rafa Benitez and Gerard Houllier allowed to leave before they were household names. 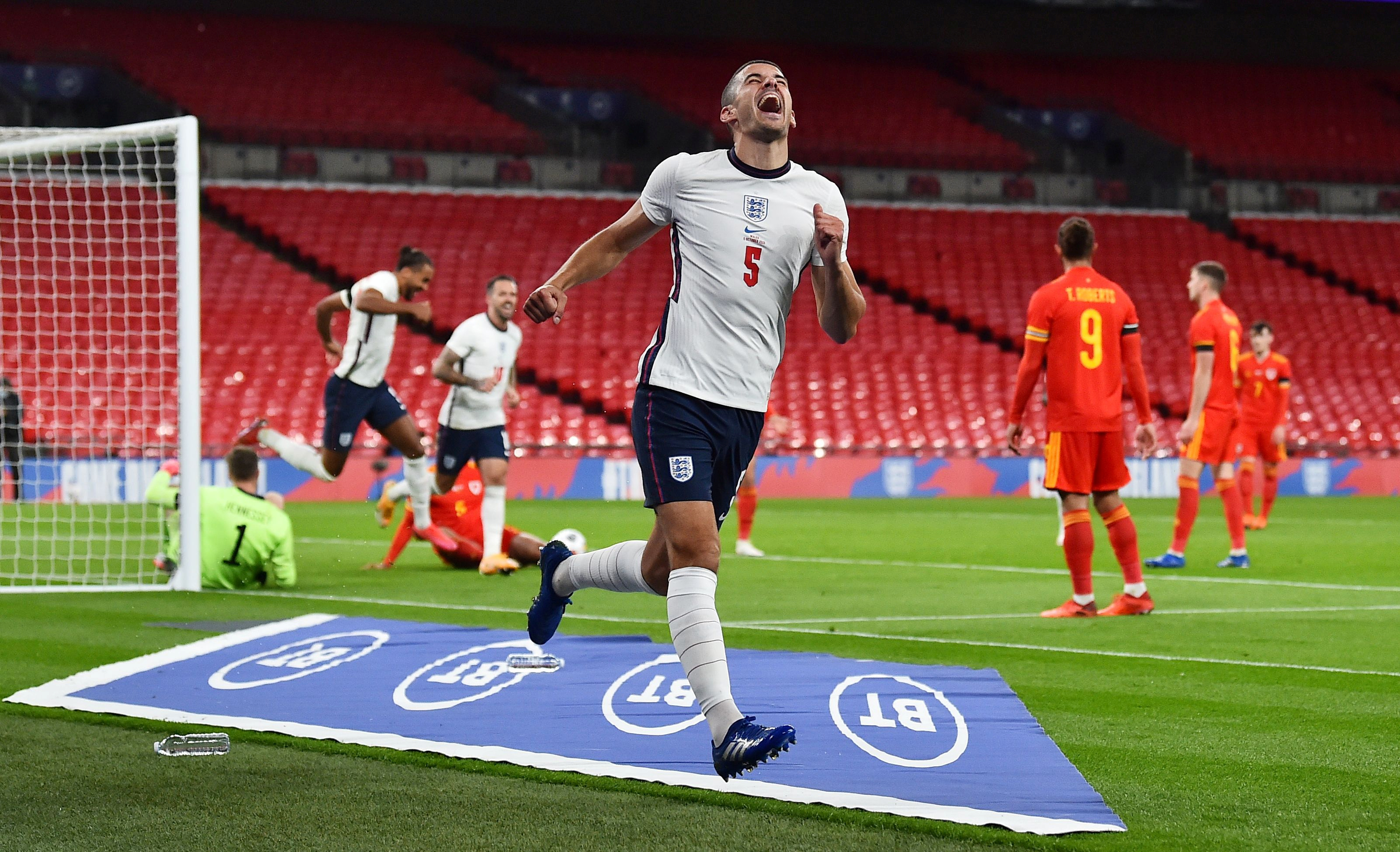 COADY joined Liverpool in 2005, aged just 12 before working his way through the youth ranks.

Despite his obvious potential, the England star made just two appearances for the Reds – and just one in the Premier League.

After a successful loan spell at then-League One side Sheffield United in 2013-14, Coady was sold to Huddersfield that summer.

After playing in 45 of the Terriers' 46 Championship games, Coady joined Wolves after a single season.

The centre-back has been a mainstay of the team ever since, helping them gain promotion to the Premier League and even obtain European football.

Coady made his England debut against Denmark in 2020, earning the Man of the Match award in the process. 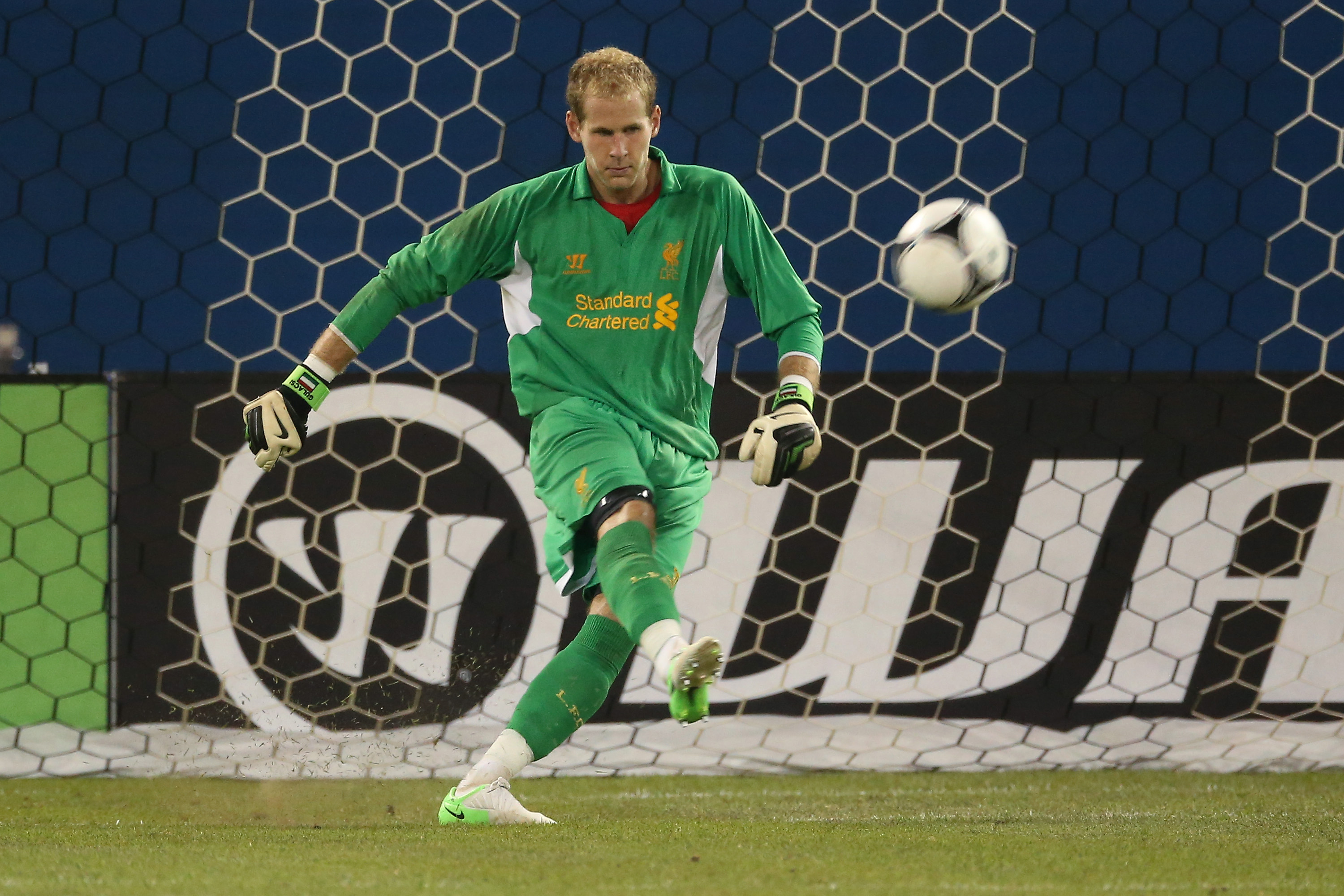 THE Hungarian goalkeeper spent six years at Liverpool – one on loan and then five after signing permanently.

But Gulacsi never played for the Reds – more often than not their second or even third choice keeper, behind the likes of Pepe Reina and Brad Jones.

Gulacsi was loaned to Hereford, Tranmere and Hull before being sold to RB Salzburg in 2013.

After two impressive years in Austria, the goalkeeper moved to the German Bundesliga with giants RB Leipzig.

Gulacsi has spent seven years at Leipzig after quickly becoming their No1, helping them mount a charge for the league title AND Champions League.

How Liverpool would love to have a goalkeeper of Gulacsi's quality as competition for Alisson these days. 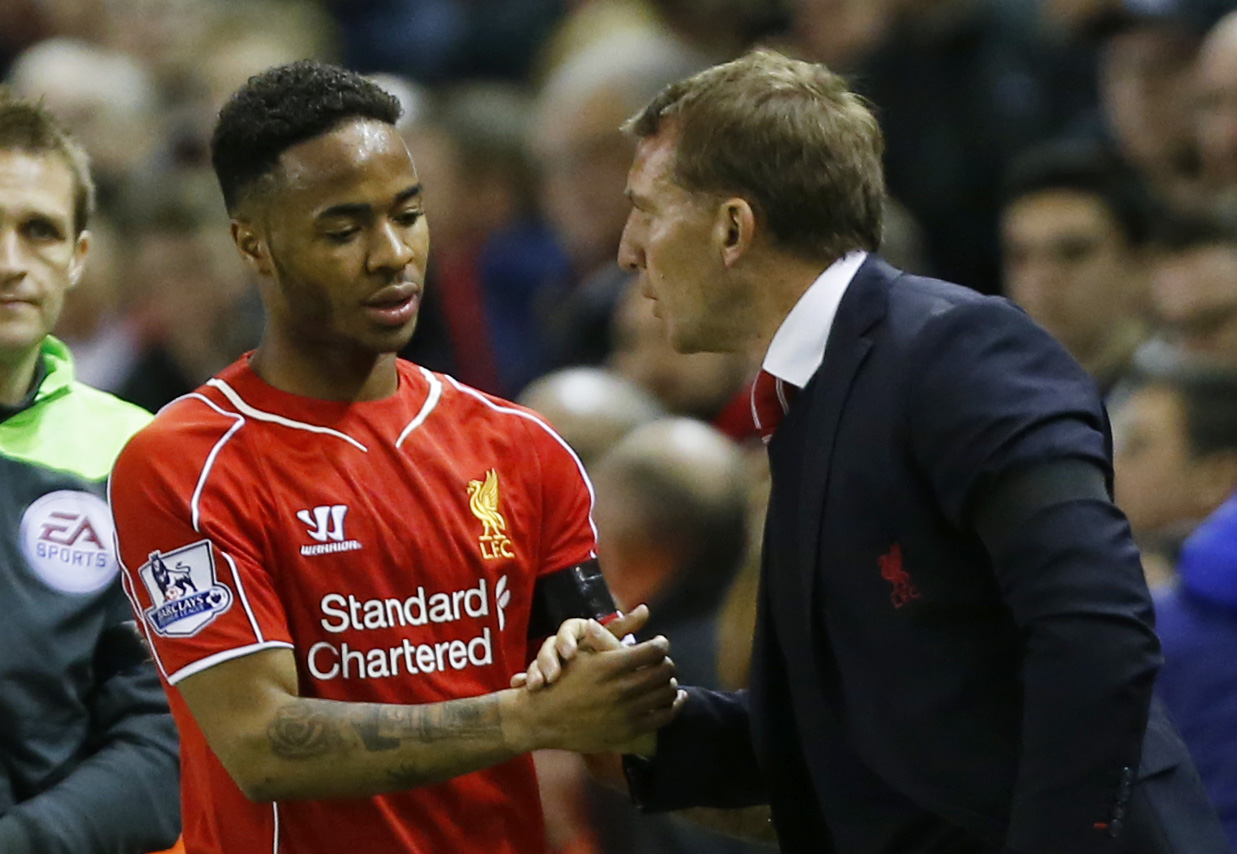 STERLING signed for Liverpool in 2010 after seven years at QPR, aged just 15.

He made headlines a year later when he scored FIVE in a 9-0 youth team win over Southend.

Sterling broke into the first-team in 2012 and spent just over three seasons in the squad.

While Sterling was arguably already a 'star' during his final season at Liverpool, he was still very raw.

Even the most-ardent of Reds fans must concede the winger has gone from strength-to-strength since joining Manchester City. 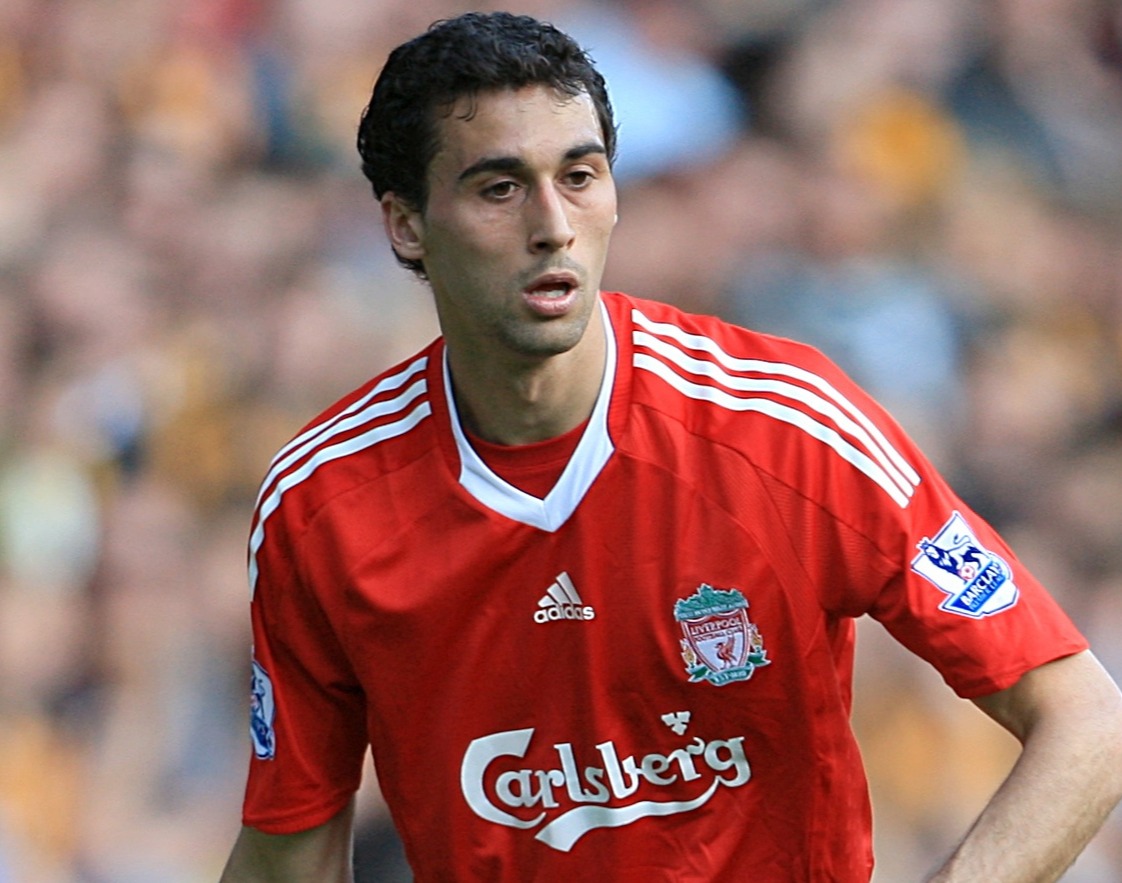 THE Spanish right-back only spent two seasons at the club – sharing minutes with Steven Finnan in his first.

In 2008-09, Arbeloa was Liverpool's undisputed first-choice, but was quickly pinched by Real Madrid.

Arbeloa went on to spend seven years at the Bernabeu – becoming a regular for Spain's national team in the process. 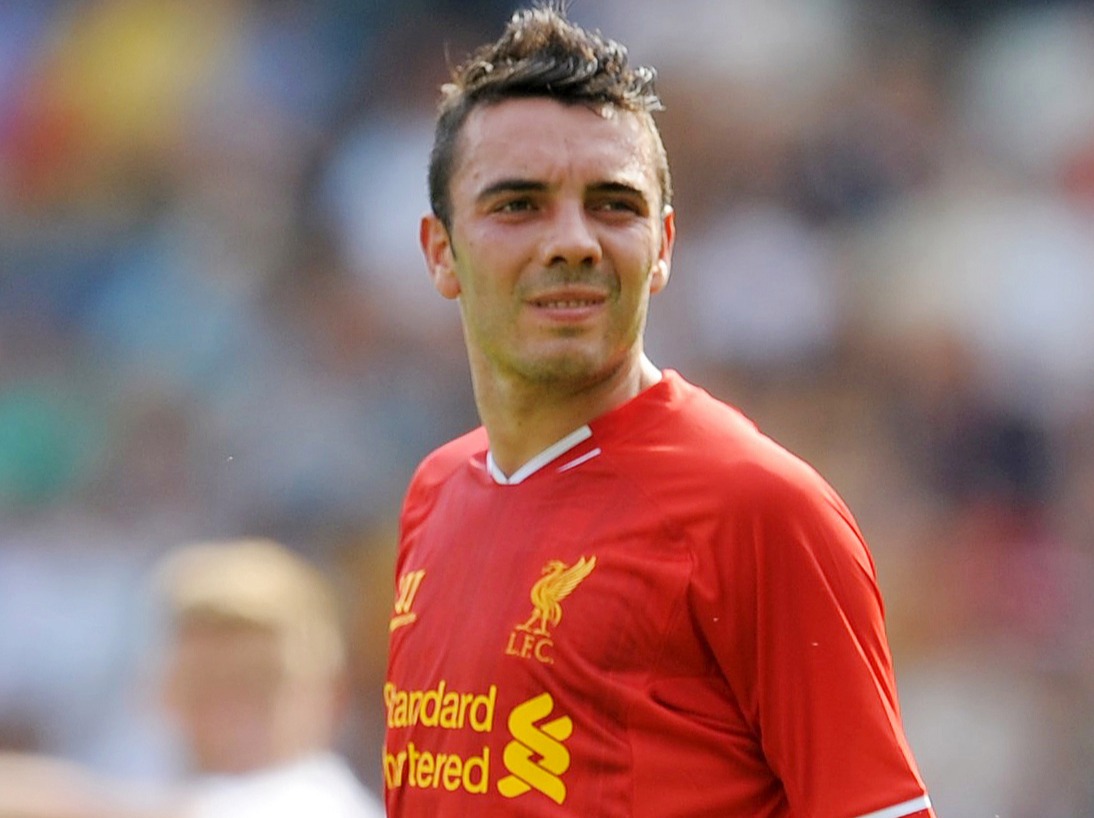 THE Spanish forward is arguably one of Liverpool's all-time biggest flop signings.

He will also go down in footballing folklore for his horror corner kick in the 2013-14 title-defining defeat to Chelsea.

Aspas left the club after just one season, moving to Sevilla, before re-joining boyhood club Celta Vigo the following year.

Aspas was part of the Spain squad for the 2018 World Cup in Russia. 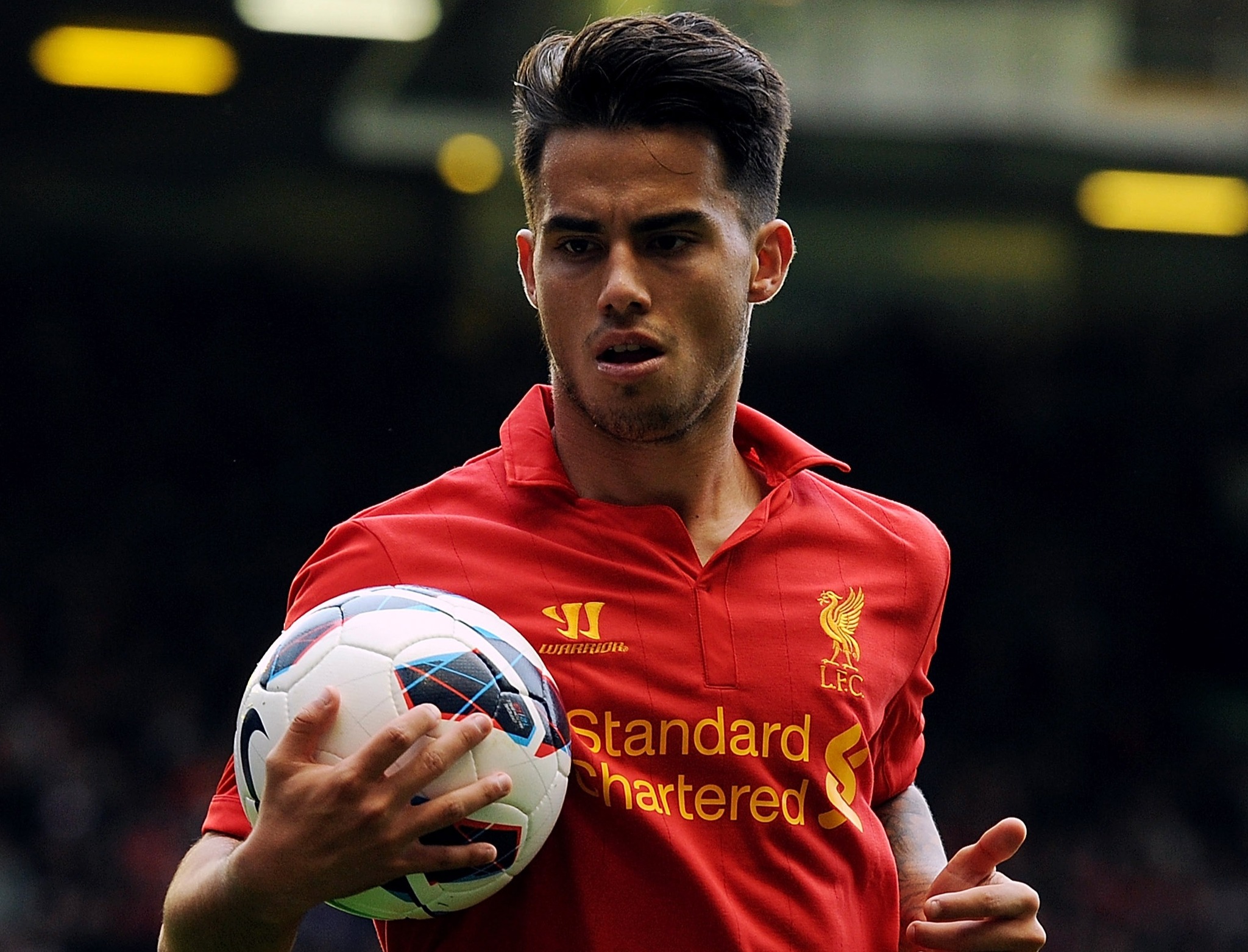 SUSO joined Liverpool's youth ranks from Cadiz in 2010, before stepping up to the first-team within two years.

After 14 Premier League appearances in his first season, Suso was loaned out to Almeria the following season.

He was then sold to AC Milan with very few Liverpool fans thinking much of it – especially after he was loaned off to Genoa in his second season having played just five times in his debut year.

But since 2016, Suso has become a star, turning himself into a regular at the San Siro for three-and-a-half seasons, before joining Sevilla.

Suso is now one of the first names on the teamsheet for Sevilla. 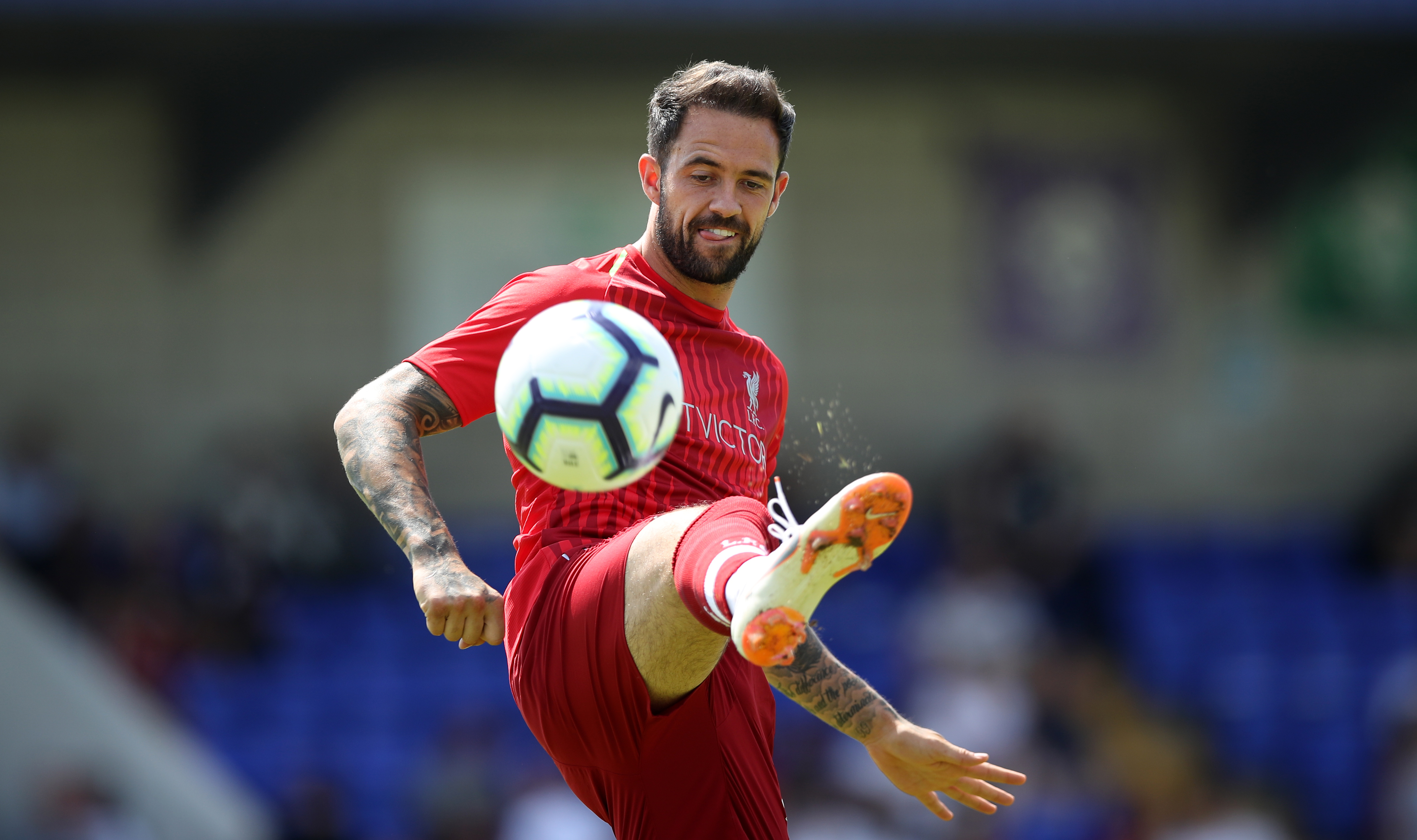 INGS joined Liverpool in 2015 with a reputation for being one of England's top young talents.

But in four years at Anfield, Ings played just 14 times in the Premier League due to injuries.

Jurgen Klopp always insisted he was a huge fan of Ings.

But ultimately he decided it was best for the player to sell him to Southampton in 2019 following a year-long loan on the south coast.

Since moving to Saints permanently, Ings has been a revelation.

Ings was, however, unfortunate to miss out on selection for the Euros.