The Manchester City striker met 22-year-old model Sofia Calzetti at a party in March and initially began dating in secret. 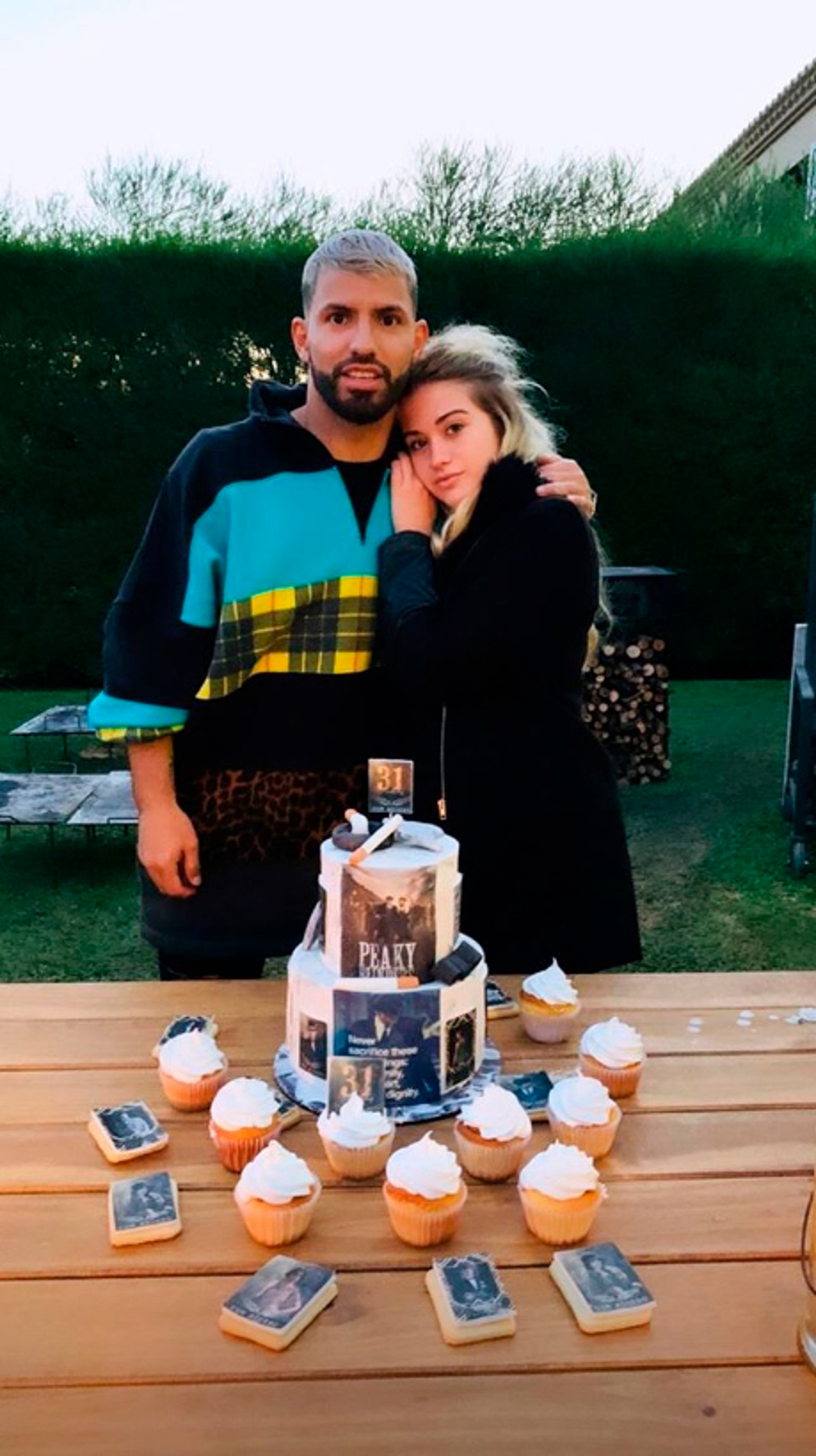 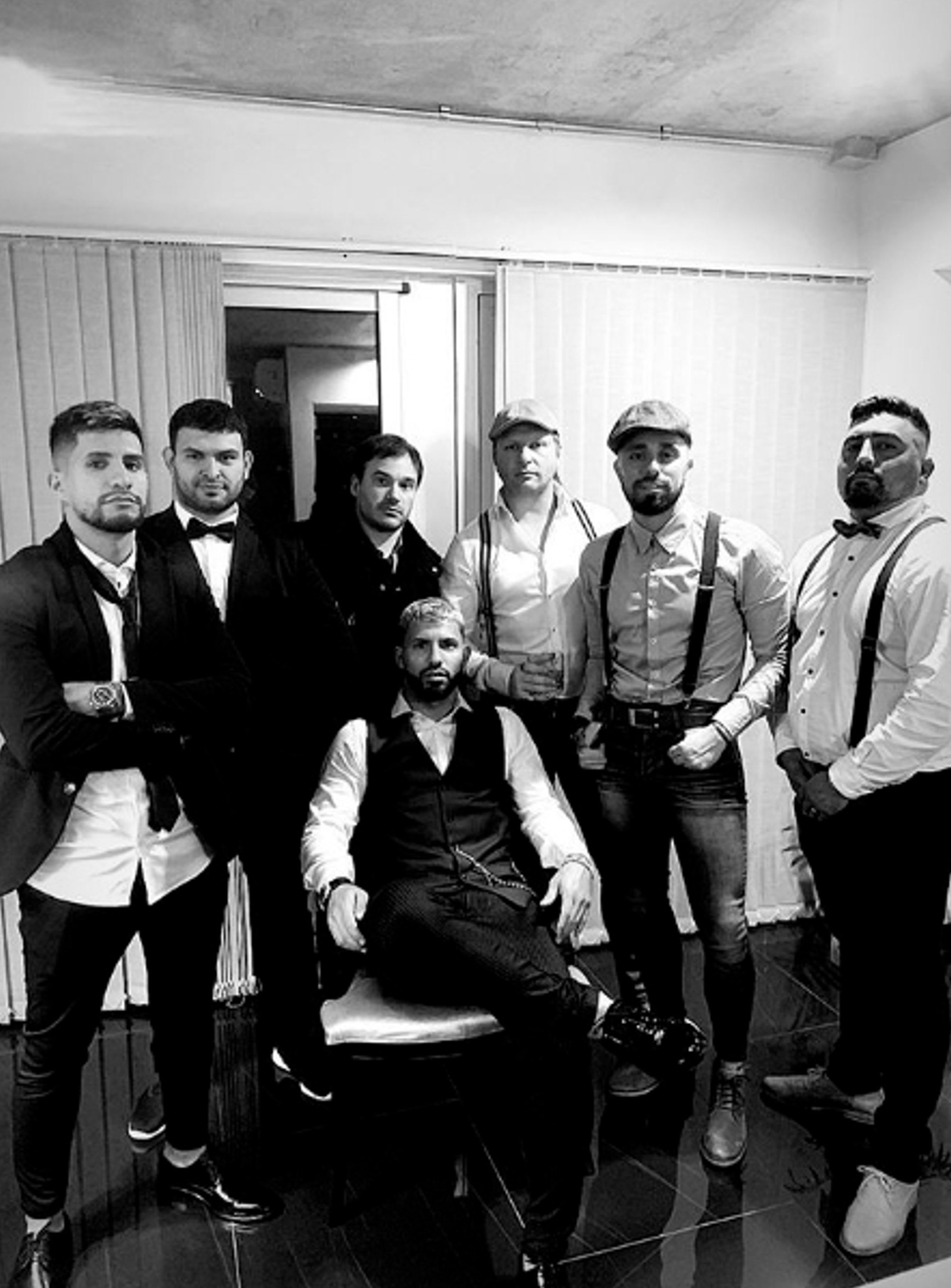 Calzetti is Aguero’s first confirmed girlfriend since he broke up with singer Karina Tejeda in 2017 after five-and-a-half years together.

But with their relationship out in the open, the pair were joined by a host of his close mates in his native Argentina.

Dressed to impress in the traditional waist coat and white shirt, Aguero could have easily been fooled to look like Tommy Shelby from the hit BBC drama.

In one picture Aguero can be seen with his arm round Sofia behind a Peaky Blinders themed birthday cake decorated with fake cigarettes.

He also took centre stage as he posed with his mates all dressed in early 20th century attire.

Another clip showed Aguero blowing out the candles on his cake as his girlfriend cheered and applauded him on. 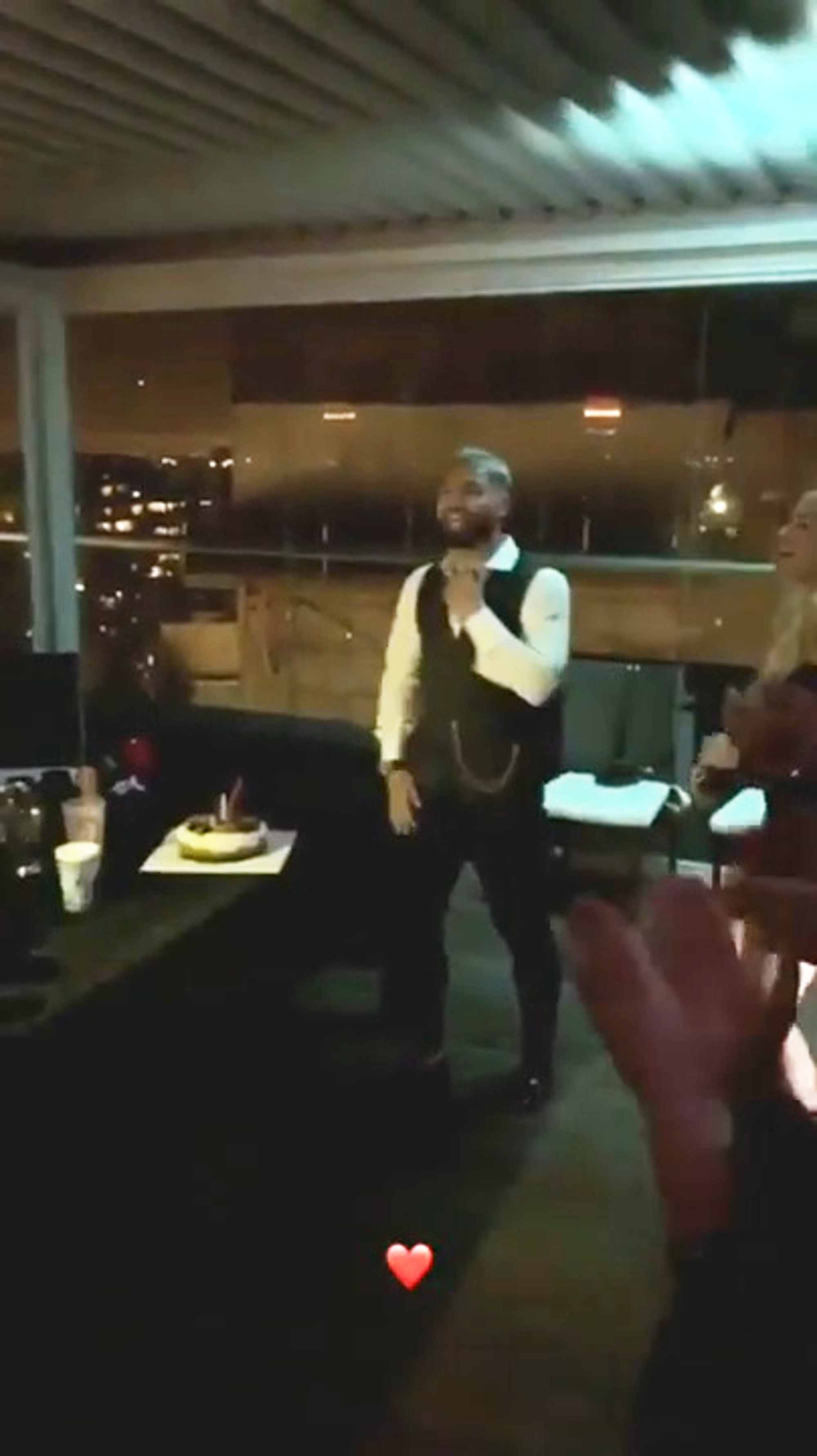 The model also posted a photo of the pair with the caption: “Happy birthday my love, you always have my best wishes!”

And he'll surely be wishing that Argentina can go all the way when Copa America gets underway later this month.

Lionel Scaloni's side face a testing group that includes Colombia, Paraguay and Qatar. 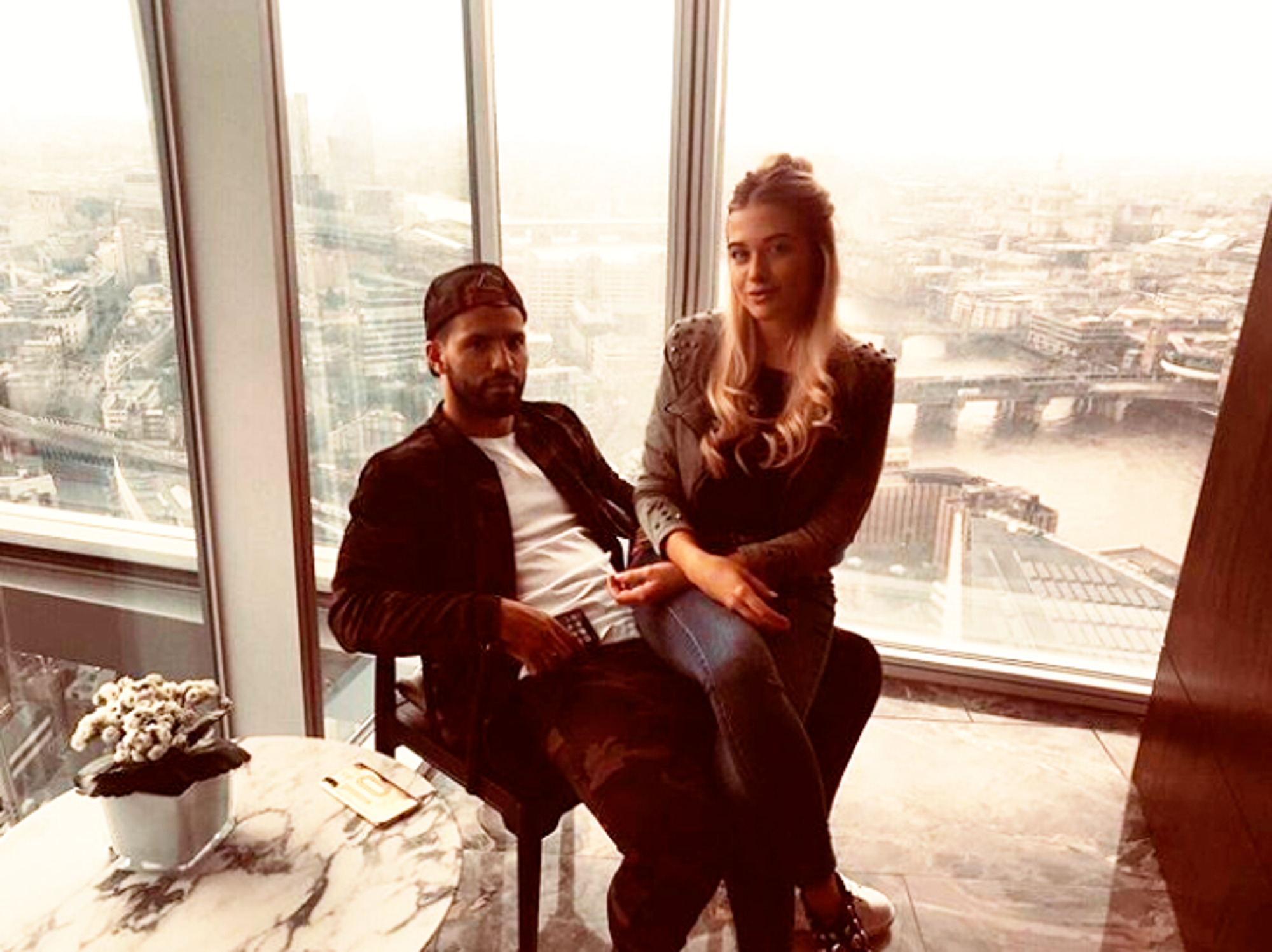