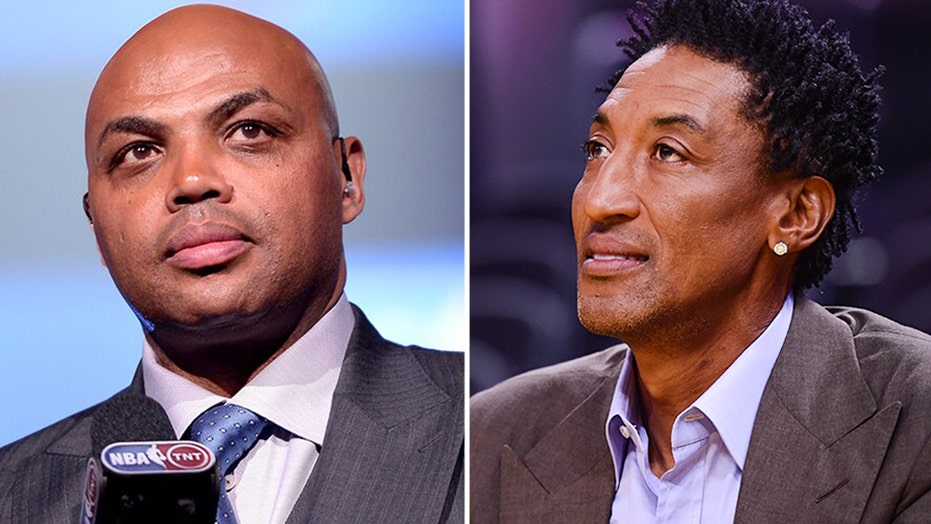 Scottie Pippen blasted his former teammate Charles Barkley in a recent interview when their time with the Houston Rockets was brought up.

Pippen began to rift on what it means to be great in the NBA. He told GQ Magazine in an interview published Thursday that Barkley’s name isn’t synonymous with winning in the league – only when his name comes up with Team USA and the Olympics.

Pippen’s rift with Barkley when they were both on the Rockets was recalled. In 1999, Barkley said he was “disappointed” with Pippen wanting a trade. Pippen responded by saying Barkley owed him an apology “for coming to play with his fat butt” and wouldn’t get an apology from him even at “gunpoint.” Barkley said he always had a gun on him and “if I get arrested for murder ya’ll know he didn’t apologize.”

“I wish he woulda went through with it. I never apologized to him, but I’ll tell you what: He only got arrested for throwing some little White guys out of a window. I ain’t never seen him fight a Black man unless there were referees around. He plays his role like he’s tough. I don’t know nobody he done whooped. Go back and check his record. Did I apologize to him? I told him to get me the hell out of there. That’s what I recall,” Pippen said in the recent magazine interview.”

Barkley has yet to address Pippen’s latest remarks but is expected to be on TNT for tonight’s NBA playoffs coverage.

He was later traded to the Portland Trail Blazers for six players.