SCOTT PARKER is in line for a new contract at Fulham after winning promotion.

The ex-England star, who broke down in tears after winning Tuesday’s play-off final, has one year left on his current deal. 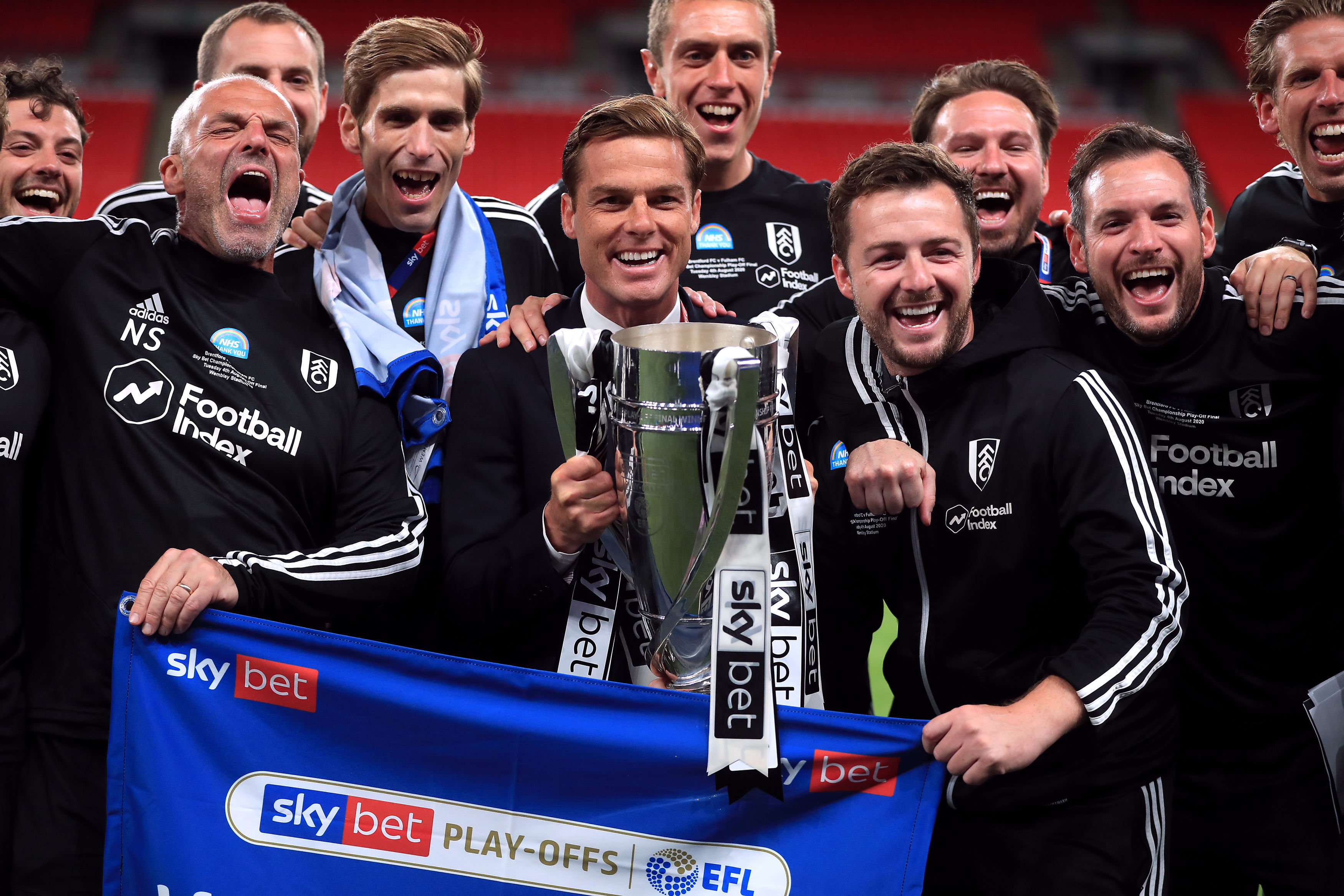 SunSport understands the Cottagers are ready to discuss fresh terms with the 39-year-old when he returns from holiday.

Fulham are also looking at several players to improve their squad ahead of next term’s return to the top flight.

Though Parker has ruled out a repeat of the £100million shopping spree the club undertook when they went up two years ago.

Midfielder Harrison Reed, 25, is set to have his loan from Southampton turned permanent for £8m.

The West Londoners may look to loan former starlet Ryan Sessegnon, 20, whose chances look limited under Jose Mourinho at Tottenham.

While ex-Chelsea defender Branislav Ivanovic, 36, has emerged as a surprise target and would offer experience at centre-back.

Fulham must also decide what they want to do with midfielder Andre-Frank Zambo Anguissa, whom they signed last summer from Marseille for £30m.

The Cameroon star, 24, has impressed on loan this season at Villarreal, who have made a £22m offer to sign him permanently.

Obviously at Fulham we don’t want to lose him. But I think he will go on to one of the top jobs

Cottagers captain Tom Cairney has tipped Parker to boss an elite club one day after masterminding Fulham’s instant return to the Premier League.

The Scotland star, 29, said: “If you take a step back and look at what he has done it has been tremendous.

“He got the players around him and created a spirit.

“Everyone was so down. The difference in feeling now to last year is crazy. It has been a total rebuilding of the club. Everything has changed.

“We had one of the strongest squads in the Championship, and that can be a negative, because it put him under so much pressure.

“But a lot of managers have had that but not done as well as he has. Huddersfield and Stoke have gone down and not managed to come back up, and some other teams. He has done that.

“Also, he is a young manager, a British manager, in the same group as people like Steven Gerrard, Frank Lampard and Sol Campbell.

“I think we need to push young managers like that. Obviously at Fulham we don’t want to lose him. But I think he will go on to one of the top jobs.” 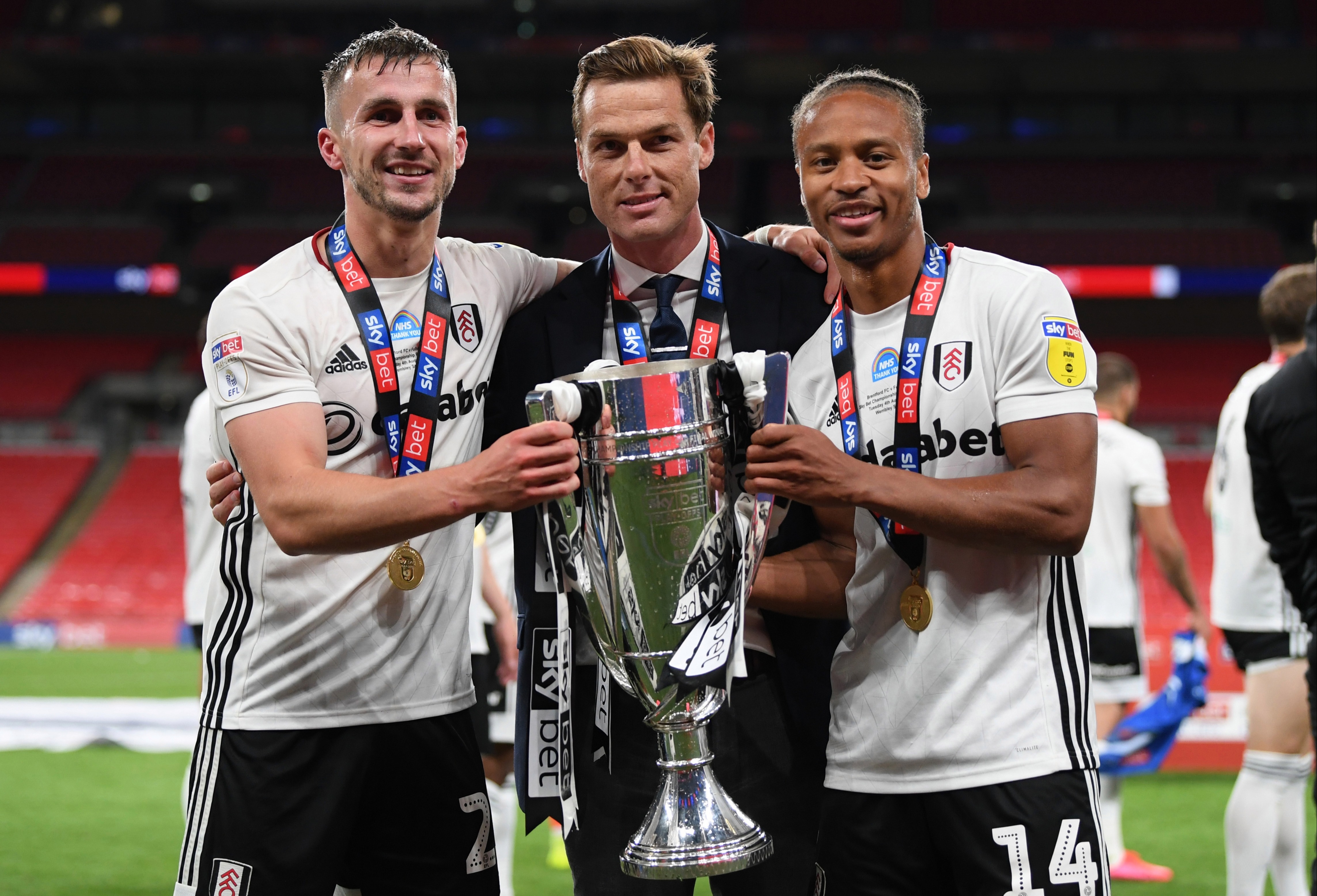