A SCOTS footballer has been rushed to hospital after suffering a bleed on the brain.

Will Graham, 23, who plays for Hurlford, was taken to Crosshouse Hospital last night. 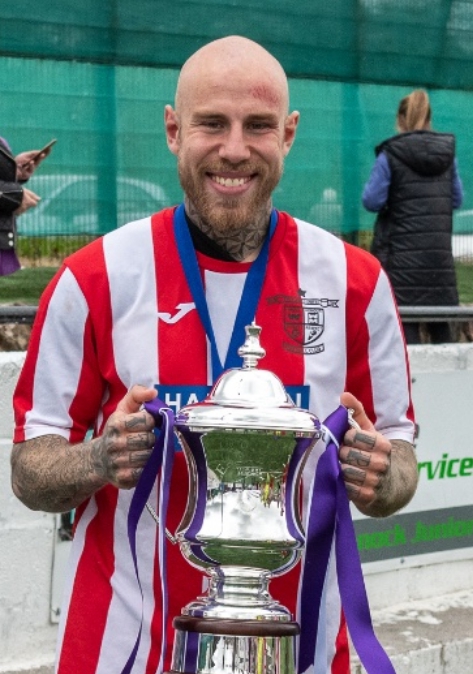 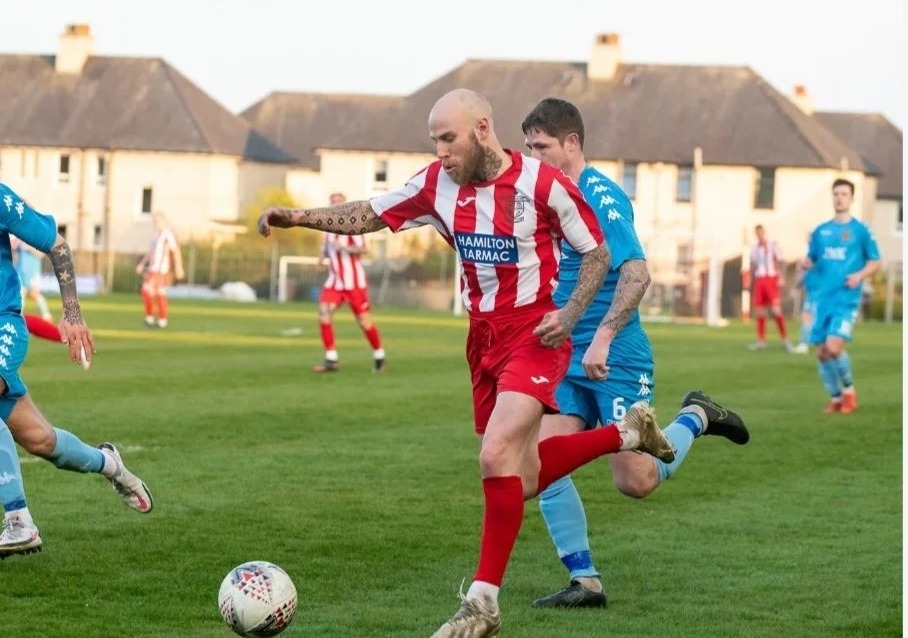 It was thought that he had a head injury after starring for the West of Scotland Premiership side in a match against Maybole.

Tests were carried out on the former Kilmarnock youth star and medics discovered he had a bleed on the brain.

The Ayrshire footballer now has to undergo surgery for the condition.

He has been transferred to Glasgow's Queen Elizabeth Hospital for the operation.

Hurlford shared the news on social media yesterday as they kept fans informed with his condition.

The post on Twitter read: "After leaving the field in our friendly with Maybole, Will was taken to Crosshouse Hospital where tests revealed a bleed on the brain.

"He has been transferred to the Queen Elizabeth Hospital in Glasgow for surgery.

"His dad Steven, and the family appreciate all the messages of concern and support at this difficult time.

"Our thoughts and prayers are with them and Will for a speedy recovery."

Clubs from across the SPFL took to social media to wish Will well as he prepares for surgery.

Arbroath wrote: "Wishing Will a very speedy recovery, thinking of him and his family and everyone at the Club."

Troon FC added: "Terrible news, but sure @WillG7777 will make a full recovery & be back before you know it! All the very best from everyone at Troon F.C".

And Neilston FC posted: "Wishing Will a speedy recovery from all at Brig O'Lea."

Concerned fans, teammates and locals also flocked to the comments of Hurlford's to wish Will well.

One person said: "Thoughts are with you mate. Hoping to hear you’re back on your feet soon and snapping into tackles soon".

Another added: "Horrific to hear, hope he gets the support he will need and my thoughts go out to all his family at this difficult time."

Someone else posted: "Get well soon Will horrible to hear but have shown previously your tremendous resilience speedy recovery mate".

While a fourth wrote: "Thoughts and prayers are with him and his family and wish him a successful and speedy recovery." 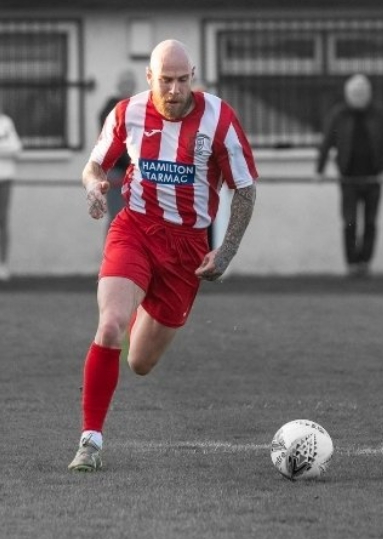