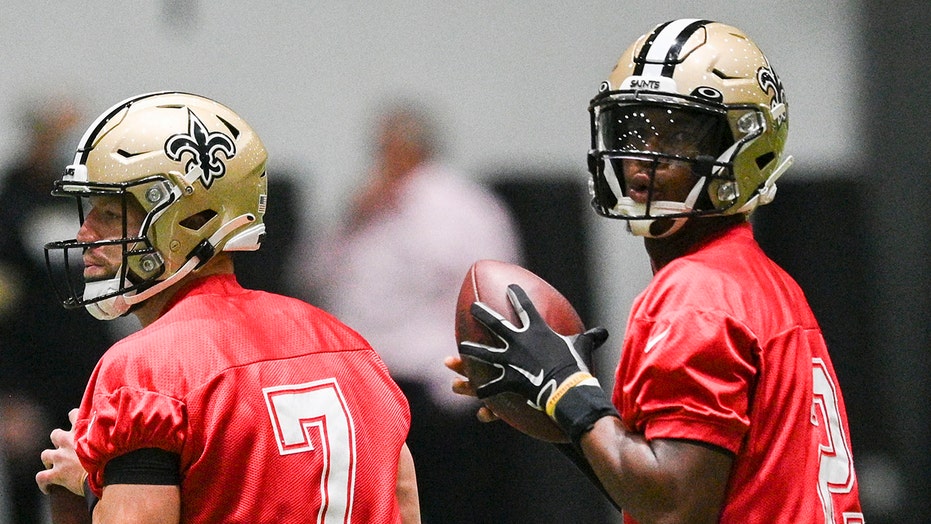 The New Orleans Saints appear to be ready to name a starting quarterback for its first game of the 2021 season in a few weeks against the Green Bay Packers.

Jameis Winston is expected to be officially named the starter, ESPN reported Friday. Winston will have beaten out Taysom Hill for the starting job and will officially step into the role Drew Brees held for 15 years. According to the report, Winston’s game against the Jacksonville Jaguars put him over.

Saints coach Sean Payton appeared to be reluctant to officially name a starter earlier in the week, but with the season creeping closer New Orleans might have finally found its guy.

Winston was 9-for-10 with 123 passing yards and two touchdown passes — both to wide receiver Marquez Callaway.

“I have not started a football game in so long, so I was so excited to get an opportunity to start and lead the pack. It was exciting, and the rhythm was great. [The] offensive line was phenomenal, and we had guys like Marquez making plays all night. You [have to] love that,” he said.

Winston hadn’t started a game since he was with the Tampa Bay Buccaneers in 2019. He told reporters he felt “blessed” to get back into some kind of starting role even if it was just the preseason.

“I think I’m really good on decisions, I just have to get better on accuracy,” he said when asked about his strengths. “I had some balls that I really would like to have back that would have been big completions for us. In particular, that one ball that I threw to the right that was long. I just have to continue to work and get better. Like I said, I’m focusing on execution. As long as I’m executing the right way, my eyes are in the right place, and I’m making the right decisions, I can live with it.”

The Saints and Packers will be the season’s first game of the week. They take on the Packers on Sept. 12 on FOX at 4:25 p.m. ET.