RYAN GIGGS could replace Ole Gunnar Solskjaer at Manchester United off the back of a successful Euros, according to Mark Hughes.

Former Wales and United striker Hughes, 56, believes Giggs missed out on the Old Trafford hot seat in 2016 to Jose Mourinho because the Red Devils wanted a big-name appointment. 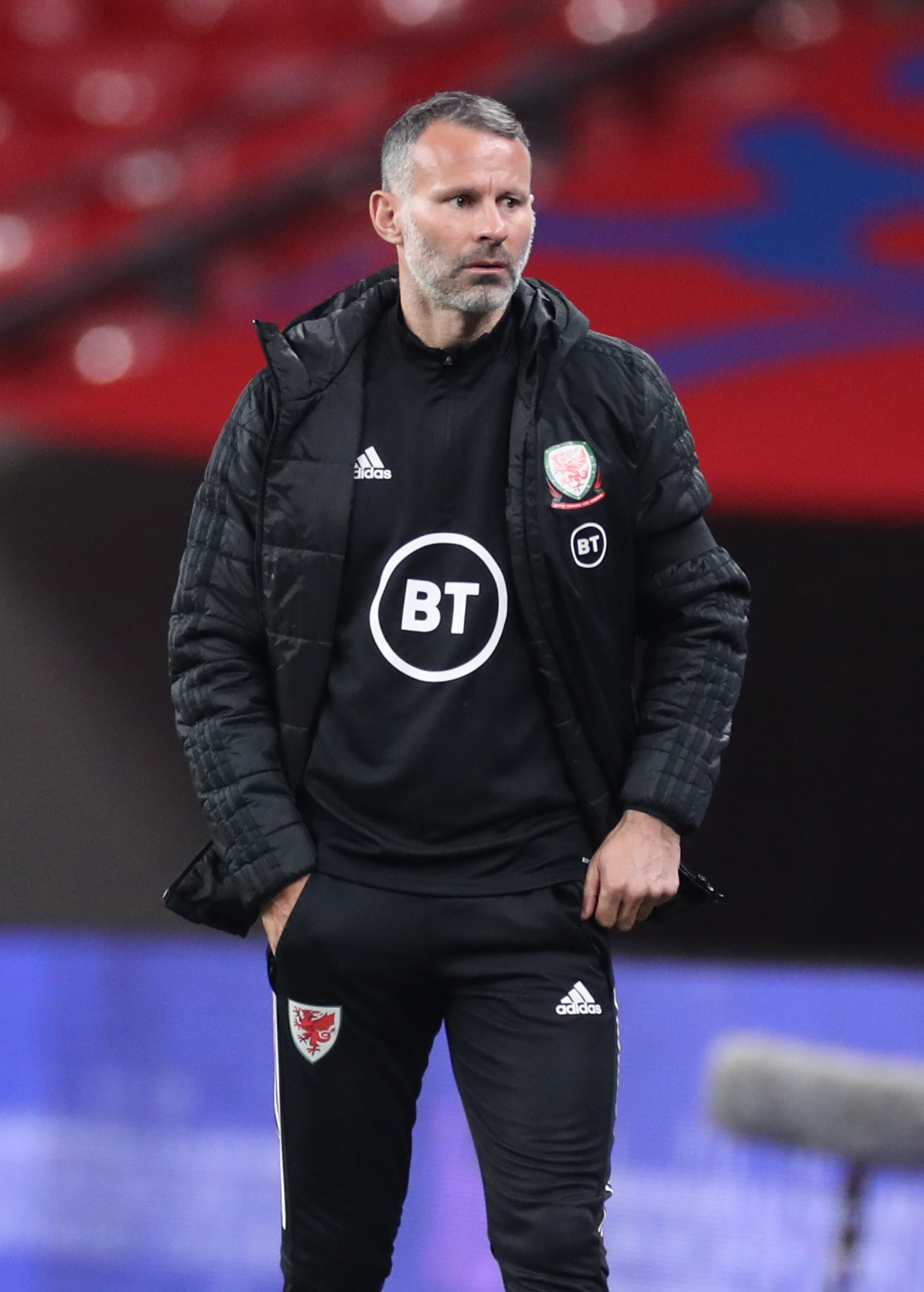 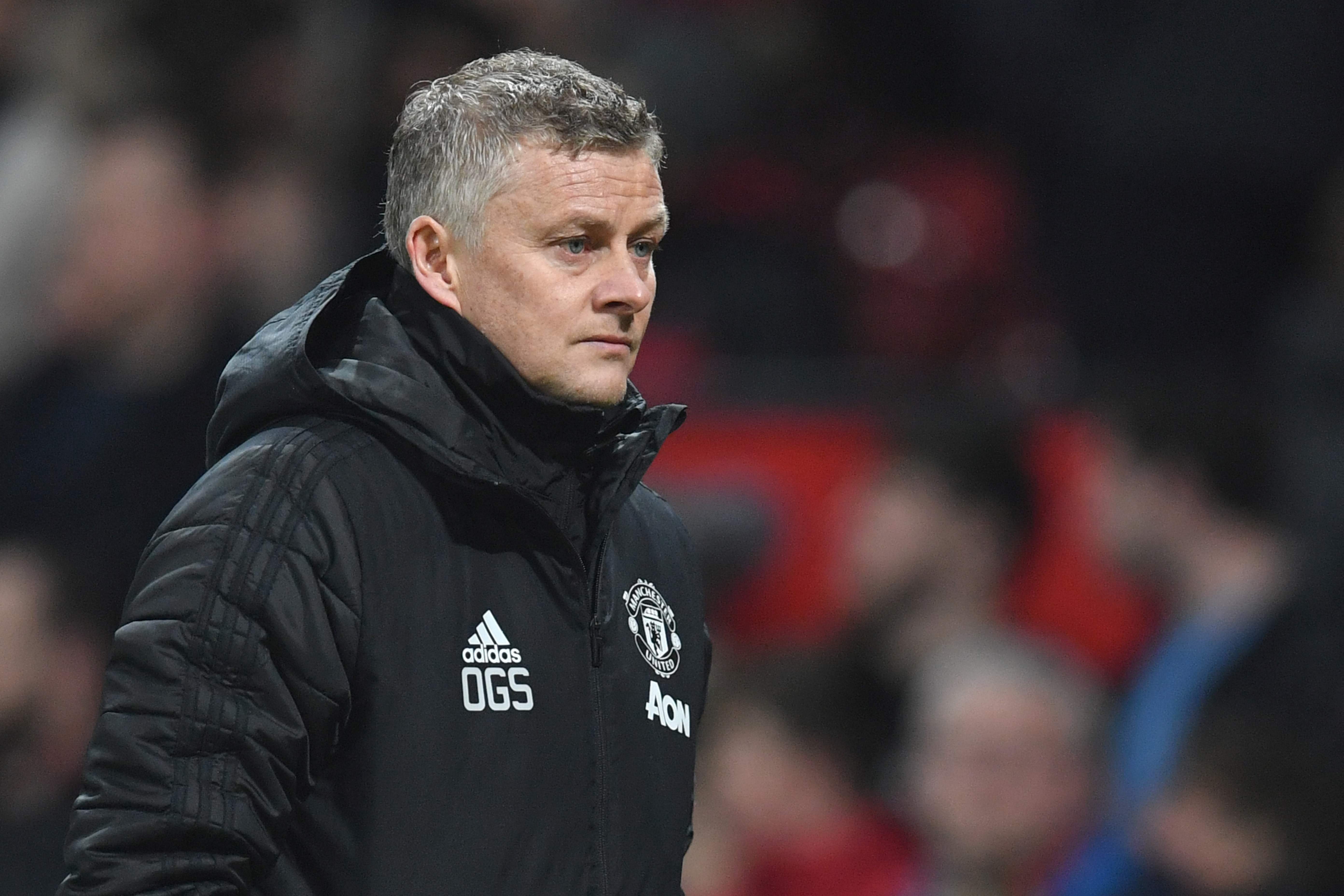 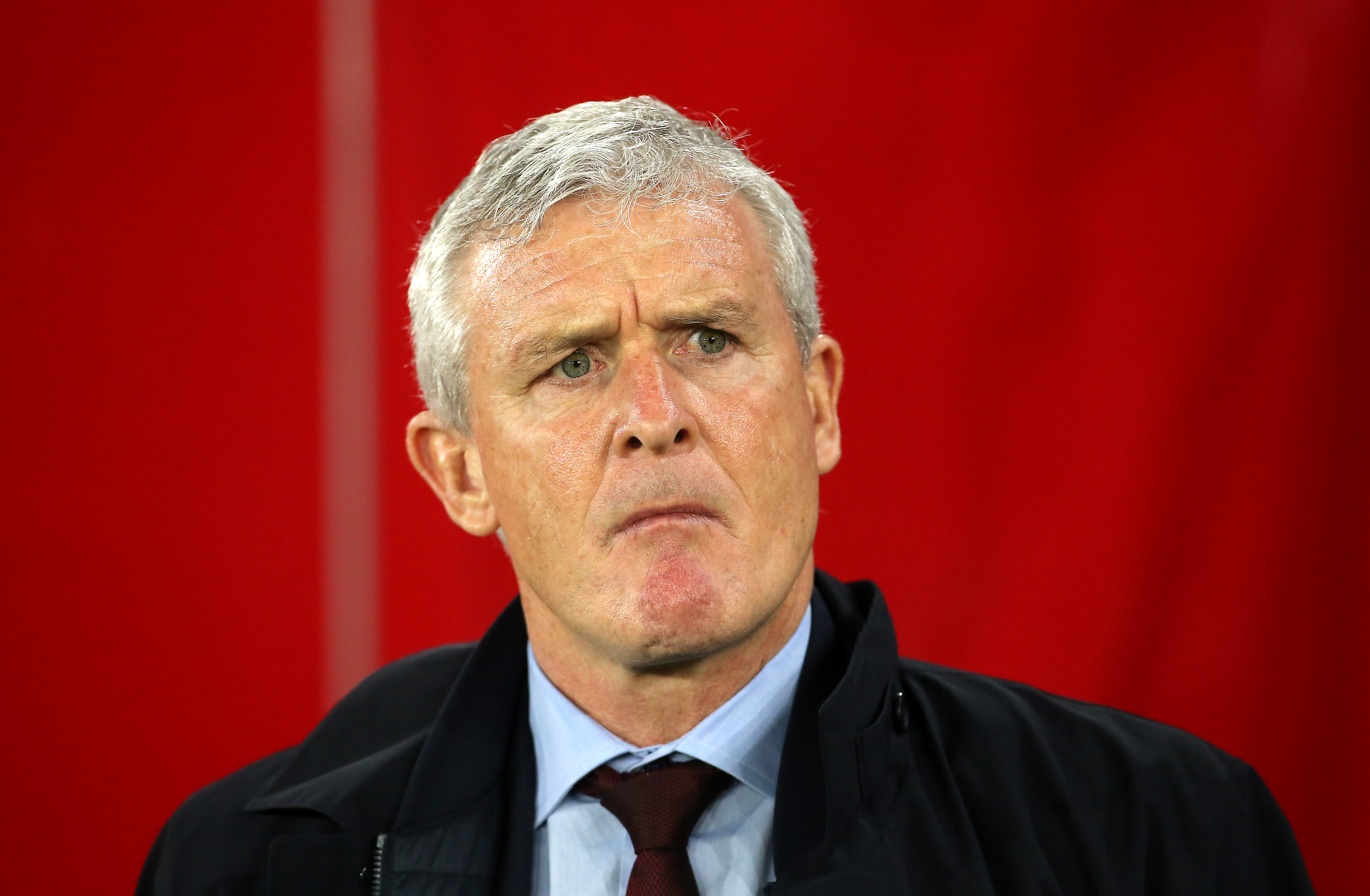 Hughes told BBC Sport: "Ryan is in a good place in his management career. He is on an upward trend.

"He is probably more likely to get an opportunity at Manchester United than he was when [Louis] van Gaal left [in 2016].

"Maybe they felt his management CV wasn't strong enough at that point, but if he goes to the European Championship and does well, then there's no reason why he won't be in the frame."

Giggs served as Louis van Gaal's assistant but was overlooked for the No1 job when the Dutchman was given the boot.

The former Welsh winger took on his first managerial role when he accepted the national team job in 2018.

And he has secured Wales' path to the delayed Euro 2020 tournament – due to take place next year – and a good showing from the Dragons could put him in the frame to take over from under-fire Solskjaer.

The United manager is feeling the pressure after failing to land No1 transfer target Jadon Sancho and suffering an embarrassing 6-1 pumping at home to Spurs.

Hughes added: "He was a fantastic player throughout his career. And he's had good opportunities to learn the game on the other side of the fence.

"Obviously he was mentored by Sir Alex [Ferguson] for many years and in later years he was able to work alongside him.

"He then worked very closely with Van Gaal for a couple of years, which I felt was a good decision by him and the club.

"I thought that was with a view to him taking over the role when Van Gaal left.

"It wasn't to be, they made the decision to go for a bigger name in terms of management – Mourinho.

"I think that was pushed maybe a little bit because of the appointment at Manchester City of Guardiola. Maybe they felt they needed like for like, which probably affected Ryan's chances."