The Portugal international, 23, arrived from Benfica earlier this week in a £64.5million deal. 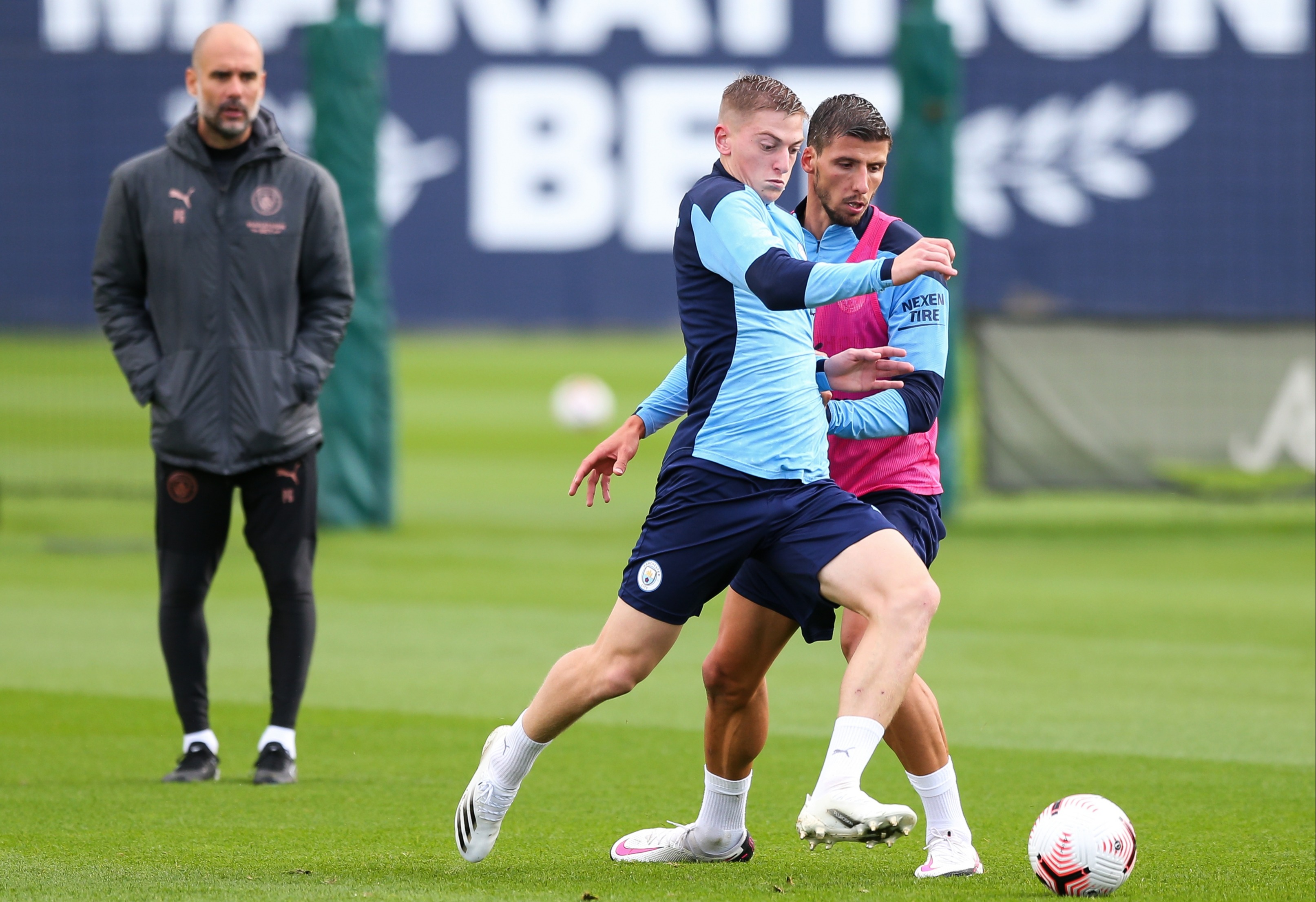 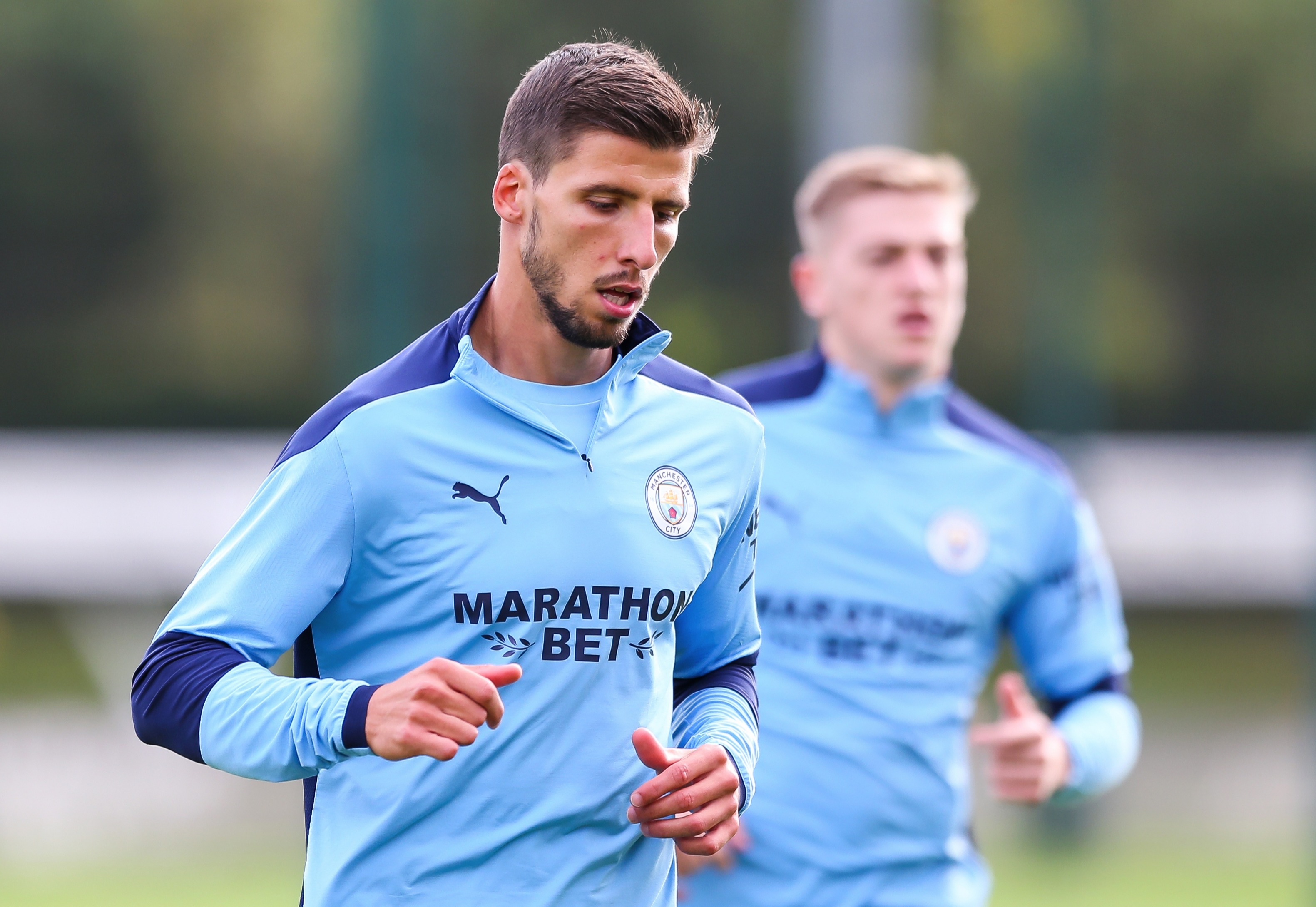 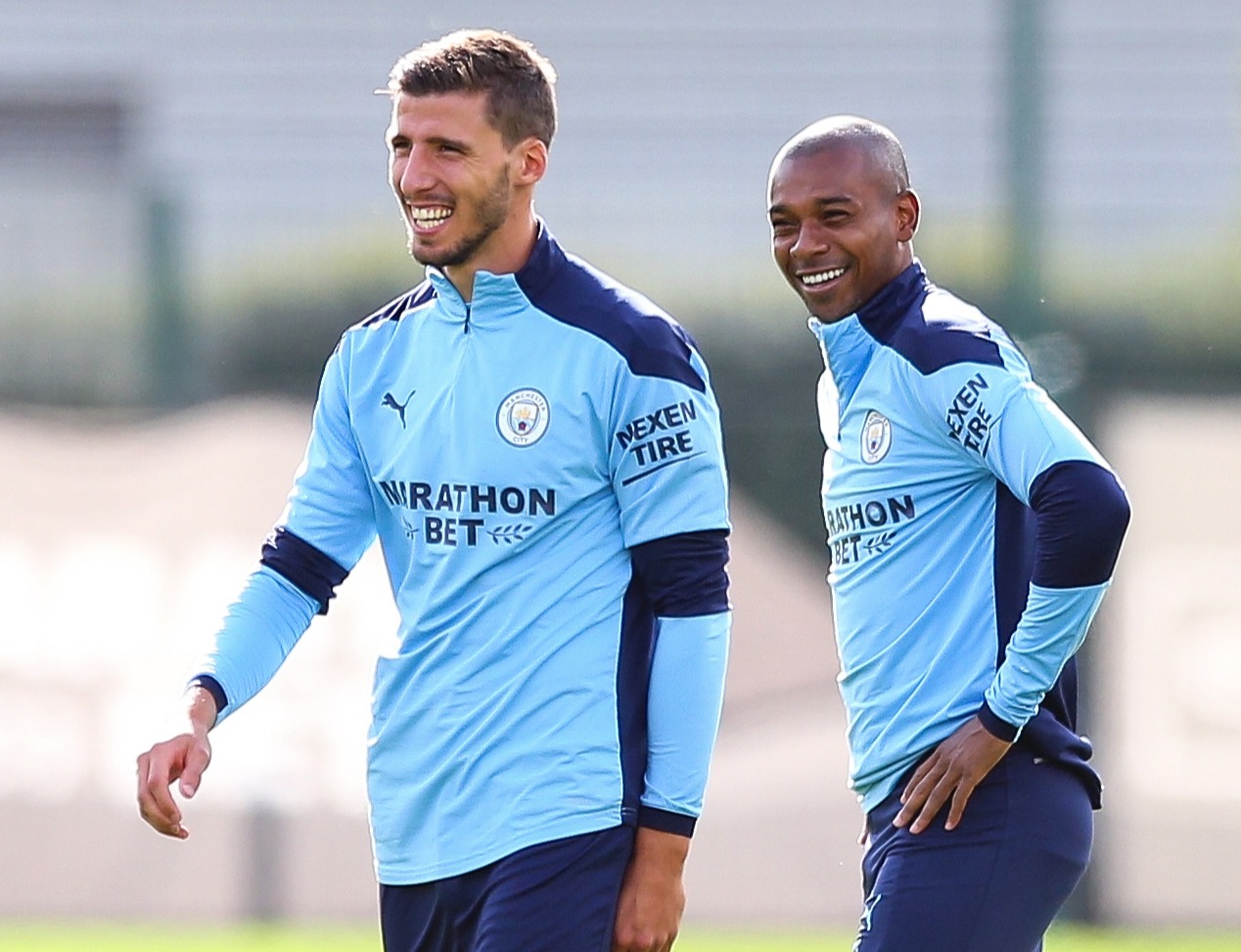 And Dias started training with his new club on Thursday.

It comes after Dutch ace Nathan Ake, 25, arrived from Bournemouth in a £41m deal back in August.

Aymeric Laporte and John Stones are both 26, while City have high hopes for youngster Taylor Harwood-Bellis, 18, who featured at Burnley on Wednesday.

While the four senior centre-backs have cost City north of £200m, Guardiola is sure they will be cornerstones for many years to come.

He said: “My compliments to the club for making this effort to get Ruben because now our back four is a young, young group.

“We know Ruben’s personality and I’m sure he will be an incredible player for City for the next five, six, seven years.

“We’ll try to get him ready as quickly as possible to play games.” 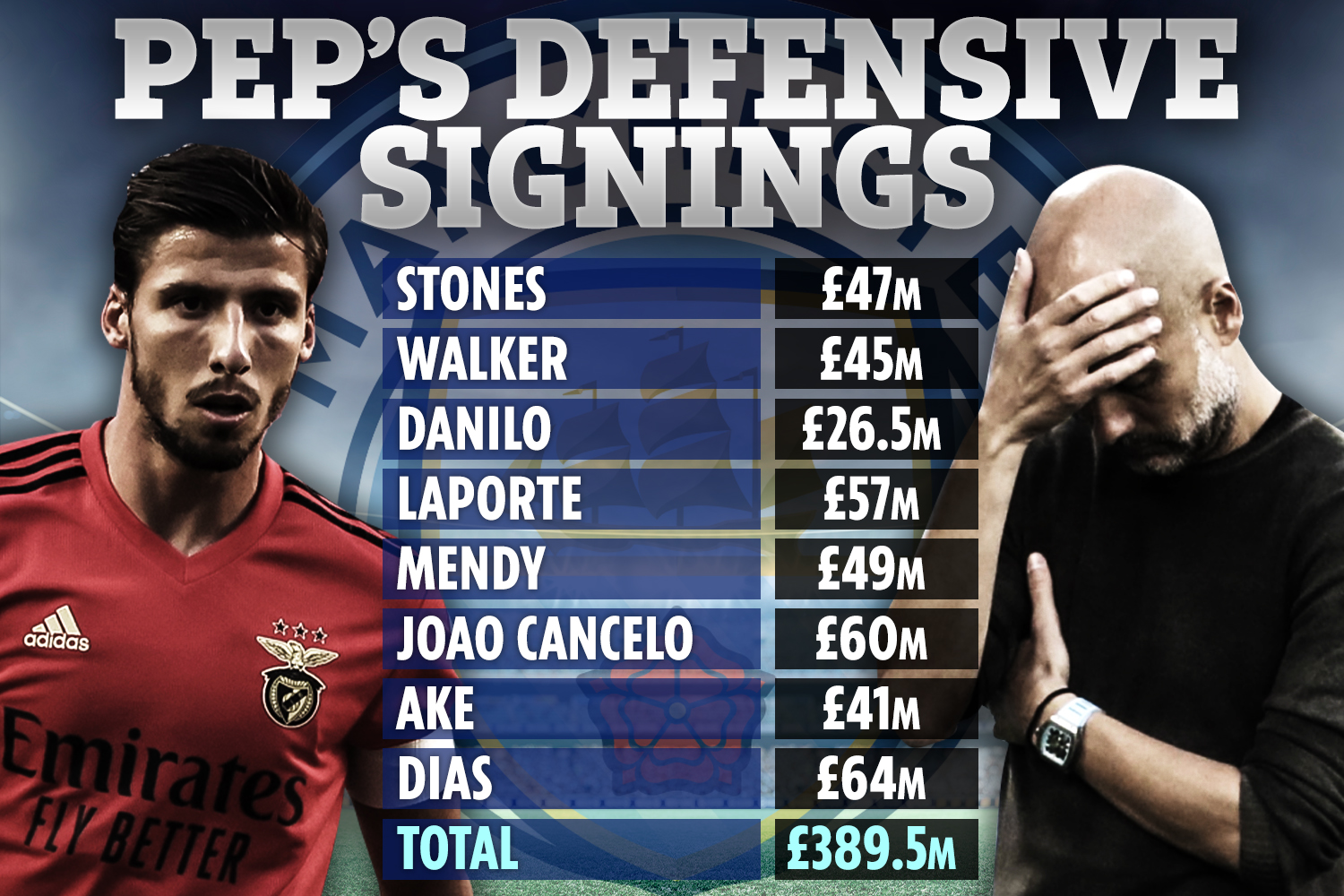 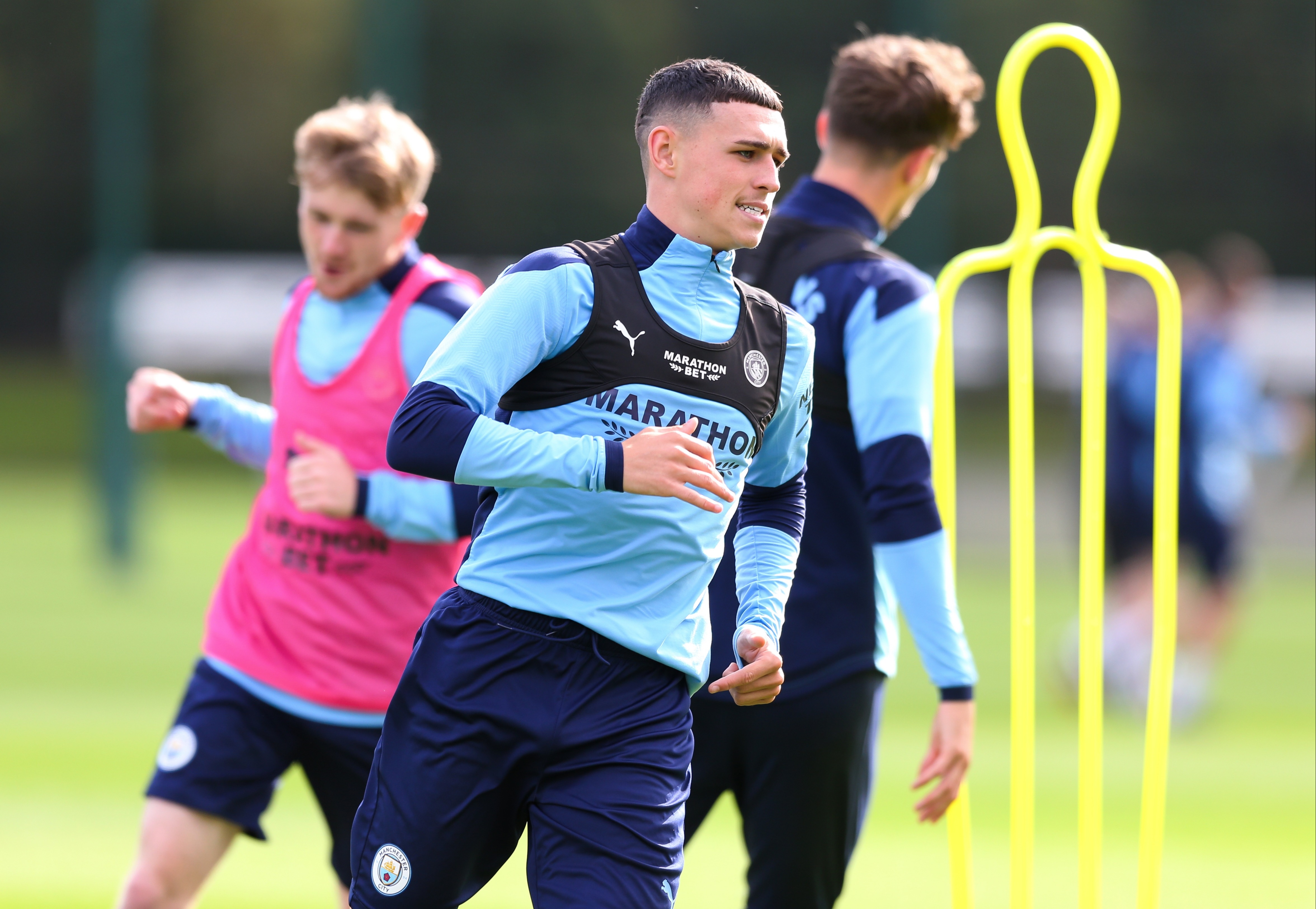 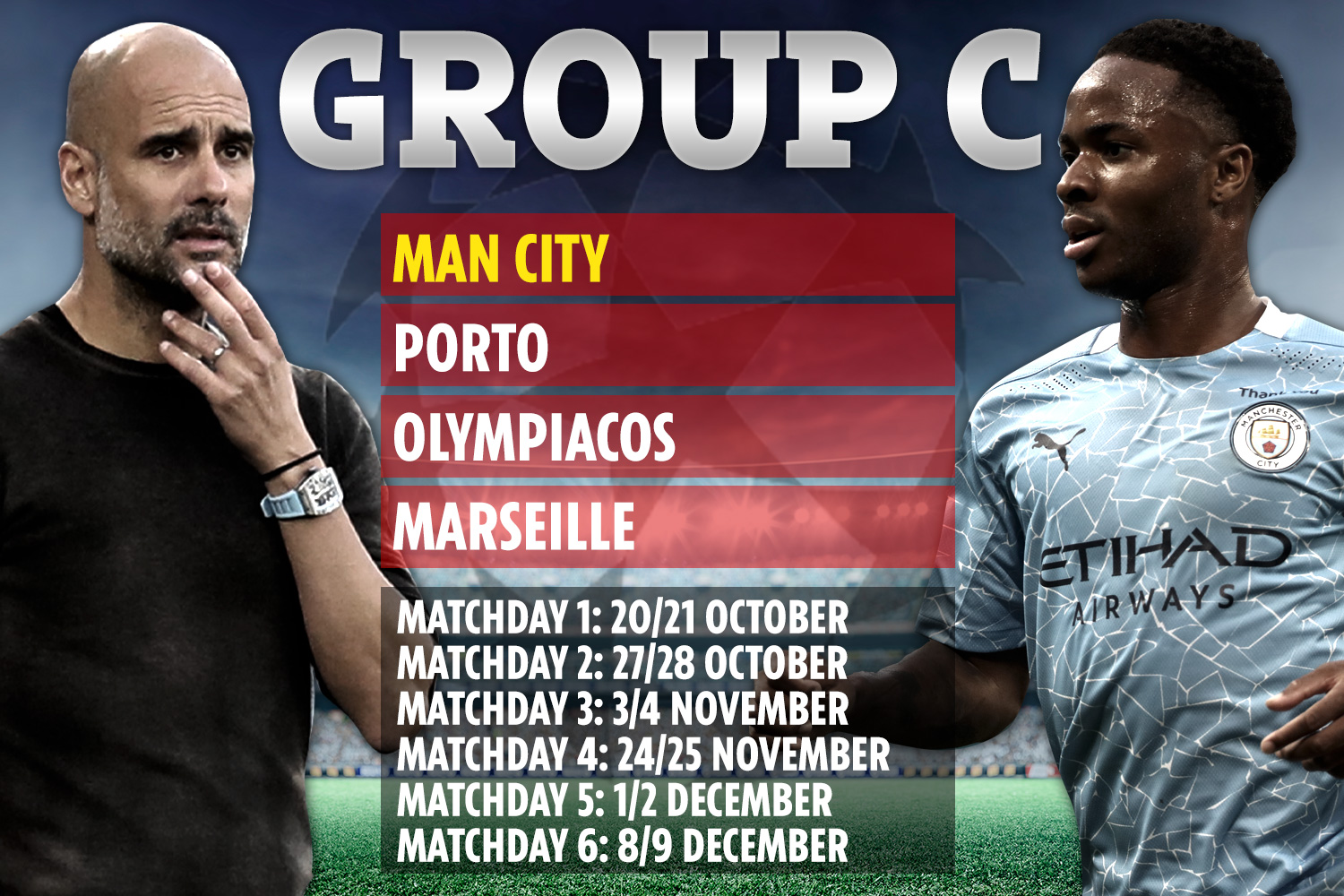 Guardiola, whose side drew Porto, Olympiacos and Marseille in the Champions League, would ideally like to add another left-back before the window closes on Monday.

Bayern Munich’s David Alaba and Nicolas Tagliafico of Ajax have both been linked.

But any move would be dependent on Oleksandr Zinchenko leaving and the Ukrainian is now injured.

Asked about another signing Pep said: “I think it will be over. Maybe someone will want to leave.

"We’ll see what happens until the end.”