SunSport revealed earlier this month that the Premier League champions were in talks to reward their centre-back with a bumper new deal. 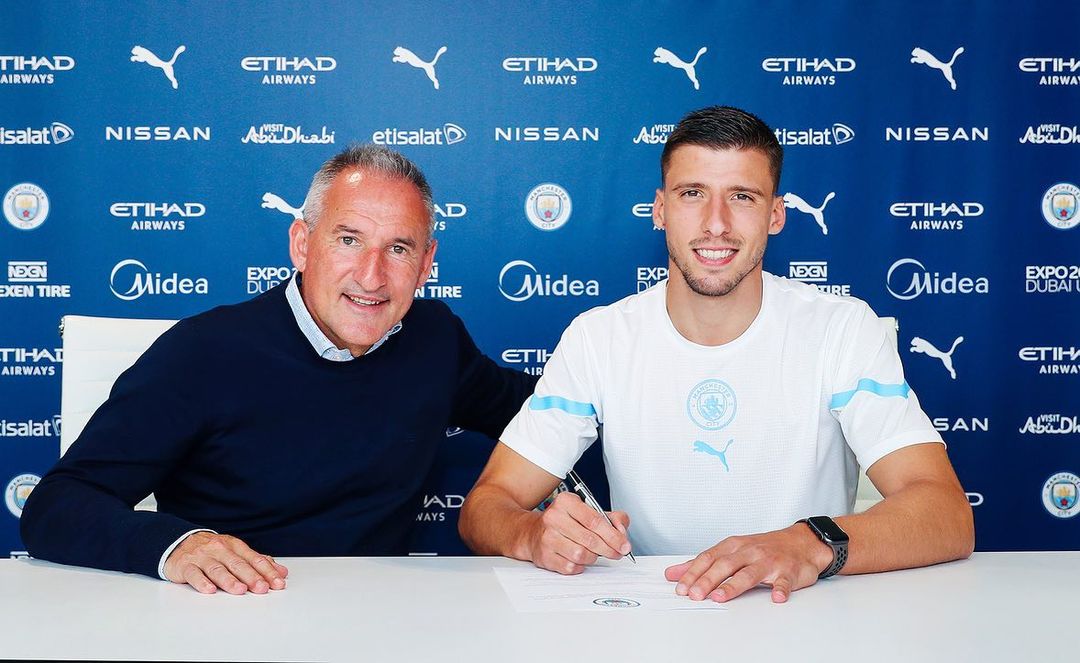 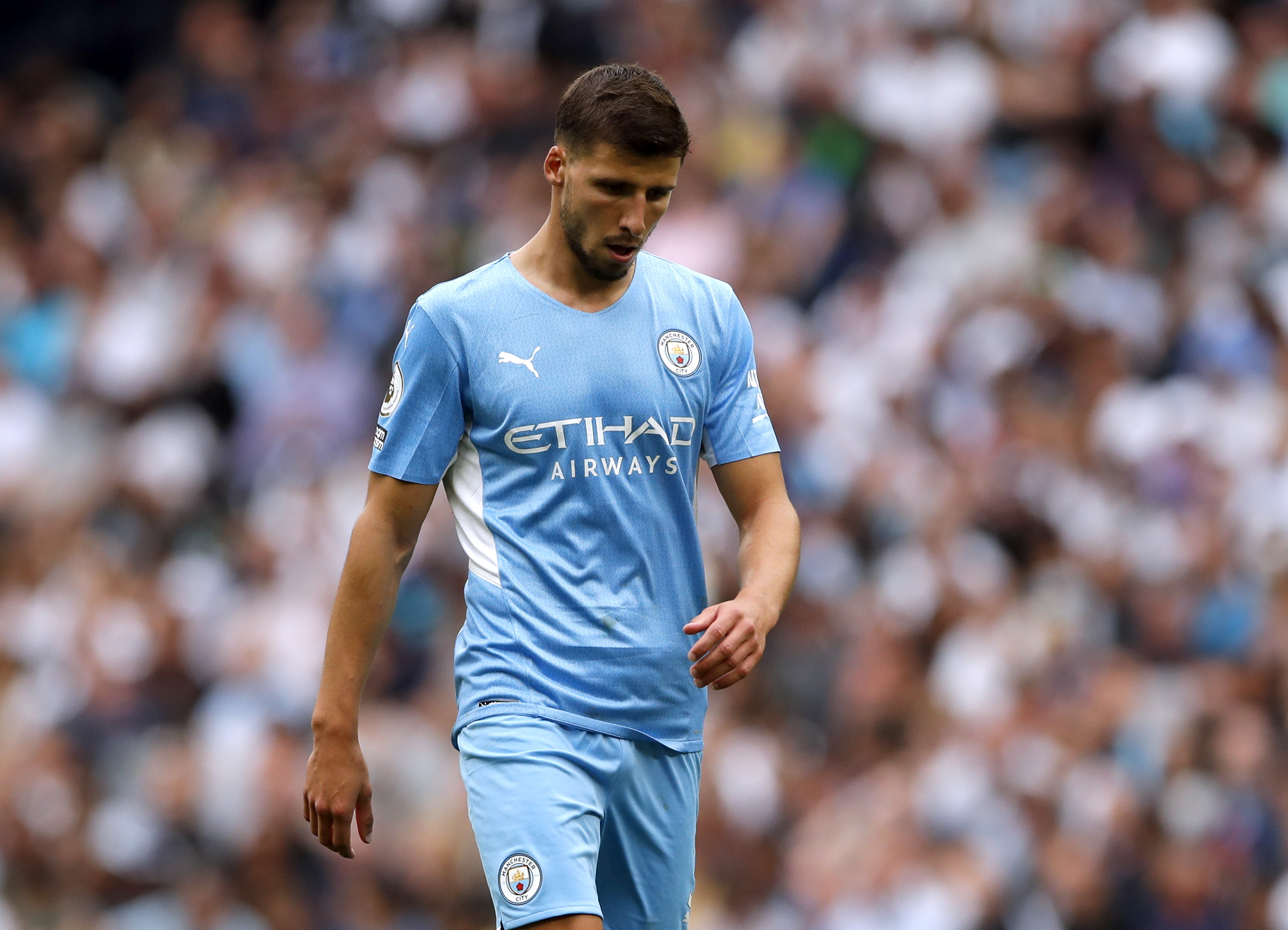 They have now come to an agreement, DOUBLING Dias' previous £90,000-a-week wages.

Upon penning his new contract, Dias, 24, said: "I’m very happy to sign the new deal. I have enjoyed every single minute of my time at City since joining last year.

"Playing for City has surpassed all my expectations and it’s an absolute pleasure to be part of such an incredible squad.

"I would also like to thank Pep and the coaching staff for the way they have helped me to develop as a player and keep pushing me to improve.

"To be part of the squad that achieved so much last season was incredible and made us all hungry to achieve even more.

"Now I just want to try and play my part in helping us be successful this season and beyond."

"Although he only joined us less than a year ago, in that time Ruben has already proved to be such a vital part of our squad.

"And it tells you everything about his quality and importance to the club that we wanted to recognise his impact with this new contract.

"He is everything you would want in a central defender and so much more and he will be a big part of our drive to bring even more success to the club over the next few years."

Dias was instrumental in City's title win last season, earning the Premier League Player of the Year award for his efforts. 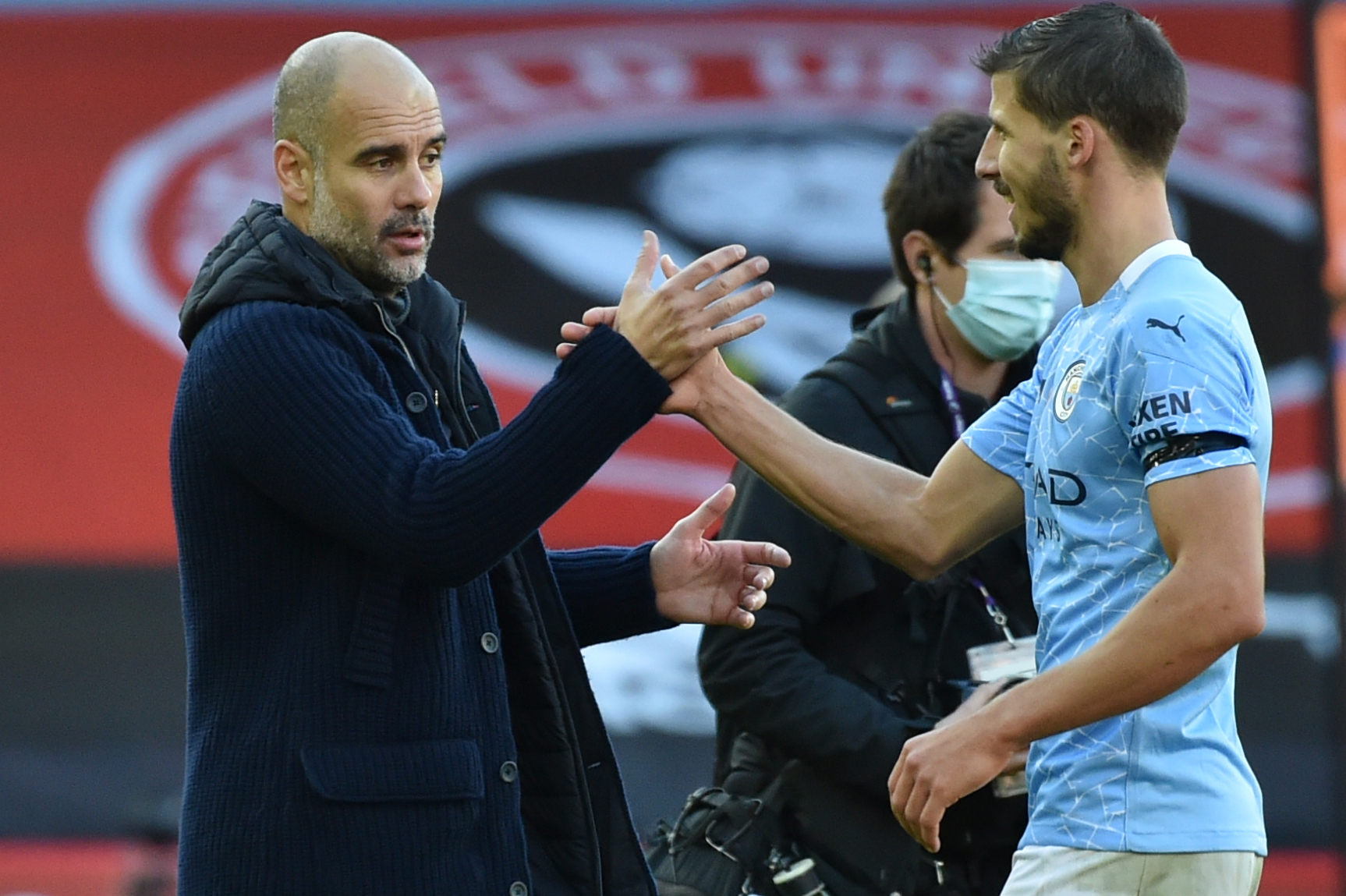