ROY KEANE was once again derided for his view on Sergio Reguilon – this time by his fellow Sky Sports pundit Micah Richards.

Last weekend the former Manchester United midfielder got involved in a heated debate with Jamie Redknapp over the quality of Tottenham's squad. 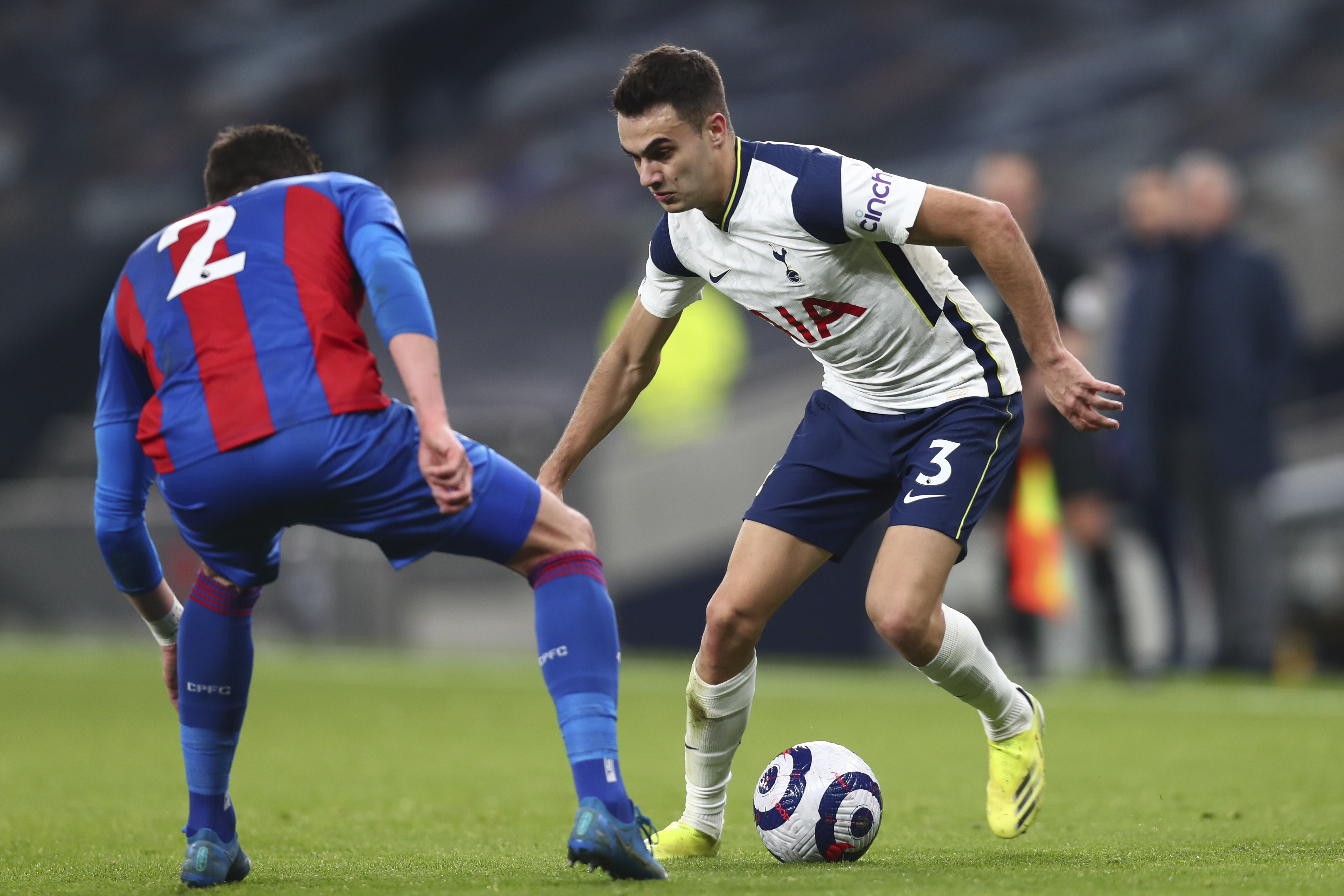 The debate reached its greatest flashpoint when Redknapp said Sergio Reguilon is as good as any other left-back in the league.

Keane dismissed the notion since Real Madrid had been willing to offload him.

Redknapp hit back that just because one of the biggest clubs in the world sells you does not mean you can't be a quality player.

Host Dave Jones eventually interjected to defuse things and let the other pundits speak which calmed the storm.

But with Jose Mourinho's side welcoming Crystal Palace in a Premier League clash, Reguilon was once again a topic for conversation.

Richards said: "I heard Roy's comments last week and I don't know if he has watched him.

"You're talking about Real Madrid, he's a top quality full-back."

Keane interrupted: "You know he was on loan last year right, he was that good. 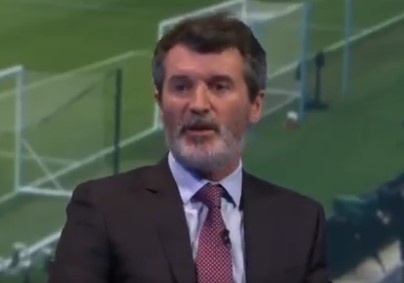 "Yes, he's a very good player but he's that good they sent him out on loan and then sold him to Tottenham."

Richards then added: "Well I was loaned to Fiorentina and I was alright," to which Keane hilariously responded: "Exactly".

Mourinho's side welcome their near-neighbours Palace looking to make it four wins on the bounce.