Rory McIlroy believes players are being used as “pawns” in golf’s global power struggle and fears legal action could be required to resolve the issues.

Twenty five of the game’s biggest names have committed to play the 2022 Saudi Invitational, potentially placing them on a collision course with their home circuits.

Defending champion Dustin Johnson Tommy Fleetwood, Lee Westwood, Sergio Garcia and Bryson DeChambeau are among the players scheduled to compete in the £3.7million event from February 3-6.

The Saudi International was previously on the European Tour but is now the flagship event on the Asian Tour, which is also launching 10 new events spearheaded by former world number one Greg Norman and backed by 200 million US dollars from the Saudi government’s Private Investment Fund.

The PGA Tour said in July that it would not grant players the required releases to play in “unsanctioned events” and that could see players being fined or even suspended if they opt to play rival events without permission. 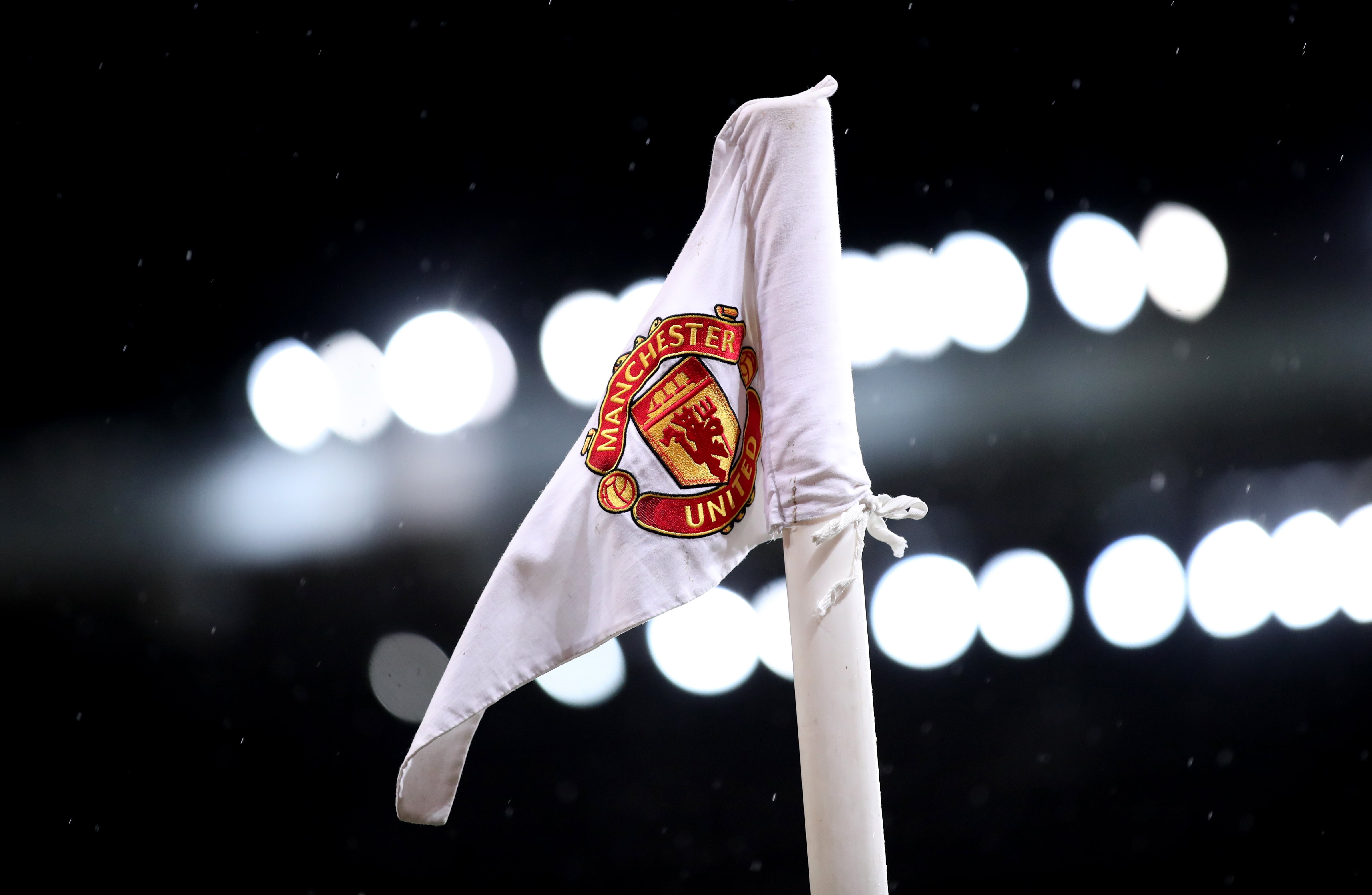 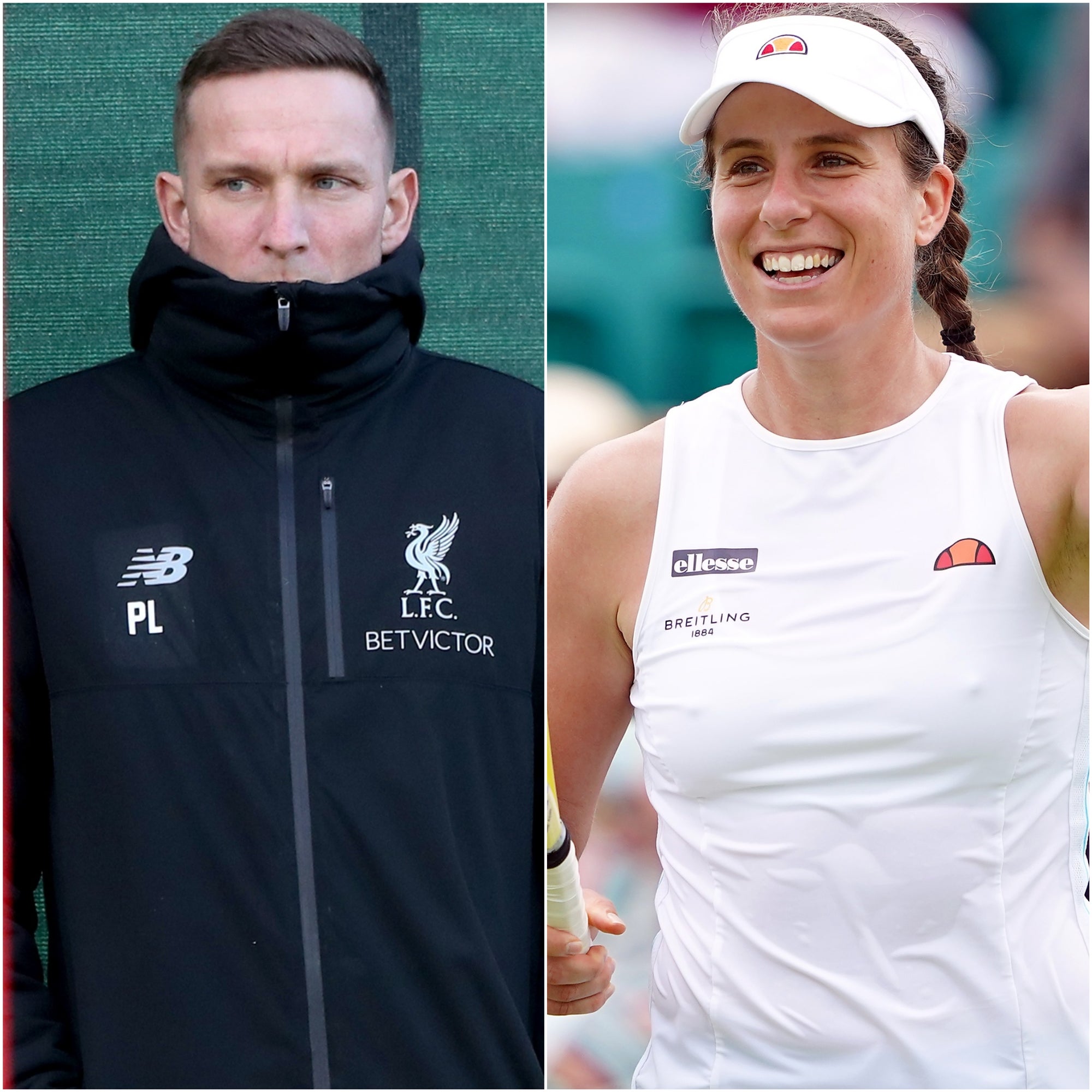 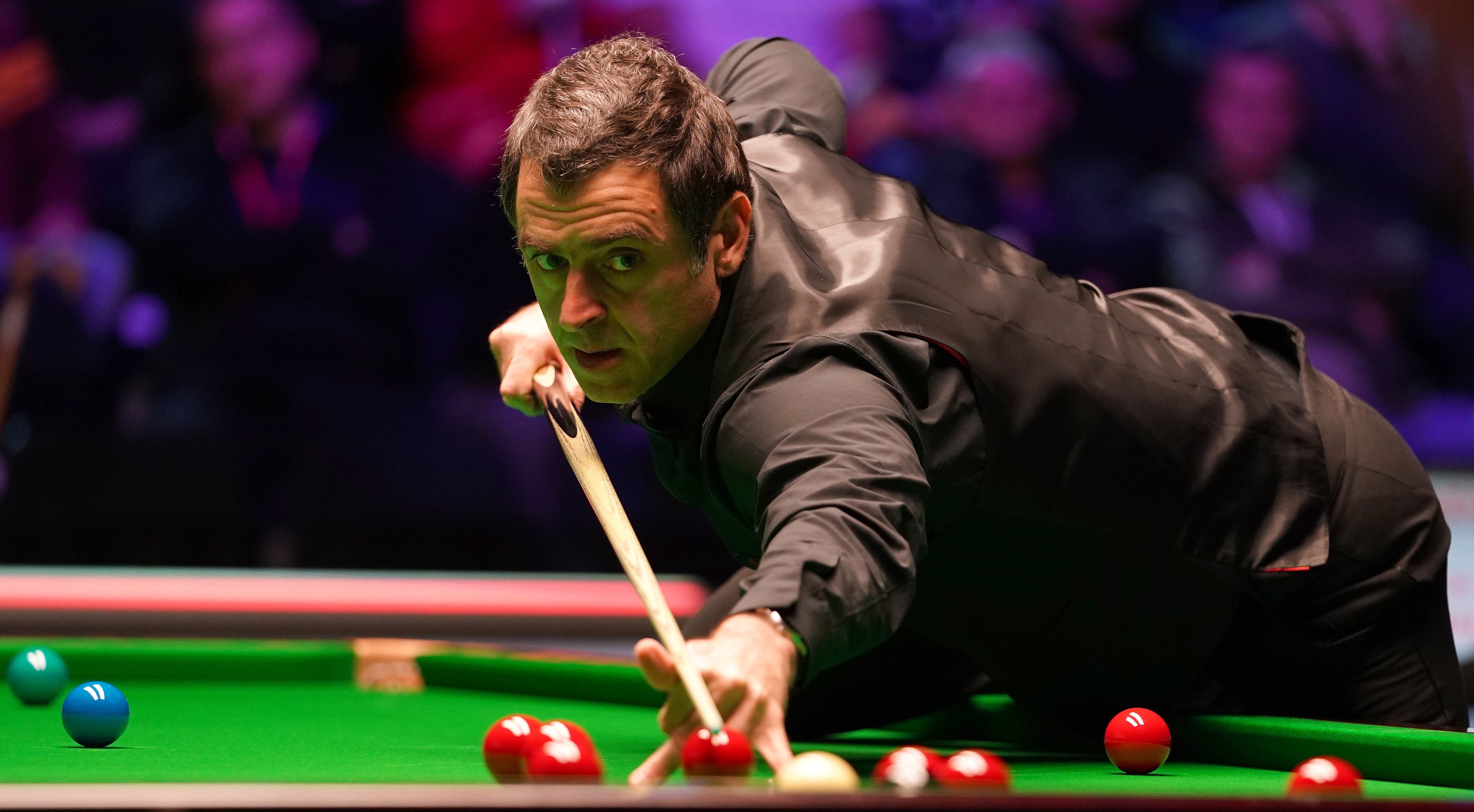 McIlroy has made it clear he is not interested in playing in events backed by Saudi money but said: “I think we are independent contractors and we should be able to play where we want to play.

“I think the Tour should grant the releases because it’s an Asian Tour event, it has OWGR (points).

“I do see reasons why they wouldn’t grant releases but if they are trying to do what’s best for their members and their members are going to a place other than the PGA Tour and being able to earn that money, we should be able to that if that’s our personal choice.”

Asked if he feared legal battles were on the horizon, McIlroy added: “Yeah, I think so. I think the professional game needs to get to a point where we as professionals know where we stand.

“Are we actually independent contractors? Are we employed by a certain entity? There’s a lot of grey areas in that and that’s what needs to be sorted out.

“I think the players feel like they’re pawns at the minute in this big global game of golf and we just know want to know where we stand.”

Speaking ahead of the Hero World Challenge in the Bahamas McIlroy became frustrated by questions about the bizarre end to his last tournament, when he ripped his shirt in frustration after failing to convert a 54-hole lead in the DP World Tour Championship.

The former world number one had suffered a cruel piece of bad luck on the 15th when his approach hit the flagstick and bounced into a bunker, but played his last four holes in three over par in a closing 74 to slip into a tie for sixth. 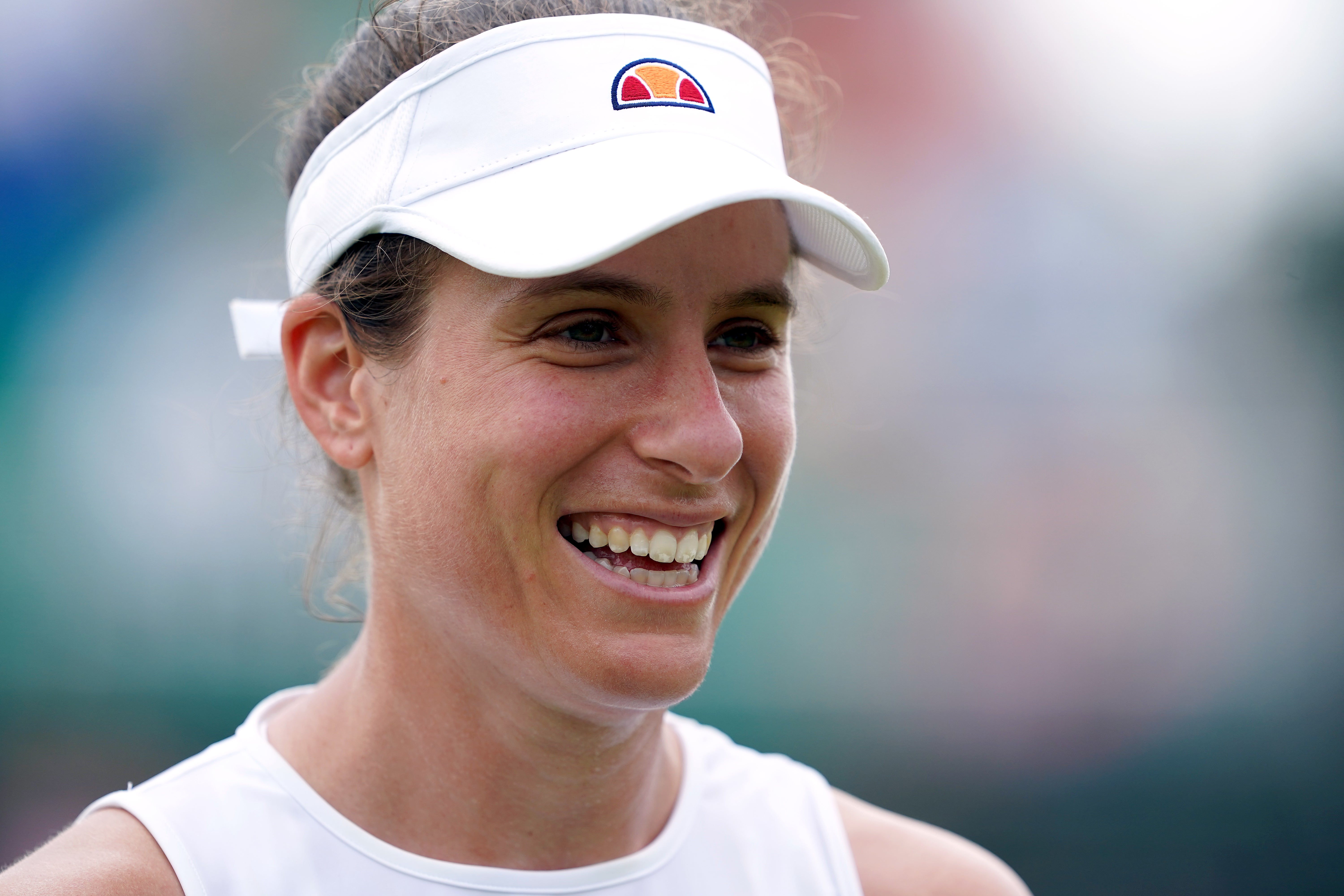 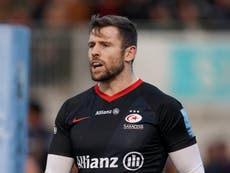 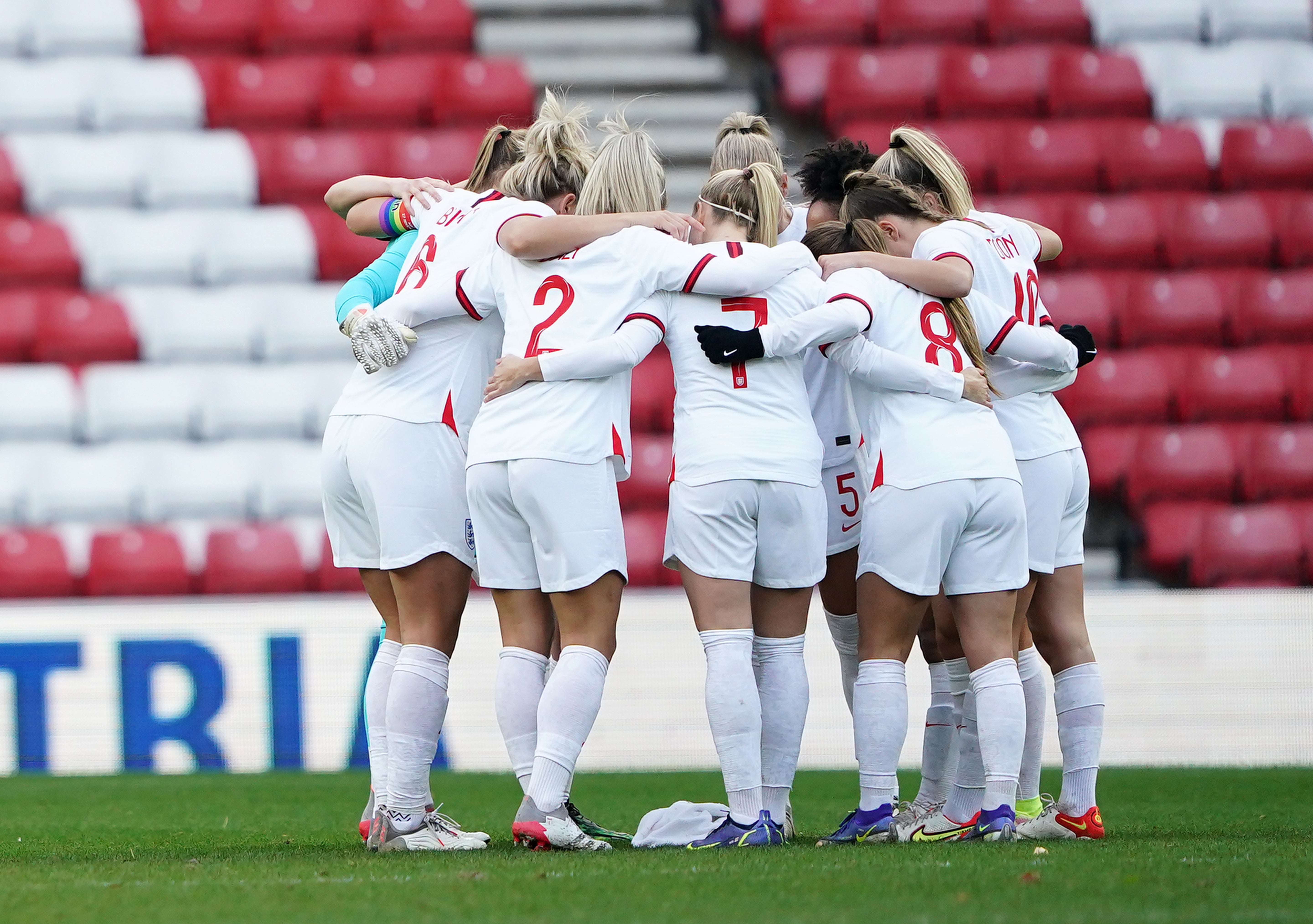 “What I was angry about was how I reacted to the bad break,” McIlroy admitted.

“Not the bad break or the fact that I didn’t win the tournament, it was my reaction to it that made me angry because I basically lost my head after that.”

By registering, you will also enjoy limited access to Premium articles, exclusive newsletters, commenting, and virtual events with our leading journalists