RONNIE O'SULLIVAN crashed out of the Pro Series on Monday – having earlier been docked a frame for turning up late.

The Rocket saw the build-up to his Betfred World Championship defence next month cut short after a very tough day in Milton Keynes. 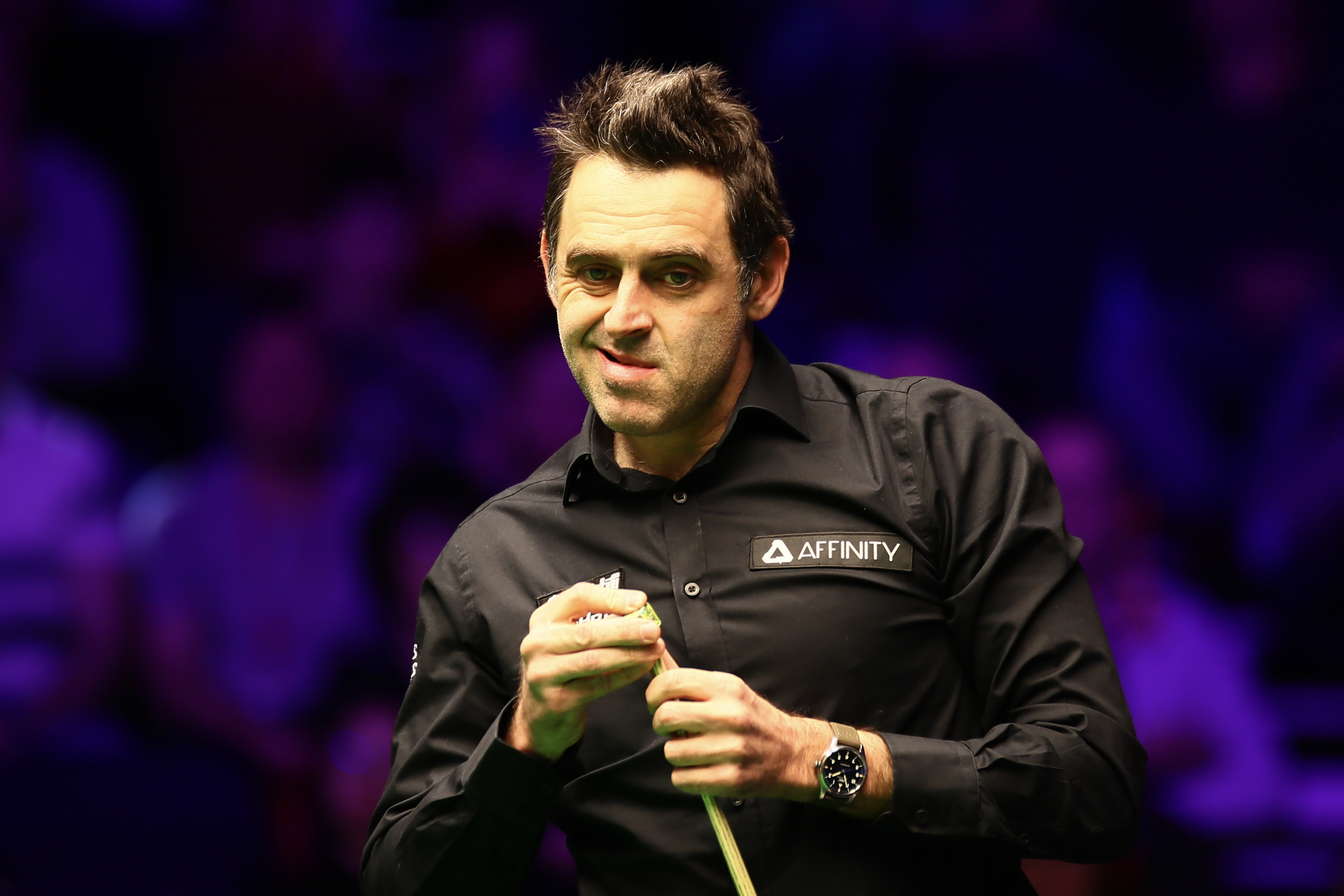 There were defeats to world No120 Ben Hancorn, No97 David Lilley, Leicester’s Tom Ford and China’s Chen Zifan and Lyu Haotian.

Hancorn was the shock qualifier from Group I at the Marshall Arena, and was joined in the next phase by Lyu.

World No2 O’Sullivan did manage to beat Mark Joyce, but even that victory saw him start with a one-frame deficit after not being ready to begin the contest at the scheduled time.

His last tournament before heading to Sheffield will be this month’s Tour Championship featuring an elite field of eight including world No1 Judd Trump, Mark Selby and Neil Robertson.

O’Sullivan said: “Playing seven matches in a day, I just lost all track of time and that is why I was late for the Mark Joyce match.

“I got it all wrong, and was very confused! But it was alright as an event, even if I got pumped a few times.”

On Tuesday, Judd Trump will play out his Group O campaign in the short-form event.

Among the World No1's opponents in Milton Keynes are Iran's Hossein Vafaei and veteran Jimmy White.