NEW Barcelona boss Ronald Koeman has admitted that his team may be "more defensive" than previous Camp Nou sides.

The ex-Everton and Southampton manager took over in the wake of a full-scale crisis at the LaLiga giants. 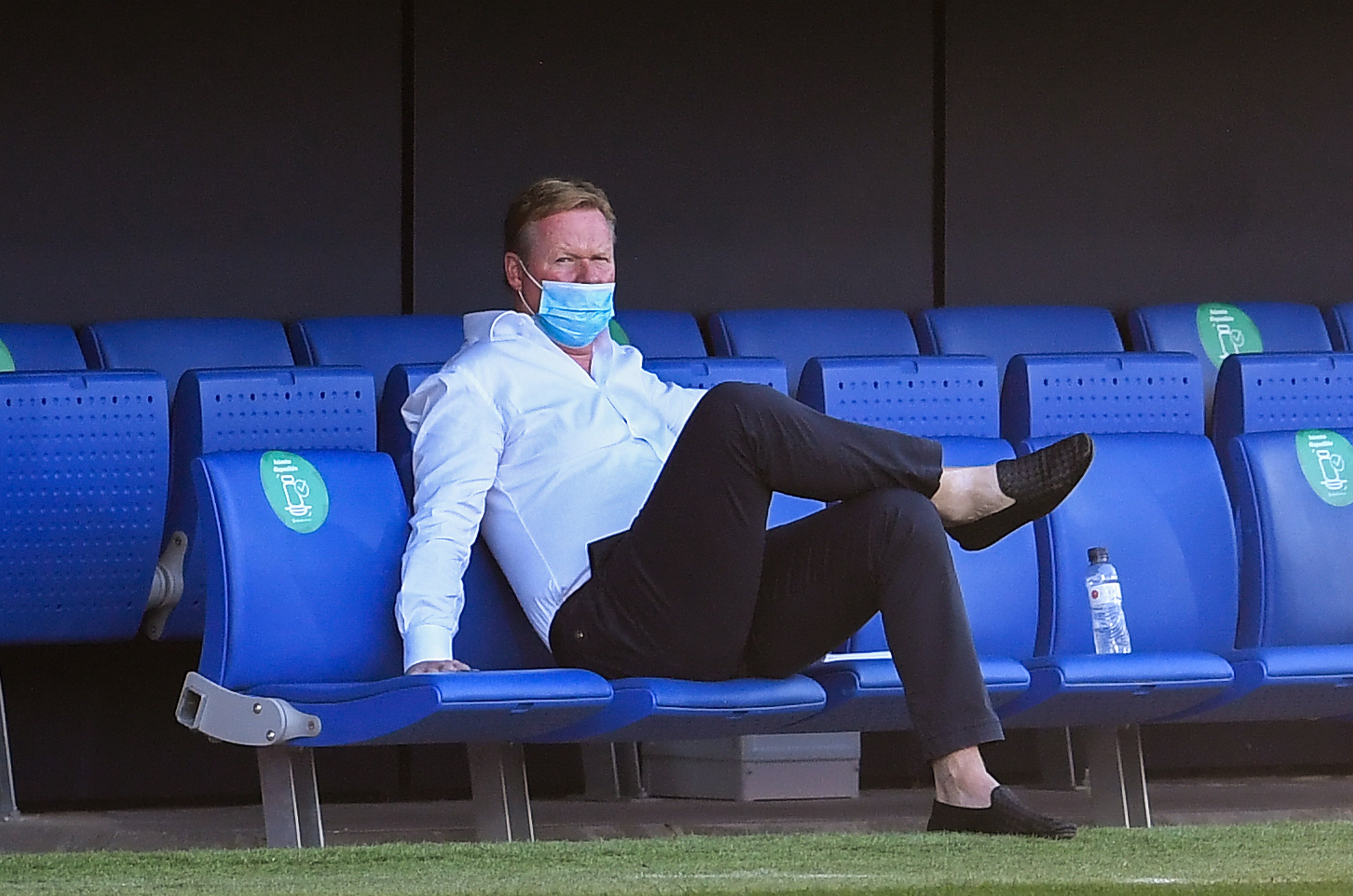 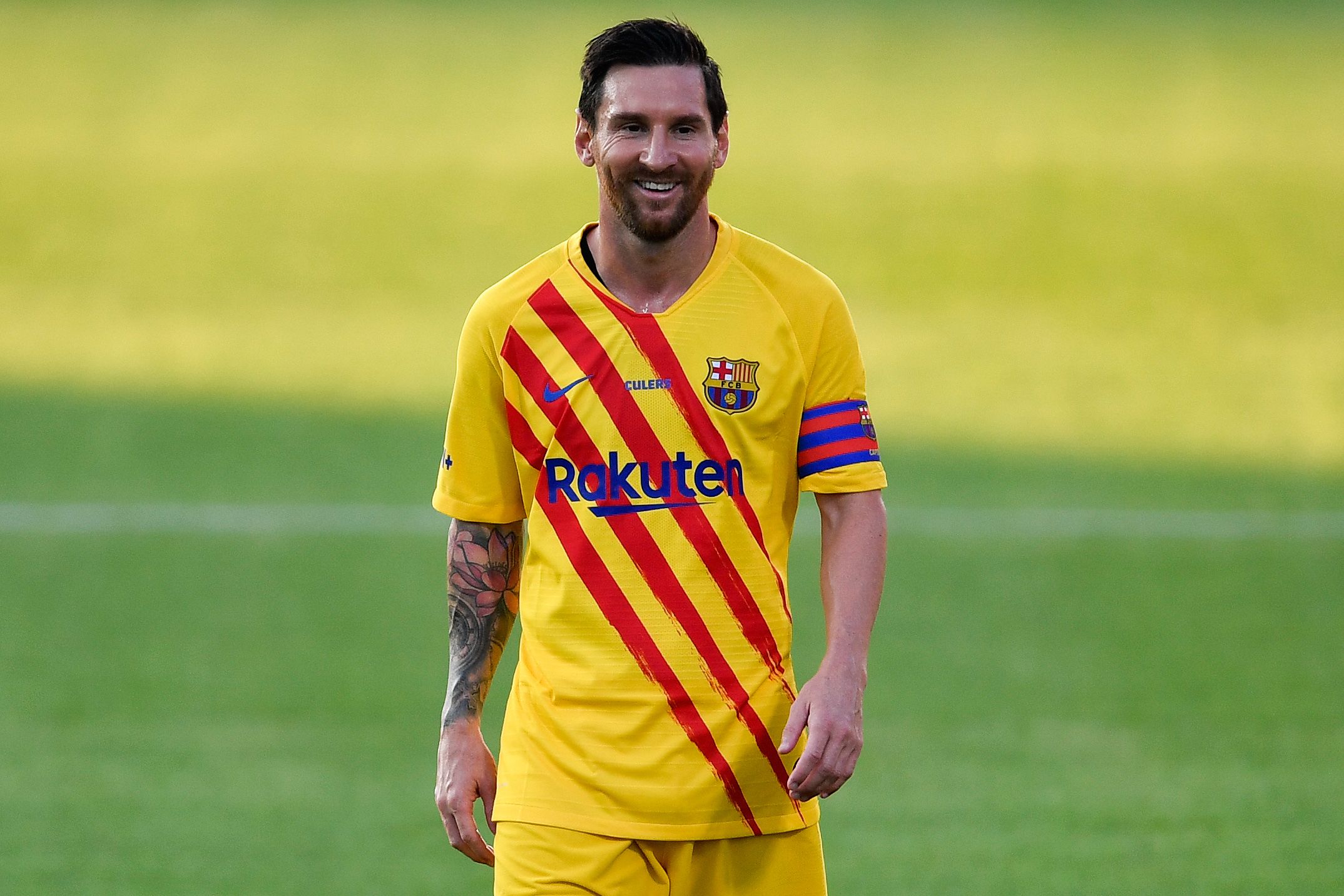 Amid supporter unrest, Champions League embarrassment and the not-so-small matter of Lionel Messi trying to leave the club, Koeman is trying to turn his former club around.

But with the Messi situation sorted at least for now, the Dutchman, 57, outlined his tactical plans for the season following a 3-1 friendly victory over Gimnastic de Tarragona.

He said: "It may be different and somewhat more defensive than what has been seen in recent years, but the objective is to move the ball, hold on to it and find the spaces to play between the lines, and behind rival midfielders.

"I think this team can do it because we have midfielders to play like that.

"The most important thing is that fortunately there have been no injuries. Everyone has played 45 minutes.

"There were moments of good intensity. There are always things to improve on but we're happy.

"We have been here for two weeks and we have two more to go.

"It is important that they all ready play because it is not a normal pre-season. We only have four weeks, not six. It is complicated. 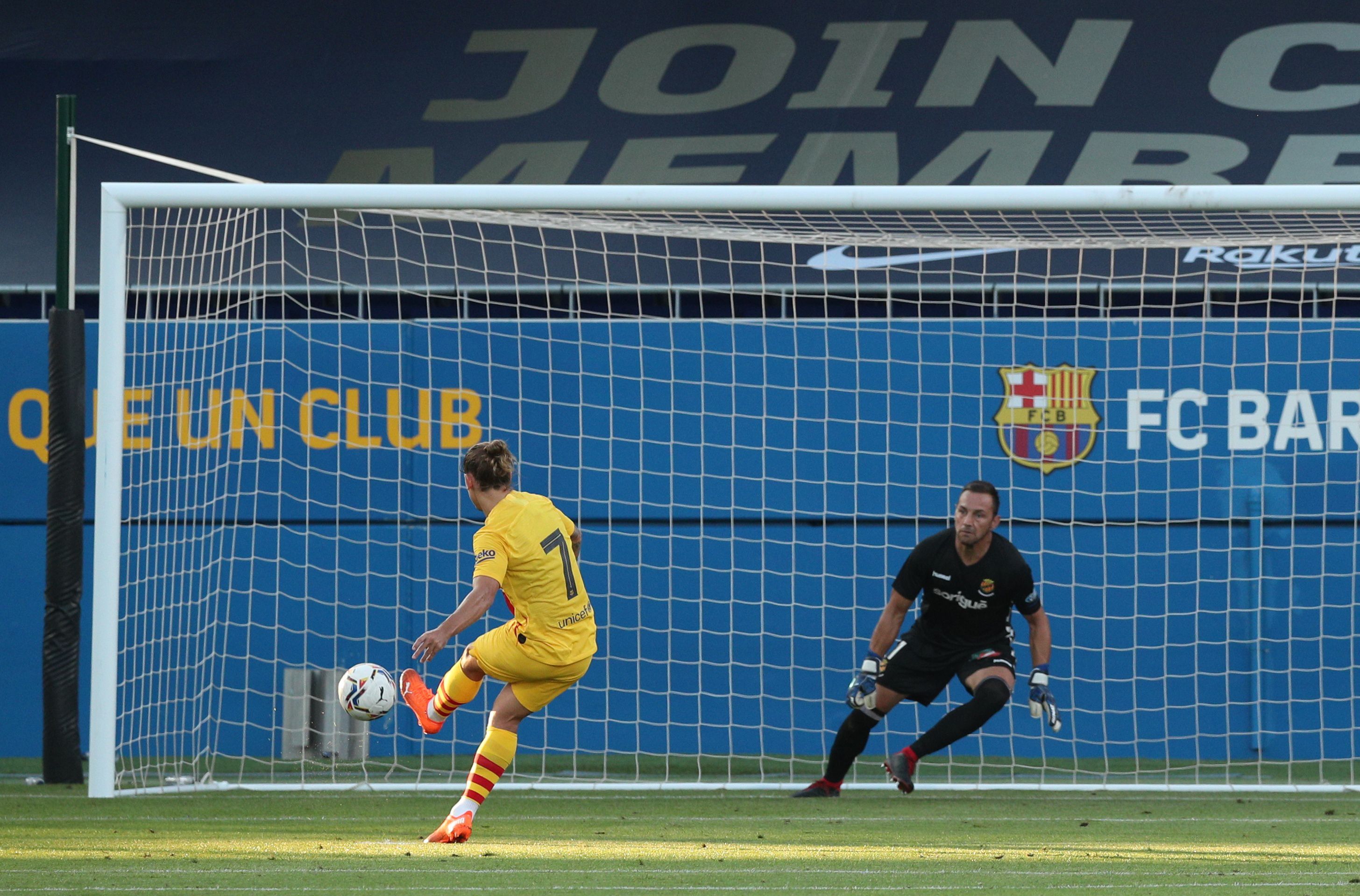 "What we want to do now is physical work and in the next two weeks work on the tactical side more."

Following his belated return to training on Monday, Messi has been working hard to get up to speed – including coming in for extra work on the squad's day off on Thursday.

And the 33-year-old started against the third-tier side, playing for 45 minutes before being replaced at the break.

But it was Ousmane Dembele that put Barca 1-0 up with just six minutes on the clock.

My attitude won't change because I wanted to leave. I will give my all

And Antoine Griezmann then doubled their advantage from the penalty spot 11 minutes later.

Javi Bonilla got the Spanish minnows back into the game shortly after.

But ex-Liverpool star Philippe Coutinho, back from his loan spell at Bayern Munich, then put the game to bed – making it 3-1 from 12-yards six minutes into the second half.

Ahead of Barcelona's LaLiga campaign, which will belatedly get underway on September 27, Messi assured fans: "My attitude won't change because I wanted to leave. I will give my all." 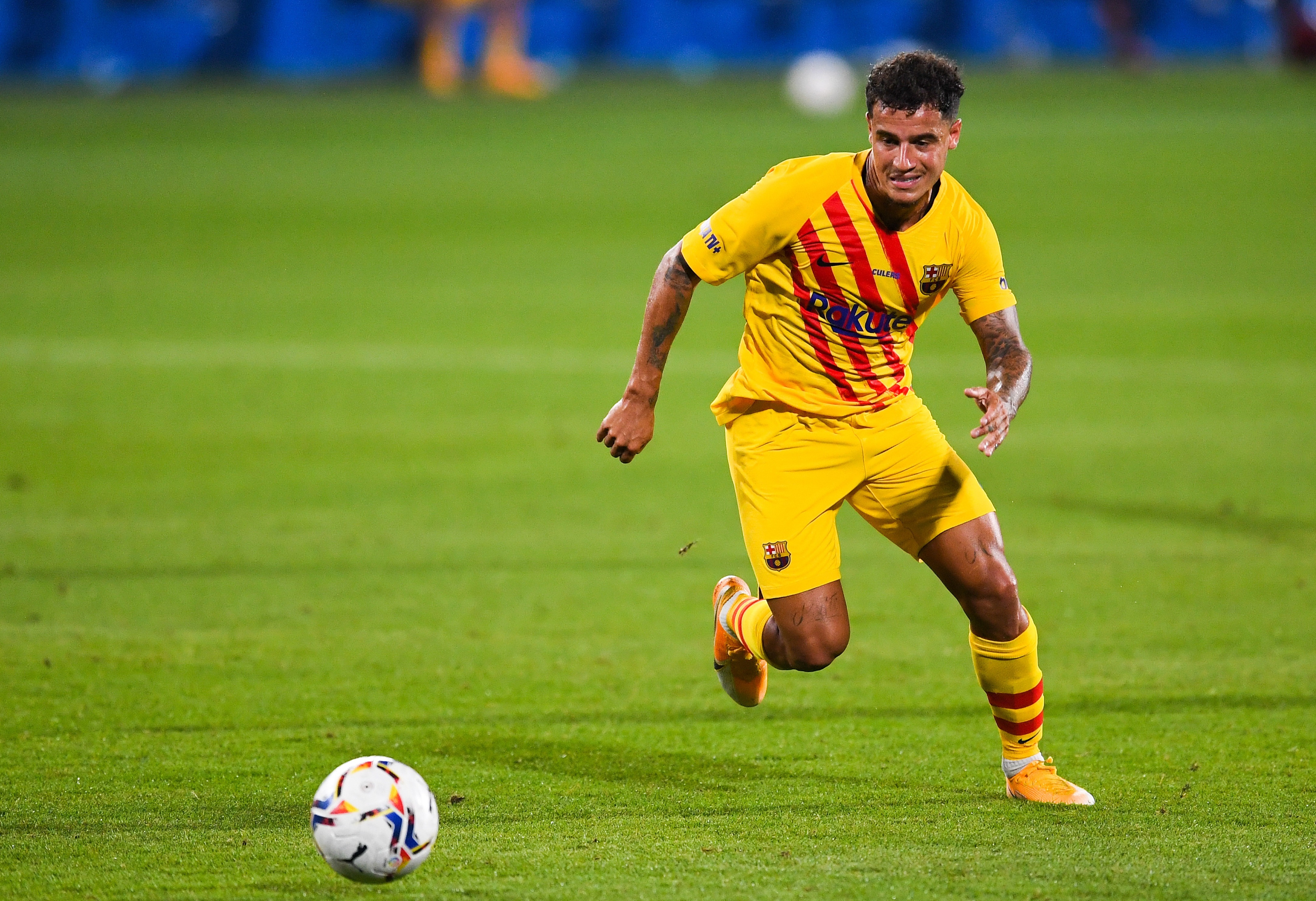