ROMELU LUKAKU is set to make his second Chelsea debut against Arsenal on Sunday.

But while most strikers would be licking their lips at the prospect of facing the Gunners' abject defence, the Belgian may not be so happy. 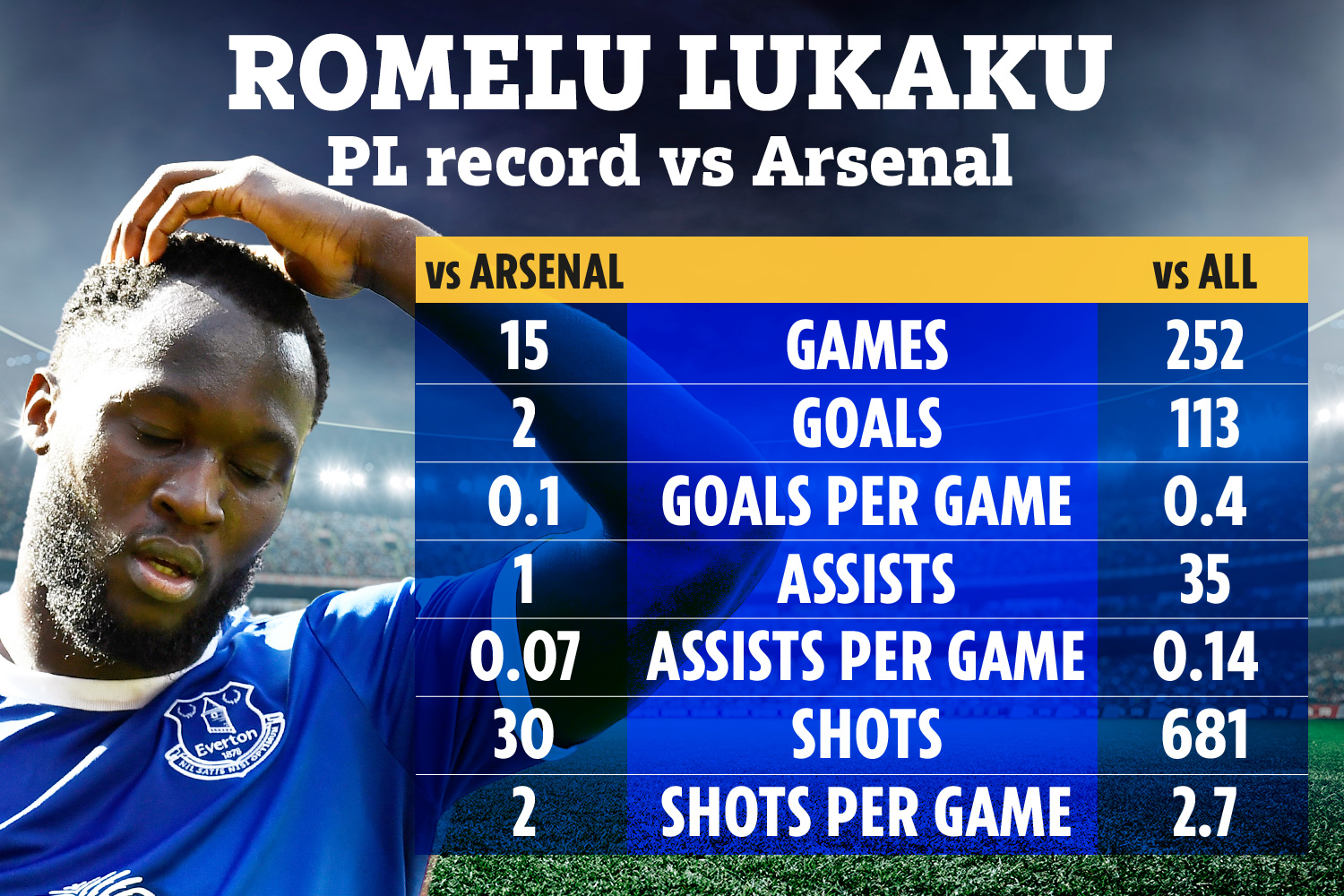 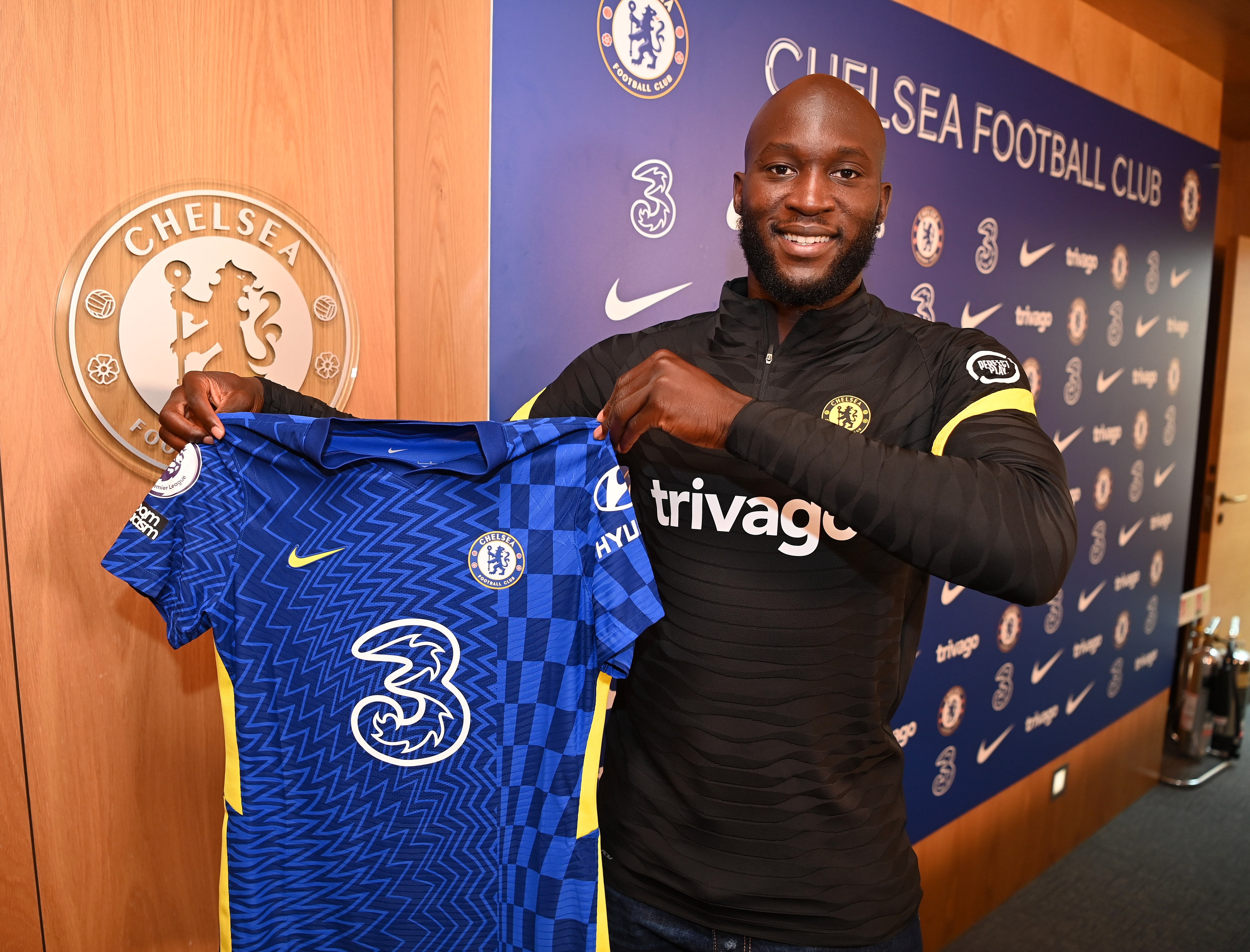 Lukaku, 28, returned to the Blues last week in a club-record £97.5million deal, ten years after originally signing from Anderlecht.

And now the returning Chelsea ace – who has been in irresistible form since quitting Manchester United for Inter Milan in 2019 – will go up against Arsenal in his first match back in the Premier League.

Unfortunately for Lukaku, the Gunners are something of a bogey team for him.

On top of that, Lukaku has managed to register just ONE assist from those 15 games.

Overall, Lukaku averages 0.2 goal involvements per game against the Gunners.

Those three tallies are a far cry from his overall averages in the Premier League.

In all, Lukaku has scored 113 times in 252 games, while adding a further 35 assists for an average of 0.59 goal involvements per match.

That's nearly THREE TIMES better than his record against Arsenal.

But Lukaku is a better player now and the Gunners are considerably weaker.

And Thomas Tuchel will hope Lukaku can help maintain the club's strong start to the season.

Chelsea won the Super Cup after a thrilling shootout against Villarreal before thumping Crystal Palace 3-0 on the opening day of the new Premier League season at the weekend.

Academy product Trevoh Chalobah scored a stunning goal on his league debut, leaving Lukaku 'emotional' thanks to his friendship with big brother Nathaniel.

Lukaku explained: “I was speaking with Nate the other day after his brother scored.

“I got so emotional when his brother scored man. It got to me.

“Because Nate, his older brother, really embraced me when I came [in 2011] because we are like one year apart and he really took his time to show me around London and stuff.

“When his brother scored, it was too much.”