ARSENAL have reportedly been offered Cengiz Under or Amadou Diawara in Roma's bid to sign Granit Xhaka.

The Swiss midfielder was a regular under Mikel Arteta during the Premier League season but could be let go as part of the Spaniard's summer refresh. 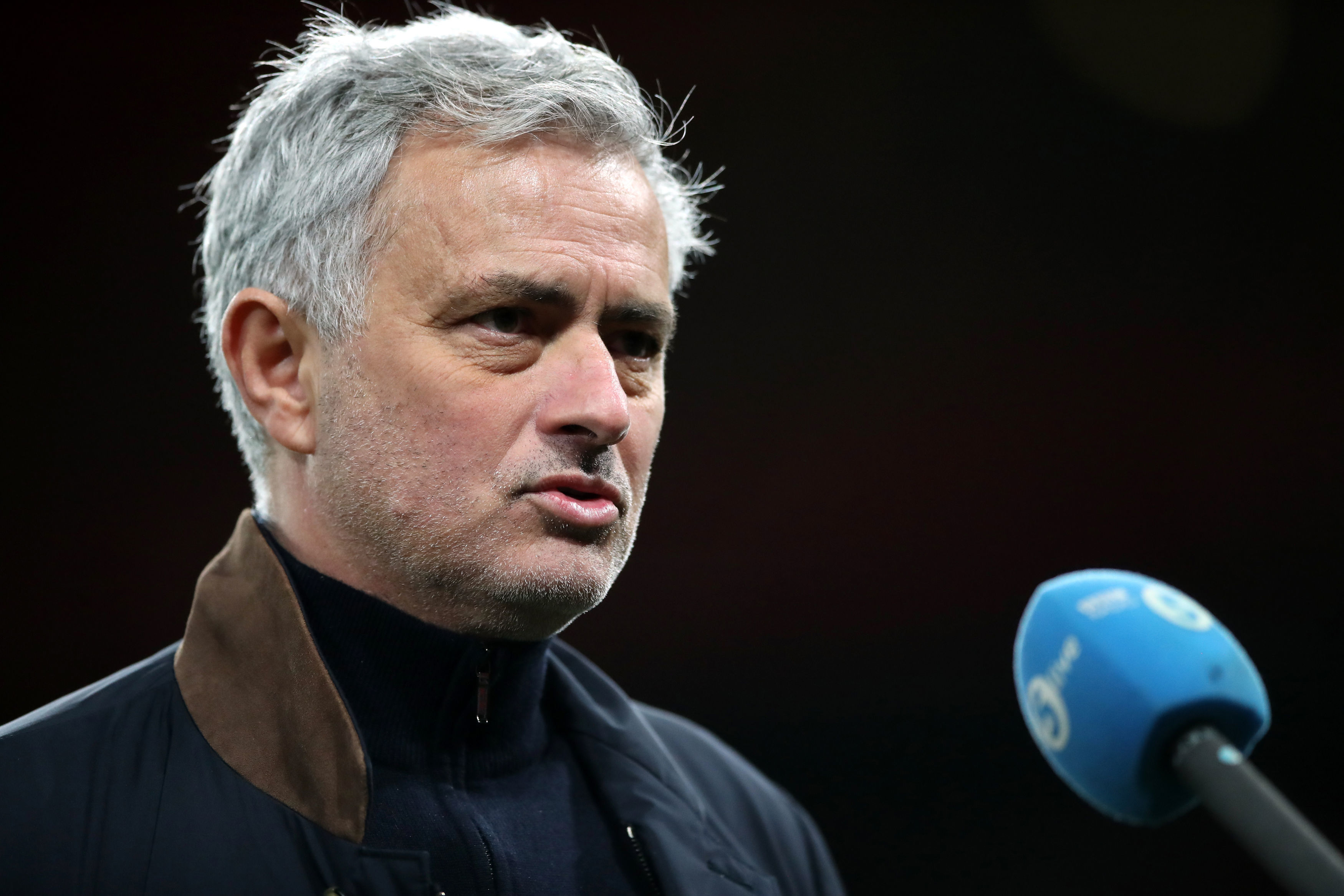 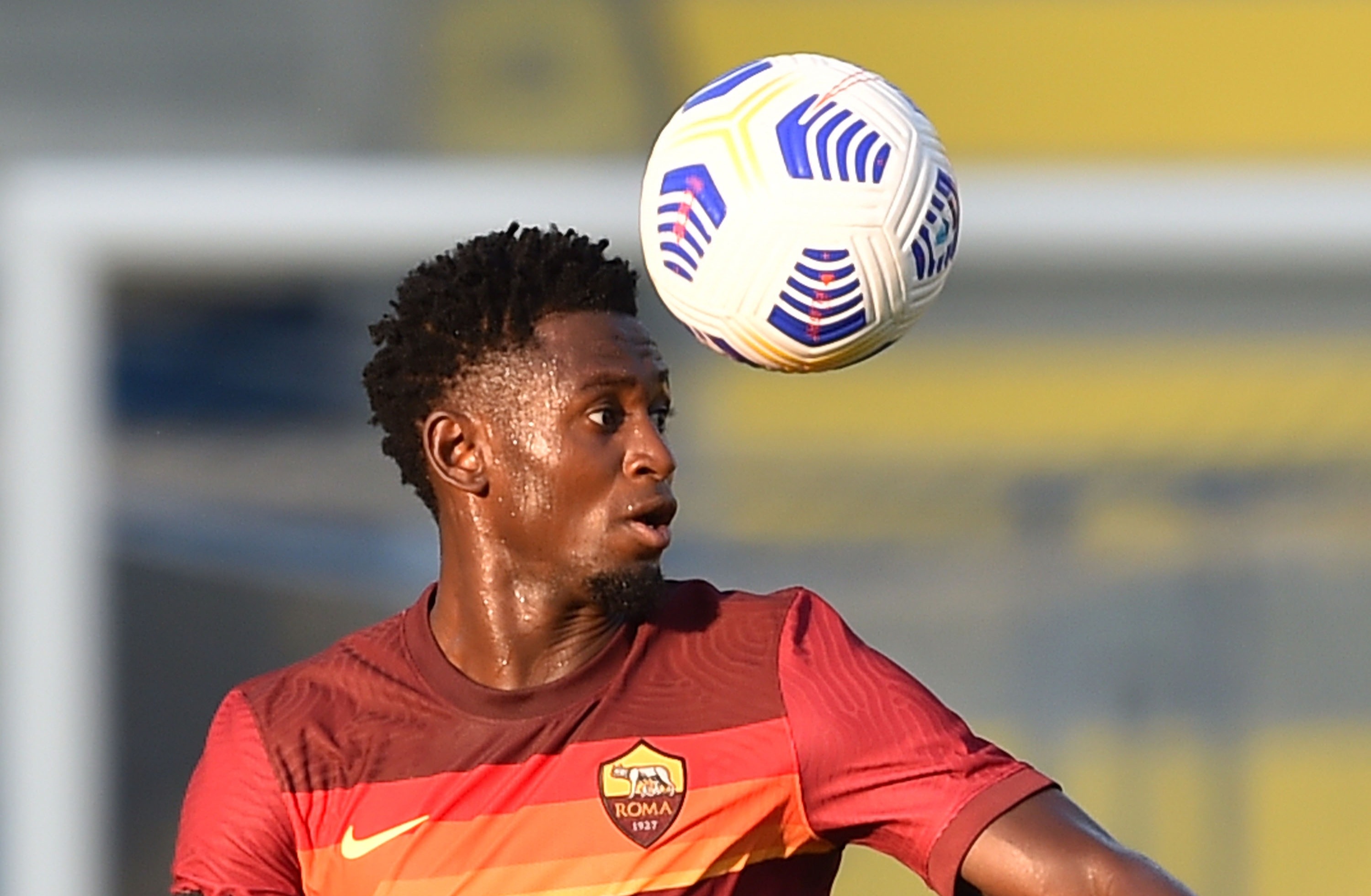 Ahead of captaining his country at Euro 2020, the 28-year-old has emerged as a key target for Serie A side Roma.

Former Tottenham boss Jose Mourinho takes over at the Stadio Olimpico this summer and is said to be a big fan of Xhaka.

According to La Gazzetta dello Sport, the Giallorossi have been told to pay £17million for a transfer.

Roma are reportedly keen to tie up the deal before the Euros having previously been stung by targets' prices increasing after good tournament performances, such as Steven N'Zonzi at the 2018 World Cup.

So far, the Italian side are said to have only offered £13m and have thrown in the option of a player-plus-cash deal to attempt a breakthrough.

Under, 23, spent last season on loan at Leicester but did not feature after February and returned to Rome without scoring a league goal.

While Diawara, also 23, was largely used off the bench throughout his second season with Roma.

Mourinho is reportedly preparing a busy summer in the Italian capital with a host of Premier League targets linked, including Allan Saint-Maximin, Sergio Romero and Aleksandar Mitrovic.

Meanwhile, Arsenal are pressing ahead with an overhaul of their own and SunSport understand a move for Raheem Sterling is on the cards.

Players will likely have to leave before signings can be made with Matteo Guendouzi nearing the exit door.