ROGER FEDERER says his tennis legacy is all Child’s Play – and his four kids will decide his future. 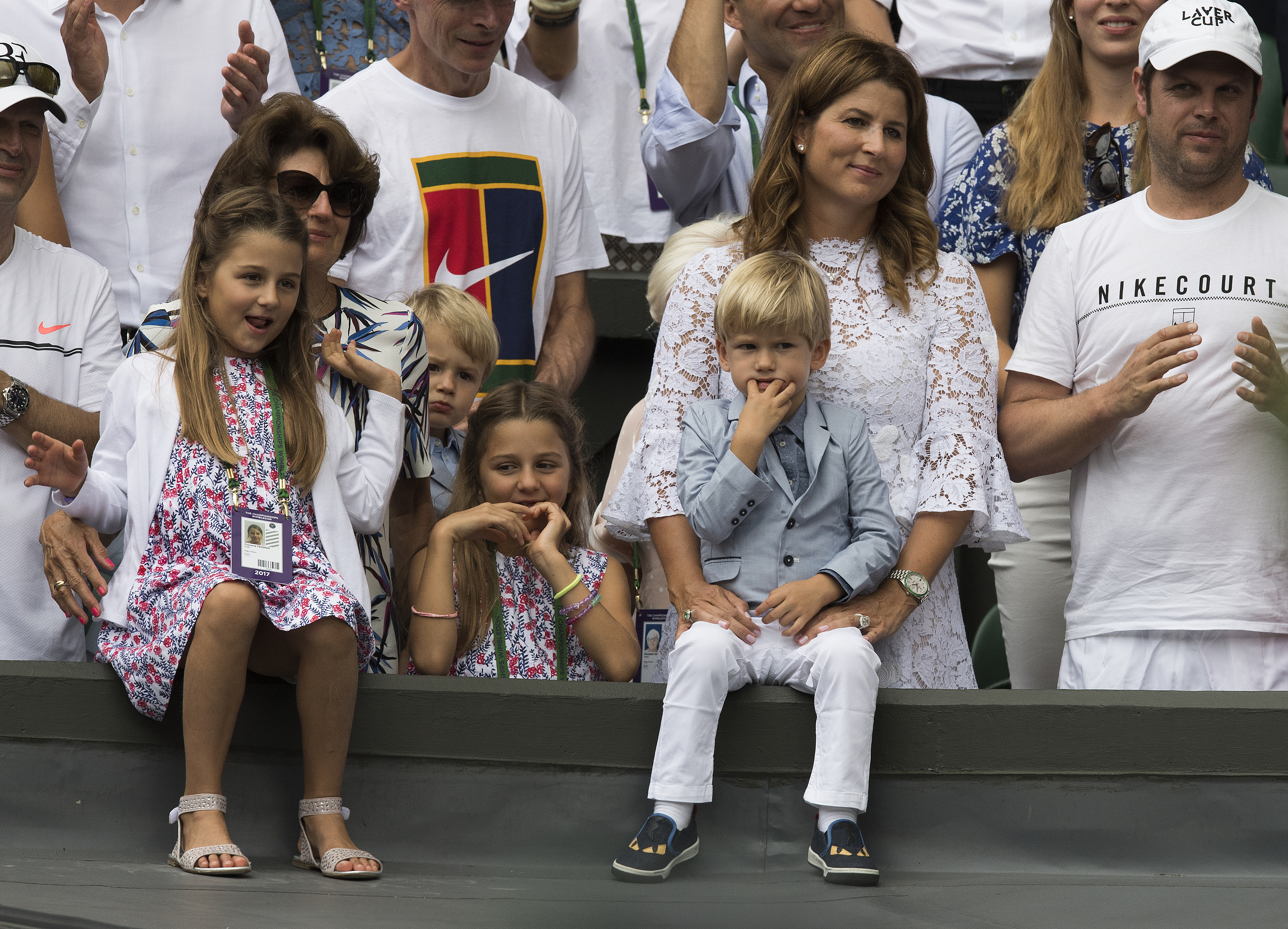 The Big Three are naturally fighting to end their careers on top of the pile and claim the title of the Greatest Of All Time.

Federer, the oldest of the trio at the age of 38, says he will only continue playing pro tennis provided his TWO sets of TWINS with wife Mirka still enjoy the demands of traveling round the world.

Federer, who divides his time between Dubai and Switzerland, told the BBC: “I travel with my family. And it’s a lot of work.

“There is a lot of anticipation. I like it. It’s the only way I can see it working for me to stay still on tour.

“The kids need to be happy on the road, though.”

Federer admits he does suffer sleepless nights during important tournaments because he does not neglect his dad duties.

“I said: ‘Don’t worry, that’s what the parents are here for. If you aren’t feeling well, we will get up too.’

“It’s tougher when it is just before a semi-final or a final against one of my big rivals.”

Federer faces Matteo Berrettini on Tuesday in London knowing he has to win to stand any chance of qualifying for the semi-finals of the ATP Finals after defeat to Dominic Thiem in his first group match.

Only once before has he failed to reach the last four – and it has never happened at the O2 Arena.

Ahead of that clash, Federer revealed he thought he was done SIX years ago.

And yet since then he has won three majors – the Australian Open twice and the 2017 Wimbledon crown.

The Basel-born star said: “I think I will be the first to go. I am by far the older guy.

“It will be interesting. We are all not sure how much there is left. The great thing here is that we all enjoy ourselves generally on the tour.

“It’s a privilege that we are all still healthy and doing so well and being successful.

“I also thought I was done about 32 years old – that was the classic age to retire.

“Now, all three of us are past 32 and still in the prime. It’s great to see and I hope Rafa and Novak can play as long as possible.

“It’s good for the game at the end of the day.” 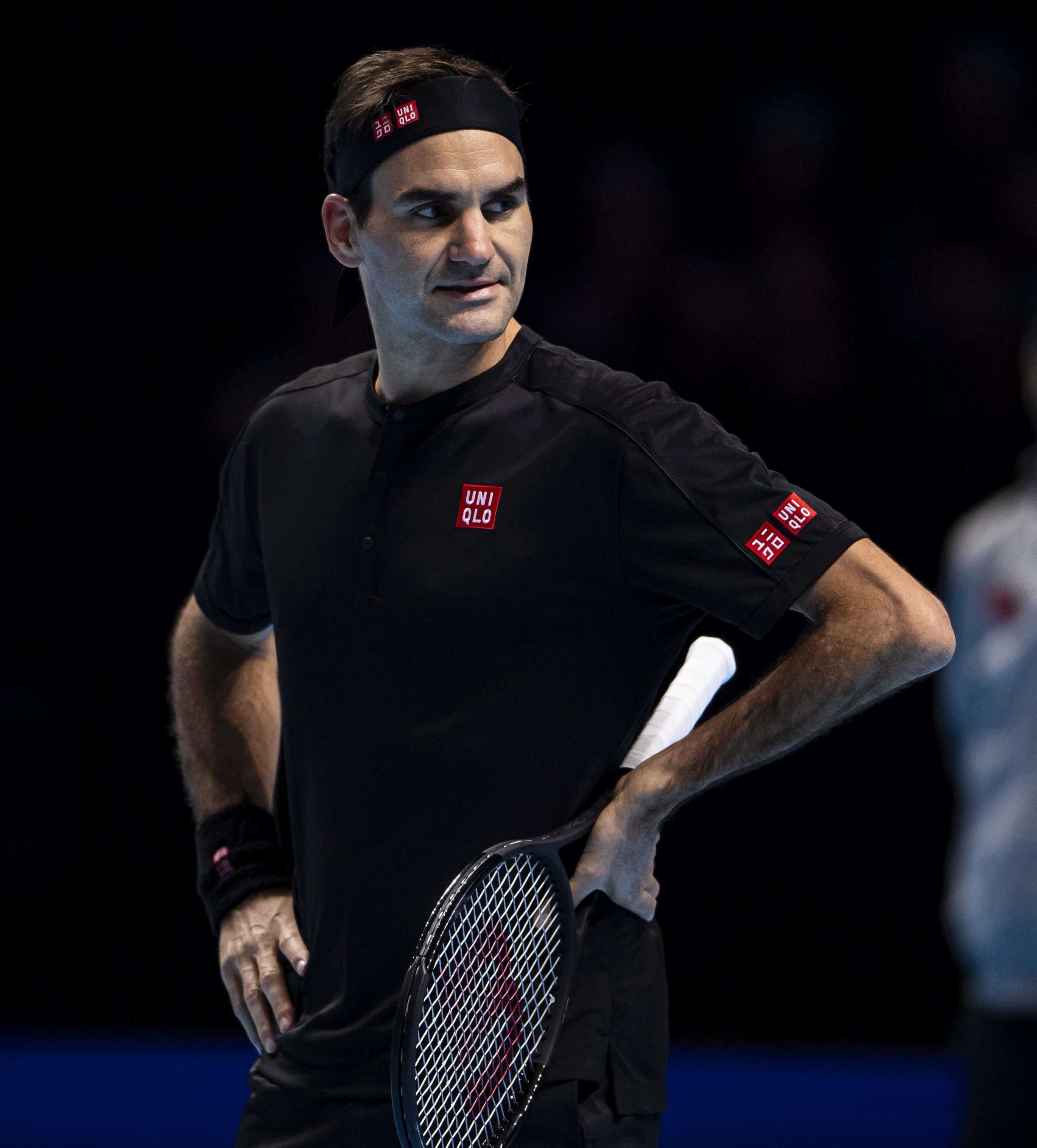