The ex-Chelsea goalie, 40, went on TV sporting a mohawk and handlebar moustache, much to the amusement – and bemusement – of fans. 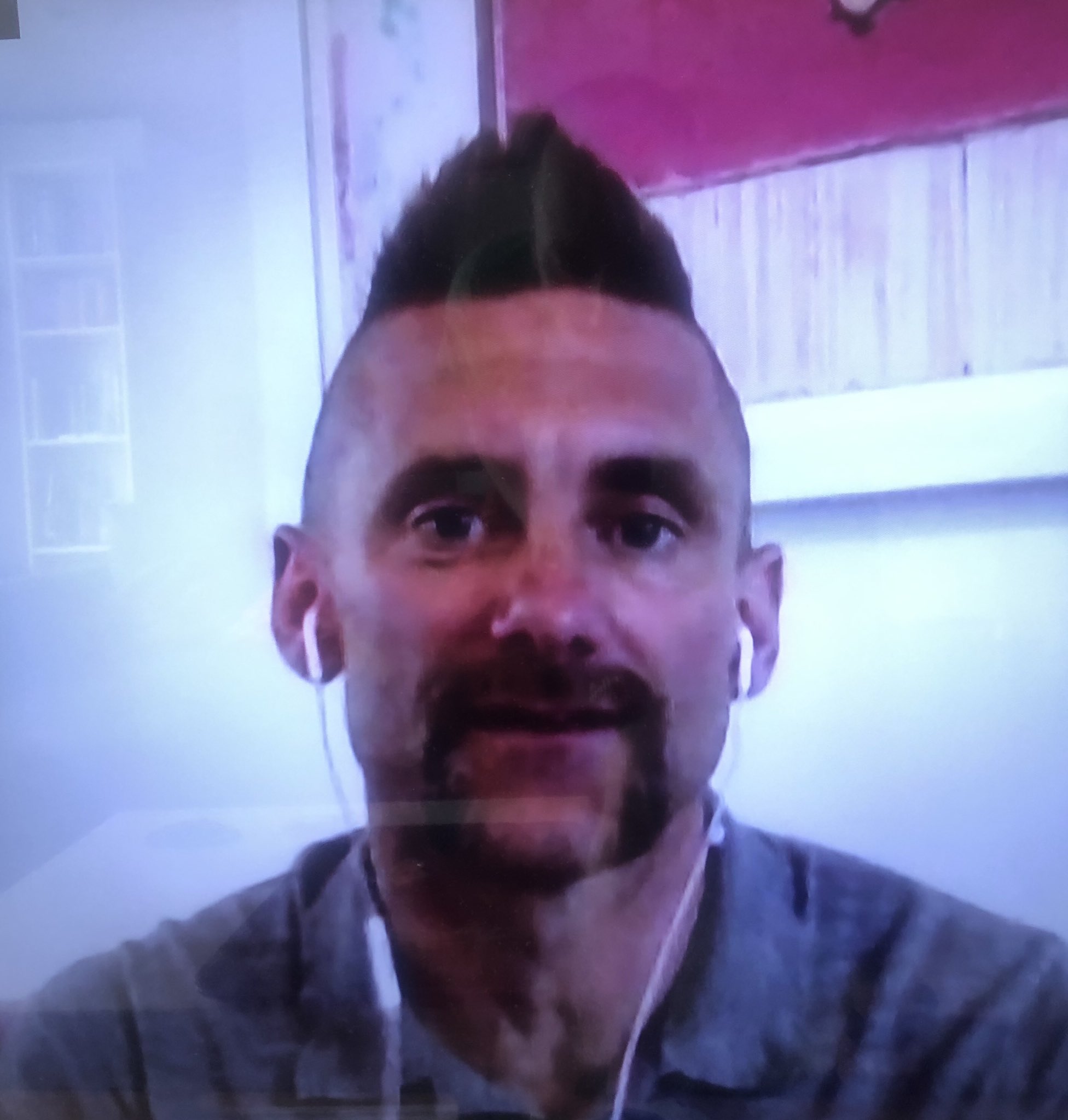 Green had a relatively fuss-free look through most of his 20-year career before hanging up his gloves last May.

But his latest image suggests he thought he needed a radical overhaul after hitting the big 4-0.

One viewer said: "Rob Green about to start his wrestling career."

A fellow user wrote: "I'm sorry to inform you that Rob Green has been possessed by the spirit of Lemmy from Motorhead."

Another commented: "Congratulations to everyone who had Rob Green in their 'post-apocalyptic biker gang leader' sweepstake.

One said: "Lockdown has turned Rob Green into Marek Hamsik."

One user posted: "This is the worst Rob Green moment since he let that goal in at the World Cup."

Green made 12 appearances for England and was No 1 at the 2010 World Cup when he made the howler that would haunt him for the rest of his career.

He did not play for England again until his final appearance in May 2012 in a 1-0 friendly win over Norway.