The Portugal midfielder has rebuilt his reputation with the French club, helping them go second in Ligue 1. 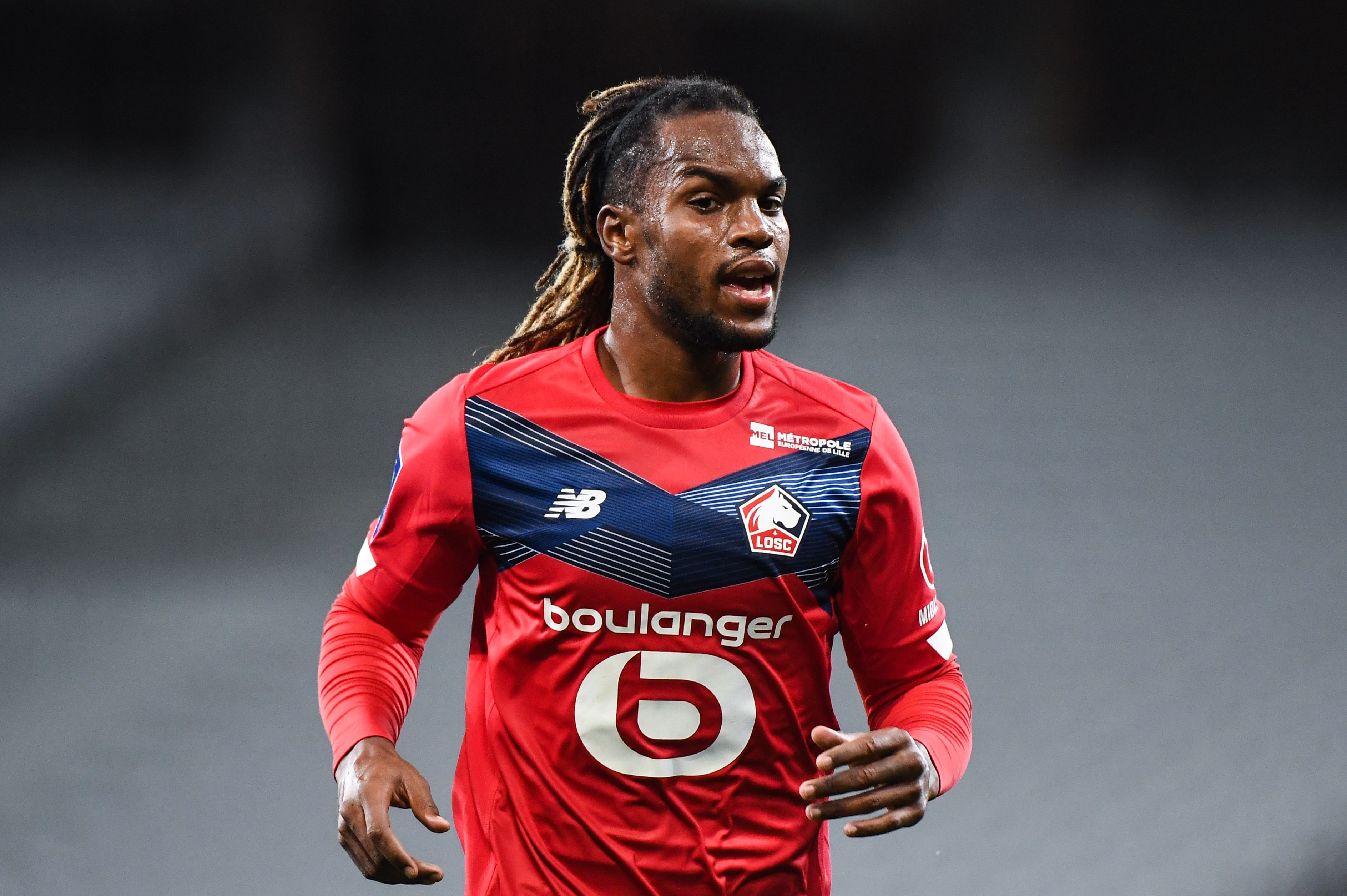 Sanches had a disastrous spell on loan to Swansea three seasons ago as the Welsh club dropped out of the top flight.

However the former Benfica and Bayern Munich starlet has since recaptured the form that saw him win the 2016 Golden Boy prize for Europe's best player under the age of 21.

Wolves' Portuguese boss Nuno Espirito Santo has raided his home country to bring a host of players to Molineux since taking charge in 2017.

And he is now reported by CalcioMercato to want to add 21-cap Sanches to his squad during the January window.

The player is thought to be tempted by a second crack at the Premier League, believing he has unfinished business in England.

And the prospects of linking up with NINE Portuguese first-teamers, plus being managed by fellow countryman Nuno, are sure to act as further incentives.

However Lille will likely play hardball for Sanches, who became their record signing when arriving from Bayern in a £22m deal two summers ago.

The Amadora-born midfielder is under contract with the northern French club until 2023.

Sanches managed just 12 appearances during his ill-fated spell with Swansea.

He was once subbed at half-time after apparently passing the ball to an advertising board – believing it to be a teammate. 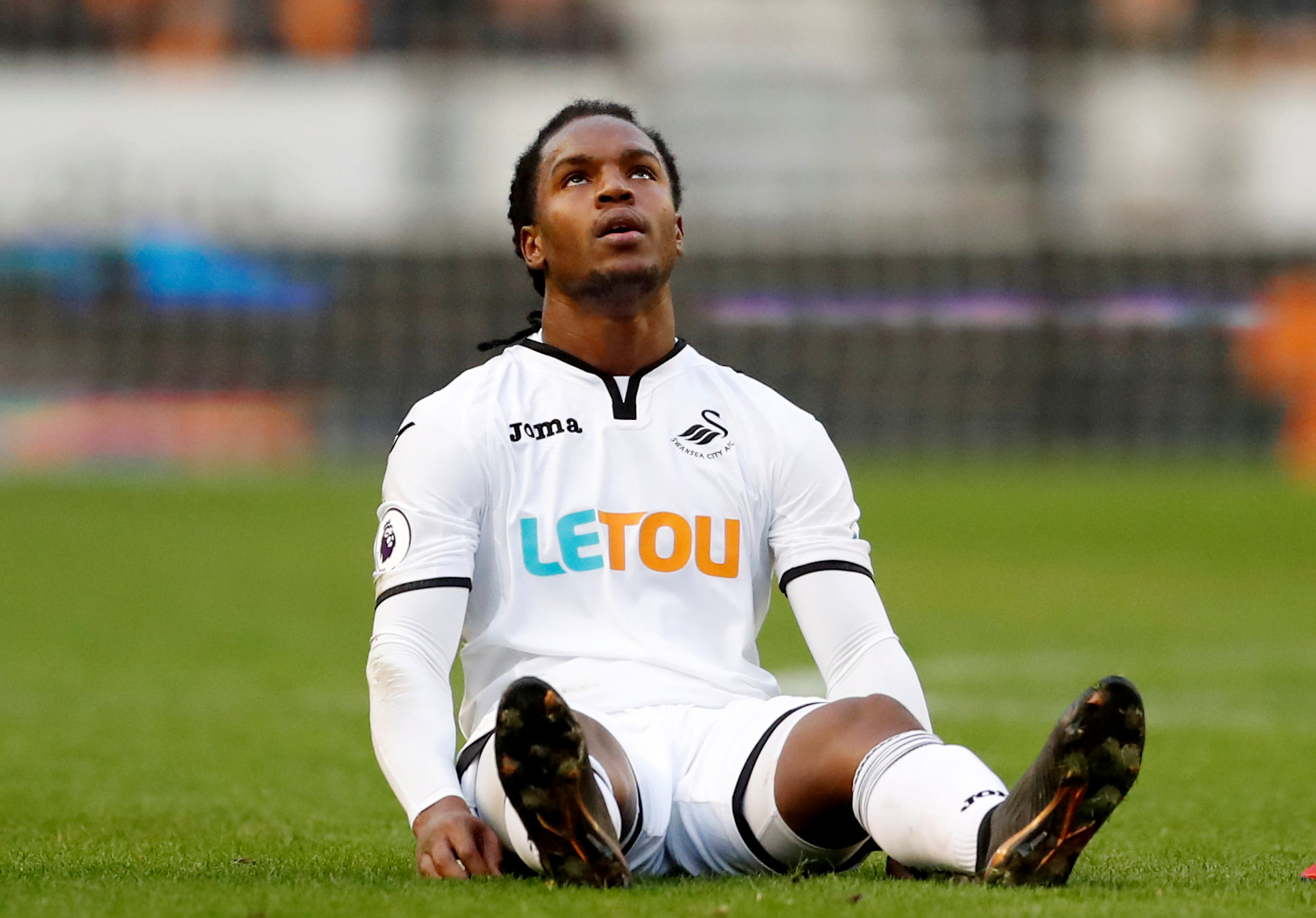