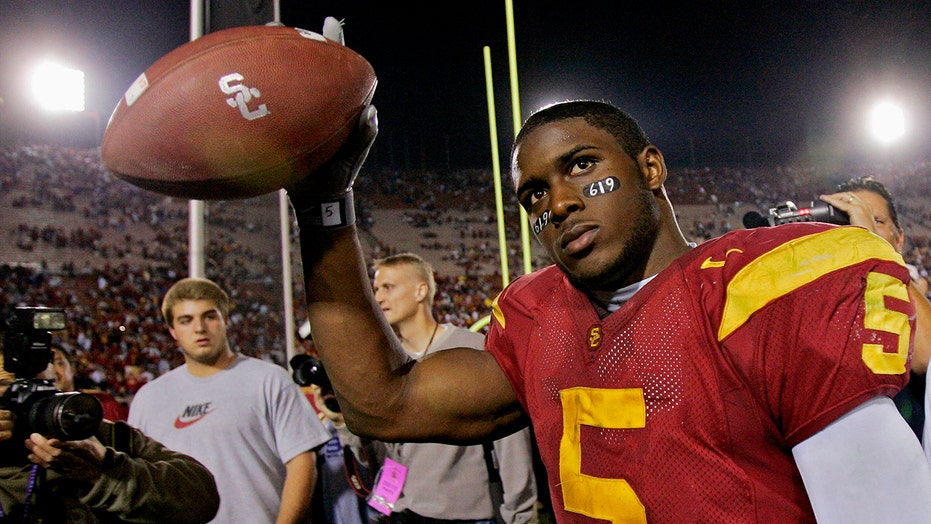 Former NFL running back Reggie Bush says the NCAA is refusing to reinstate his college records and return his Heisman Trophy, just one day after approving a policy lifting restrictions on athlete compensation.

The former University of Southern California star issued a statement on Thursday saying he has been attempting to contact the NCAA  and The Heisman Trust regarding his records and award over the last few months but has received either no response or “no help.”

“Over the last few months, on multiple occasions, my team and I have reached out to both the NCAA and The Heisman Trust in regard to the reinstatement of my college records and the return of my Heisman,” his statement began.

“We left multiple messages for Michael Comerford, the President of the Heisman Trust but instead received a call from Rob Whalen, the Executive Director, who stated that Mr. Comerford would not be calling us back and that, in any event, they could not help us. We reached out to the NCAA on multiple occasions and received no help or got no response at all.”

Bush helped USC win two national championships and won the Heisman Trophy as a junior in 2005 but he was forced to later forfeit his award after an investigation found that he violated NCAA policy accepting money and gifts. USC also enforced a 10-year ban disassociating with Bush, removing any jersey or mural honoring him from team facilities.

“It is my strong belief that I won the Heisman Trophy ‘solely’ due to my hard work and dedication on the football field and it is also my firm belief that my records should be reinstated.”