The defender will end his 14-year stay at the Bernabeu this summer to reportedly continue his career in the Chinese Super League. 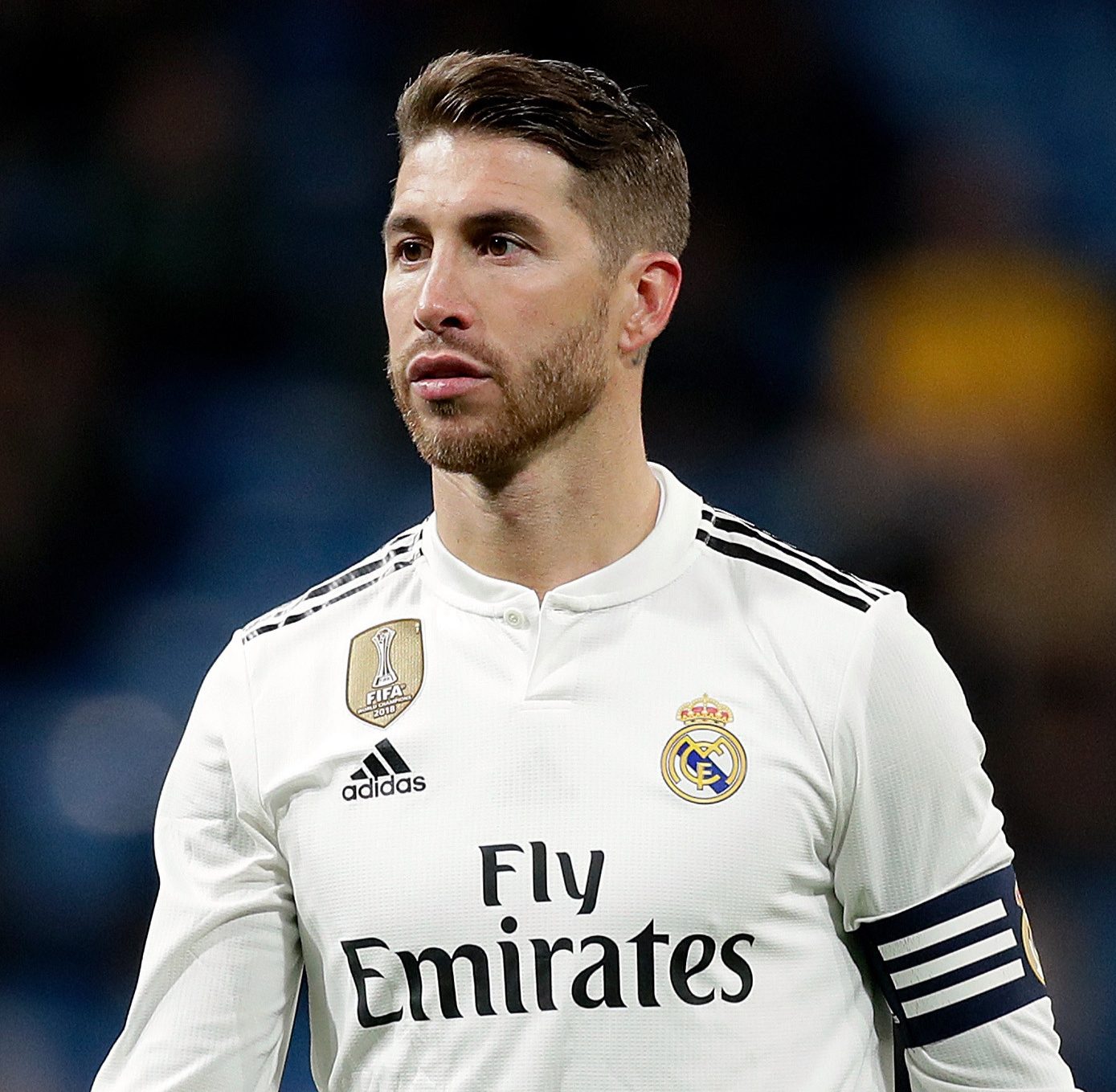 Perez told radio station Onda Cero: "They [Ramos and his agent] came to see me in my office and told me they had a very good offer from China.

"But the league rules over there wouldn't permit them to pay the transfer fee.

"What was I going to tell him? We said this couldn't happen but we'd speak to the club to satisfy him but that Real Madrid could not afford its captain leave for free as that would be a terrible precedent for other players."

Ramos has allegedly urged the club to let him accept the huge offer from the unnamed club in China.

But the La Liga champions are reportedly willing to put up a fight to keep hold of their longest-serving player this summer.

It is understood that he was left considering his future with the club following a bust-up with Perez.

Manchester United and Liverpool have also indicated their interest in the 163-cap Spain international.

Ramos has achieved legendary status at the Bernabeu since he joined from Sevilla in 2005.

Zinedine Zidane reportedly had a lengthy discussion with Ramos before thee end of the season to discuss his concerns.

The French manager made it clear that he wanted him to stay, but Ramos is ready to force his way out of the club.