PHOTO evidence has emerged to prove Bruno Fernandes' old coach was right when he said he 'didn't even look like a footballer'.

The Manchester United star, 26, has come a long way since he was discovered as a 17-year-old at Portuguese side Boavista. 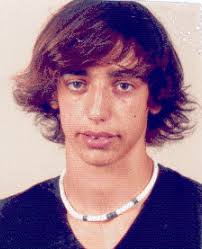 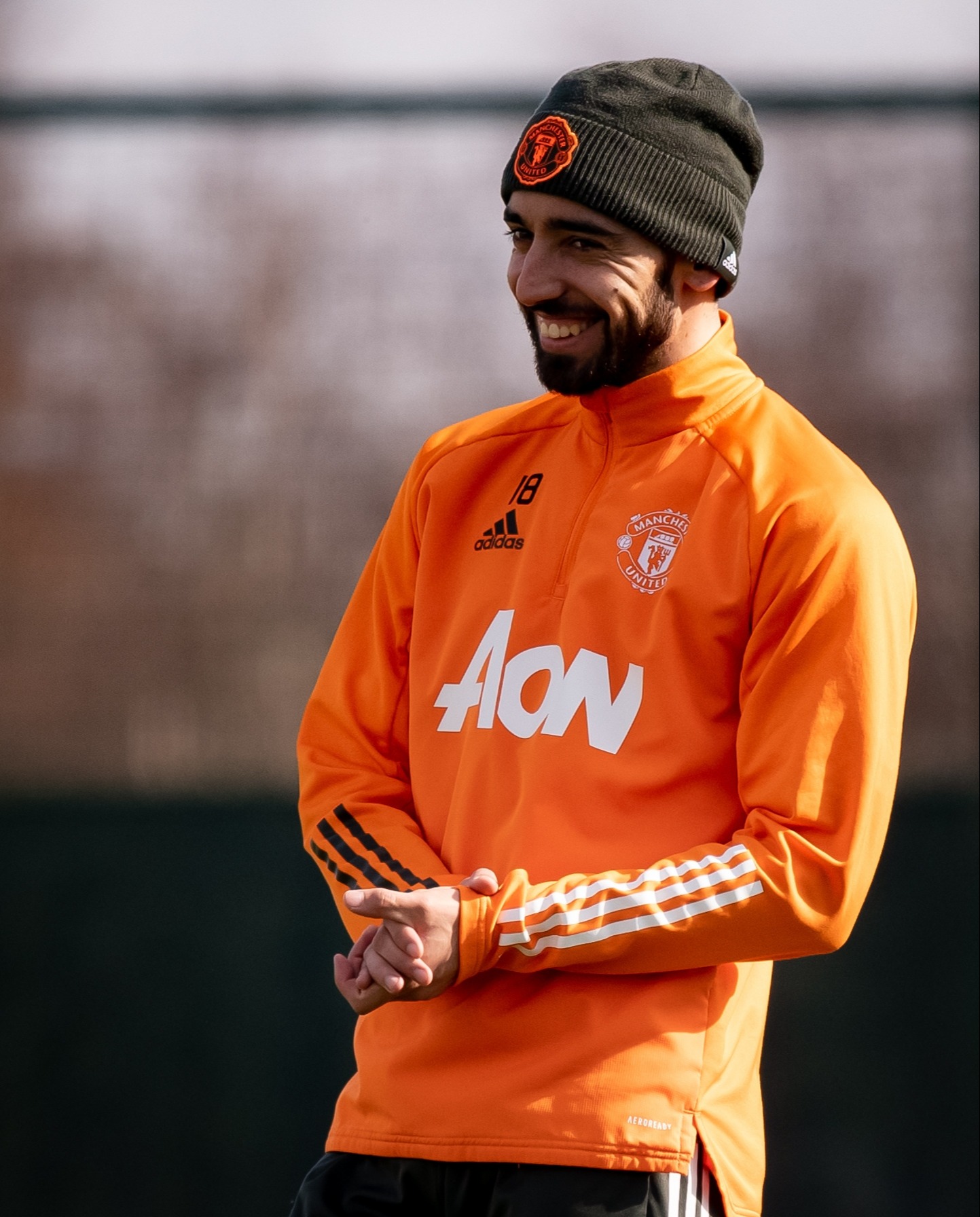 Mauro Borghetti was influential in bringing him to Italian minnows Novara – where he was head of youth football – in 2012.

And speaking to Gazzetta, Borghetti reflected on Fernandes' appearance as a teenager rocking up to Italy to try and make it in the game.

He said: "Humble and never banal, he matured late.

"When he arrived he didn't even look like a footballer"

The former Sporting Lisbon man was physically small for his age and wore baggy jeans and an earring with a mop of long shaggy brown hair.

But Borghetti previously revealed it was Fernandes' personality and work ethic that set him apart from the rest.

He told Football Italia: "Above all, he had a great personality which is what distinguishes him now that he is playing football at top levels.

"As far as I know, we were the only club that wanted to sign him at that time and he immediately accepted our offer.

"He worked hard, trying to learn Italian right away, he joined the group and was immediately welcomed because he was able to establish good relationships with his team-mates.

"He had excellent relations with all the figures inside Novarello.

"Sometimes his mother or his girlfriend came to visit him. He was a person of some depth. Notoriety and celebrity haven’t changed him.

"His skills are mainly technical and mental. He must have worked on his physical abilities, which were the only things below average.

"Not from an athletic point of view, he’s always had endurance and aerobic abilities. I speak of his structure. He turned 18 during the season he spent at Novara, he has now improved his physical structure."

Fernandes left Novara for Udinese and – after a spell at Sampdoria – joined Sporting in 2017 to return to his homeland.

Two-and-a-half years later United came calling and forked out £55million for his services.

Fernandes has repaid the faith Untied chiefs had in him by returning an incredible 35 goals and 21 assists in 63 games in all competitions.

But SunSport exclusively revealed the club's reigning player of the season is holding off on penning a long-term deal until he receives assurances about the Red Devils' transfer plans.