The Gunners reached the final of this competition two seasons ago, only to be beaten 4-1 by Chelsea in Baku. 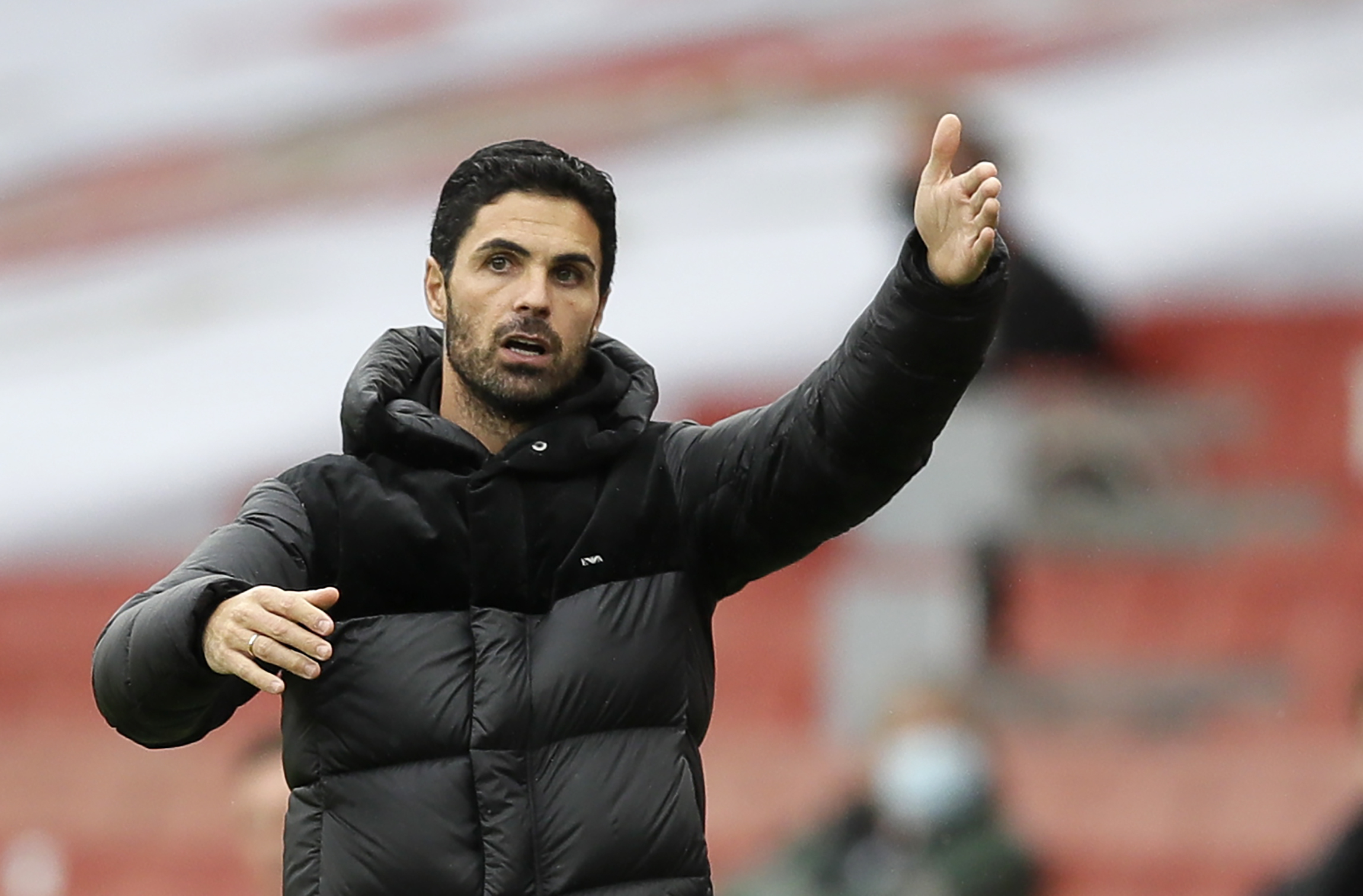 Rapid meanwhile narrowly missed out on reaching the Champions League after going down to Gent in the qualifying rounds.

When is Rapid Vienna vs Arsenal?

You can catch this game live on BT Sport 2.

If you want to stream, grab the BT Sport app to watch on a number of devices.

EE customers can watch for FREE – simply text SPORT to 150.

You can cancel at any time.

The Gunners will be without Rob Holding, Willian and Dani Ceballos for the Europa League clash.

Pablo Mari remains sidelined with an ankle injury, while Emile Smith Rowe has a shoulder problem.

Mesut Ozil and Sokratis will play no part after being left out of the Europa League squad.