RAPHAEL VARANE wants to seal his move to Manchester United before he returns to Real Madrid training later this week, according to reports.

The 28-year-old centre-back is currently negotiating a deal with the Premier League giants in what would be one of the biggest signings of the summer. 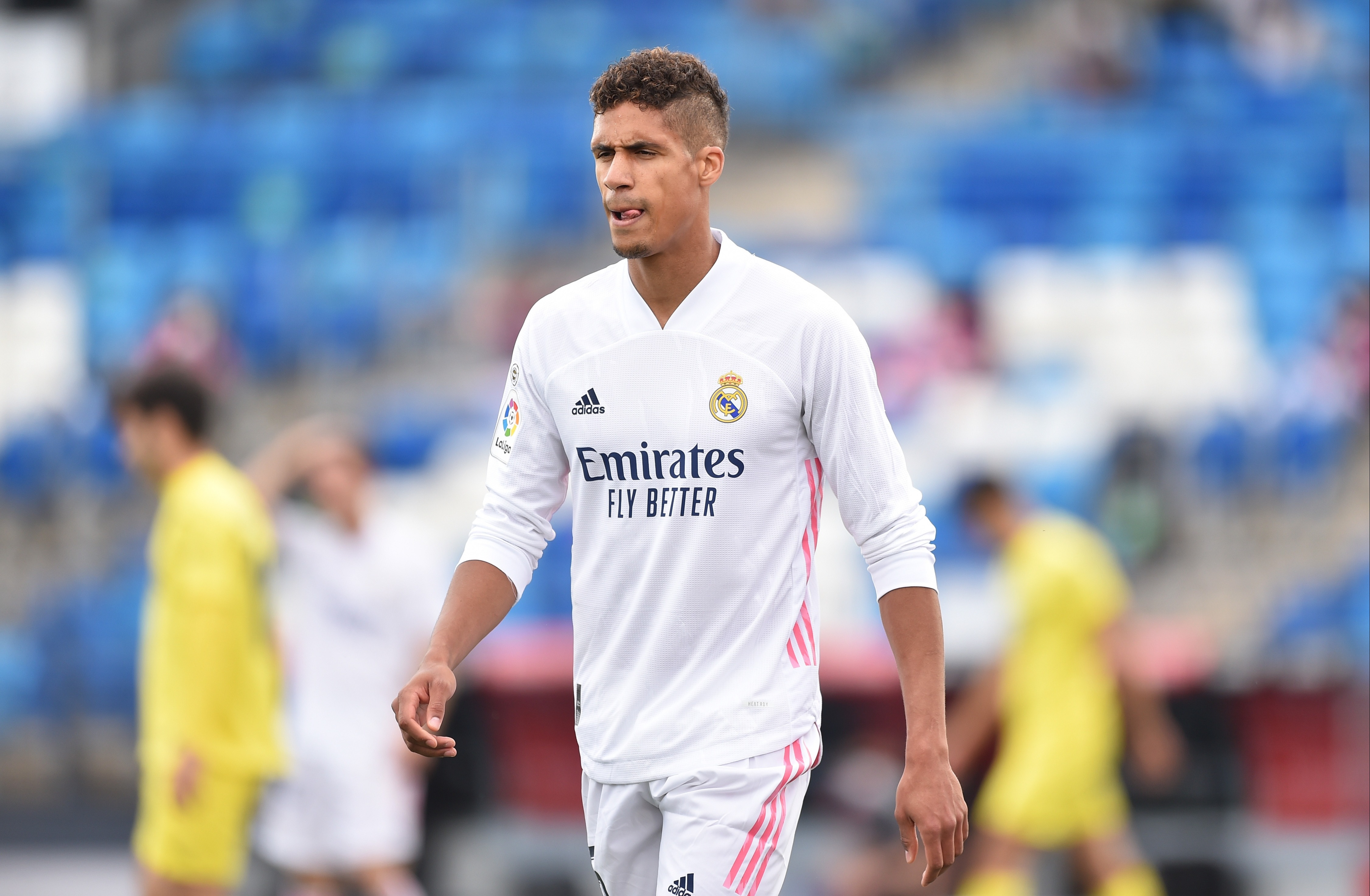 And according to AS, Varane is keen to tie up the transfer before he returns to Real Madrid for the start of pre-season training in the next few days.

If the deal can be sewn up before he is due to return to the Spanish side then he will be able to join straight up with Man Utd.

It is thought that neither club are in a hurry to complete the transfer, but Varane is hoping it can be done swiftly.

Man Utd are said to be offering a fee in the region of £43million but Madrid are holding out for a sum in excess of £50m.

Varane's contract in the Spanish capital comes to an end at the end of the 2021-22 campaign.

This means Madrid will have to sell him now if they expect to receive a sizeable transfer fee for the Frenchman.

Varane signed for Los Blancos back in 2011 and has played 360 times for the club.

In a glittering period at Madrid, the defender has won three LaLiga titles, the Copa del Rey and four Champions Leagues.

During that time he has also won the 2018 World Cup with France where he was named in the team of the tournament.

United are hopeful they will secure Varane's services within the next 12 days.

It is believed they will make an offer to sign the France international this week, with personal terms not believed to be an issue.

Chelsea have also been linked with a move for the ex-Lens ace, but the player's preference is to join United.

Boss Ole Gunnar Solskjaer laughed off talk of Varane's imminent arrival at Carrington after the 2-1 friendly win against Derby.

Asked for his view on the potential deal, Solskjaer could not conceal a smile.

Laughing, he said: "Varane? I only speak about players when we sign them."