RAPHAEL VARANE has been spotted arriving at Manchester United's training ground for the first time since sealing his £42million move.

The Red Devils signed the France centre-back, 28, from Real Madrid in a deal worth an initial £34m last month. 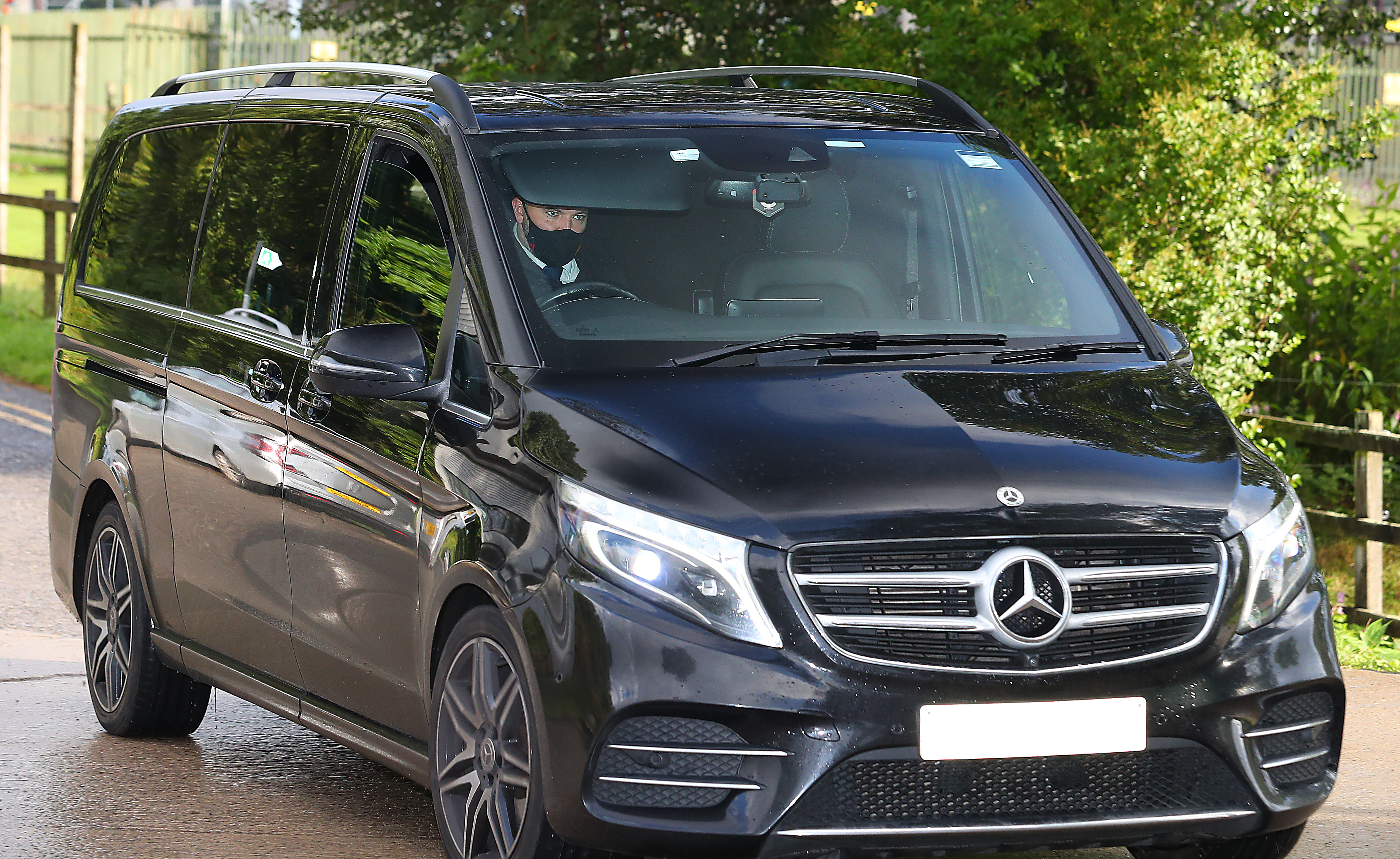 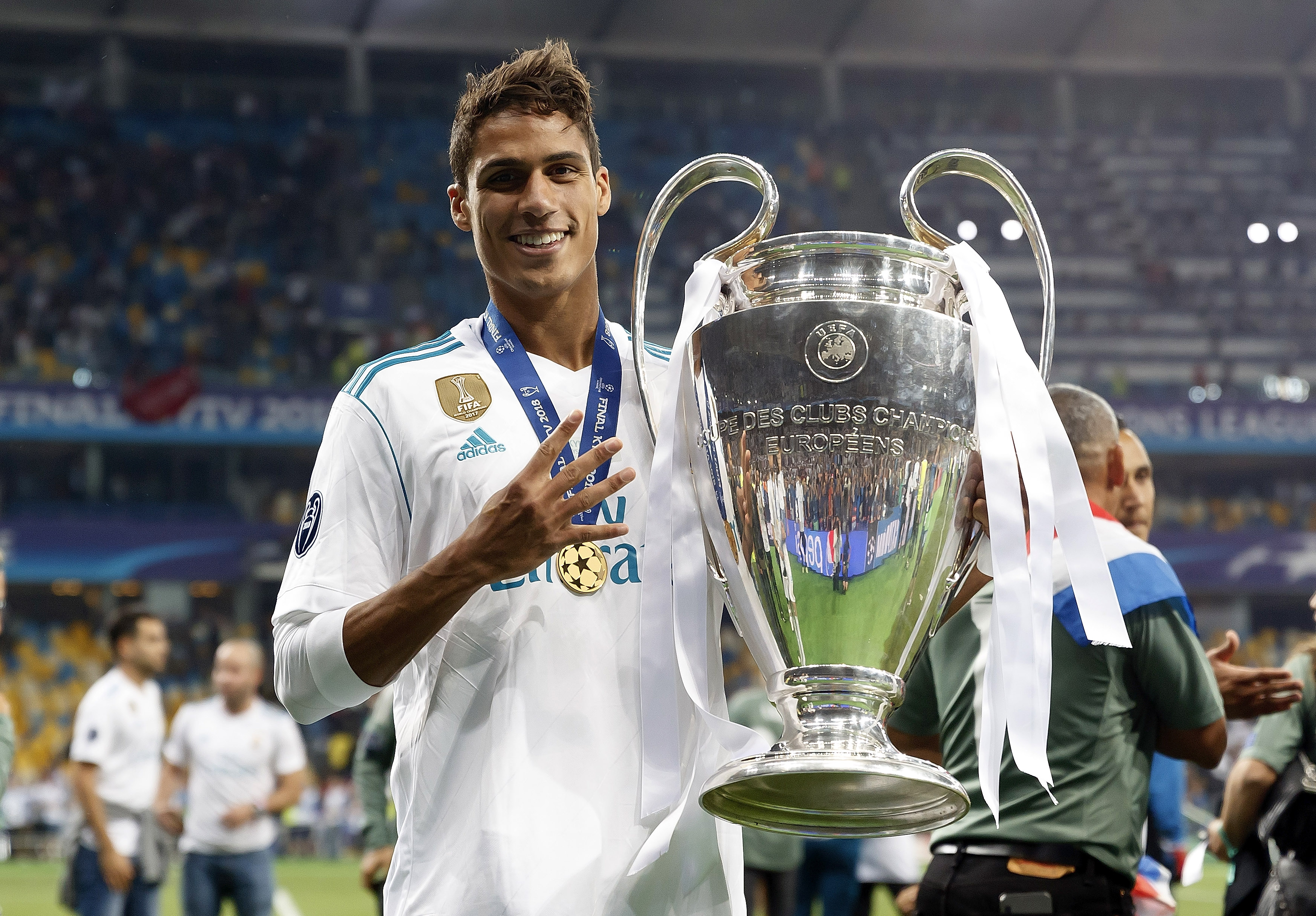 With Varane enjoying a post-Euro 2020 break, he's yet to have undergone his medical.

But the 2018 World Cup winner arrived at the Aon Training Ground on Tuesday as his move edges ever closer.

Varane was seen being driven into Carrington in the back of a black Mercedes to finally undergo his medical.

That means the Frenchman could be officially unveiled as a Man Utd player within hours.

Varane has just one year left on his current contract the Bernabeu.

And, much like Sergio Ramos, talks over a new deal reached a stalemate, with United taking advantage.

Varane must now only successfully pass his medical to complete his move to Old Trafford.

United will pay £34m up front, with a further £8m to come down the line in potential add-ons.

It's unlikely Varane will be deemed ready to play in the club's Premier League season opener against fierce rivals Leeds on Saturday.

But once he's been registered and trained with his new team-mates, Ole Gunnar Solskjaer will be licking his lips at the prospect of a defensive partnership of Varane and Harry Maguire.

Reports claim Varane is itching to get started at his new club and will ask to train as early as Wednesday.

That could be enough for the Los Blancos man to seal a spot on the bench for the 12.30pm kick off at Old Trafford.

But United could see their numbers thin in the coming days, with TEN players up for sale, including Jesse Lingard and Anthony Martial.

Solskjaer wants to raise enough money to bring in a few new players, including Eduardo Camavinga and Kieran Trippier.