BRIGHTON and Rangers have registered an interest in Reading star Josh Laurent over potential transfer this summer.

Scottish champions Rangers believe the 26-year-old midfielder could be the ideal signing to strengthen the spine of their team as they look to prepare for Champions League football next season. 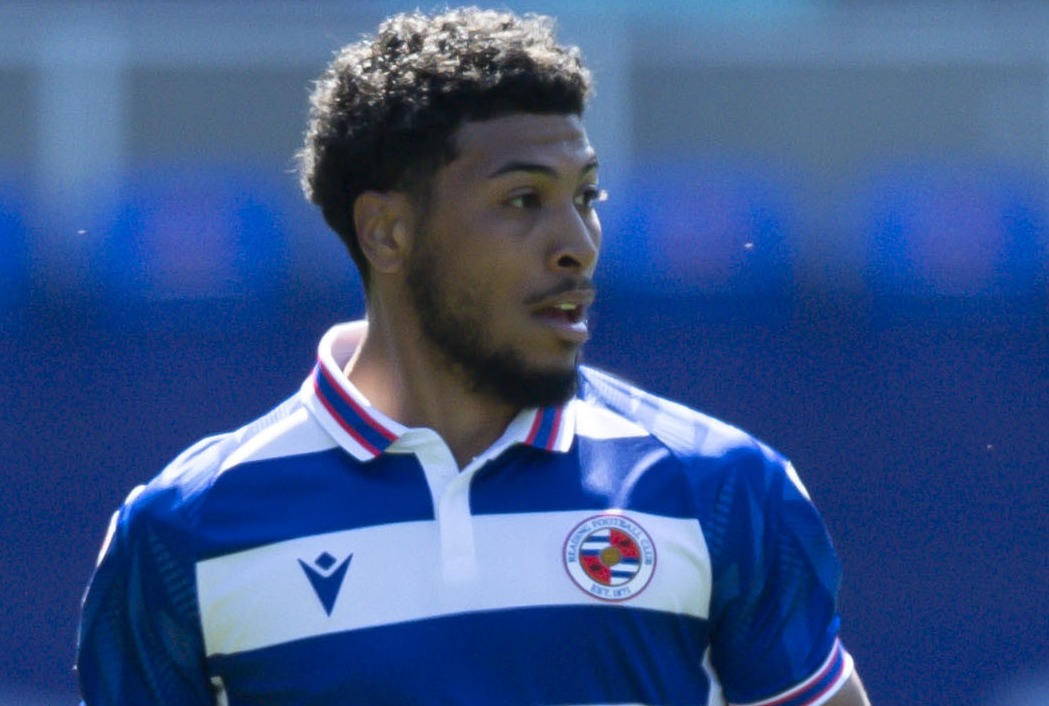 But Brighton are also in the hunt and see the former Shrewsbury ace as a potential replacement for in-demand Yves Bissouma, who is wanted by Liverpool and Arsenal.

Seagulls boss Graham Potter is resigned to losing Bissouma at the end of the season.

And he has been impressed by the way Laurent has taken to a deeper midfield role in his first year in the Championship.

Laurent made a major impact in the second tier and was voted Reading’s player of the year having scored three goals and missed just one match.

The way he dominated midfield in a tough division has impressed both Potter and Rangers manager Steven Gerrard.

Crucially, he only has one year left on his contract at the Madejski Stadium having only agreed to join the club on a two-year deal last summer.

That means any fee would only be in the region of around £8million, the kind of money Brighton and Rangers have to play with as they look to strengthen their squads for next season.

SunSport also told you that Brighton are bracing for offers for star defender Ben White.

Jose Mourinho’s Roma are the latest team to express strong interest in the centre-back.

The Seagulls are also reported to be eyeing Mbaye Diagne, who impressed at relegated West Brom on loan from Galatasaray.