WHAT a week it's been, with five fabulous days at Royal Ascot flashing by in the blink of an eye.

Take a look at our latest instalment of Hotpots and Howlers, where we pick out the good, the bad and the downright ugly from the Royal meeting. 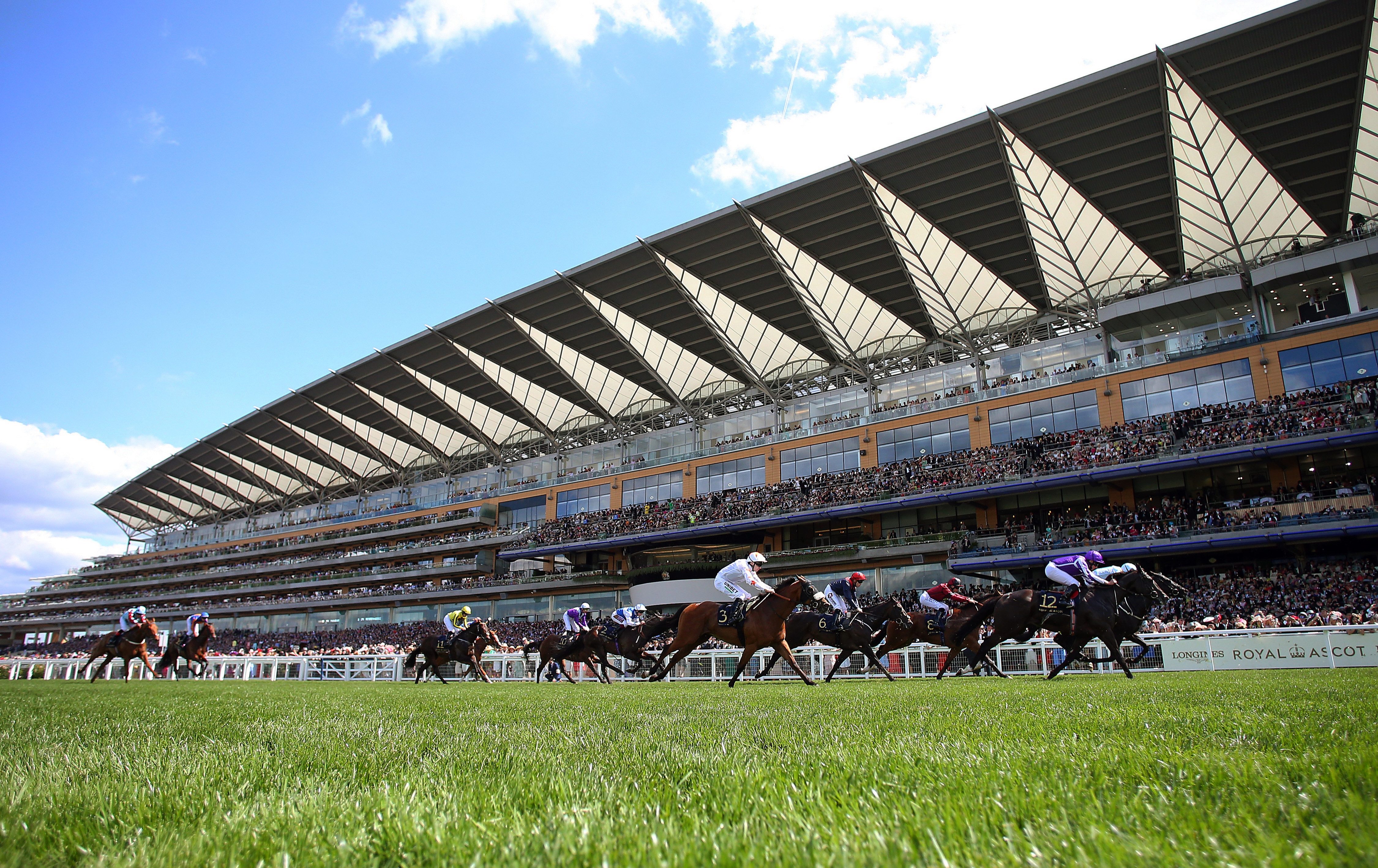 First things first, let's take a look at some of the top equine performances of the week.

I was blown away by Pinatubo in the Chesham. Charlie Appleby's colt shattered the two-year-old course record when thrashing Lope Y Fernandez, and he is already favourite for next year's 2000 Guineas.

Sangarius has always been highly-regarded by Sir Michael Stoute and he strutted his stuff in the Hampton Court Stakes. He will be winning Group 1s in the not-too-distant future.

And, of course, Blue Point was sensational in winning both the King's Stand Stakes and Diamond Jubilee. He is one of the best sprinters on the planet and this was a remarkable feat. 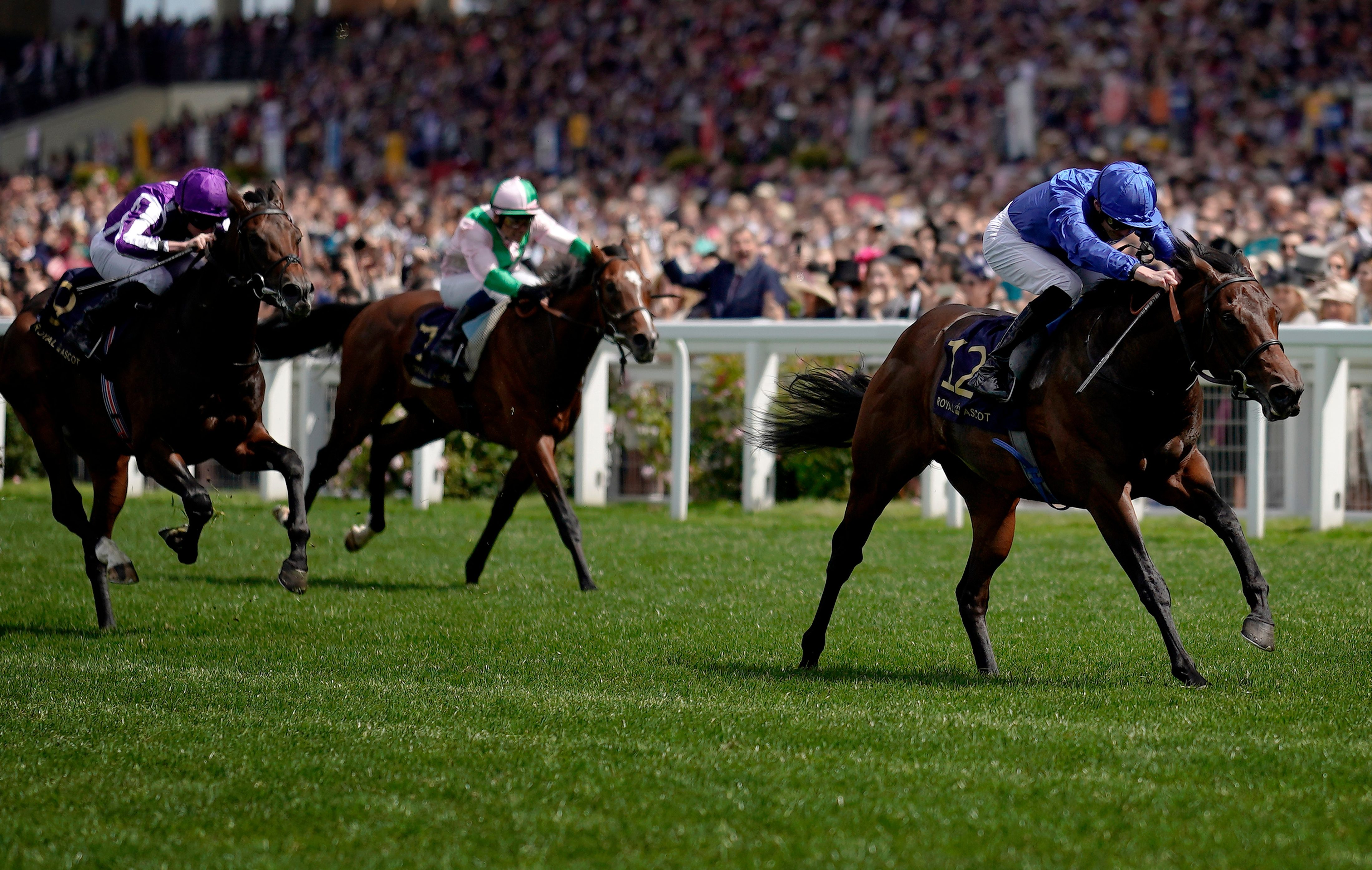 Frankie Dettori and Ryan Moore garnered the headlines, but Danny Tudhope had an incredible week at Ascot.

The Scot got off to the best possible start when driving Lord Glitters to a narrow success in the Group 1 Queen Anne, and he ended day one with victory aboard Addeybb in the Wolferton.

Further victories followed aboard Move Swiftly in the Duke Of Cambridge on Wednesday and Space Traveller in the Jersey, meaning he ended the week with four wins and three placed finishes from just 10 rides.

He has always had a huge amount of talent, but this was the week when he showed it to the rest of the world. 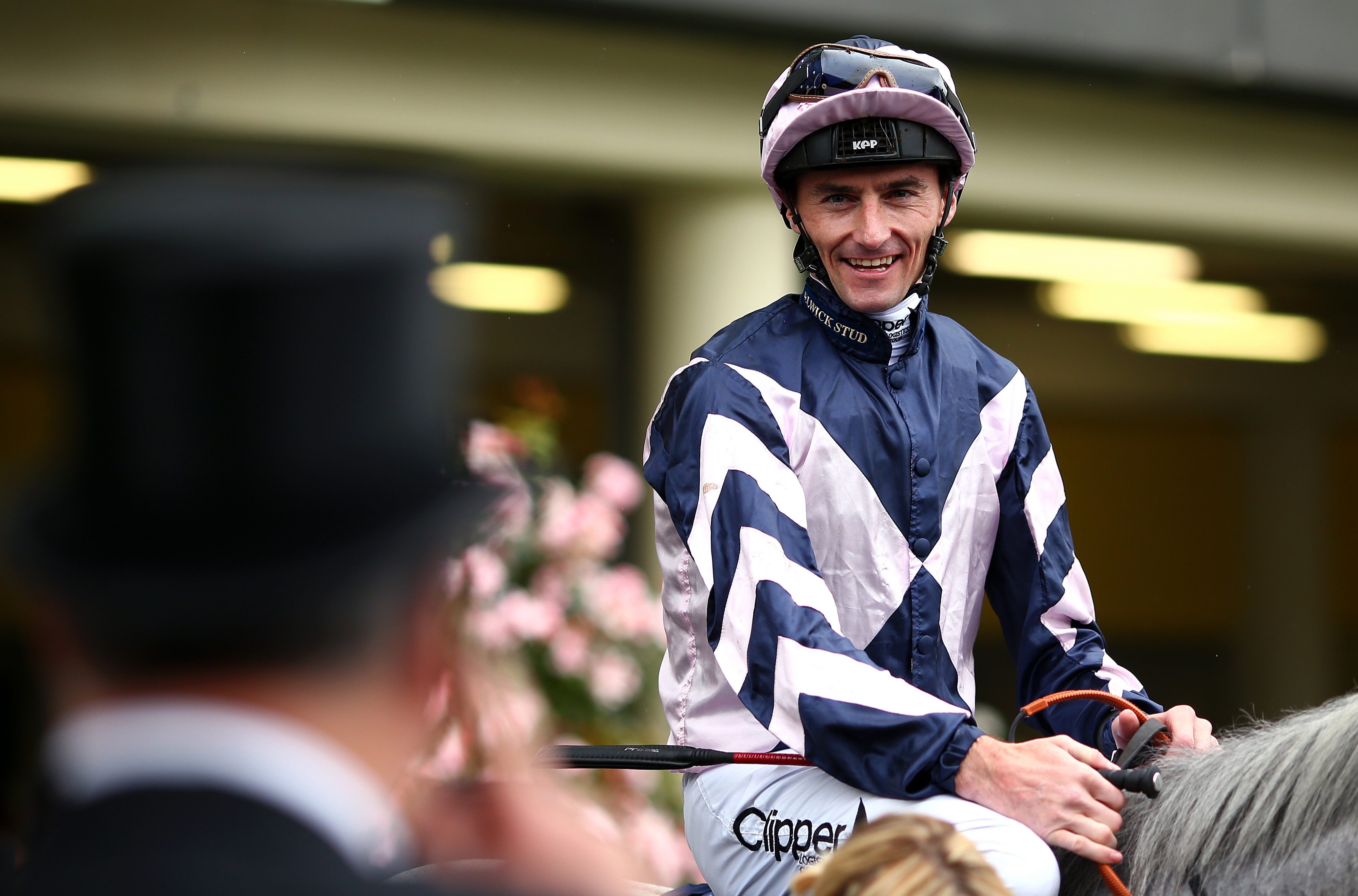 A shout out as well to the first-time winners at the Royal meeting.

Charlie Fellowes and Hayley Turner (the first female rider to win at the meeting since 1987) teamed up to land the Sandringham with Thanks Be.

Ian Williams, a cracking trainer under both codes, saddled The Grand Visir to win the Ascot Stakes while young David Egan showed tremendous composure to steer the favourite Daahyeh to victory in the Albany.

And last but not least, King Power Racing, after a number of near misses, gained an emotional Royal winner as Cleonte took the final race of the meeting under SDS. The late Vichai Srivaddhanaprabha's dreams have been realised.