THERE was some good-quality action around the tracks on Wednesday.

As usual a few stories popped up across the cards and we picked out some snippets you may have missed. 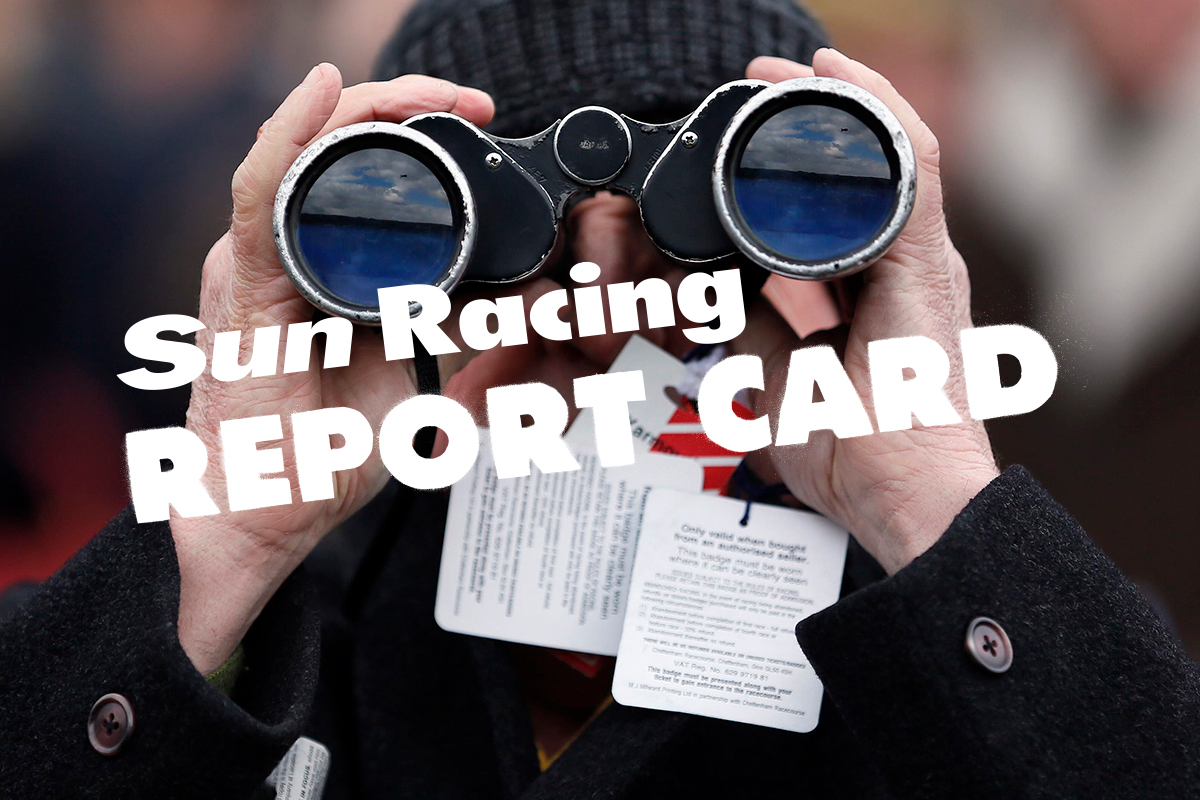 Story of the day ?

There was a heart-warming story over the sticks at Newton Abbot as Sophie Leech's 12-year-old veteran Tamarillo Grove notched up a 12th career success.

He jumped like a buck and bravely saw off Passing Call – a horse half his age – in a driving finish.

Incredibly, it was the EIGHTH time the warrior had won at the Devon track during his 67-race career. Take a bow, old boy.

And the son of Intikhab booked his ticket to the Royal meeting once again with a game win in a hot handicap on Wednesday.

He was placed in last season's Hunt Cup off a mark of 106, but he will be lower in the weights this time around so is one to watch.

One for the tracker ?

It's been well-publicised that Martyn Meade has had a difficult start to the season.

He saddled his first runners for a number of weeks at Nottingham on Wednesday, and King Ademar ran with immense promise to finish second.

He was gaining on the well-ridden winner at the line and a first career win is just around the corner.