RACING POINT say they have had SEVEN positive cases of Covid-19 since the F1 season started.

The Formula One team's high number of cases were revealed by their principal Otmar Szafnauer. 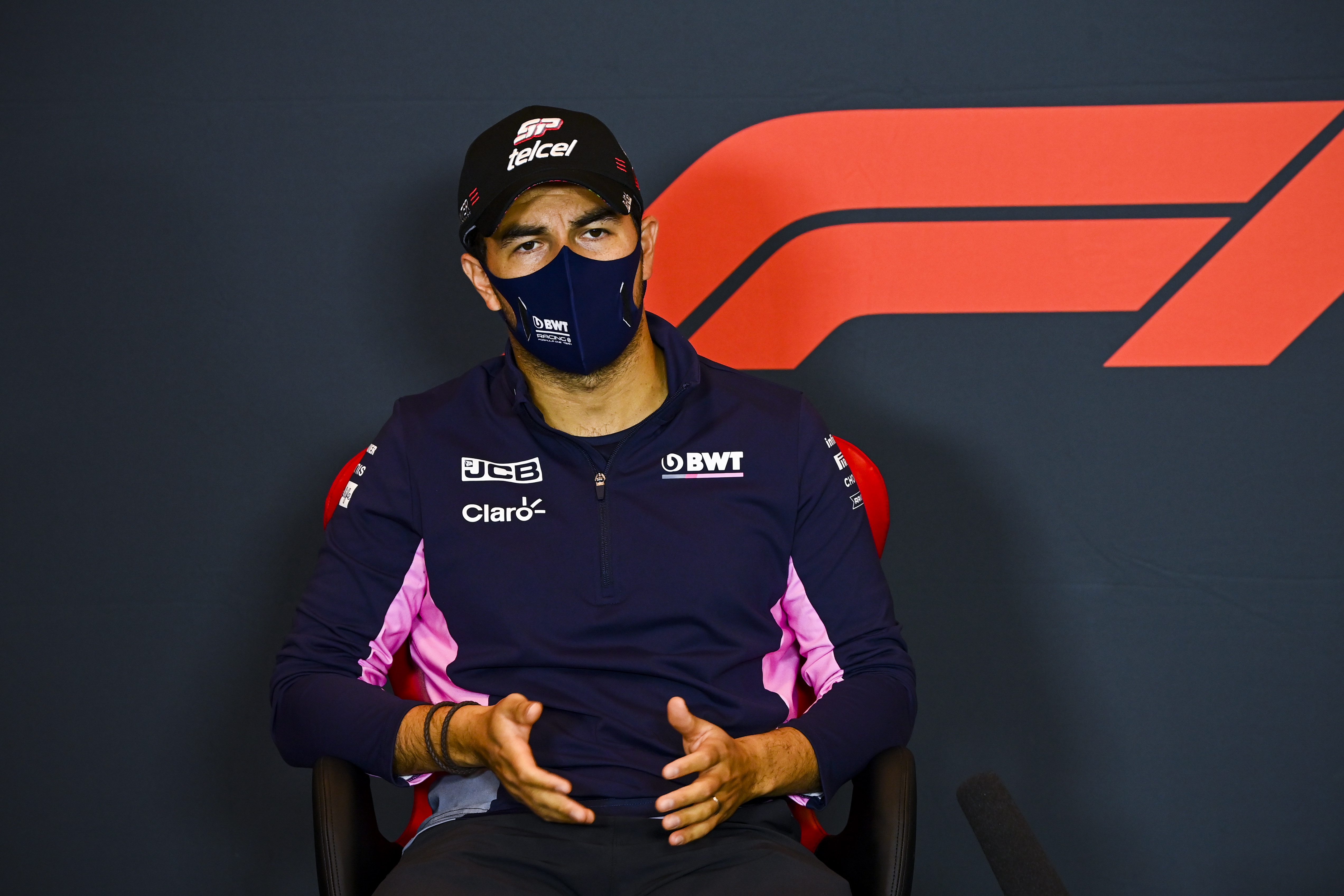 Speaking at a new's conference today he said: "Two drivers and a team owner and a handful of other people that were tested at the factory and that's it – in total seven."

Szafnauer also says that they had four other cases within the team.

He continued: "So there's four further ones. They range from people in our marketing department, riggers, laminators, only seven in total.

"But we're not going to say who it is, we've got to respect their confidentiality."

But he wanted to make it clear that no engineers had been infected and was keen to keep the identities of the affected anonymous.

He added: "We had no engineers, I said that last week and will say it again – I don't know where, why and how people think we had a positive test with an engineer – no engineer has tested positive.

"We don't name people for obvious reasons as to who tested positive and we don't name their roles either, because then you can pick out who it is.

"We've got to respect their own confidentiality, they don't want everybody to know. The FIA doesn't say either and we report to the FIA.

Szafnauer's claims that no engineer had tested positive were conflicted by team driver Sergio Perez.

Perez confirmed that two staff members who worked on his car – including one mechanic – were positive.

He said: "We had the, I think, two members in my car. This virus can get very serious, so for me, the most important was to have them back fully recovered.

"They are back, both of my guys, and that was the most important thing."

It is understood that they missed the Eifel GP at the Nurburgring, which is the the same weekend that both Lance Stroll and his father Lawrence returned positive tests.

Perez has also had the virus, which he contracted when he visited his mum in Mexico, forcing him to miss the two Silverstone races earlier this year.

Speaking on his experience he said: "It was a very unfortunate situation when that happened."