QUEEN'S CLUB CHAMPIONSHIPS are back for the annual Wimbledon warm-up in the men's tennis calendar.

Among the stars on show is Andy Murray, who makes his comeback from injury in the doubles tournament alongside Spain's Feliciano Lopez. 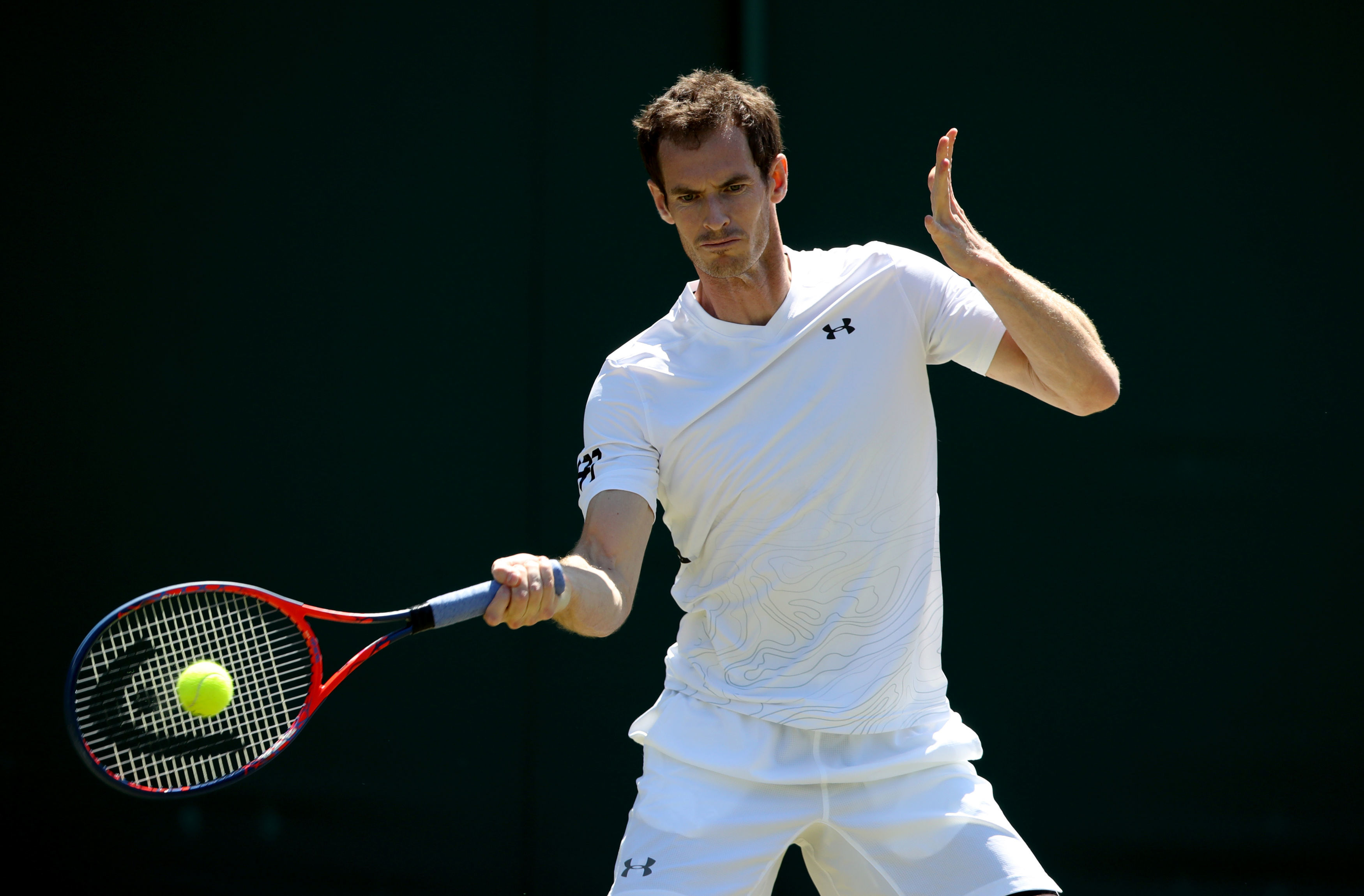 When is Queen's Club?

The tournament starts on Monday, June 17.

It will run through until the men's singles final on Sunday, June 23.

The Queen's Club hosts the annual event in West Kensington.

What TV channel is it on and can I live stream it for FREE?

BBC Two will be showing action from Queen's throughout the tournament.

This is a free-to-air channel, providing you have a valid TV licence – which cost £154.50 a year.

You can also live stream it for FREE via BBC iPlayer and TV Player.

Is there any British involvement?