TWO sisters who made history by becoming the first twins to play for Queen's Park Rangers Women are backing the club’s efforts to fight racism and improve diversity in football.

Afiya Johnson and her sibling Eshe, who joined the team this term, revealed they were on the receiving end of racial slurs outside of the sport during their childhood. 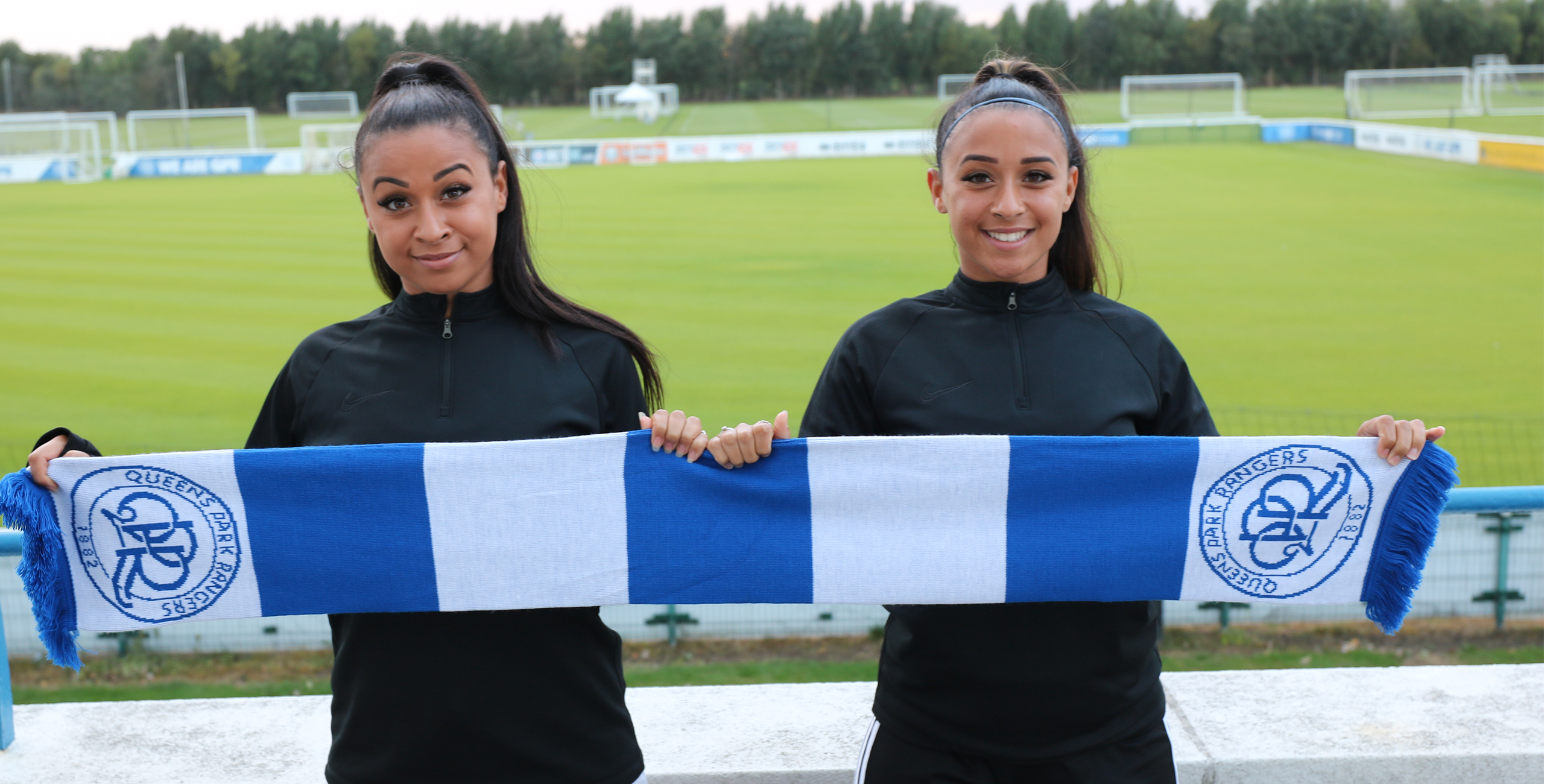 And the team-mates, who live in Farnborough, and whose Jamaica-born grandfather served in the British Army after moving to England as an orphan, believe more education is needed to tackle bigotry.

Speaking to SunSport Eshe, 24, who is studying accountancy said: “We experienced racism at school and we heard a lot of different words including the N-word.

“People didn’t really know our background, so we got it from all angles and got told ‘go back to your own country’, even though we were born here and so were our parents.

“When I look back now, I think when you are a child people just say certain things and they don’t really understand how hurtful these words are or the actual history behind them.

“I think more needs to be done in the education system to help children to understand and learn.

“We can’t change history, but we can change the future. And we can only do that by learning, understanding and educating.”

“We are lucky we have parents like our Dad, for example, who is a big role model for us in terms of our footballing career.

“He experienced racism as well but he’s a strong person who always taught us to work really hard and be the best we can be.” 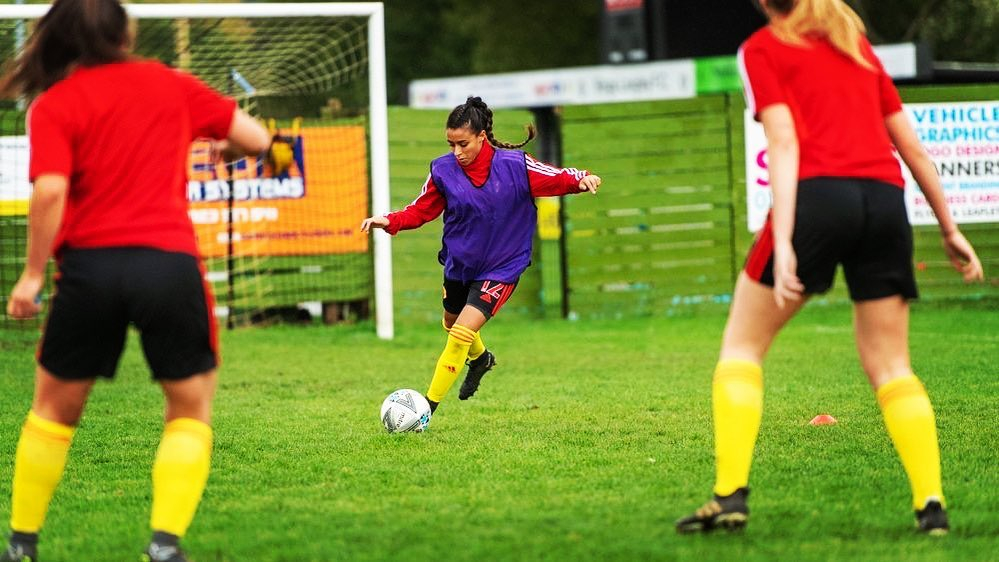 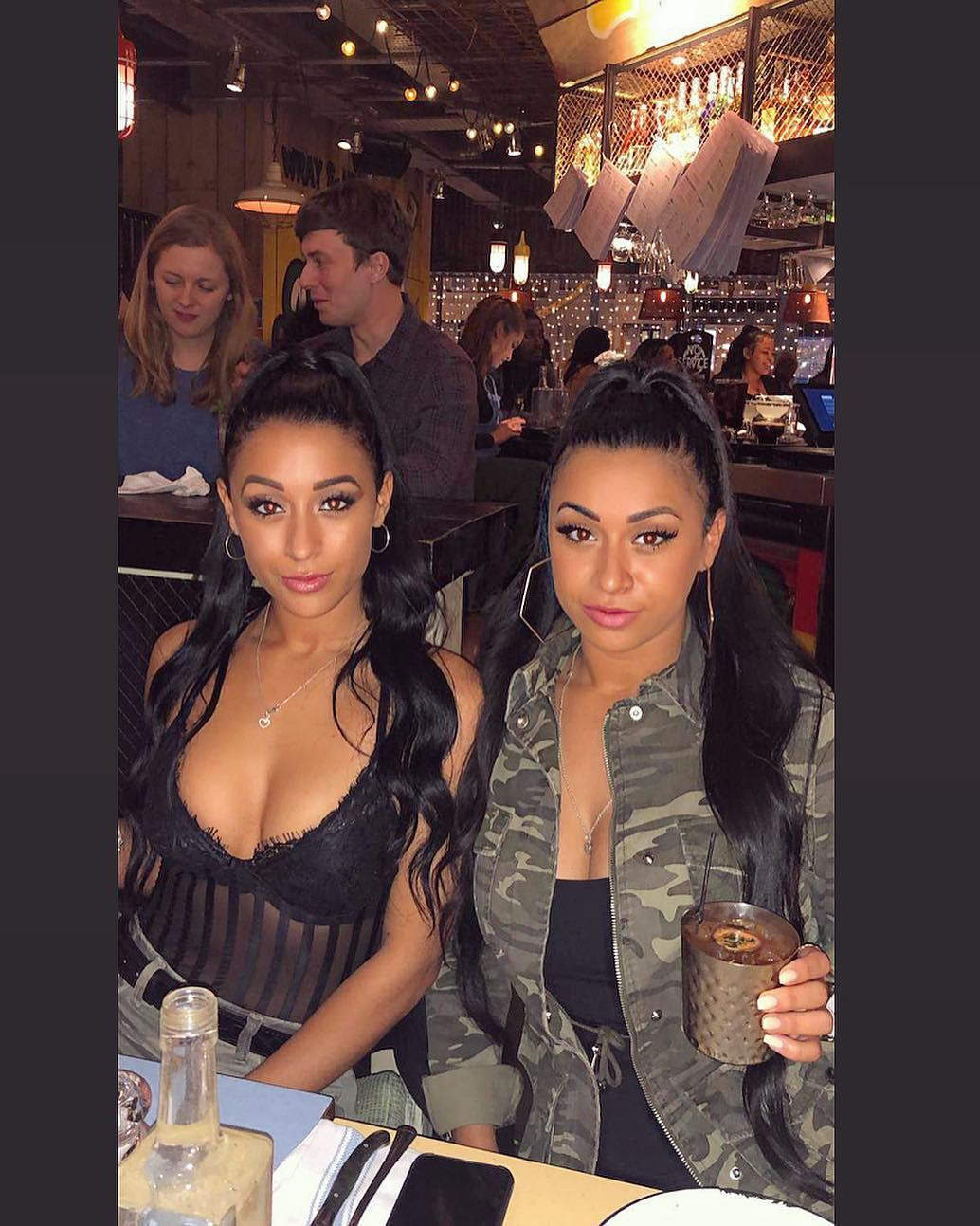 This week QPR, whose ladies team play Chichester City in the fifth tier on Sunday, joined more than 40 clubs in signing up to a new FA charter aimed at improving diversity in the game.

Targets include widening the numbers of employees from ethnic minority backgrounds in coaching and executive roles.

The side’s support for the FA’s code comes a month after club director Les Ferdinand called for action on boosting diversity within the ranks of football’s most powerful bodies.

The Johnson sisters, who grew up in Hampshire, say the club’s diverse make-up is an aspect of QPR they are proud of.

And the former Watford players have been using Black History Month, marked in October every year, to raise more awareness of the club’s efforts. 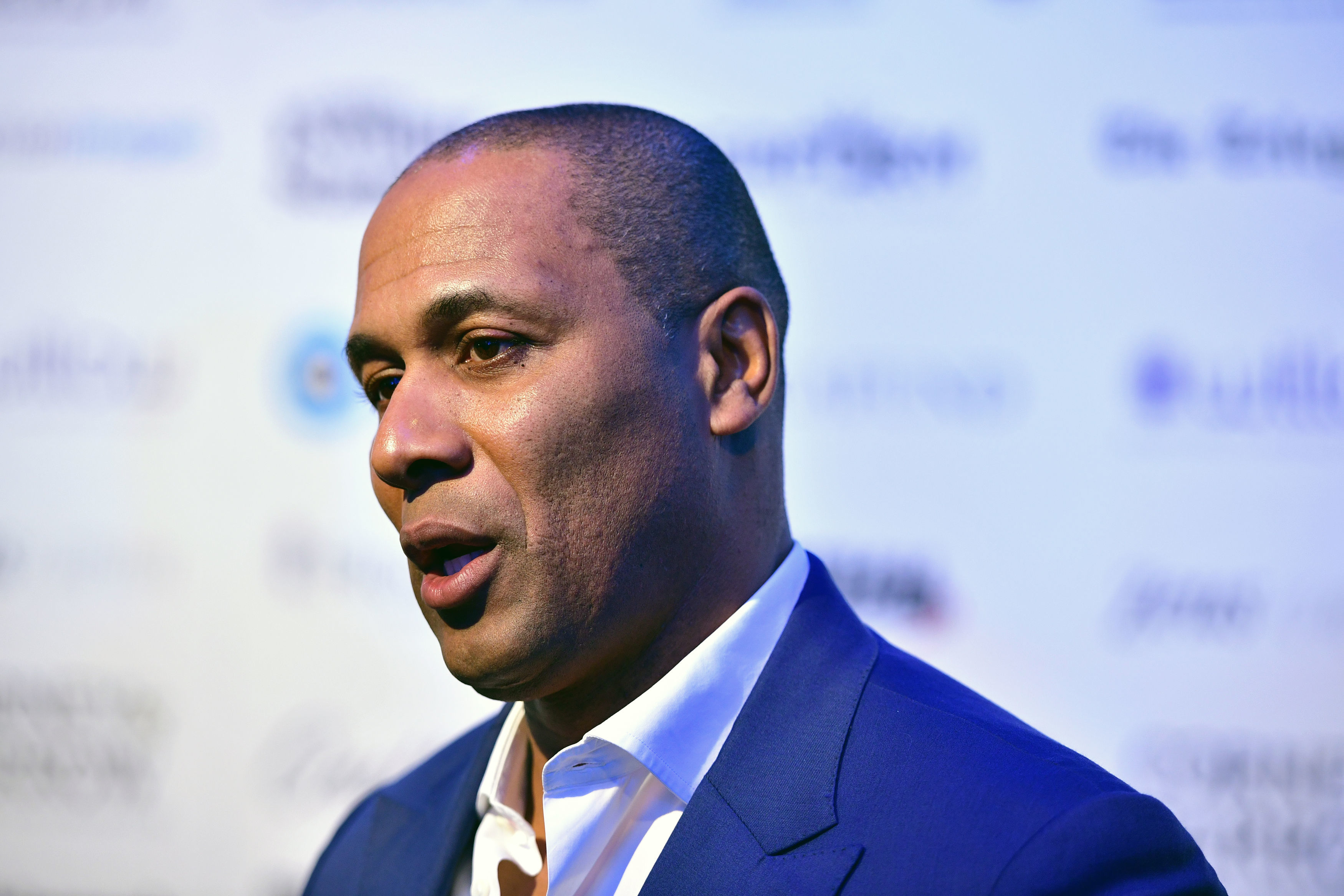 Afiya, 24, who works for an audio-visual firm said: “When you look at QPR as a club, there is so much diverse talent within the squads, whether this in the women's team or men’s side.

“This month they have been educating players in the academy about QPR’s history and the club’s first black player Tommy Best.

“We're so proud to represent a side that really does embrace diversity within women's football and the men's game.”