But the Rangers boss claims they did not invite the midfielder – now at Crystal Palace – to the third-round clash, he asked to come. 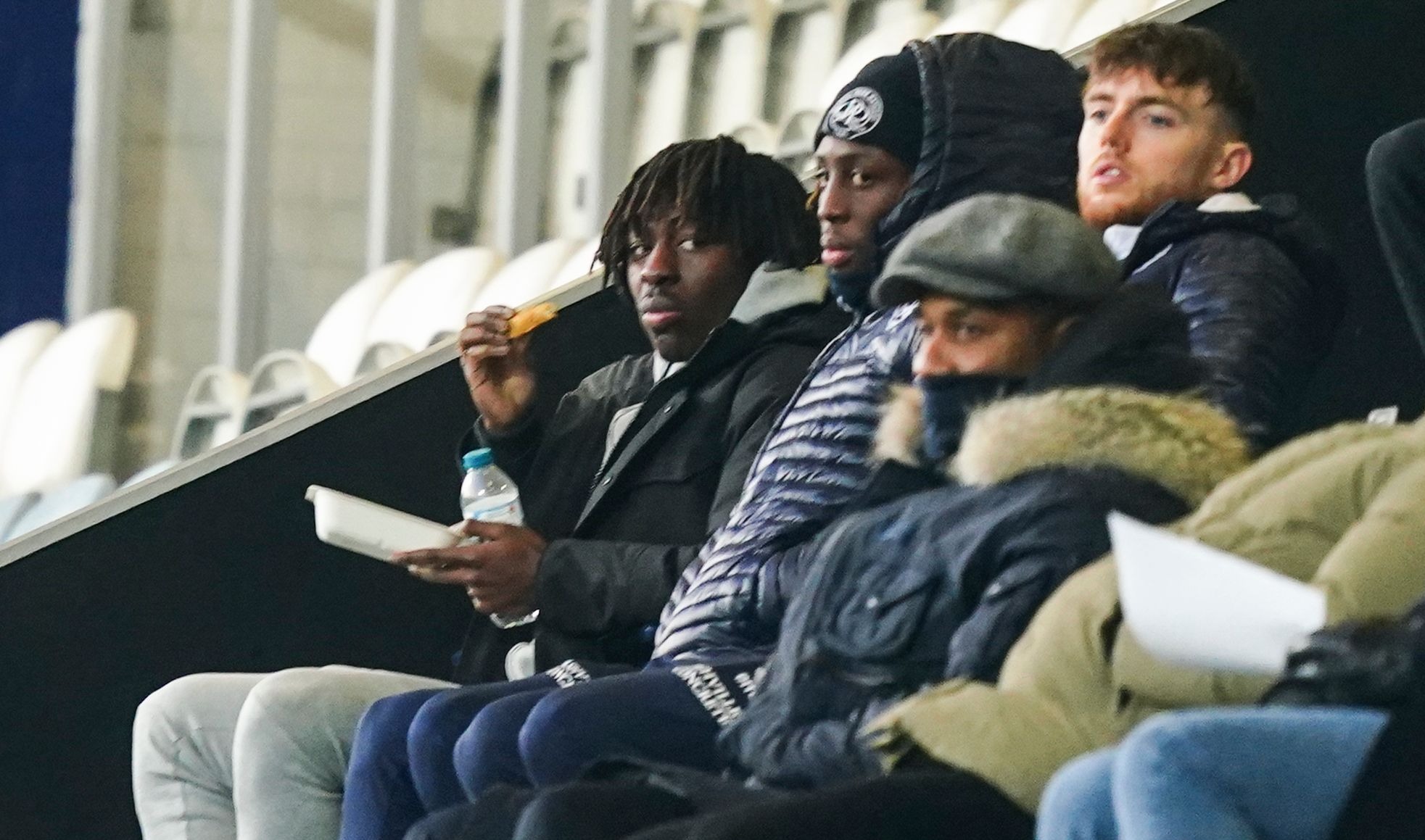 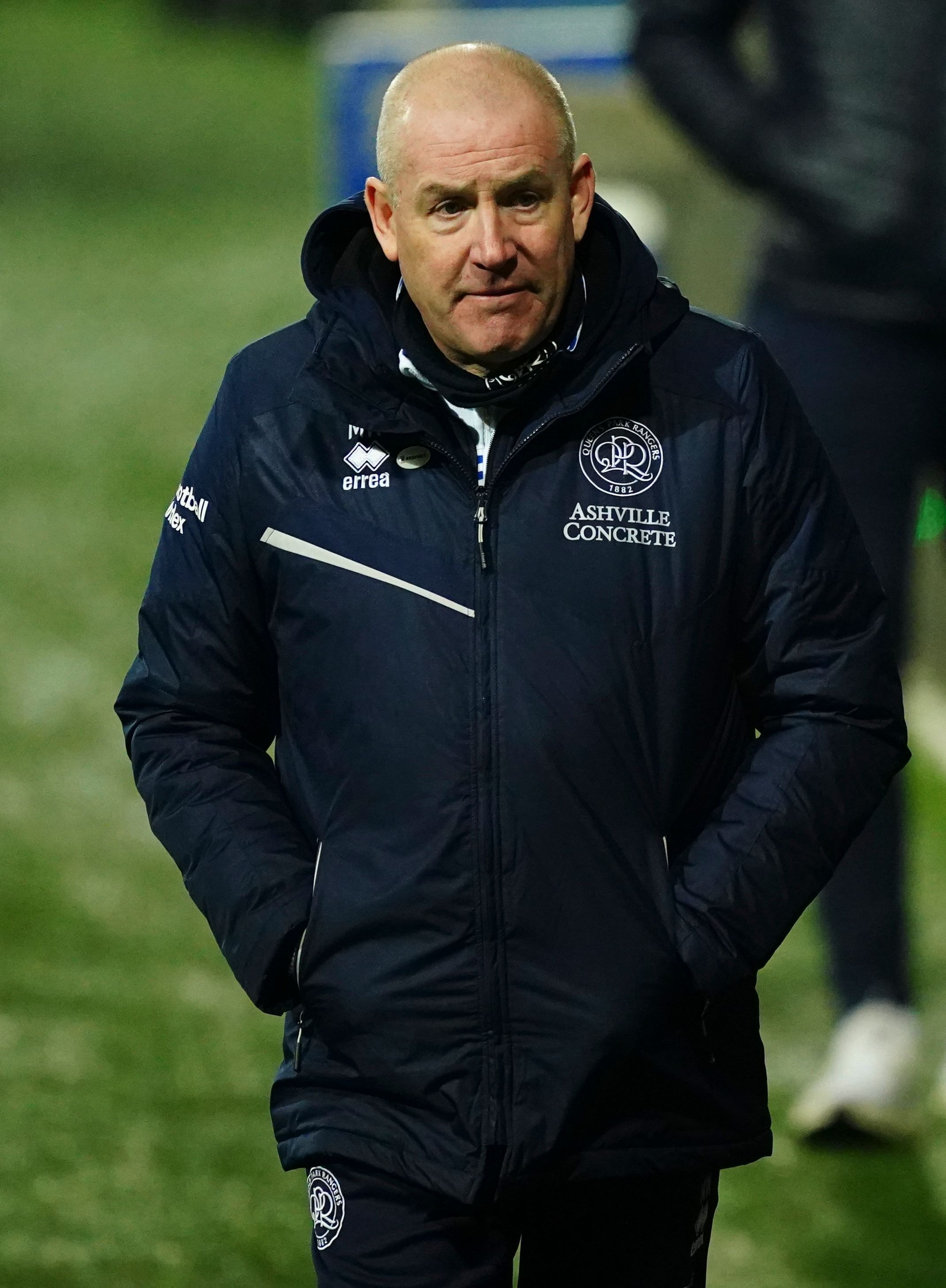 The FA have launched a probe into Eze’s shock appearance at the tie, which breached coronavirus rules.

Warburton said: “We know the situation society in this country is facing. We’re all very aware of it.

“QPR as a club have stringent protocols in place that we apply them very strongly to every player and staff member.

“On this occasion we should have declined the request. Simple as that. We made the error.”

As well as the FA, Palace and England Under-21 ace Eze could face further punishment from his club and the Premier League for breaching the strict protocols in place to try stem the spread of Covid-19.

Warburton said: “I cannot speak highly enough of Eberechi Eze in terms of his character.

“He made the request, we should have said no.

“On this rare occasion we have made this mistake. It’s as plain and simple as that. The protocols here are stringently applied as they have to be right now.”

Palace are yet to comment on the matter but club sources have been keen to claim Eze was invited to Saturday’s match by QPR.

Hoops chief Warburton insists he did not even know Eze – who joined Palace from Rangers in the summer for £16million – was at the clash until reporters asked him about it afterwards.

The Hoops chief added: “I believe he was at a game in October and one back in August. He is very close to several members of the squad and staff, such is his character. On this occasion I had no idea he was coming.

“But it’s very simple – a request was made and on this rare occasion we made the mistake.

“We should have politely rejected the request for obvious reasons.

“So that mistake was made. It will not happen again.

“As a club we apply very firm protocols because we have to. Our record amongst the playing squad is exemplary in terms of testing and what we do here, the results as well.