PSG have accepted that Kylian Mbappe could leave the club this summer.

The wantaway 22-year-old is out of contract at the end of the season and has been strongly linked with a move away from the Parc des Princes. 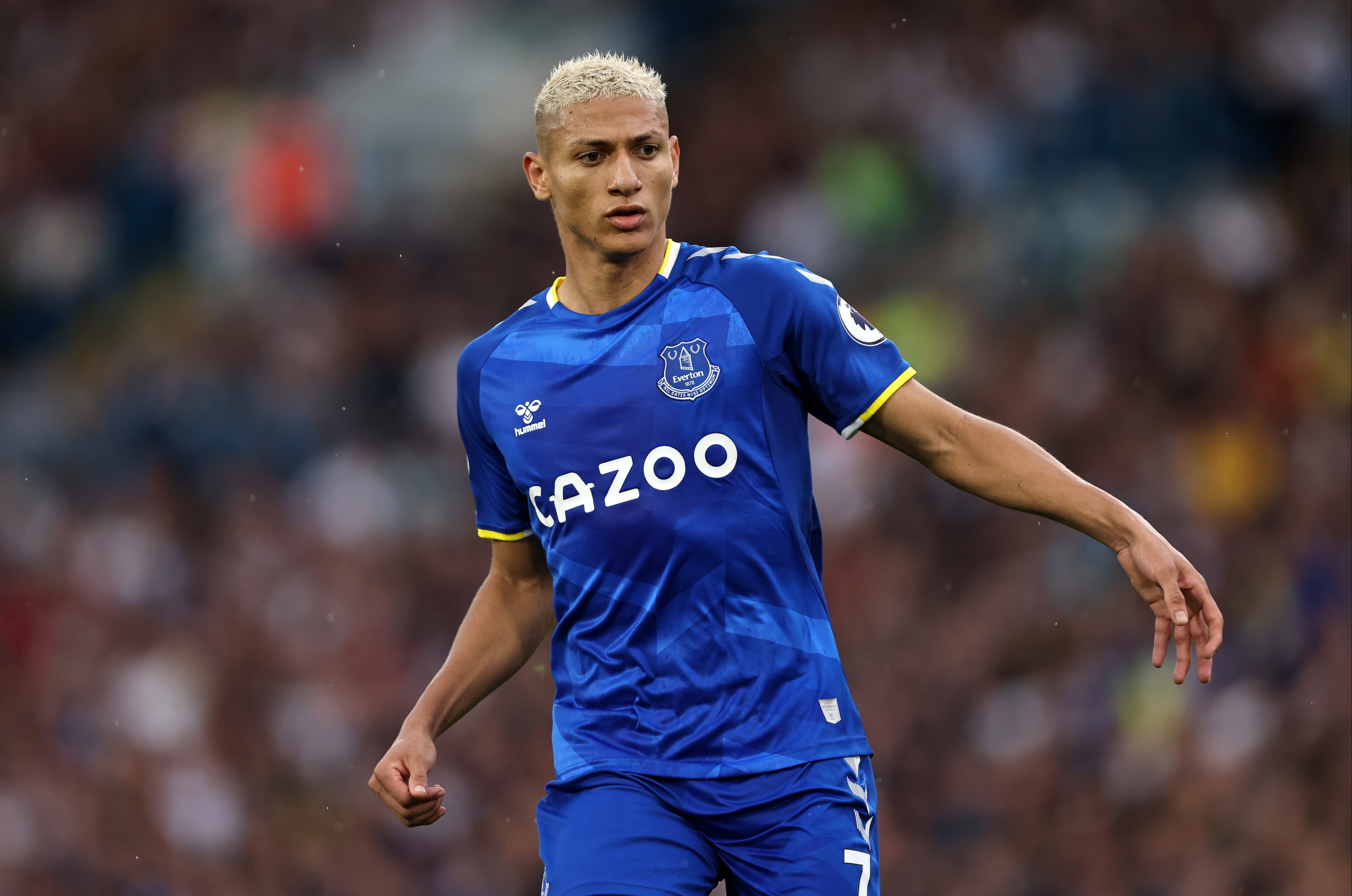 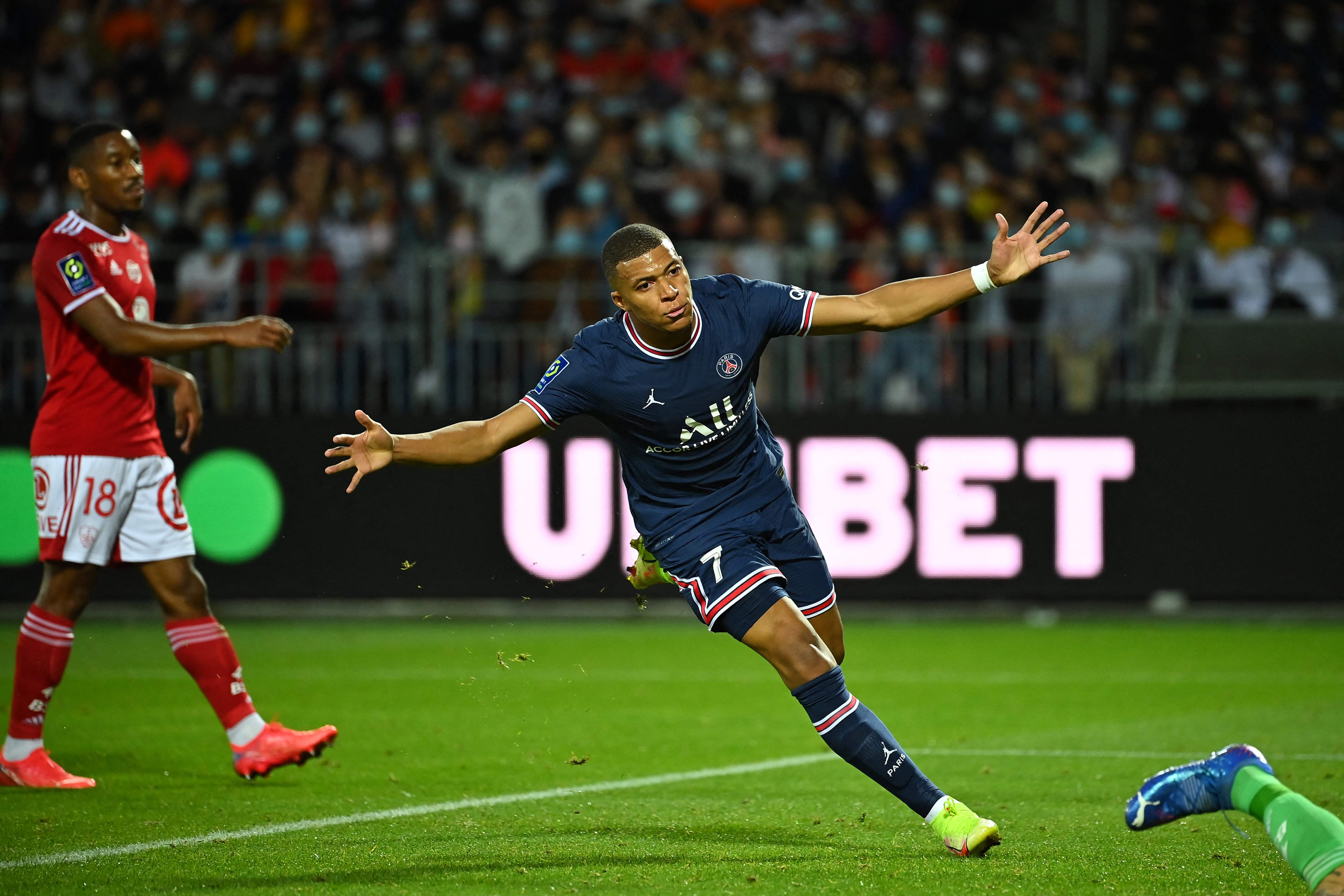 And if Mbappe does get his move the Paris club have lined up Everton's Richarlison as a replacement.

French outlet RMC sport and journalist Hadrien Grenier report that PSG have made contact with Richarlison's representatives regarding a possible transfer.

The 24-year-old Everton forward is a close friend of Neymar and has been targeted as a replacement for Mbappe should he leave before the end of the transfer window.

He's enjoyed a productive start to the season after winning gold with Brazil at Tokyo 2020, scoring once and providing one assist in two Premier League games so far this campaign.

And after Carlo Ancelotti ditched the Toffees for Real Madrid earlier this summer Richarlison has been considering his future.

BETTING SPECIAL – GET £50 IN FREE BETS WITH SKY BET

According to The Athletic, Richarlison and James Rodriguez are weighing up their options following Ancelotti's departure.

Kylian Mbappe is said to have rejected PSG's latest contract offer, and rather than letting him leave on a free next summer the club could be forced into a sale in the coming days.

That opens the door for Richarlison to come in as a like-for-like replacement.

Real Madrid are the front runners for Mbappe's signature, but Los Blancos are yet to submit a formal bid for the striker.

RMC also report that an unnamed English club are the only team to have launched a concrete offer so far.

And should an offer come in for the World Cup winner then Mauricio Pochettino has his replacement ready in the form of Richarlison.

He would become the club's sixth signing of the summer after an historic transfer window.

Lionel Messi, Sergio Ramos, Gianluigi Donnarumma, Gini Wijnaldum and Achraf Hakimi have all already joined Les Parisiens as they seek the Champions League title that has so far eluded them.