THE lack of cross-promotion in boxing over the years has been a major blight on the sport – but the days of promoters being reluctant to work with one another could soon come to an end.

Fans of the sweet science know all too well the politics which have prevented big fights from happening and have led to them taking place far too late. 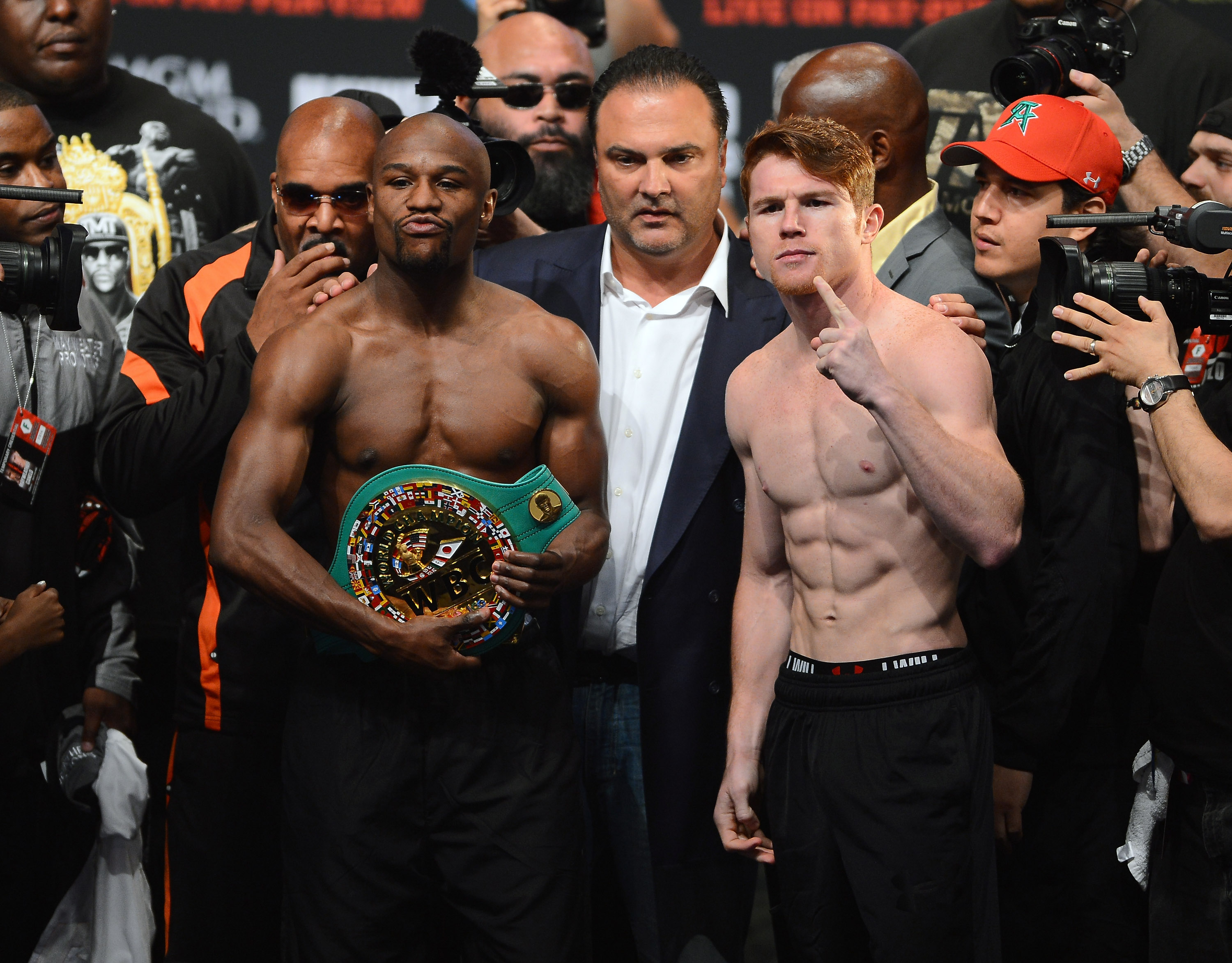 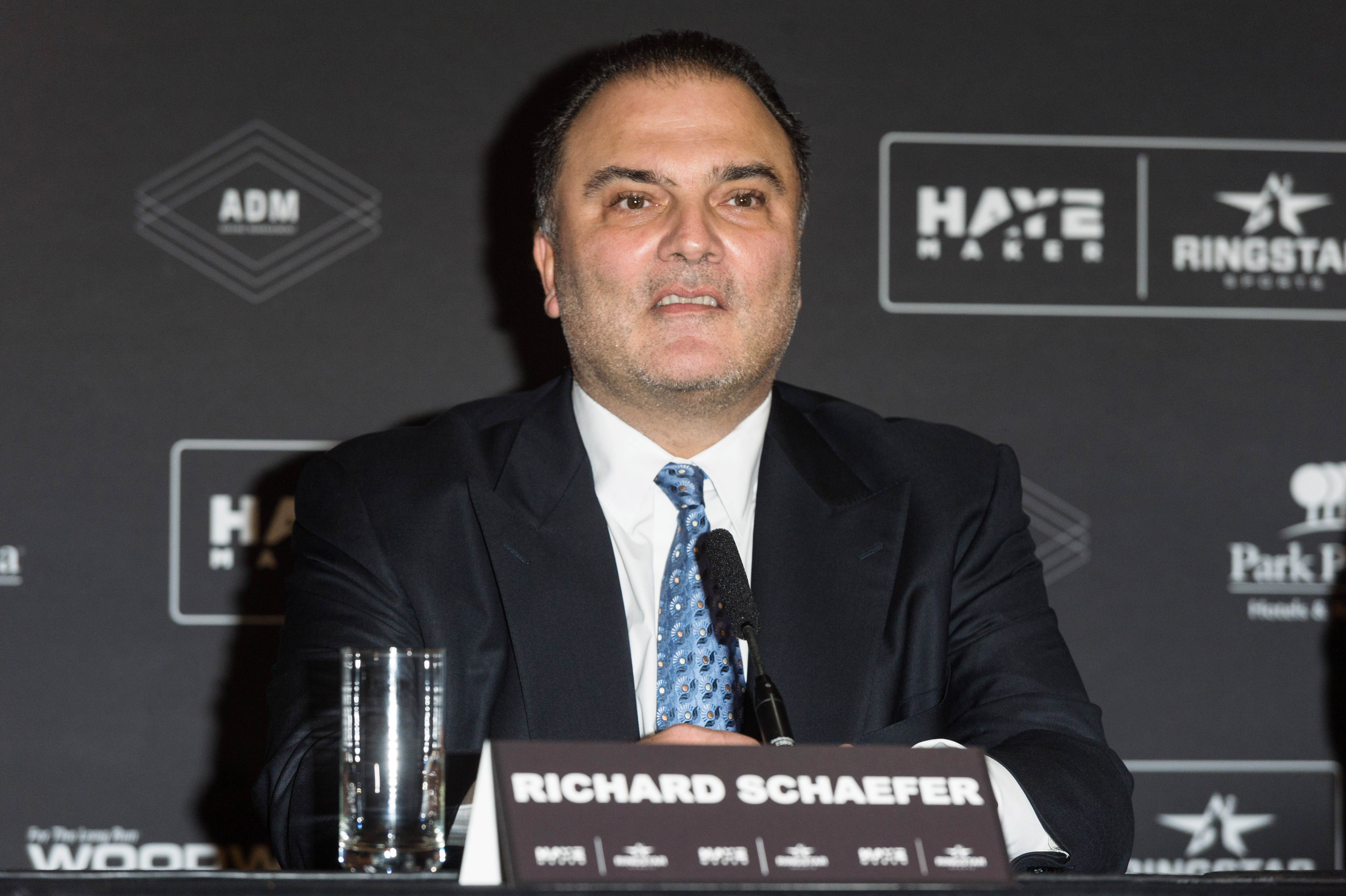 The Fight of the Century between Floyd Mayweather and the recently-retired Manny Pacquiao springs to mind, as well as the elusive clash between welterweight kings Errol Spence Jr and Terence Crawford.

But a new player in the boxing world – which features some familiar faces- aims to put that to an end and make sizeable change in the sport.

The recently-launched Probellum promotion plans to revolutionise the sport with a unique blend of promotional and media content expertise.

And they have wasted little time, establishing promotional connections in Australia, the Middle East, Africa and Europe – including a multi-year deal with Wasserman, which recently announced the acquisition of Team Sauerland.

Fronting the promotion is former CEO of Golden Boy Promotions, Richard Schaefer, who told SunSport: "I'm basically going to be back in the saddle, as they say, and really do what I love and do what I do best.

"And that is to build up fights, empower fighters and create mega-events."

He added: "The strategic vision that was put together, it immediately fit, from a philosophical point of view, with what I stand for."

Schaefer's frustration with the current boxing model, as well as his eagerness to break new ground in the everchanging world of global promotion, played a huge role in his decision to be the face of Probellum.

He said: "The best fights don't happen. And we want to work with everybody. And that really comes from Ali Shams Pour [Probellum's founder].

"We need to think outside of our little sandbox and really think about the playground as a whole.

"And these are not just words, because this really is the vision and the mission of this company – to build bridges and work with everybody.

"We want to allow the fighter to fight where they can make the biggest fights and make the most money.

Boxing has stayed behind [other sports]. So we are changing that business model totally.

"And if that means entering into a co-promotion agreement, we will certainly do that.

The interests of the fighter, not that of the promotion, will be at the forefront of all of Probellum's decision making.

Schaefer said: "Boxing has stayed behind [other sports]. So we are changing that business model totally. This is a first in boxing.

"It's never happened in boxing where a promoter tells you, 'You know what? If you are an all-star fighter, we're willing to work with another promoter.'

"'We're willing to work out a deal to co-promote you because we want a deal to empower you.' That has never happened before.

The kind of talent we're going to sign globally, from around the world, I think is going to take a lot of people by surprise

Investing in the sport at grassroots level and ensuring young fighters across the globe have a platform to compete on is also one of the promotion's main goals.

Ex-Golden Boy bigwig Schaefer said: "We believe to build up local talent at the grassroots level is really part of the foundation of the sport of boxing.

"If you can't become a local star, how can you expect to become a national or international star. It's impossible.

'So the investment in the grassroots, and to a certain extent the amateurs as well, I think is absolutely instrumental."

That investment will in part come in the form of performance centres.

Schaefer said: "Our goal is to have performance centres on all continents and really give these young athletes the opportunity to train and prepare with the right nutrition, the right training and the right strength and conditioning staff behind them."

Probellum are wasting no time in getting the ball rolling, staging a number of cross-promotional events in the UK later this month and in November.

An excited Schaefer said: "We're really going to be doing a lot of stuff in the UK and building other markets. 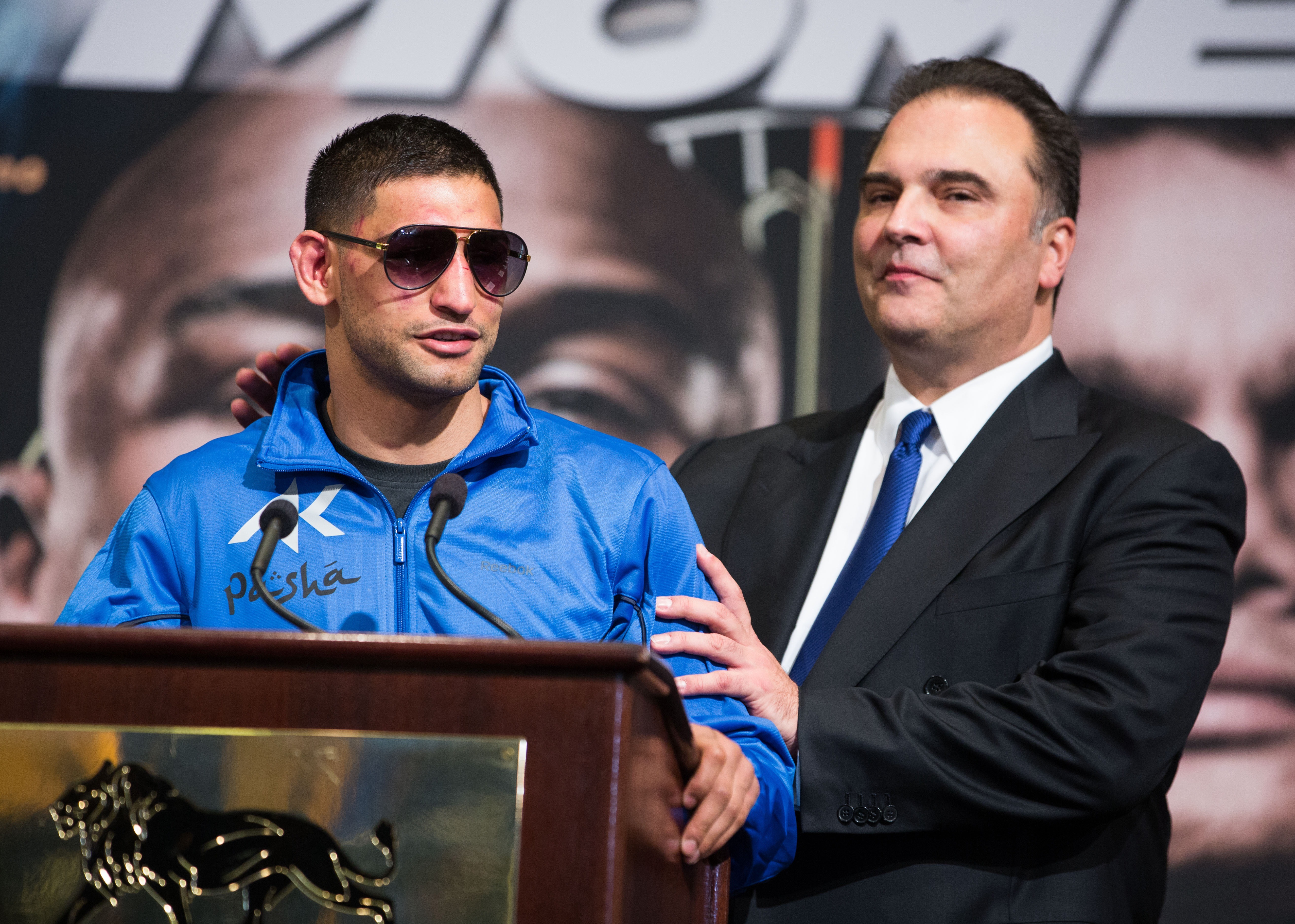 "And you're going to be seeing in the coming weeks and months a lot of announcements centred about additional co-promotion agreements, grassroots boxing, empowering fighters, network relationships.

"And, most importantly, the kind of talent we're going to sign to Probellum.

"And the kind of talent we're going to sign globally, from around the world, I think is going to take a lot of people by surprise."