PRINCE NASEEM HAMED is living like royalty after driving a £120,000 Corvette Stingray supercar through Windsor.

The ex-world featherweight boxing champion has well and truly relaxed into life away from the ring having retired in 2002. 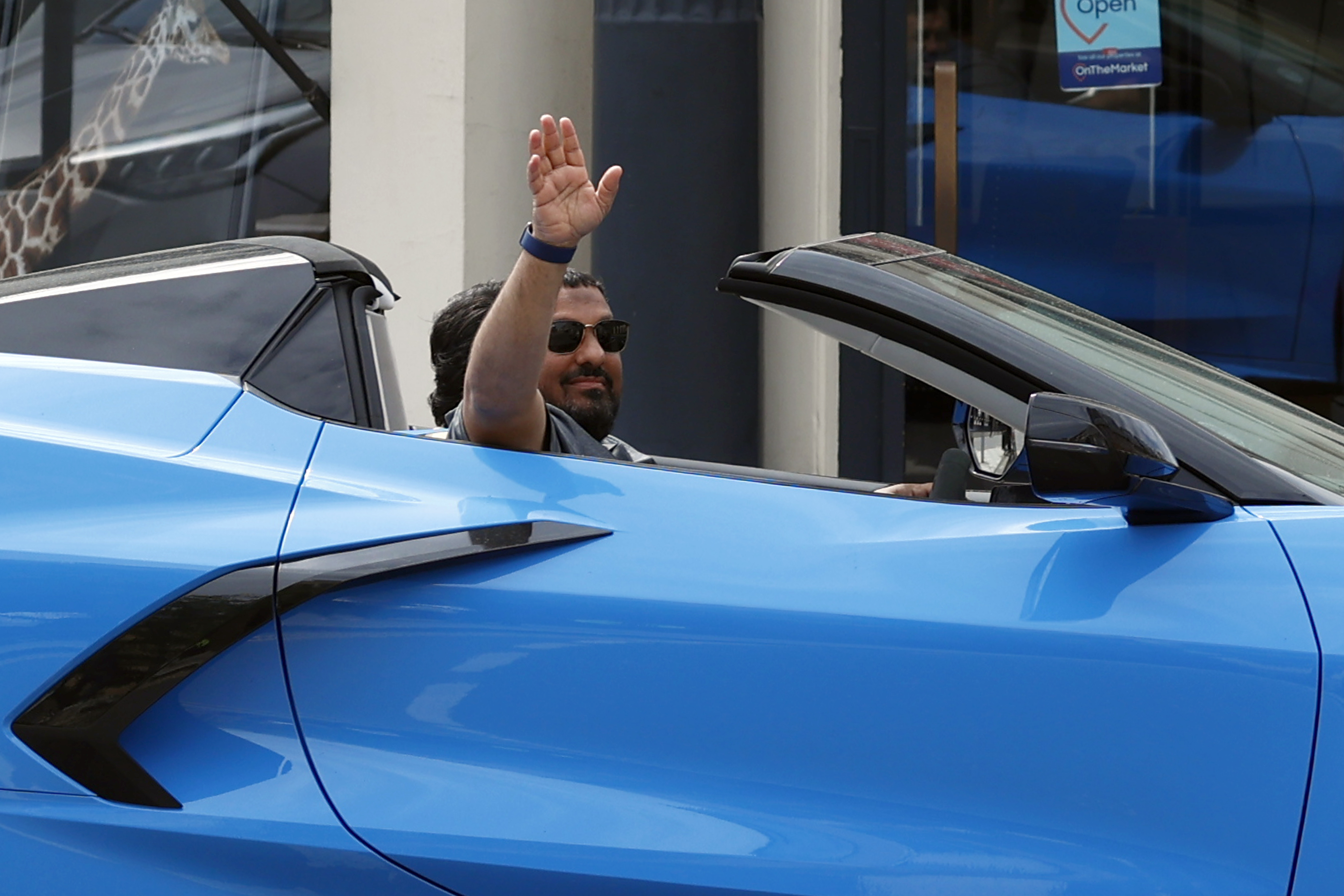 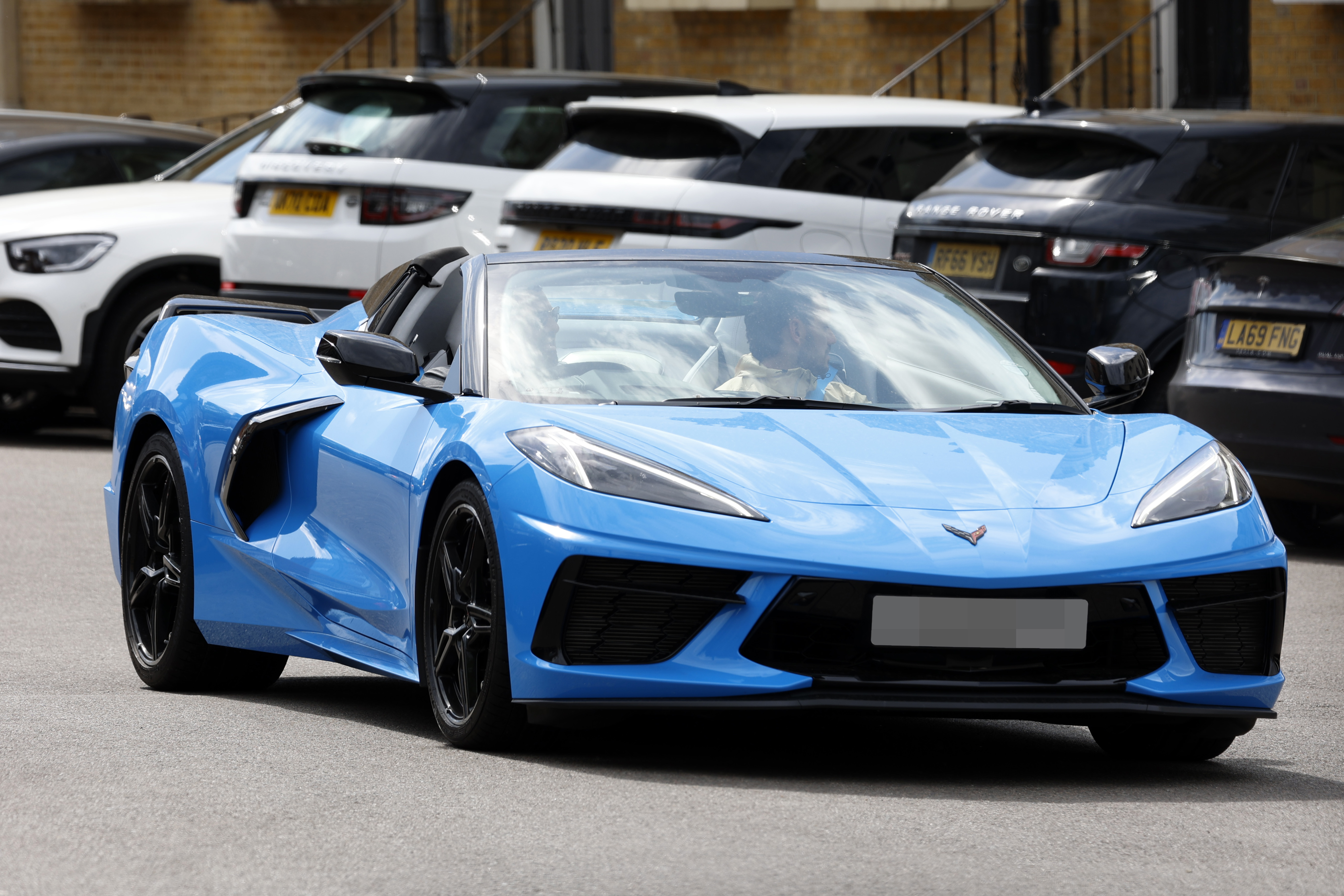 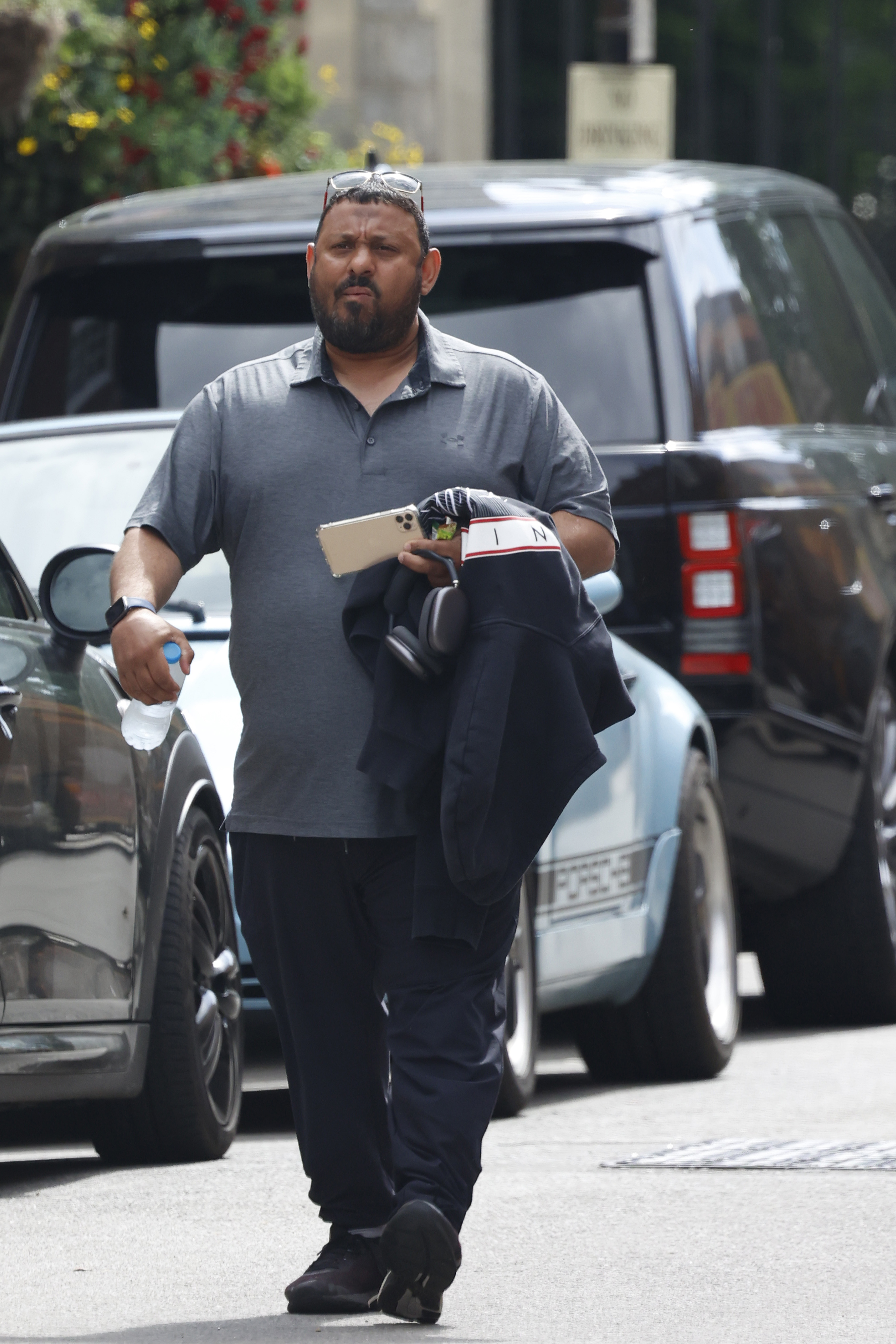 The 48-year-old rents a £1.4million townhouse backing on to Windsor Castle, where the Queen spends most of her private weekends.

One onlooker who spotted Hamed in town said: “He used to be known for his killer punch and showmanship but now hardly anyone recognises him.

"But it’s good to see Prince Naseem living in the shadows of proper royalty.”

And he has a flash car to go alongside the expensive property.

Sheffield-born Hamed, who boasted a professional record of 36-1, was seen driving a £120,000 Corvette supercar around the town centre.

Hamed was all smiles as he drove the gorgeous blue car and took the time to wave at some fans before roaring off.

Dad-of-three Naz held three of the four major world belts — the WBO, IBF and WBC — and was widely seen as the true champ.

He returned from the Marco Antonio Barrera loss with a lacklustre win over Manuel Calvo in 2002. 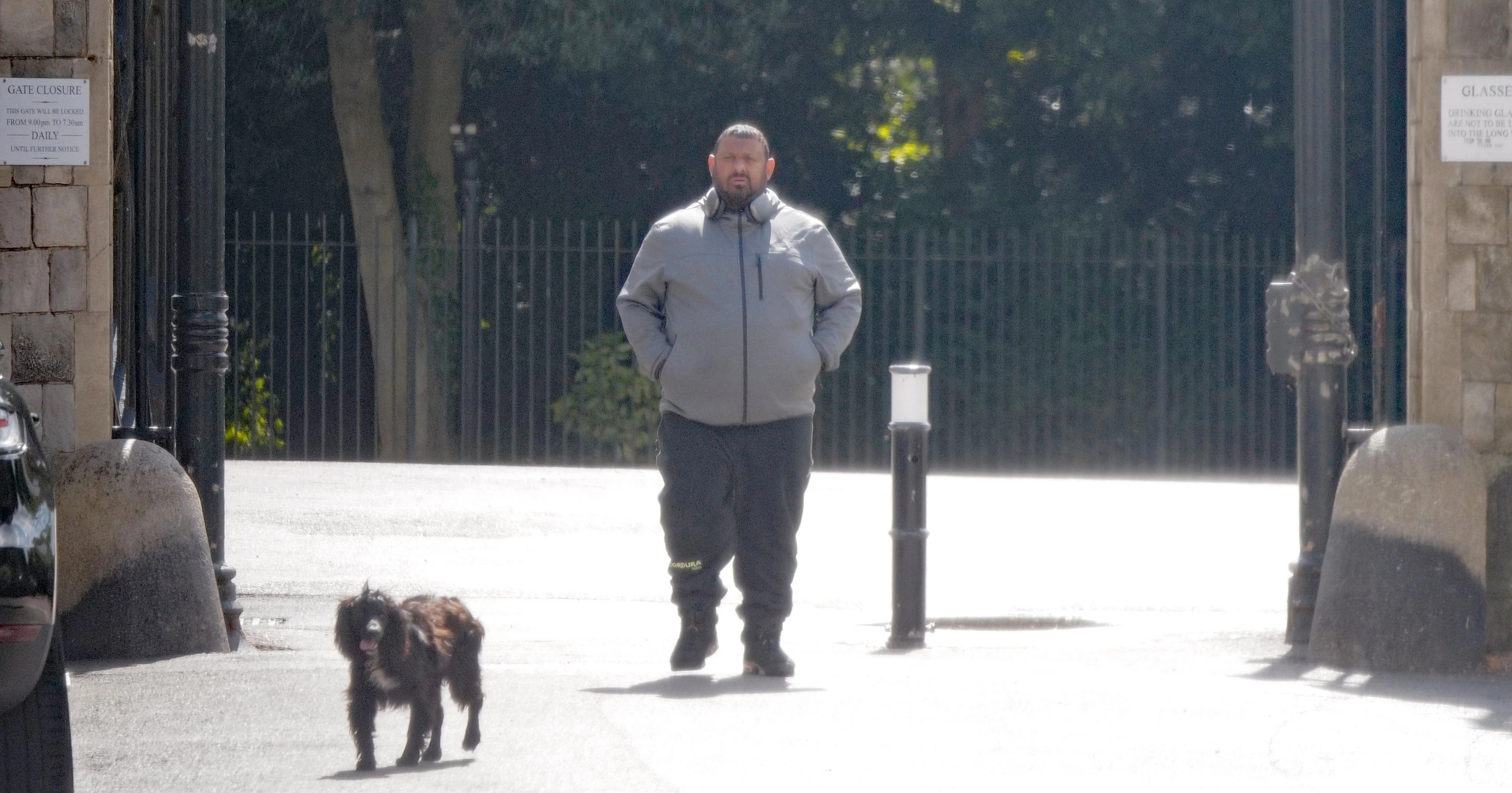 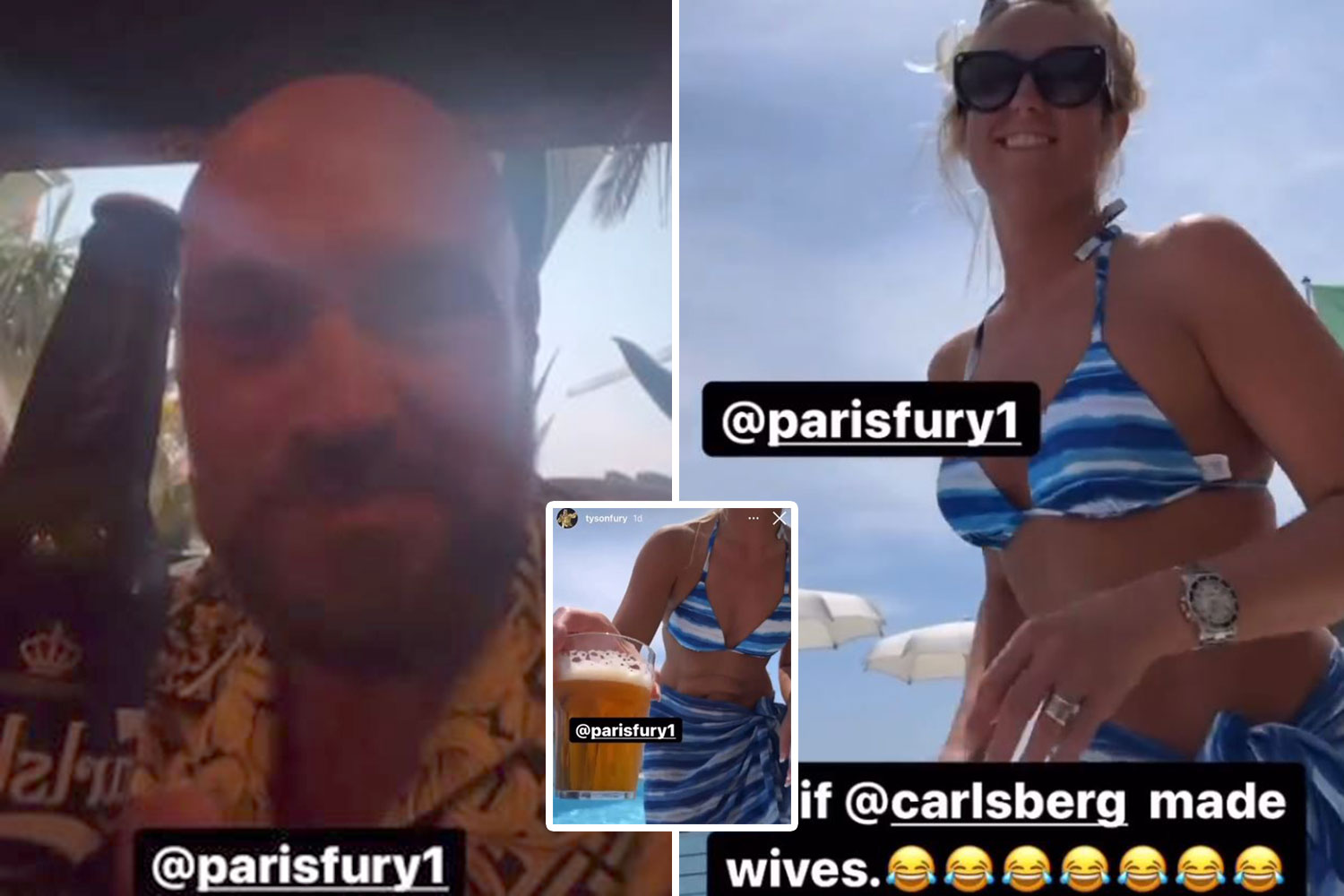 FROM PARIS WITH LOVE 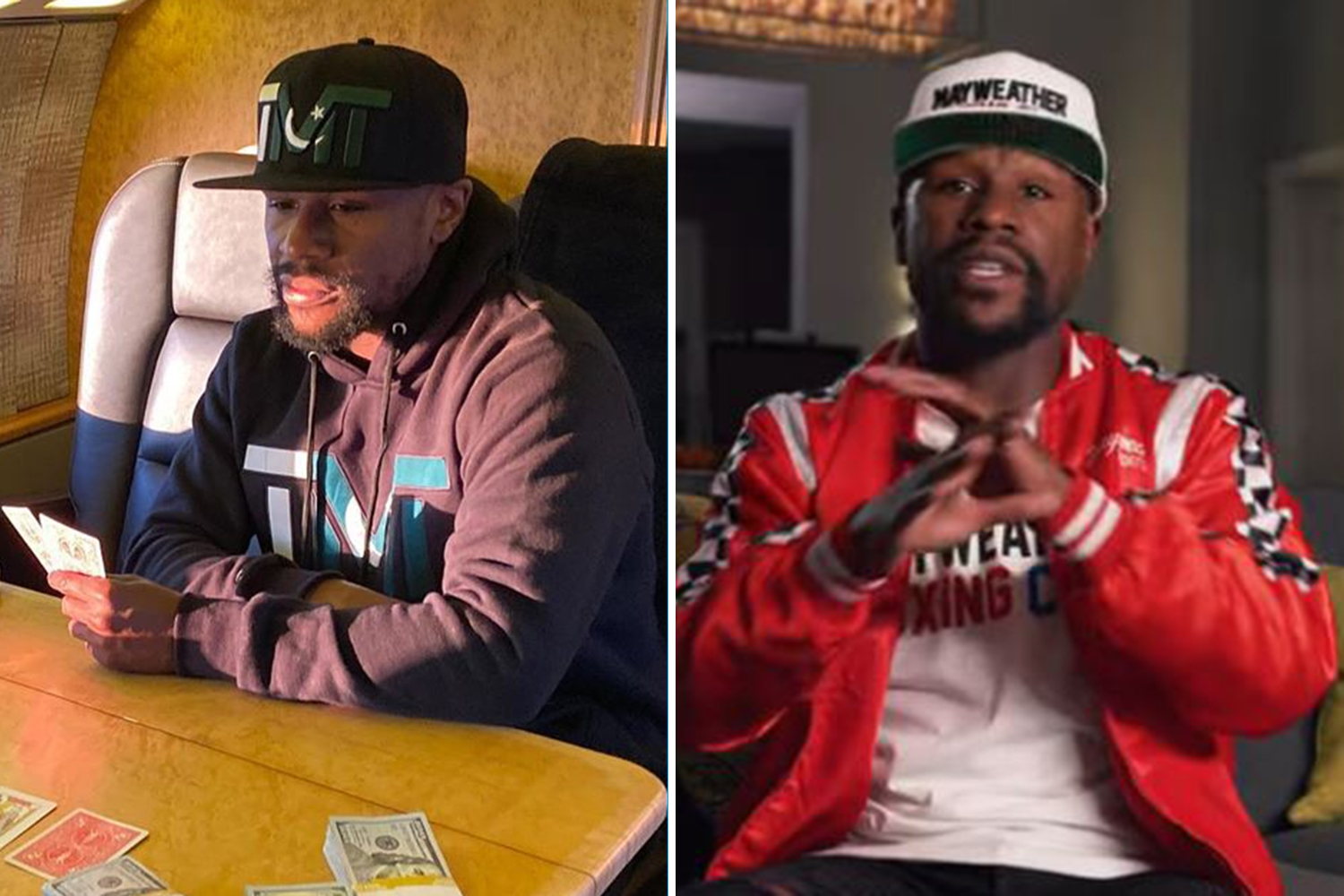 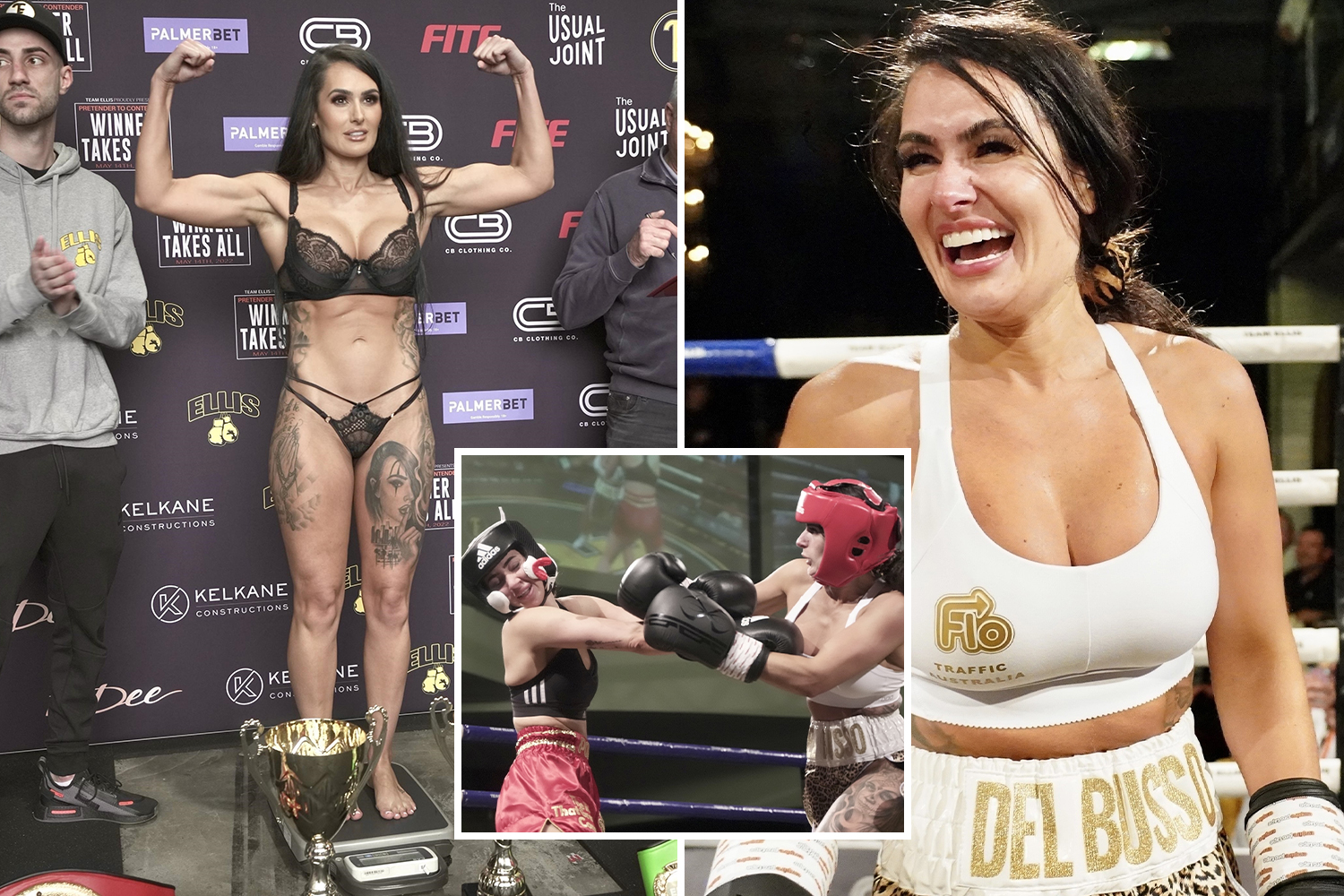 DEL OF A FIGHT

The star, worth £50m, said of his decision to quit aged 28: “After winning the fifth world title belt, I just thought, why not be one of the smart ones in boxing?”

Promoter Frank Warren said at one stage, Hamed was "the most exciting fighter" he'd worked with.

Warren said: "I think at one stage he was the most exciting fighter that I'd ever been involved with.

"At one stage, in the early part of his career, he could have gone on to become one of the great fighters.

"But that disappeared when he didn't fight as regularly as he should have done, when he was cutting corners on his training.

"It just didn't work out for him from that point on." 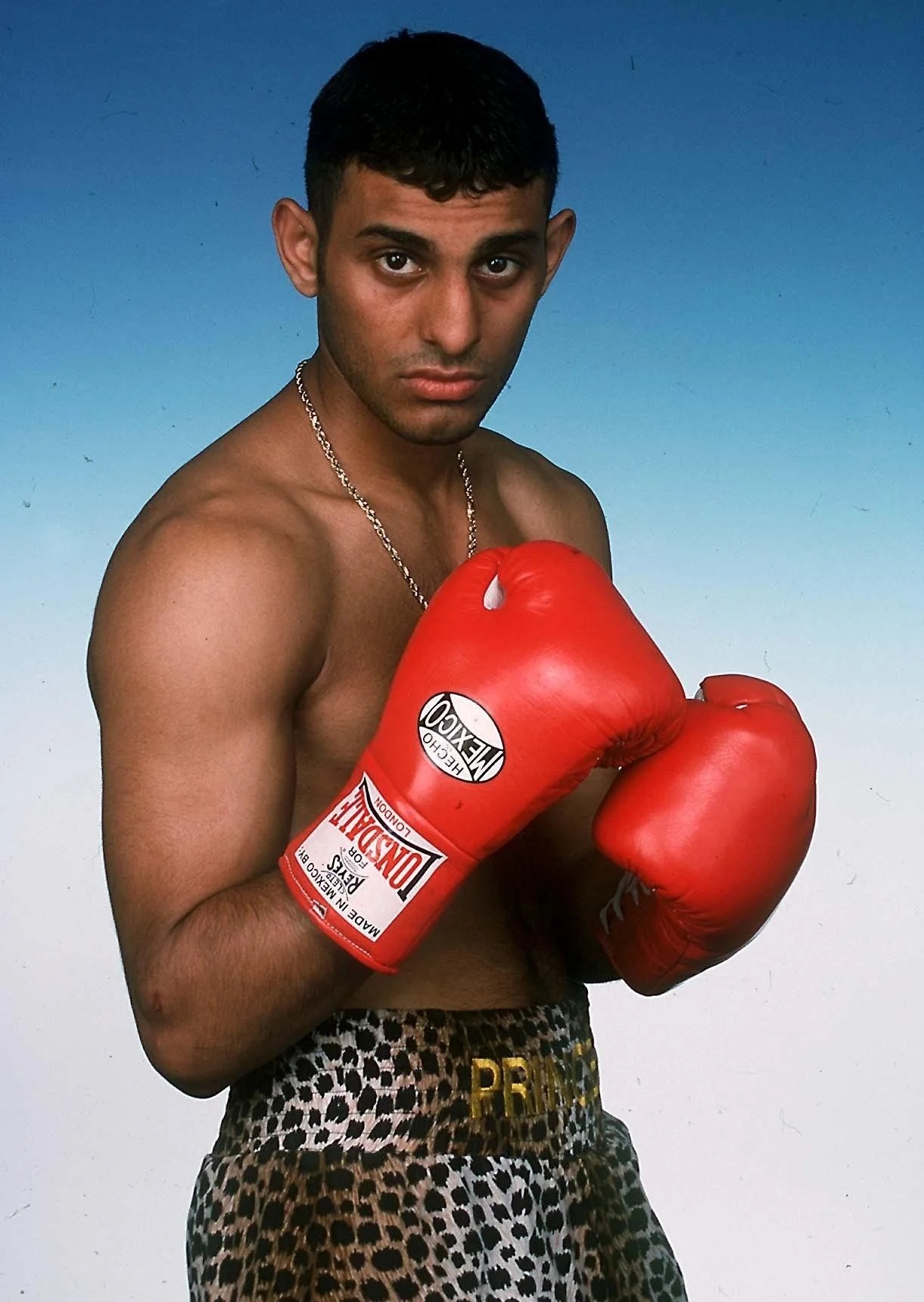