LIONEL MESSI would be snubbed by the Premier League's big six, according to Danny Mills.

The seven-time Ballon d'Or winner joined Paris Saint-Germain a year ago but left fans underwhelmed with his performances in France. 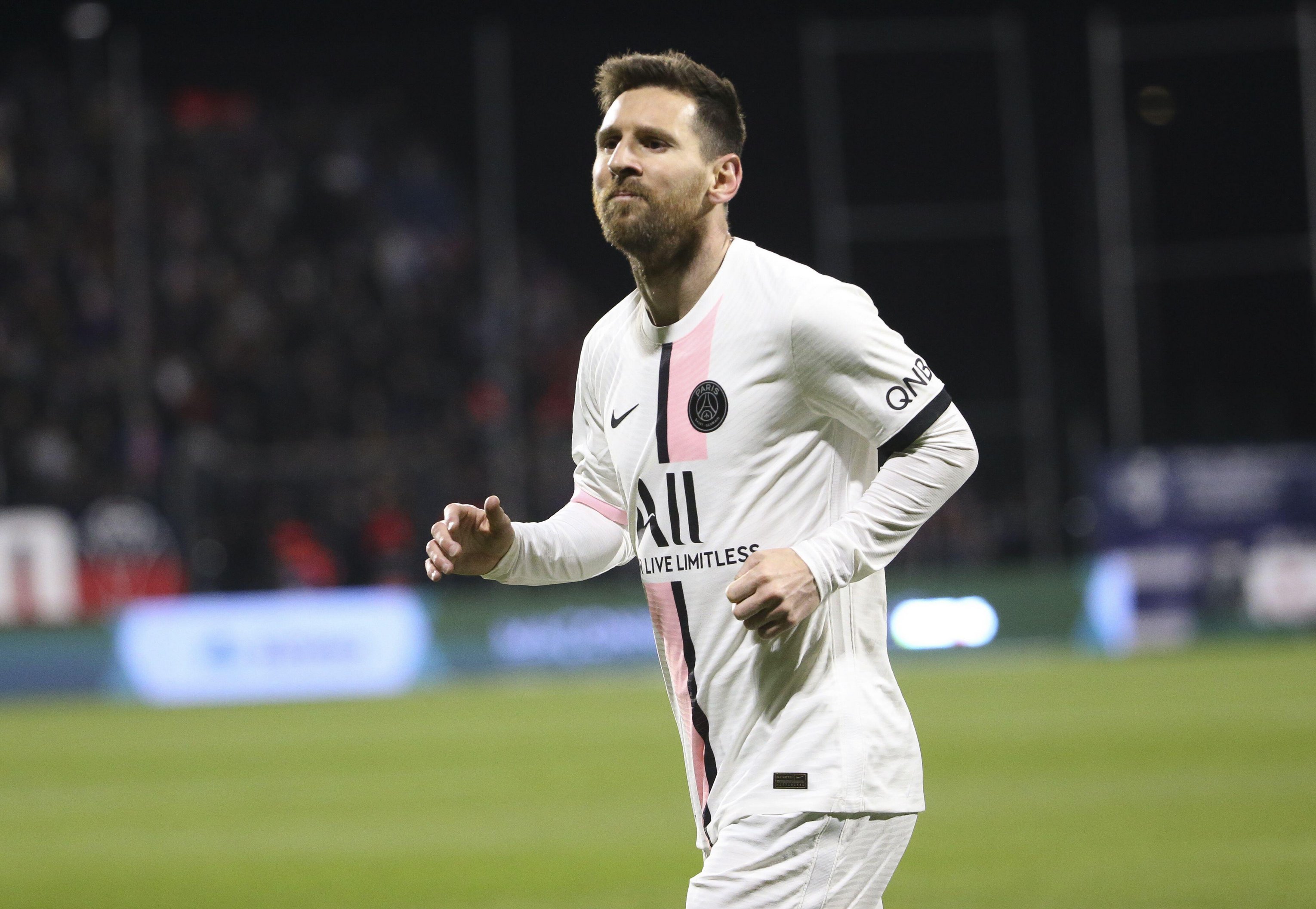 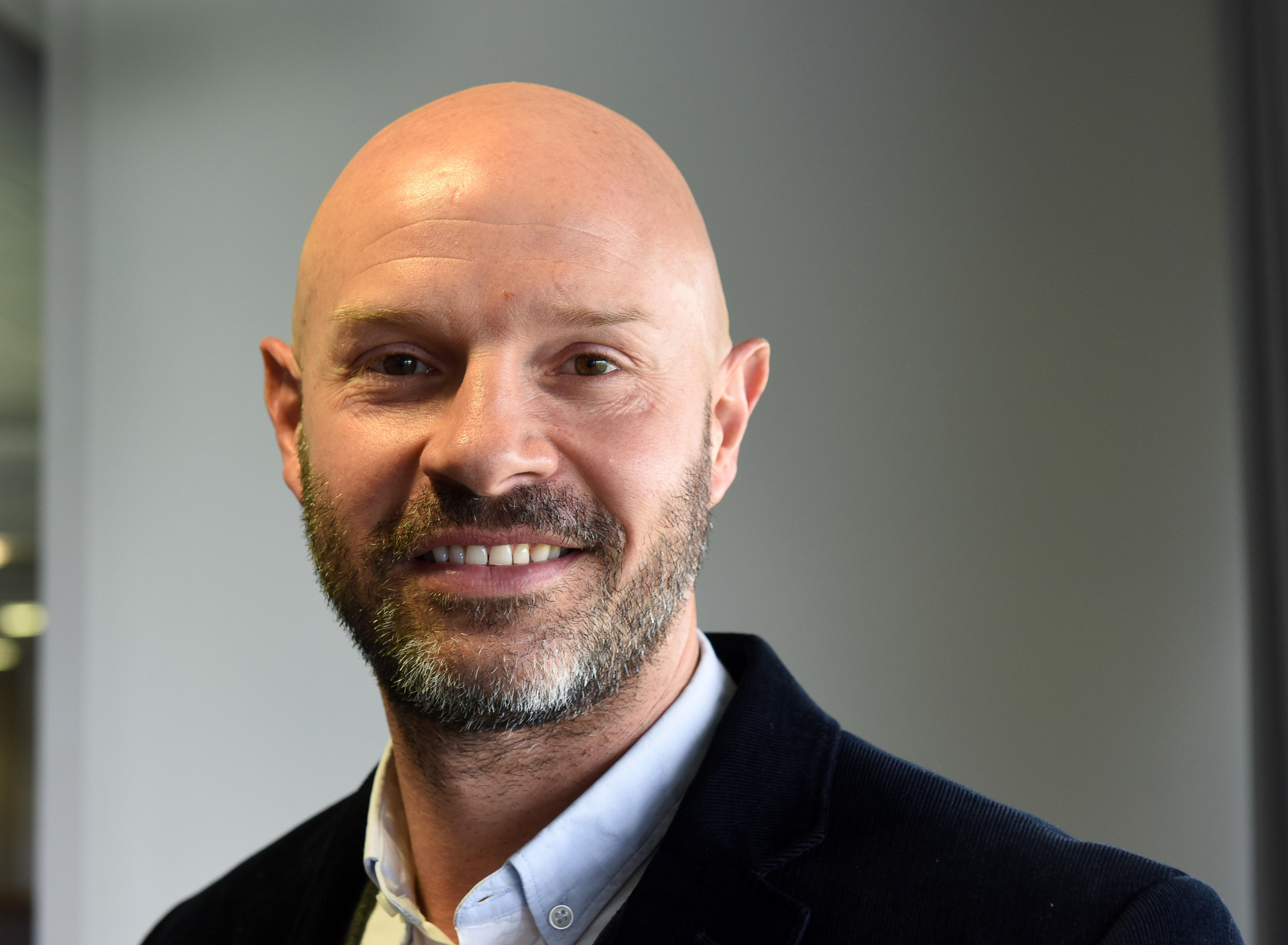 Messi, 35, did still manage 11 goals and 15 assists in his maiden season in Paris, but Mills believes his stock has fallen significantly.

Discussing the Argentine on talkSPORT, the former England full-back said: "Would you take Lionel Messi right now? Probably not."

Mills, who did admit that Messi is the "greatest footballer" he's ever seen, went on to claim that none of Manchester City, Liverpool or Tottenham would take him this summer.

The 45-year-old's take left fans in uproar on social media.

Sign up to Sun Vegas now for a £10 bonus – with NO deposit required!

One tweeted: "Is he at the wind up? I would take Messi in a heartbeat and I'm a Tottenham fan."

A second wrote: "Surely this isn’t serious?! You could maybe, just maybe make a case for Man City.

"But he absolutely walks into Tottenham side surely."

A third added: "This has to be a joke. Messi walks into every single team in the world."

And a fourth joked: "This is the funniest thing I have heard, get him on stand up."

Messi is unlikely to have been bothered by Mills' take.

The superstar has recently been holidaying in Ibiza alongside wife Antonela and former team-mates Cesc Fabregas and Luis Suarez.

He also recently modelled PSG's kit for next season, helping to silence rumours that he could leave Parc des Princes this summer.