JOACHIM LOW put himself in the European shop window when he announced he will quit as Germany boss this summer.

But the question that many will ask is whether 15 years in international football means the really big boys might not want to take a risk on buying what he has to offer. 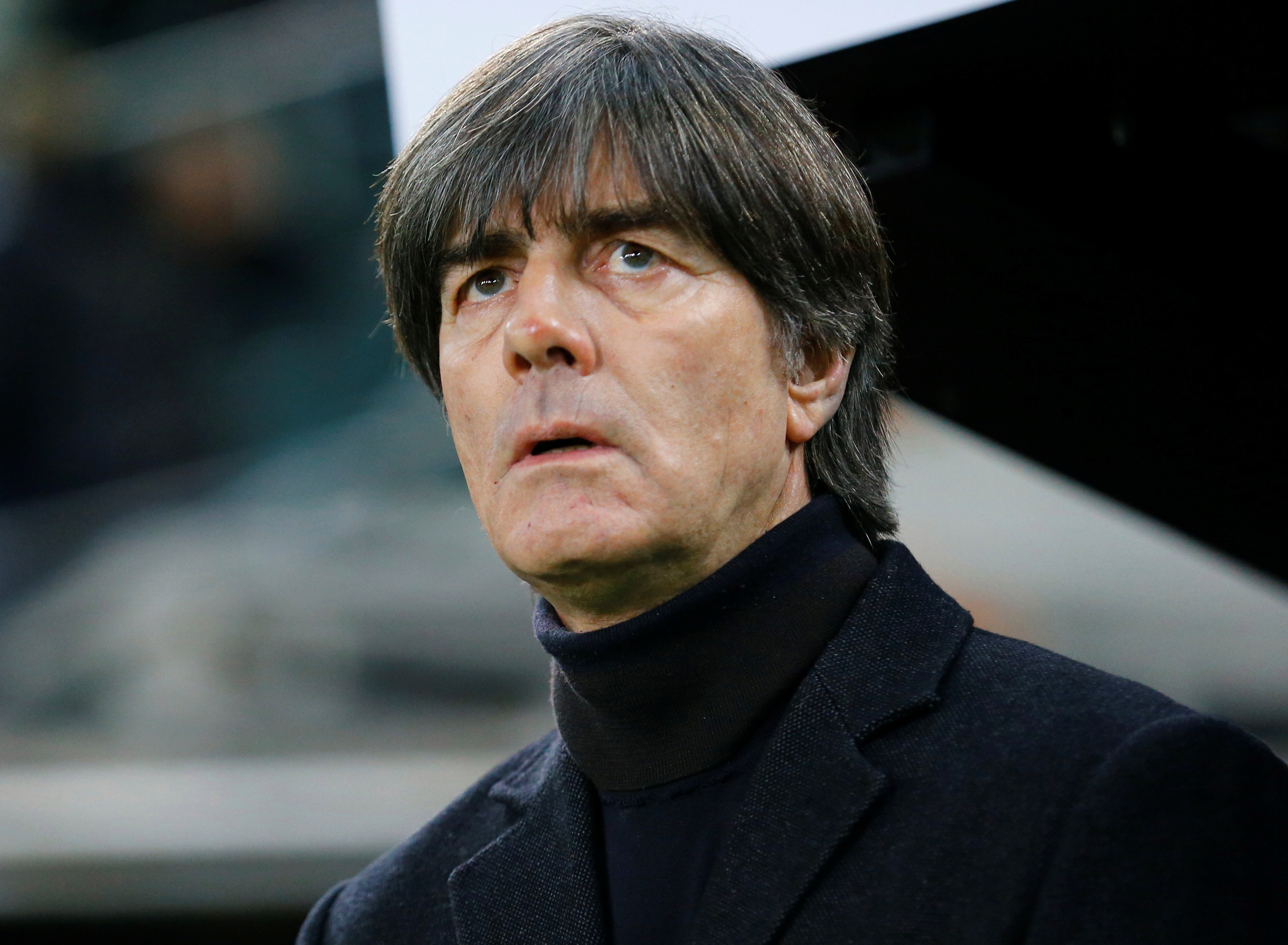 Low’s Germany story, which began as Jurgen Klinsmann’s assistant in the build up to the 2006 World Cup, can only be called a success.

Five semi-finals, two finals and the ultimate triumph as Germany conquered the world in 2014 were a testament to Low’s ability to galvanise two full generations of talent.

But football is a results business.

And that is where Low, 61, whose last taste of club management came with Austria Vienna in March 2004, may be left wondering if by hanging on too long, he might have missed the boat.

Had Low quit after Euro 2016, there is no question that he would have had his pick of jobs at club level.

Not just in Germany, but in Spain, France, or England.

He still might. The likes of Real Madrid, Barcelona, Bundesliga giants or Premier League big-hitters will be aware of his availability.

Yet five years on, he is haunted by the failure of Russia 2018, the rows that saw Mesut Ozil pushed into the abyss, Mats Hummels, Jerome Boateng and Thomas Muller ostracised and the humiliation of Germany’s worst defeat since 1909, the 6-0 Nations League spanking by Spain. 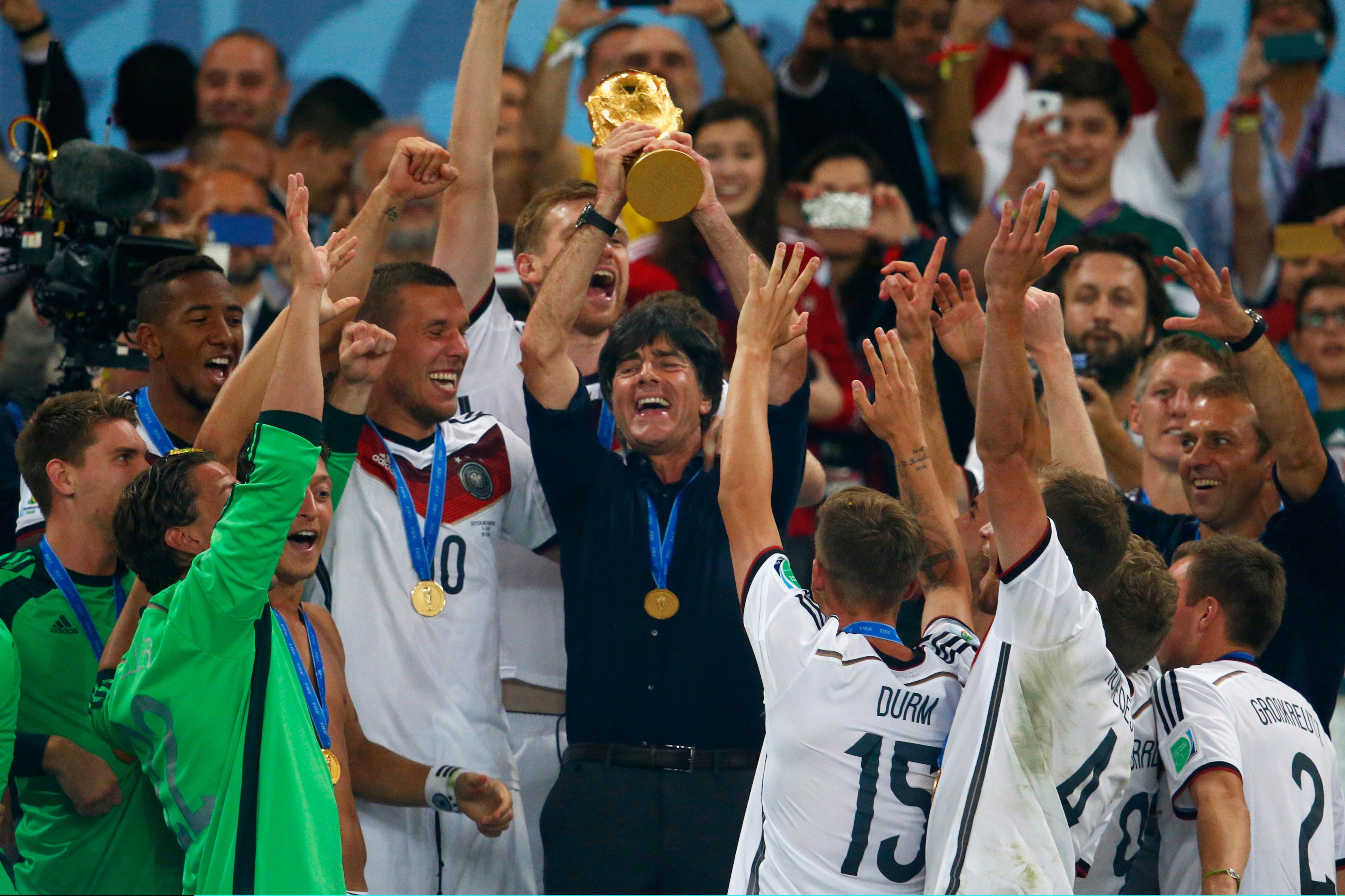 Of course, Low has the chance to change that narrative again this summer, as he recognised in addressing the last months of his reign.

Low said: “I've been able to work with the best footballers in the country for almost 17 years and support them in their development.

“I associate them with great triumphs and painful defeats, but above all many wonderful and magical moments – not just winning the 2014 World Cup in Brazil.

He added: “I still feel the unconditional will as well as great energy and ambition for the upcoming European Championship .

“I will do my best to make our fans happy and successful at this tournament.“

German FA chiefs and national team director Oliver Bierhoff – with whom Low fell out in the aftermath of 2018 and the recriminations about the team's choice of hotel base – fell over themselves to  thank him.

FA President Fritz Keller hailed Low as 'one of the greatest coaches in world football', referring to his 'empathy and humanity'.

Bierhoff said: “Under Jogi, the national team once again stood for the joy of playing and attractive offensive football, this team and its players have developed incredibly with him.”

Keller and his colleagues are not short of options.

Bayern boss Hansi Flick was Low’s No2 until 2014, there will be support for Ralf Rangnick and, for all his protestations, there is no doubt that Jurgen Klopp would be top of many lists.

As for Low, it is a step into the unknown, perhaps one he now wishes he had taken earlier.