PREMIER LEAGUE clubs have agreed to DEFY Fifa and play their ‘banned’ South and Central American stars this weekend. 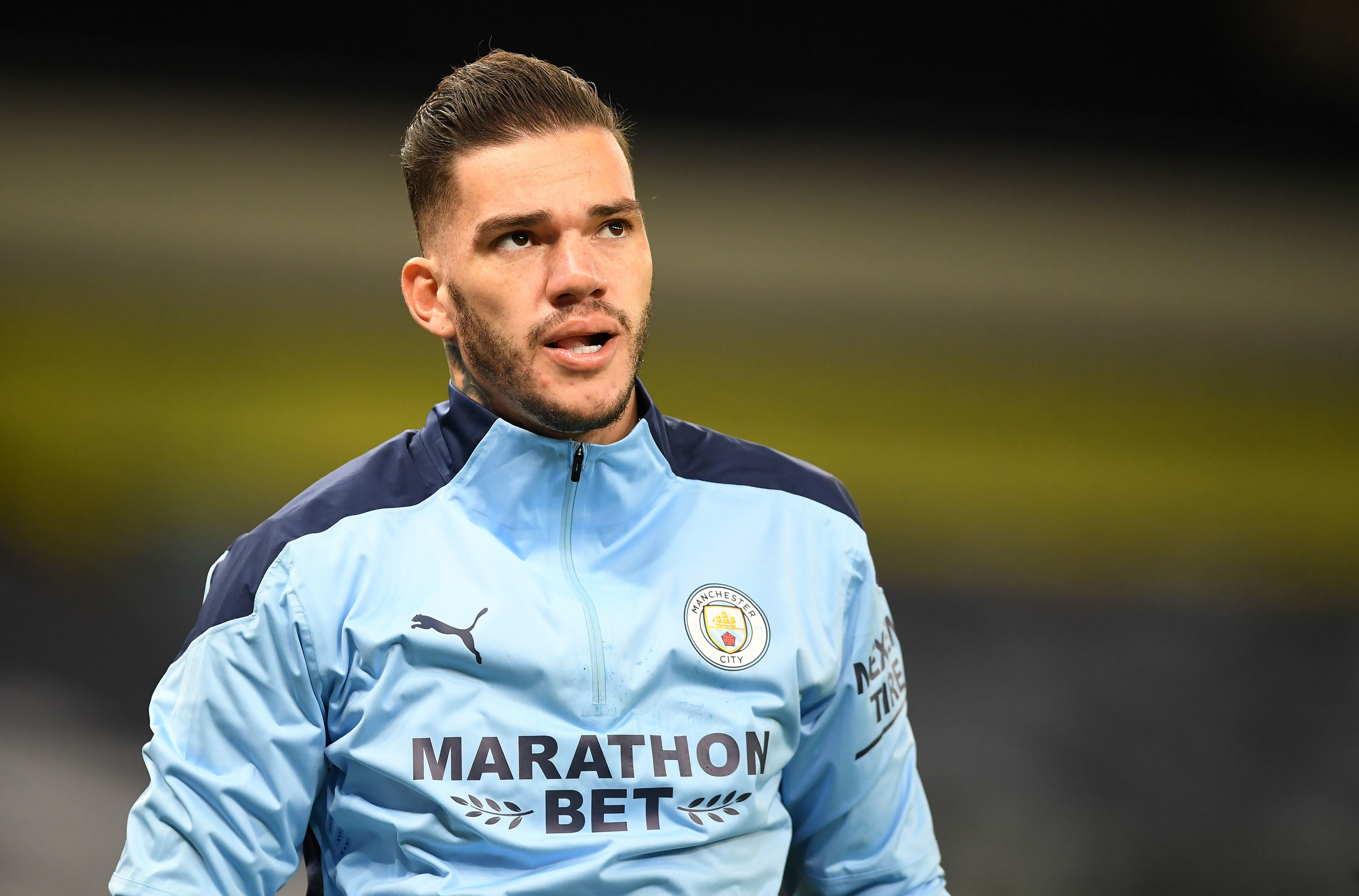 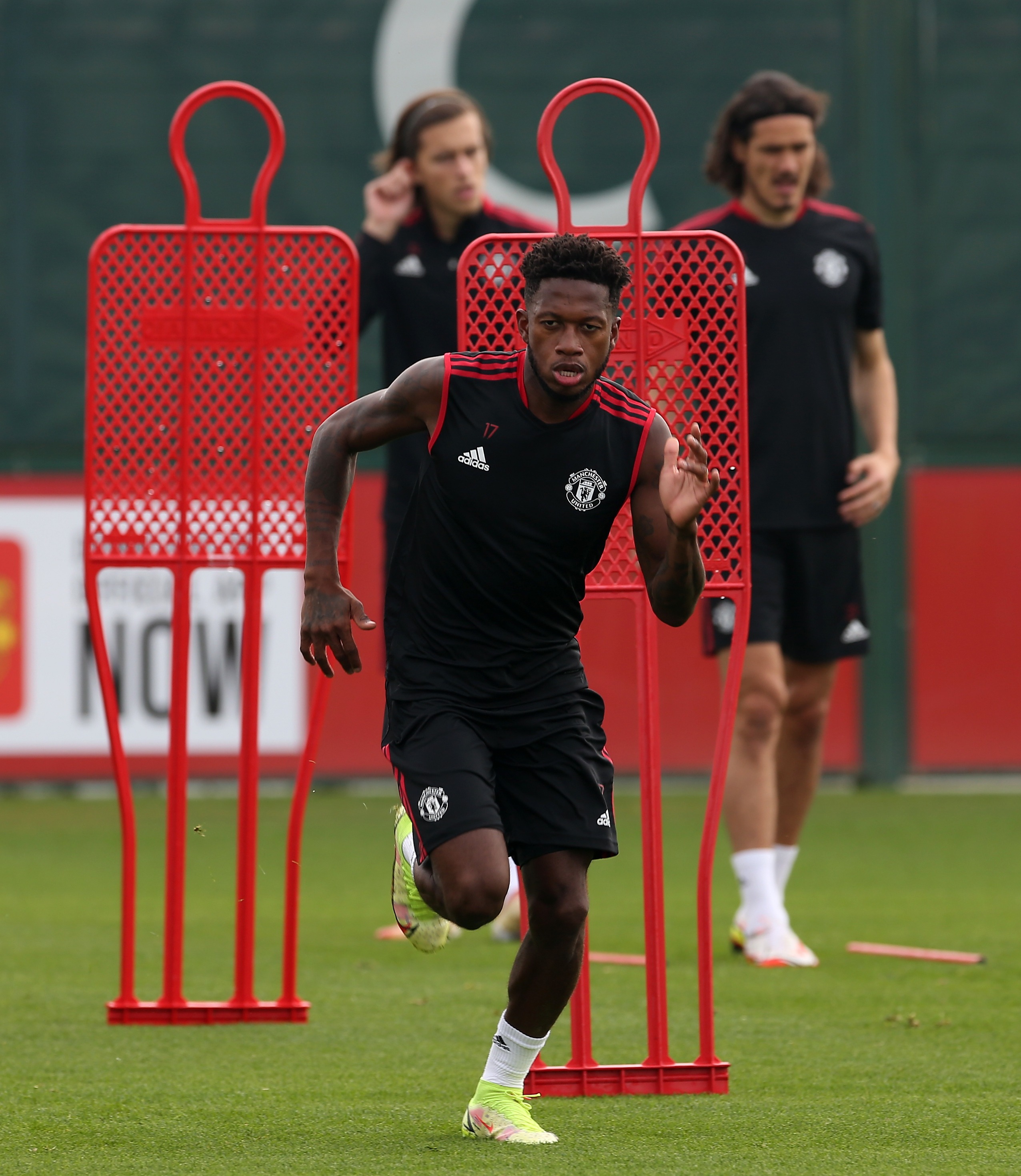 It meant Alisson, Fabinho and Roberto Firmino were all deemed ineligible for Liverpool’s trip to Elland Road, with Raphina unable to play for Leeds.

City would have been without Ederson and Gabriel Jesus for their game at Leicester, with Fred missing United’s match against Miguel Almiron-free Newcastle and Thiago Silva missing Chelsea’s clash with Aston Villa.

The ban would also apply to Wolves’ Mexican striker Raul Jimenez and Watford defender Francisco Sierralta, as well as Blackburn frontman Ben Brereton in the Championship.

But after three days of intensive talks between Prem chiefs and Fifa failed to reach a deal, the clubs appear to have taken the matter into their own hands.

Senior executives of the 20 clubs held a tele-conference on Thursday when they were informed of the lack of a solution.

And now the clubs are understood to have agreed that NONE of them will make any complaints of other Prem sides fielding ‘ineligible’ players or seek action by the League against their rivals.

League bosses are not expected to open any investigations as a result of the collective decision.

But that will throw the ball firmly back into Fifa’s court as they have been effectively dared to step in and take further action against the clubs AND players.

While the FA was passed copies of the Fifa correspondence to the clubs this week, Wembley chiefs are not party to the spat. 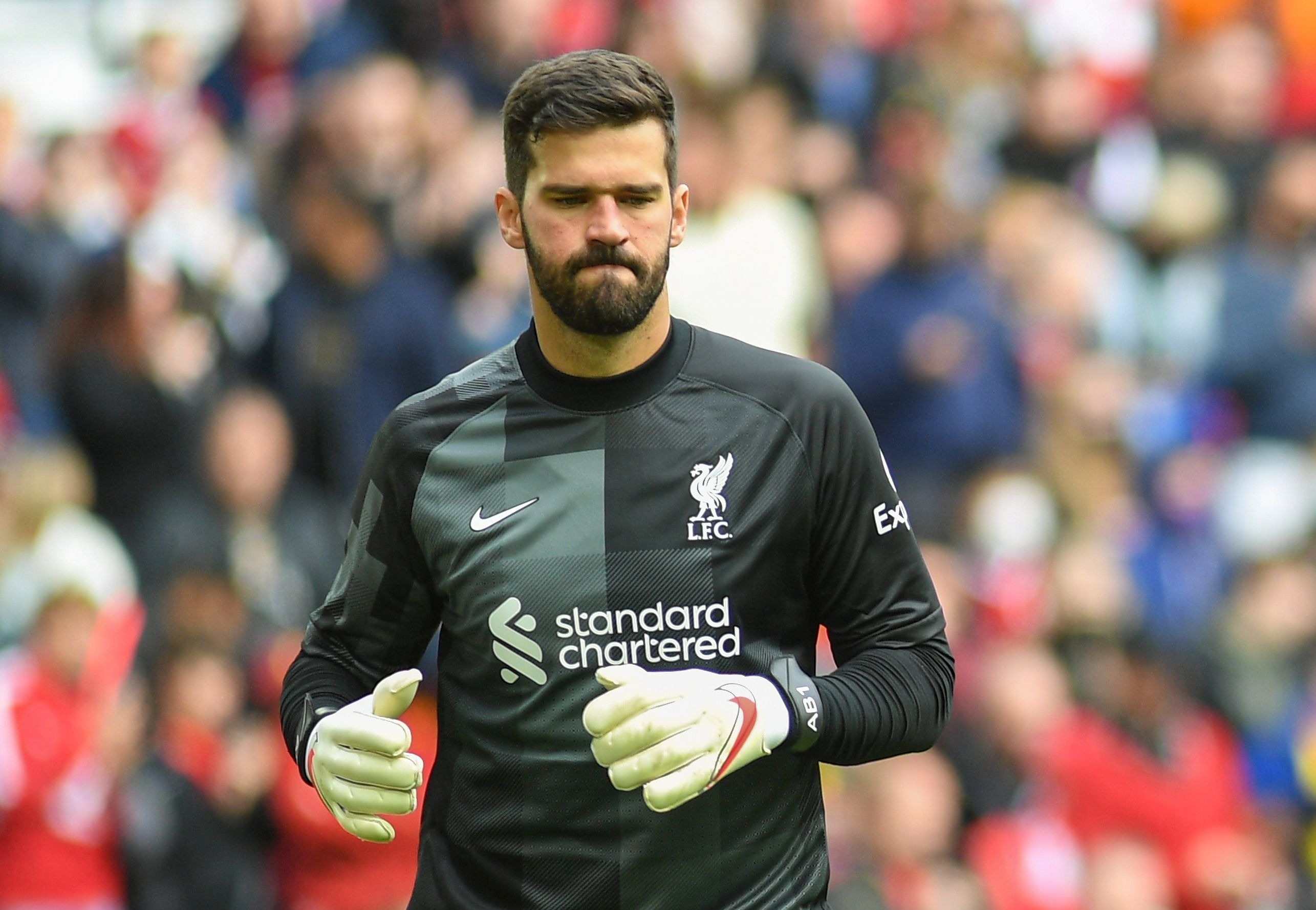 However, there is an expectation that Fifa’s next port of call would be to contact the FA to ask for ‘support’ as the governing body of English football should further action be deemed necessary.

The Brazilian FA in particular are likely to push Fifa to take more measures, although it is unclear exactly what they would be.

But one solution Zurich chiefs appear to be attempting to broker is a deal with the UK Government to allow quarantine exemptions for players from ‘red list’ countries to allow them to play in the next rounds of scheduled qualifiers in October and November.