PREMIER LEAGUE clubs are set to axe the Black Lives Matters badge from players' shirts when the 2020-21 season starts next week.

When the league resumed last June, all 20 clubs showed support for the anti-discrimination campaign by wearing the BLM logo on their kit for the remaining games. 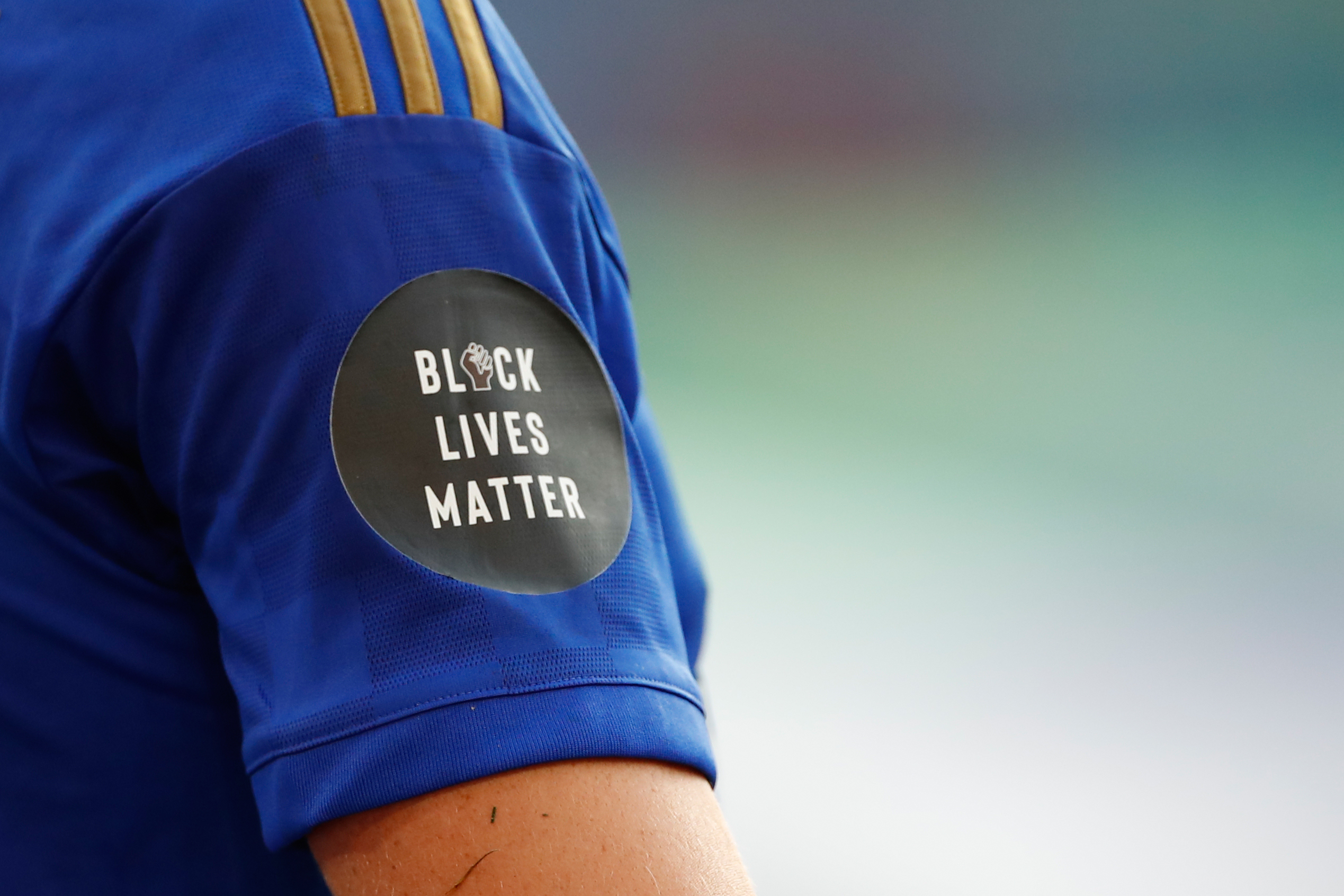 But according to the Daily Mail, there are no plans for the symbol to be used on shirts when the delayed season kicks off again.

The Premier League are said to be planning to support diversity in other ways.

At the league shareholders' meeting on Thursday it is understood teams will discuss plans for another anti-discrimination campaign to run.

But despite losing the BLM logo on kits, players and staff will be permitted to continue taking the knee if they wish.

Arsenal and Liverpool did so before last weekend's Community Shield, but it is likely to be left as an individual choice for each club rather than being mandated by the Premier League.

The decision for players to wear the BLM slogan on their shirts followed after a meeting with the top-flight captains in June.

Clubs initially replaced players' names on the back of their shirts to instead read Black Lives Matter.

But after the first 12 matches it was then changed to a BLM badge on the shirt sleeve. 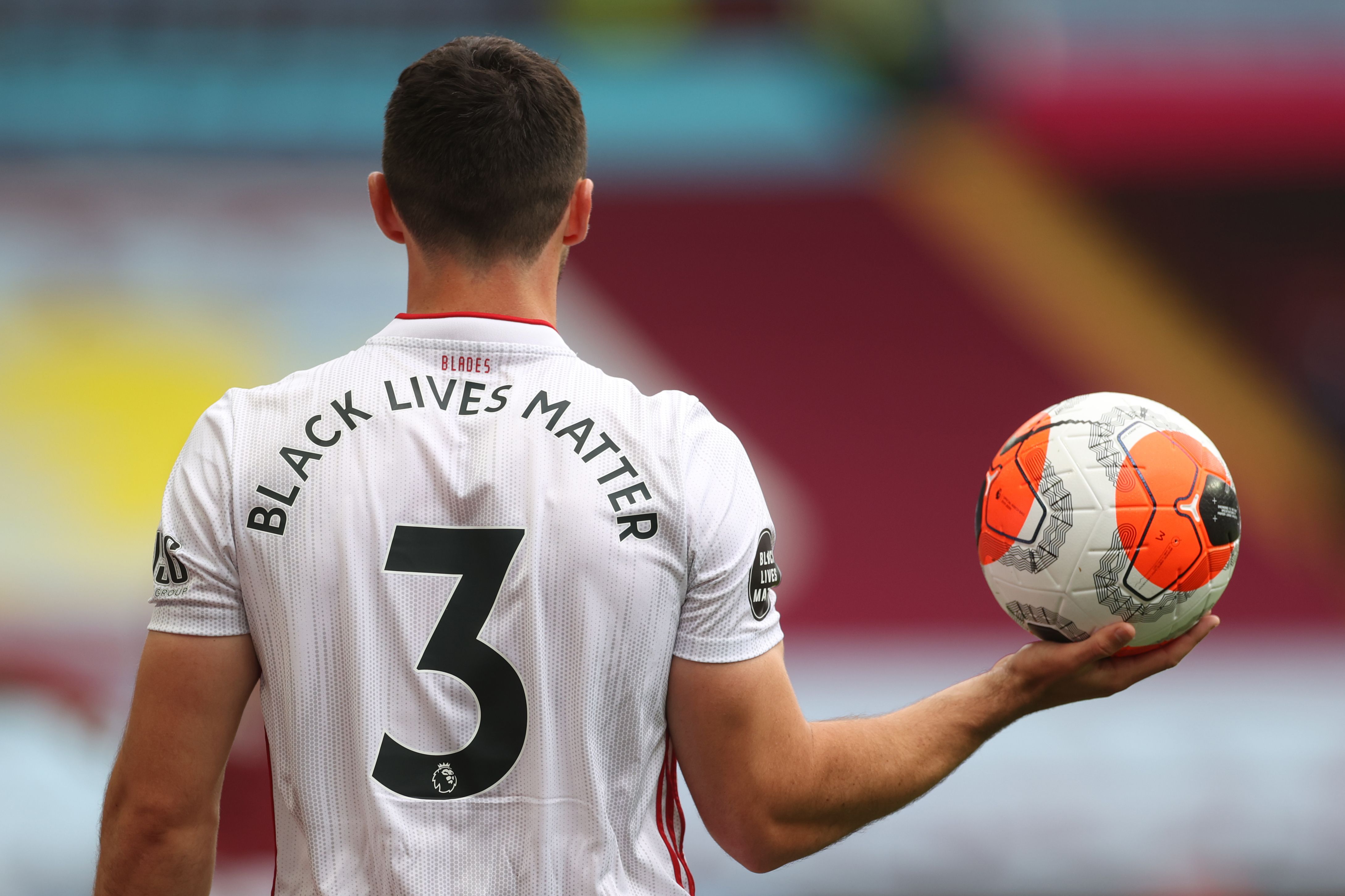 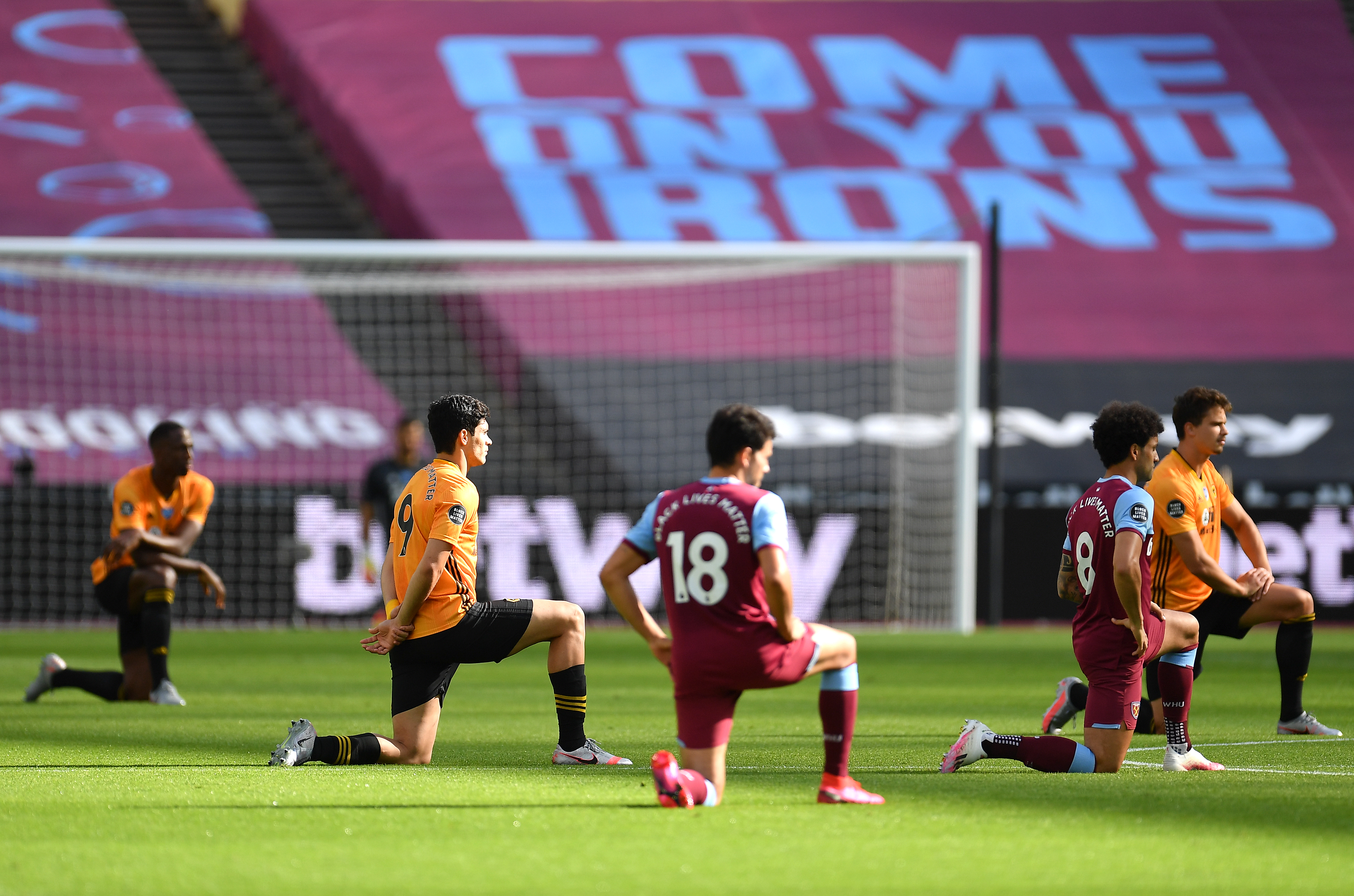 The Premier League were forced to issue a statement two weeks into Project Restart to insist they were not endorsing the views of Black Lives Matter UK, a radical political group who have called for the defunding of the police and the abolition of capitalism.

A statement read: "We do not endorse any political organisation or movement, nor support any group that calls for violence or condones illegal activity."

The Premier League in July appointed Paul Cleal as an equality advisor to their Board, to show their greater support in diversity.

It has offered advise on anti-discrimination policy, programmes and the progression of BAME coaches and executives within the league.