THE Premier League fixtures continue to come thick and fast as we approach the business end of the campaign.

It's been another terrific week of action in the top-flight, with intriguing stories developing at the top and bottom – so this weekend we've got betting tips for you from two matches that have major implications at both ends of the table. 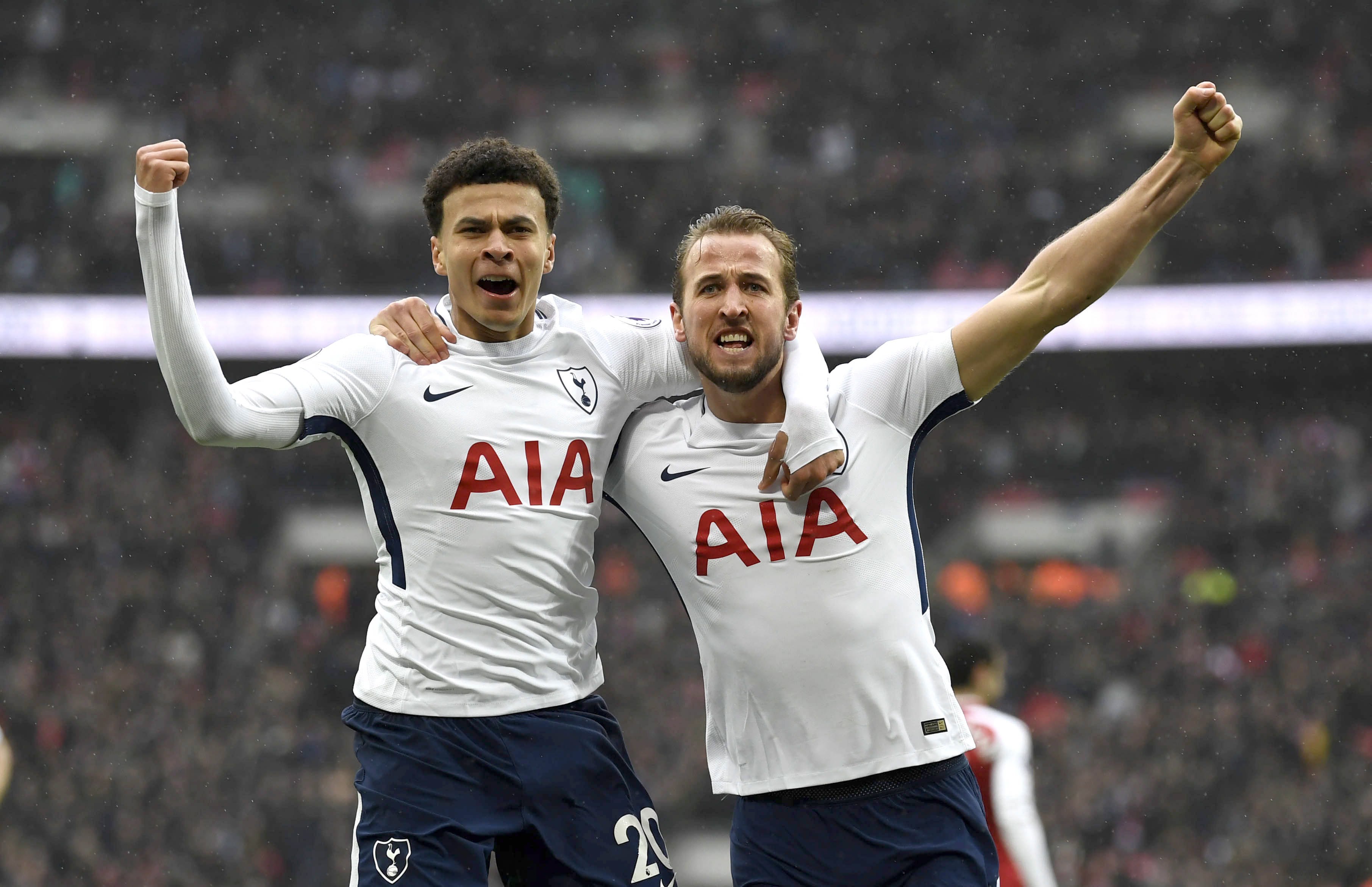 It's make or break time for stuttering Spurs in the North London derby.

After a solid but unspectacular win over Everton – the highlight of which was two Tottenham players trying to scrap with each other – Jose Mourinho's side flopped on the seaside.

They were wholly uninspiring against relegation-threatened Bournemouth, a team who had lost five-straight before that meeting and conceded nine goals in two games.

Tottenham failed to notch a SINGLE shot on target and would have had no complaints if Callum Wilson's 90th minute winner hadn't been chalked off by VAR.

This fixture is always fiery and with plenty riding on it for both teams, we expect it to be business as usual even without 50,000 baying locals in

Arsenal are unbeaten in four but showed a soft underbelly in the draw with Leicester, while Eddie Nketiah will have to watch this from the sidelines after his daft red card. 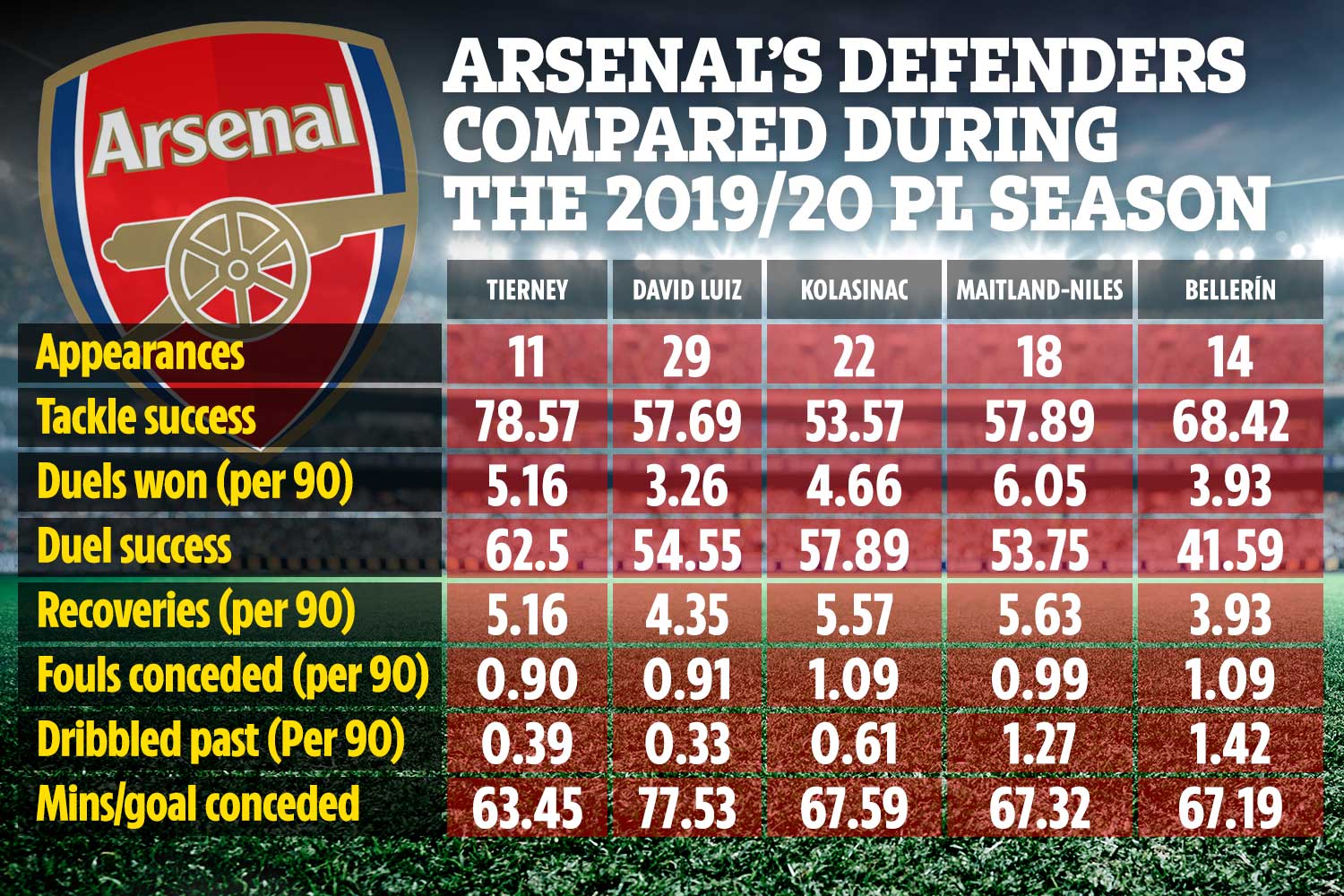 Arsenal have won just one of the last six North London derbies on enemy soil, with the meeting at the Emirates earlier in the campaign ending in a 2-2 stalemate.

In fact both of the last two meetings between the sides have ended in a draw – and we reckon this one might be headed the same way.

With plenty at stake – and Mourinho seemingly settling for a defensive, cautious approach these days – it's difficult to see a high-scoring affair.

Five of Spurs' last six top-flight games have seen less than three goals, while Arsenal haven't score more than two away from home in 14 road trips.

Back the draw at a very healthy 12/5, while a small play on the sides repeating the 1-1 draw they played out here last season is too big at 11/2.

We don't expect a goal-fest either way and under 2.5 goals – a winner in six of the last eight North London derbies – is a huge price at even money.

If you do want a goalscorer bet, look no further than Harry Kane in this fixture.

He's netted penalties in the last two meetings and should always be an odds-on chance, despite he and Spurs being so out of sorts. 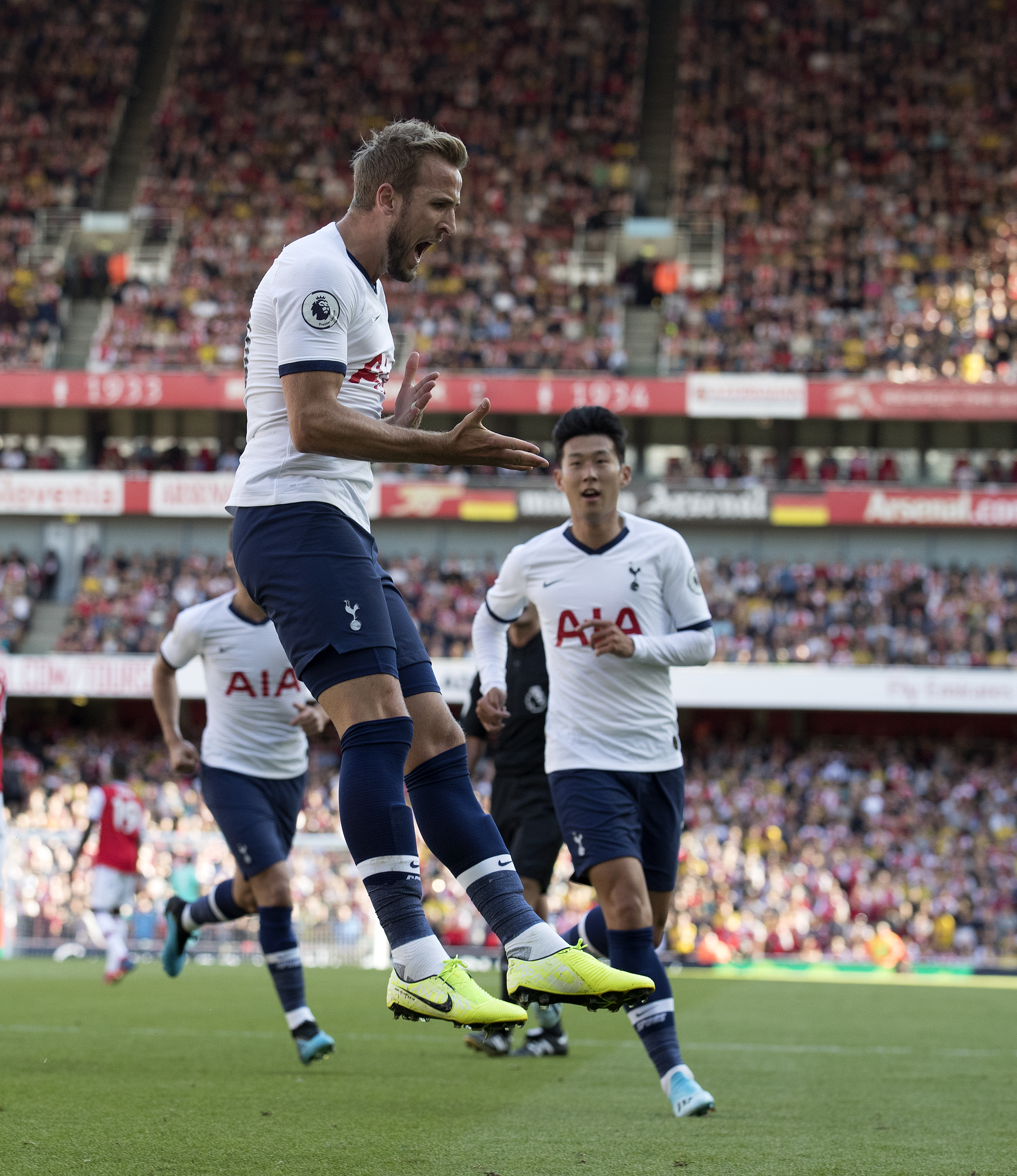 The Man Utd juggernaut continues to roll on.

It was yet another 3-0 victory for the Red Devils as they swatted Aston Villa aside with relative ease, in the process perhaps condemning Dean Smith's side to an instant return to the Championship.

We landed all four of our selections for the match  – and as for the 12/1 on them winning next year's title, that's already been cut to 8/1. Hope you all got on.

In their way on Monday Night Football is a Southampton side who on paper have nothing to play for, but have been absolutely superb since football resumed just under a month ago.

The Saints are unbeaten in three after a credible 1-1 draw at Everton and boast in their ranks one of the Premier League's hottest marksman. 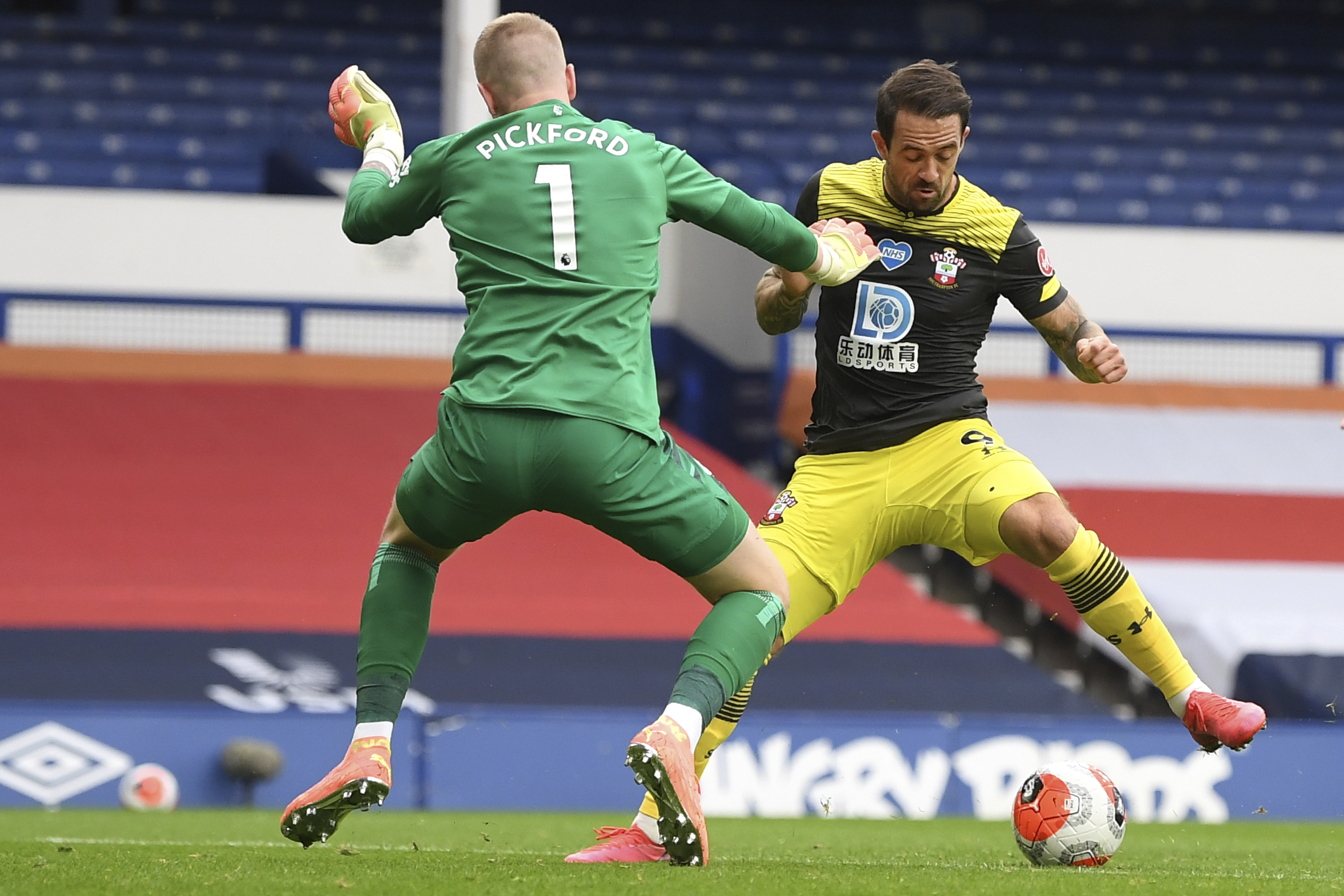 Danny Ings seems to have been around forever, but is still only 27 and enjoying the best season of his career.

His strike against the Toffees keeps him in the race for the Golden Boot, while the Saints as a whole seemed buoyed by a herculean effort to beat Man City in their last home game.

No way do they pitch up at Old Trafford and simply lay down.

With the way this United team is ticking though, that might not matter too much.

Southampton can try all they want, but if Bruno Fernandes and Paul Pogba start pulling the strings in the middle, they're in trouble.

Pogba is no longer the star at Old Trafford – but SunSport's main man Neil Custis reckons that's exactly how he likes it. 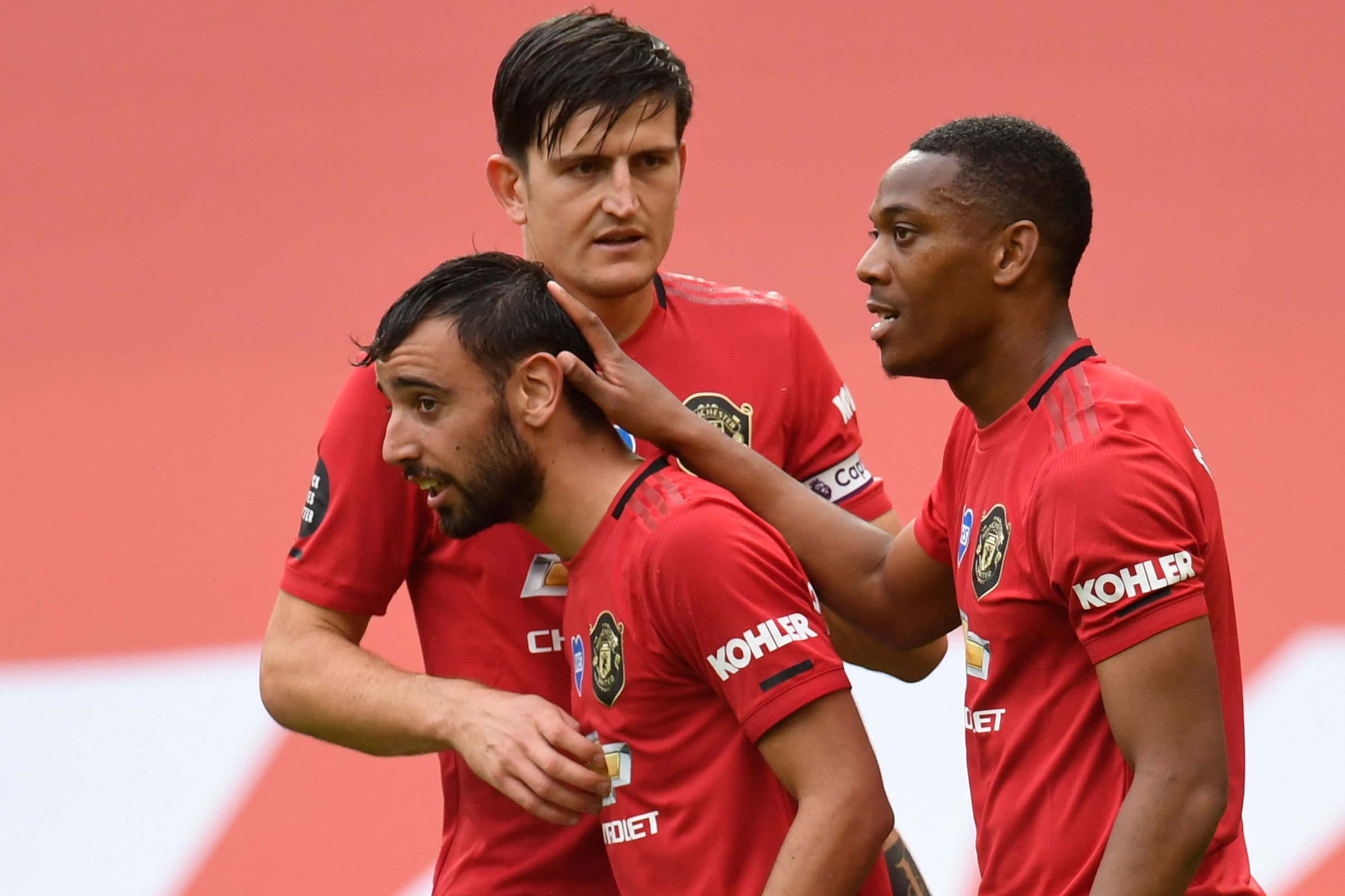 Ole's men have scored 15 in their last four matches, conceding just twice after a couple of defensive howlers against Bournemouth.

Southampton have been excellent on the road this term and that Cherries game did prove United have weakness which can be probed.

The Saints have scored in all but TWO of their away games this season – Burnley and Liverpool – while they've netted at Man City, Tottenham, Chelsea, Wolves and Arsenal.

We really like the look of the 2/1 on United to win this one but with the Saints scoring.

Southampton don't have a great record in terms of results here, but Old Trafford holds no fear as they've netted on six of their last eight visits.

They're in great form and we reckon those are brilliant prices despite Man Utd's recent dominance.

While for the more adventurous amongst you, backing the home side to win BOTH halves is 15/8.

Hardly something to turn your nose up at, as that's happened in United's last four games straight. 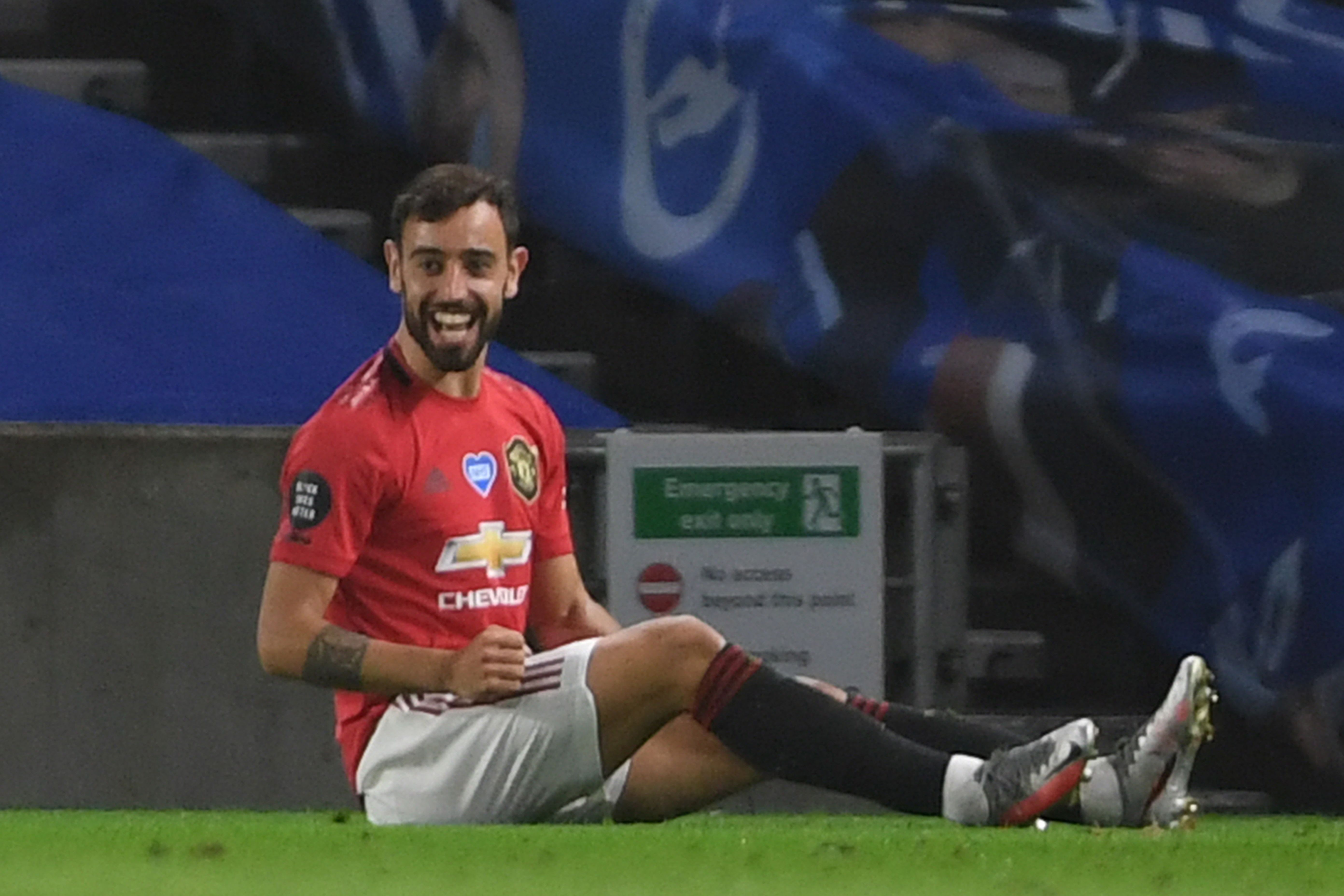 When looking at a goalscorer bet, sometimes it makes sense to play the hot hand.

Fernandes is the player you want to trust your cash with, although you'd be hard-pressed to find fault with the 7/5 on Mason Greenwood continuing his own streak.

The Portuguese magician is a bigger price to net anytime than both Marcus Rashford and Anthony Martial, despite four in his last three.

3/2 for him to score at anytime is the best bet of the week, while 4/1 on the designated penalty taker and set piece specialist bagging the first goal should also be backed.