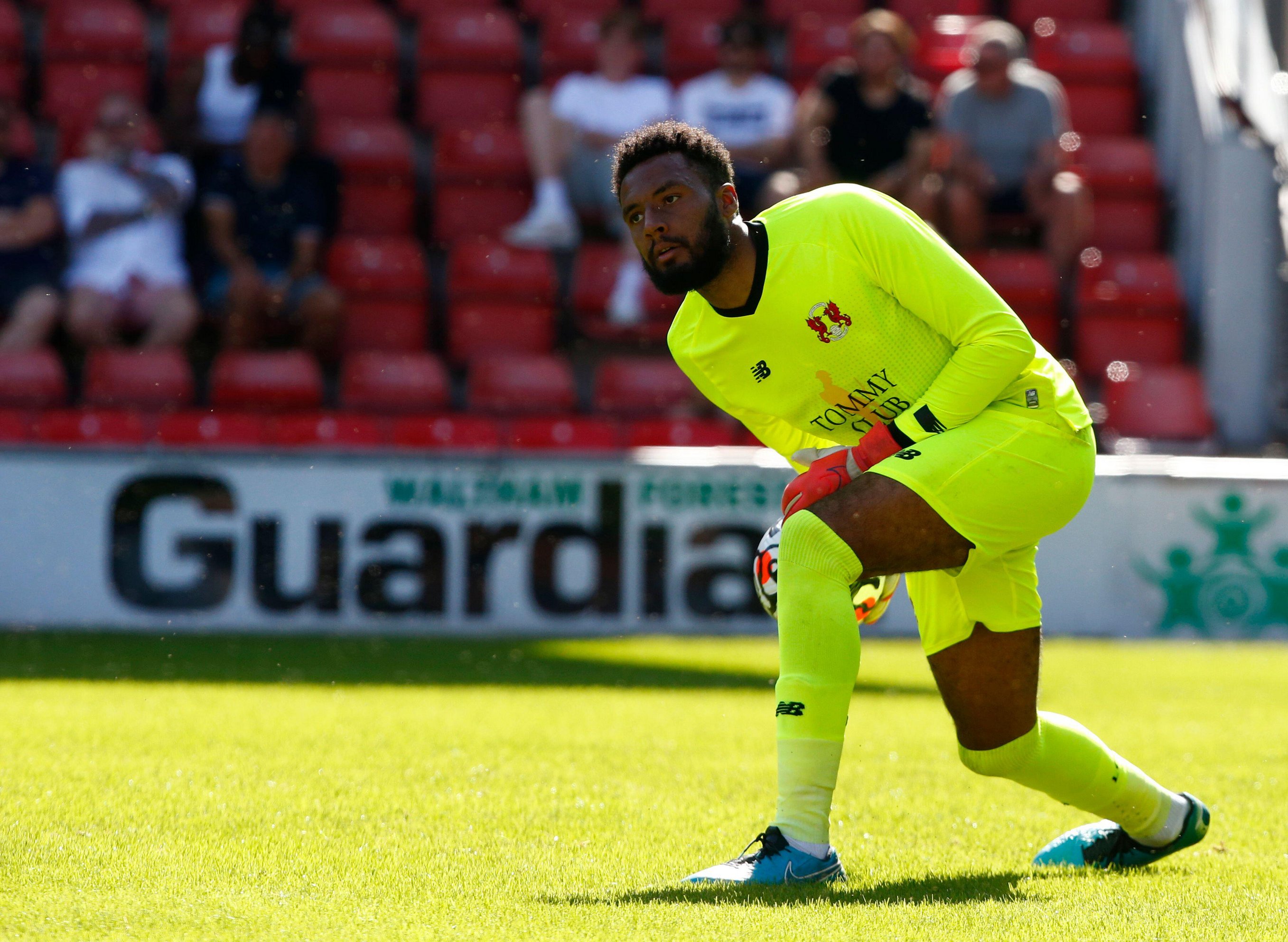 He then commented: “Football such a beautiful game ruined by people like this.”

The O’s said: “No one should face racist abuse in any circumstances, we’re all with you Loz.

“The club will be formally reporting this and hope it’s dealt with fully.”

And Port Vale promised they were investigating the messages, insisting there is no room for racism in the game.

They said: “We are aware of an abuse message sent privately to a Leyton Orient player.

“Port Vale Football Club will not tolerate abuse of any kind towards officials, players, staff or supporters.

“The club is investigating.”

“We, and our Chair Mark Porter, want to make clear that racism is never acceptable and has no place in football.

“No true Vale fan would subject anyone to racist abuse.”