The 34-year-old was handed a tissue by his wife Antonela Roccuzzo as he broke down in tears while announcing his Barca exit. 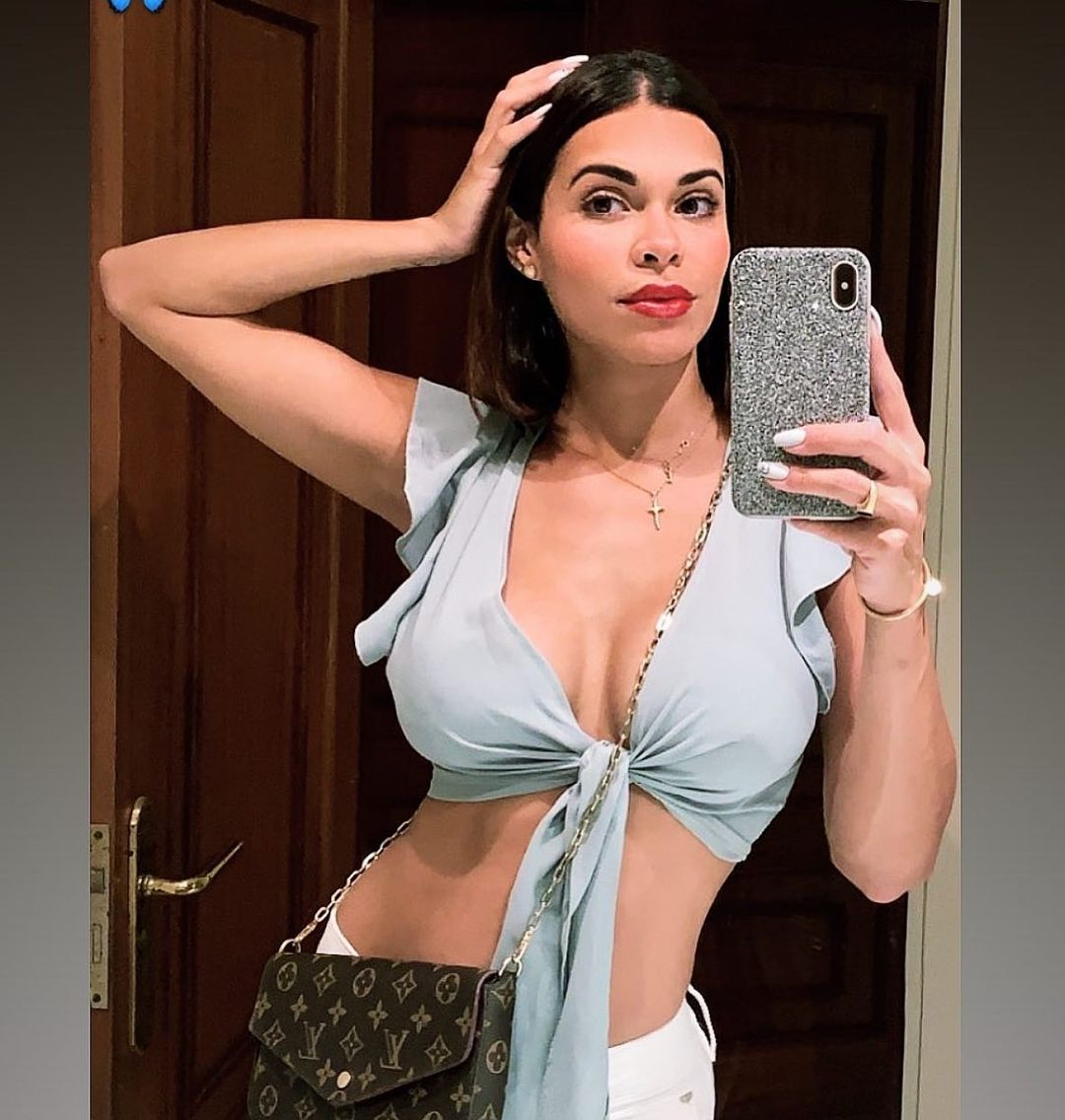 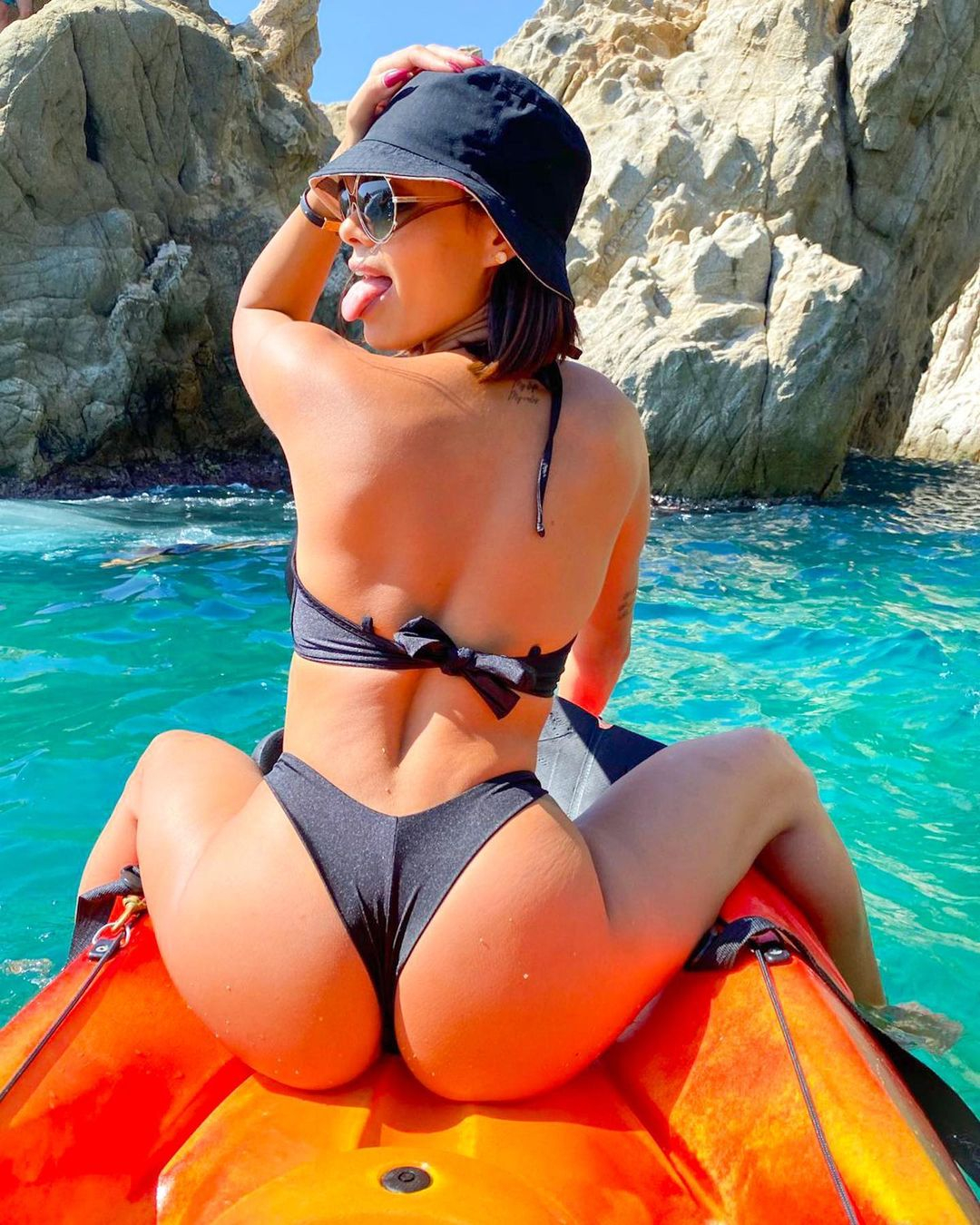 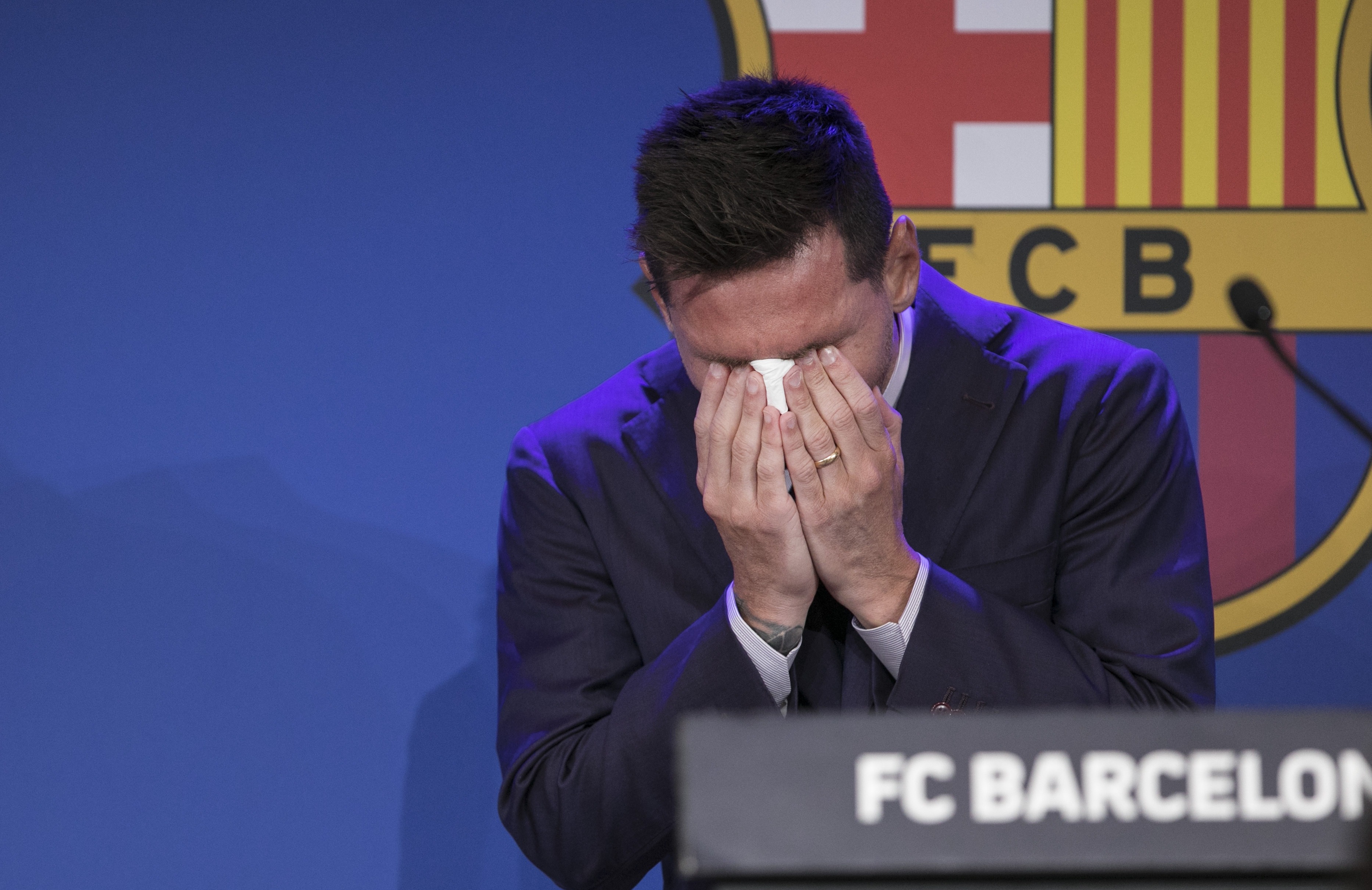 And when Playboy model Luana Sandien spotted the item online she jumped at the chance to buy it.

"I gave more than half the advertised amount believing I would win, but the ad disappeared after my bid, out of nowhere.

"The ad went off the air without giving more information about the outcome of the case, so we don't know if anyone bought the artefact, or if the advertiser gave up on the idea.

It's not yet clear whether Brazilian beauty Sandien has been successful in her bid for the handkerchief, which she plans to 'pose naked' with if the offer is accepted.

The 27-year-old lives in Barcelona and previously told the Brazilian press "the [Barcelona] players are much hotter than other teams."

She has appeared on the cover of Playboy Africa posing in a Barcelona shirt, with sales of the magazine up a reported 50% as a result of her Barcelona outfit.

Lionel Messi announced his tearful Barcelona exit earlier this month after La Liga financial fair play regulations meant the Catalan club could not afford to offer him a new contract.

And he joined PSG from the cash-strapped Spanish club after a 21-year spell with Barca.

The 34-year-old had expected to retire at Camp Nou, but joined up with former teammate Neymar after a tearful exit from his boyhood club.

Messi is yet to make his debut for his new side, but was in the stands for the Ligue 1 opener against Strasbourg last week.

He's expected to make his PSG bow on Matchday Three of the Ligue 1 season against Stade de Reims.