PIERS MORGAN has likened the thought of Tottenham Hotspur winning the Champions League to a "flesh-eating bug".

An Arsenal fan, the 54-year-old is desperately hoping for a Liverpool win in Madrid on Saturday. 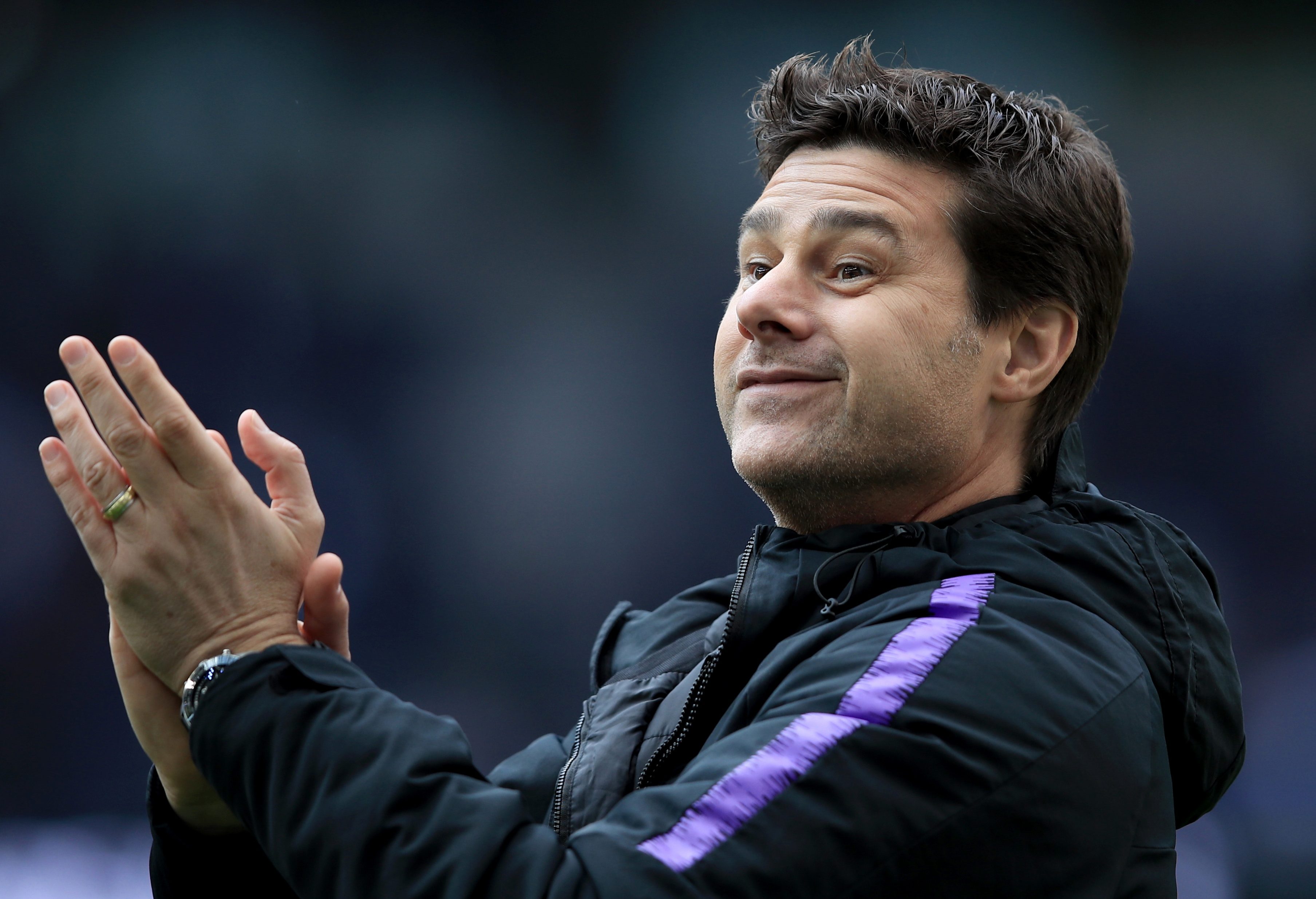 Neither North London team have ever won the Champions League but the Gunners came close when losing the final to Barcelona in 2006.

"It is gnawing away at my soul like a psychological version of a flesh-eating bug."

It comes just a day after the TV presenter launched into a furious tirade at Chelsea forward Olivier Giroud.

"Giroud, Arsenal's worst lead striker in the past 35 years, cements his legacy," Morgan posted online after his team lost the Europa League final 4-1.

He was upset by a clip of the French forward holding the Europa League trophy on the team bus and proclaiming: "thank you Arsenal!"

In six years at Emirates Stadium, Giroud won three FA Cups but already has two major honours in 18 months at Chelsea – aided by his opener in Baku.

And a Spurs win in Madrid will only add to the nightmare week that Gunners fans are hoping to avoid.

Damola tweeted: "I just can't imagine it. That would add to the pain of Wednesday."

Another fan, Chudi, added: "The thought is indeed sickening, it just can't happen… it will never happen."

However, not all of Morgan's followers were on his side, Chris Patterson summing up with: "I hope they win it just to annoy you."