PHILIPPE COUTINHO will join Everton this summer in a £35million deal.

The Goodison club are so confident of the playmaker returning to Merseyside, they are already house-hunting for him. 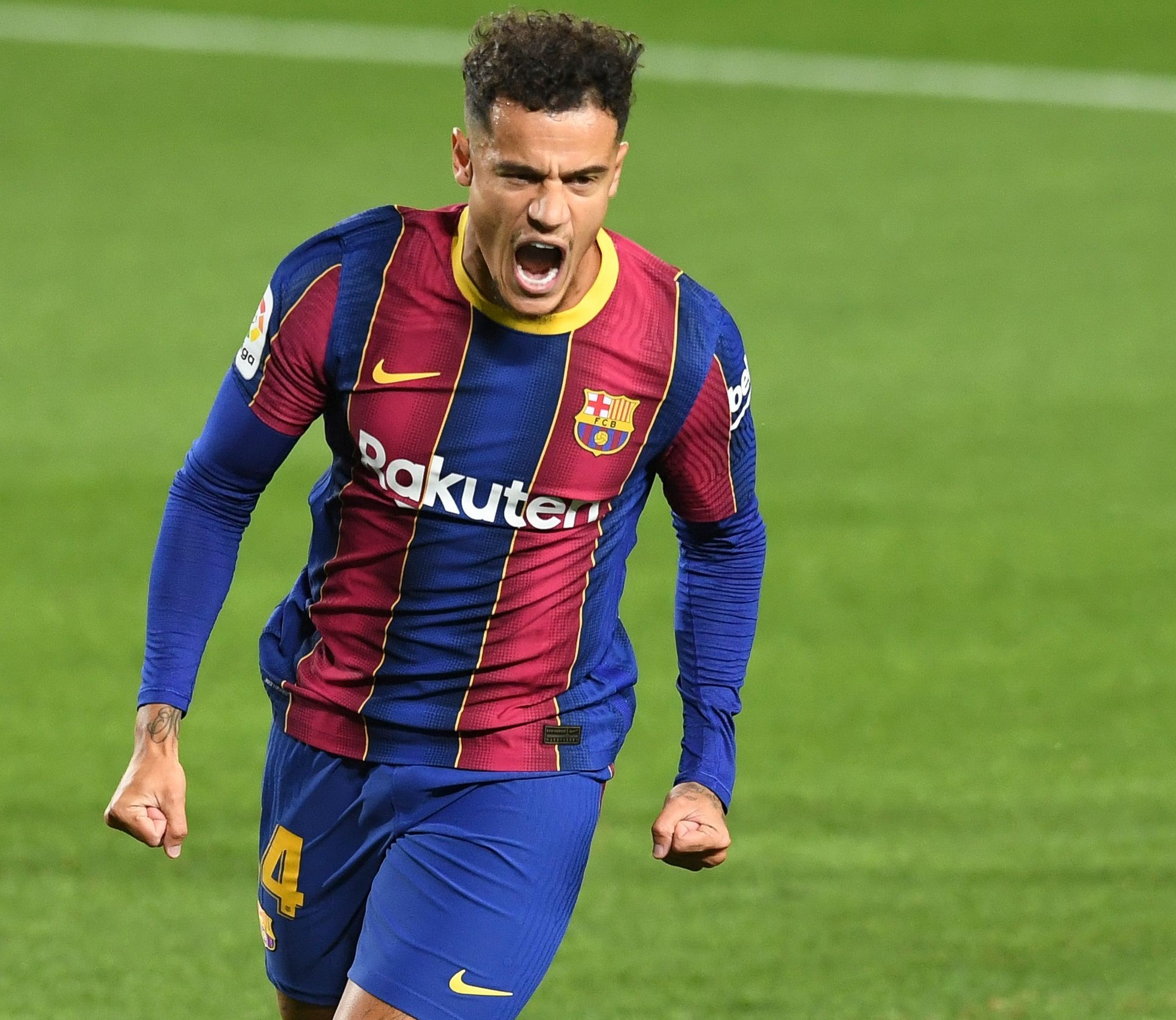 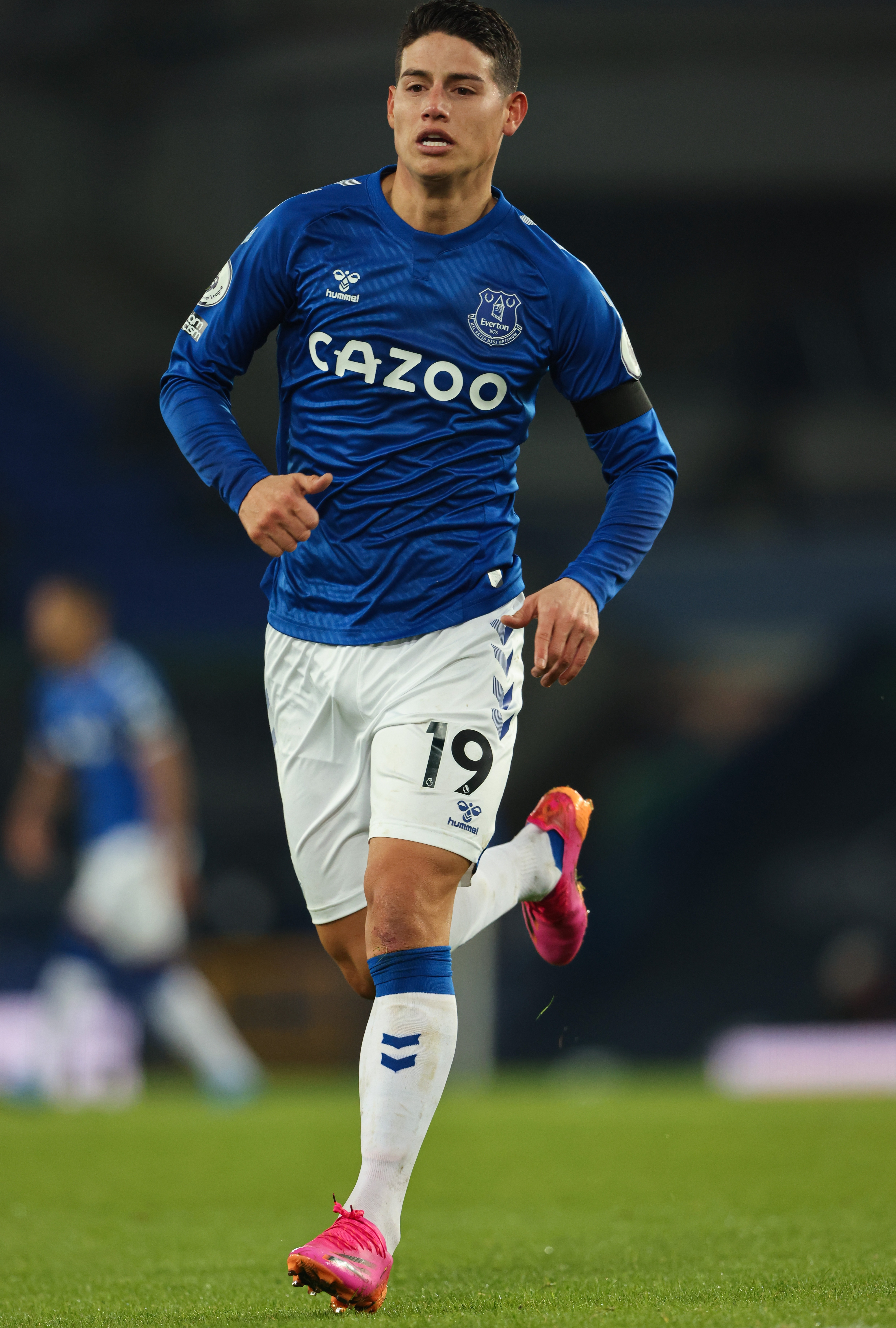 The Brazilian, 28, has had a miserable time since leaving Anfield for Spain for £145m.

Barca tried to sell him 18 months later but he ended up on loan at Bayern Munich.

He won the treble in Germany but was hit by injuries that cost him a permanent move to the Bundesliga.

He then made 14 appearances on his return to the Nou Camp,  but has not played since late December thanks to a knee injury.

He had surgery at the start of this month and will not play again this season.

Everton want to be sure he has recovered fully before committing, but a deal  is thought to have been agreed on paper.

The prognosis is said to be  excellent and plans are well underway to  welcome Coutinho, his wife Aine and their three children.

Liverpool fans will have mixed feelings that their arch rivals  have pounced for  ‘the Little Magician’.

Barca are keen to offload him, even for a cut–price fee.

He was linked with a return to Anfield but, instead, if he recovers the form that made him a huge hit there, he could come back to haunt the Reds.

The Everton move shows the ambition of Ancelotti and majority shareholder Farhad Moshiri.

The Italian manager is determined to turn Everton  into regular participants  in the Champions League.

The capture of Coutinho would be a big step forward in that aim.