SunSport understands the Red Devils are confident of announcing the news at the end of the season. 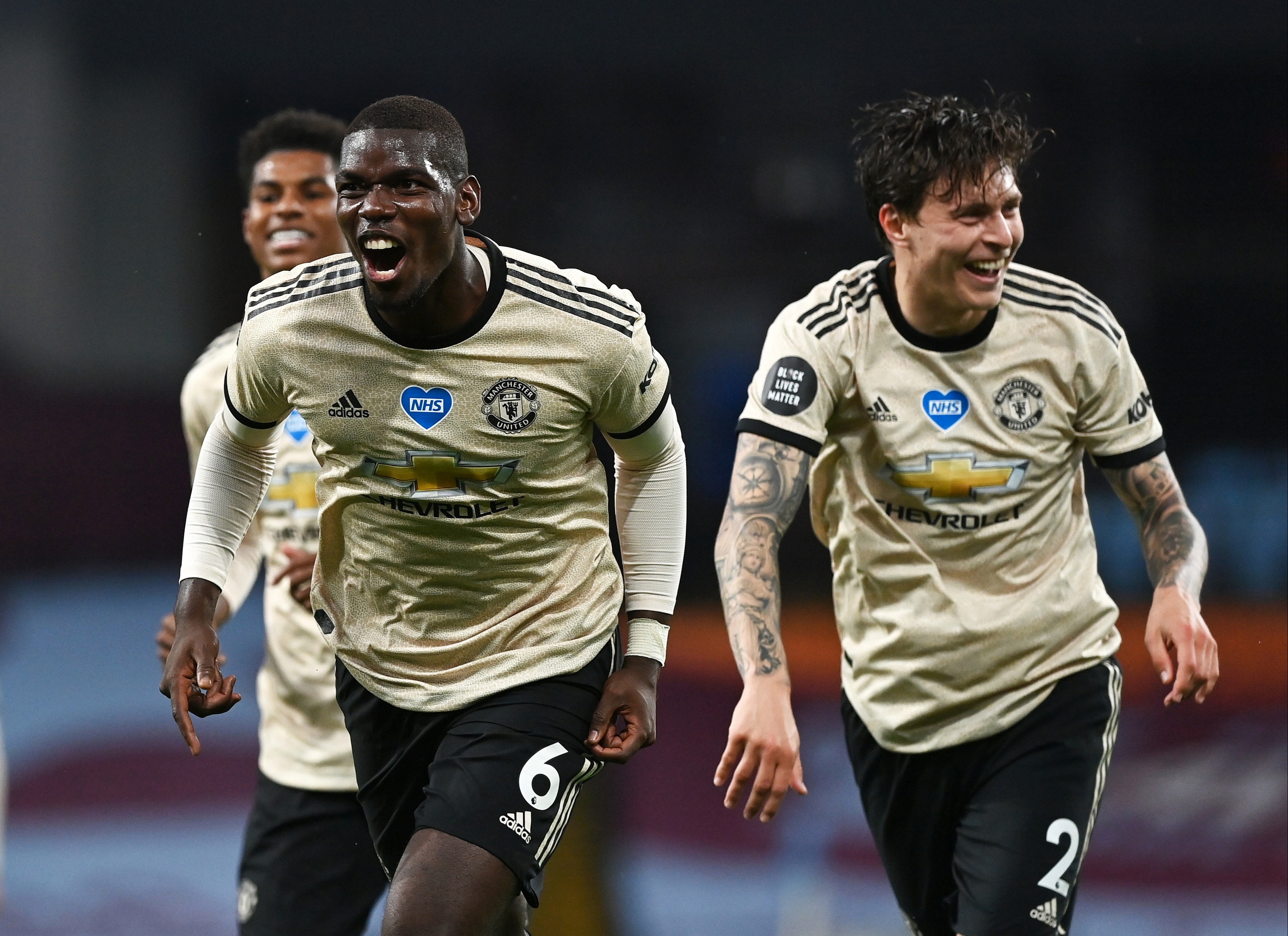 The Frenchman, 27, has had a change of heart since expressing his desire to leave the club this time last season.

Boss Ole Gunnar Solskjaer has reinstated him into his post-lockdown team after he recovered from an ankle injury.

While Pogba looked tired and made a couple of errors against Southampton — one of which led to their first goal in Monday’s 2-2 draw — he has generally been playing well.

Solskjaer had started to plan for the future without him but has noticed a real change in attitude and form. 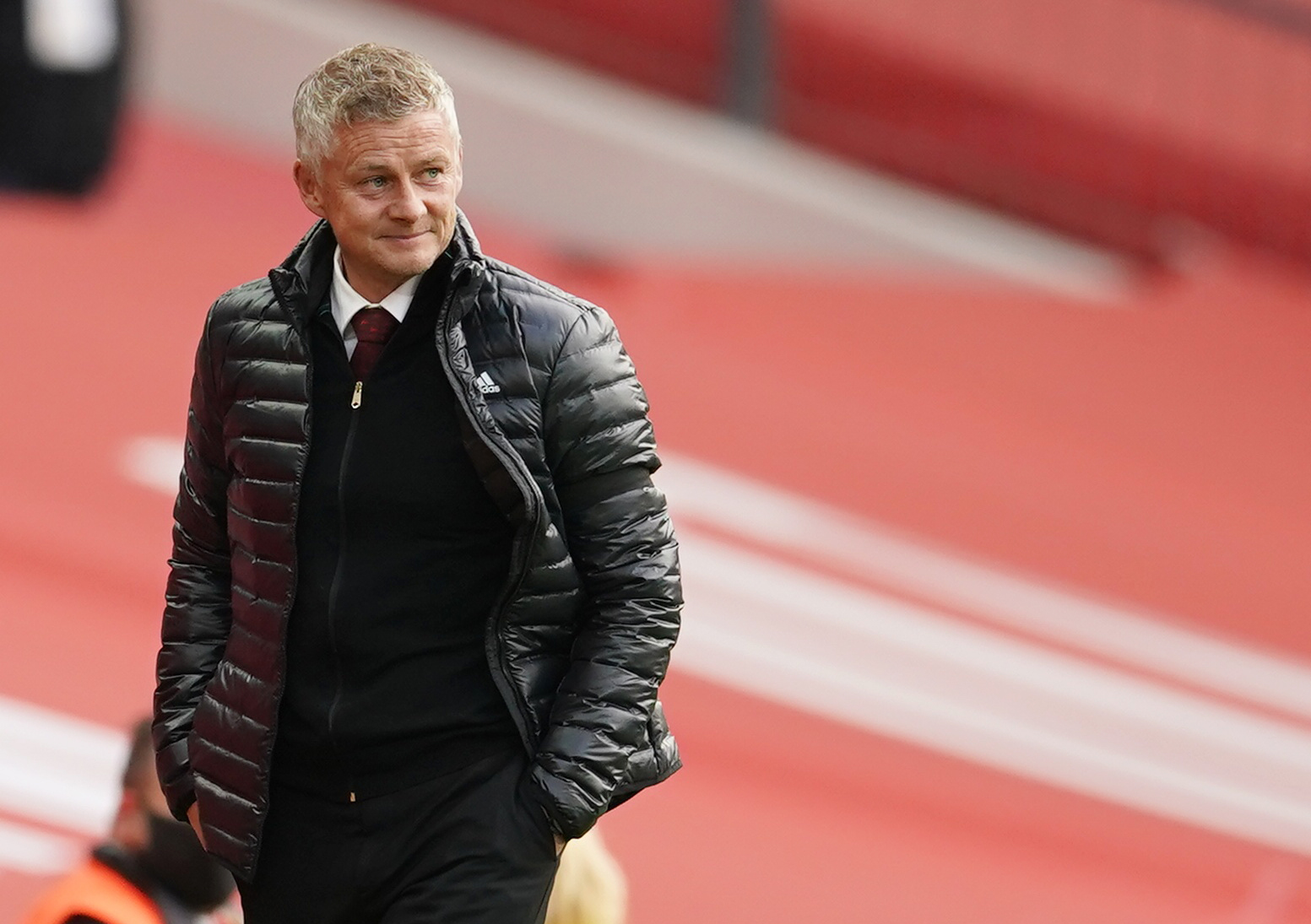 So if he is left out at Crystal Palace tonight it will for a rest rather than being dropped.

Solskjaer said: “I’ve been speaking more or less every day with Paul. He knows he wouldn’t be dropped.

“When Paul plays like this, he wouldn’t be dropped from any team in the world — France or Manchester United — but he’s been out for a long, long time.

“There was a question mark before the game against Southampton but he felt ready for it, which was great, so now let’s see how he is.

“He’s been fantastic since the restart and brought a lot to the team.”

The £89million record buy has next season on his current deal plus the option for United to extend by another year after that.

Now there is a belief on both sides that a new deal would finally end any doubts about his future.

Mason Greenwood is a doubt for the Palace trip with an ankle injury.

Luke Shaw and Brandon Williams are both fit despite knocks.