PARIS FURY playfully dubbed hubby Tyson a 'baldy b******' as the pair enjoyed a date night on Tuesday.

The loved-up couple got dressed up and hit the town together. 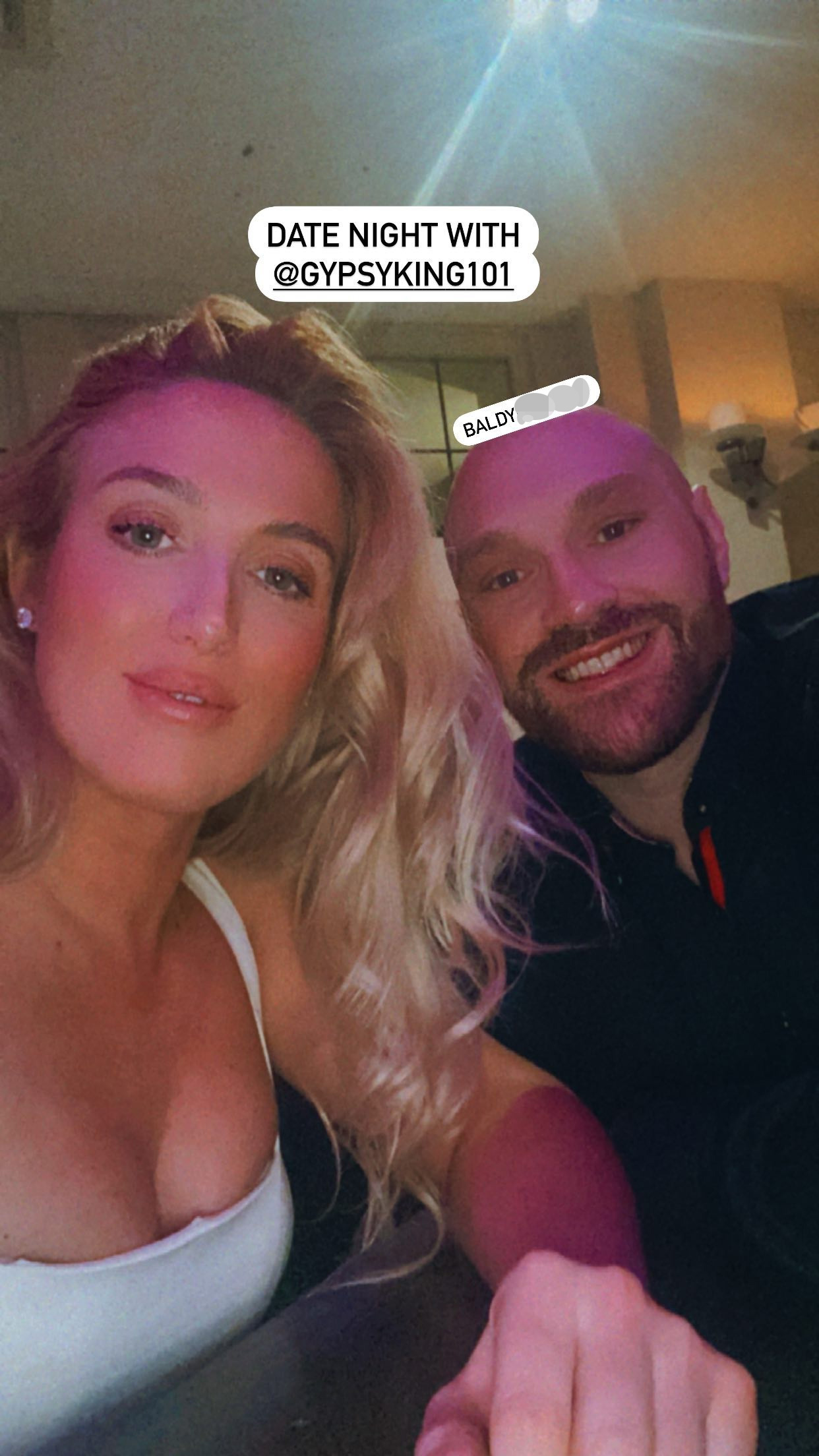 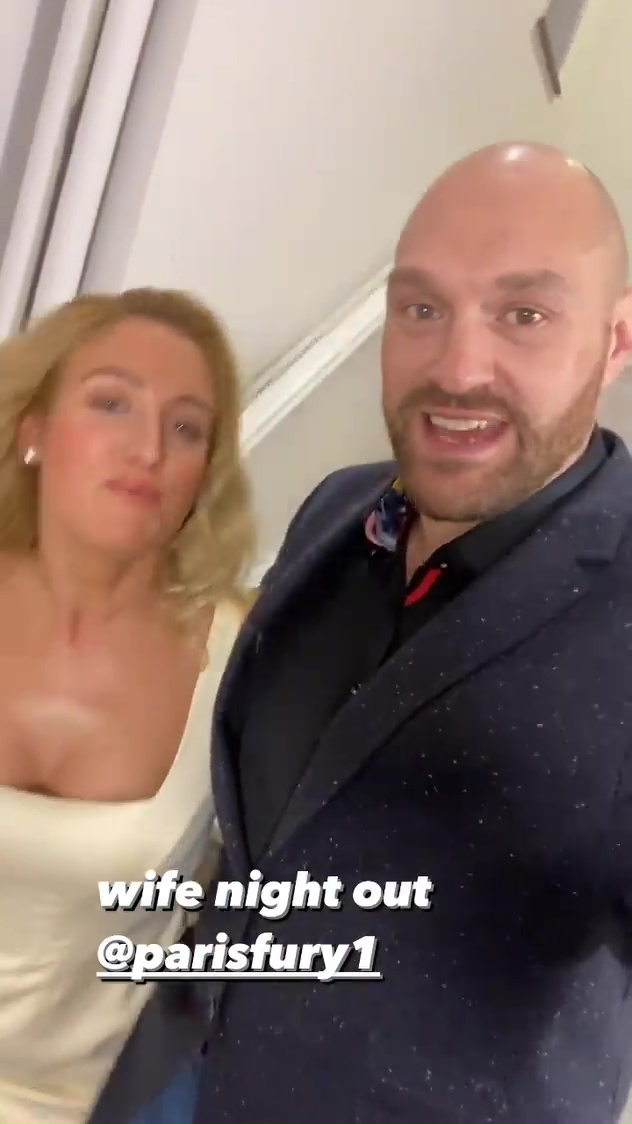 The Gypsy King proudly took to Instagram to show off his wife, beaming as he updated his fans on their plans.

Paris then grinned: "On, the wife."

"All those people who have been in long-term relationships know."

Paris added: "Yeah you know, got to keep the flame burning."

She then shared a selfie of the duo, cheekily labelling Tyson a 'baldy b******'.

Tyson enjoyed a very different kind of night out earlier this month, when he embarked on an eight-hour bender after two fans asked him for a selfie.

SunSport told you of how Stella Kabelis, 21, and Kailah Downie, 24, were shocked to receive a WhatsApp from Tyson's coach Andy Lee, inviting them for drinks.

The girls subsequently ended up at a cocktail bar with the Gypsy King, before he and Lee went back to their £1,000-a-month flat to continue partying.

A pal of the girls told SunSport: "They had a few cocktails together and were asking Tyson about his boxing career and he really enjoyed being in the company of some down-to-earth girls.

"He might be heavyweight champion, but he's a man of the people and likes to live as normal a life as possible. They thought Tyson was very charming and he was very complimentary to them."

They added: "Stella and Kailah were really starstruck and enjoyed a taste of the high life with him. He was a perfect gentleman and they have been telling their friends what an amazing time they had." 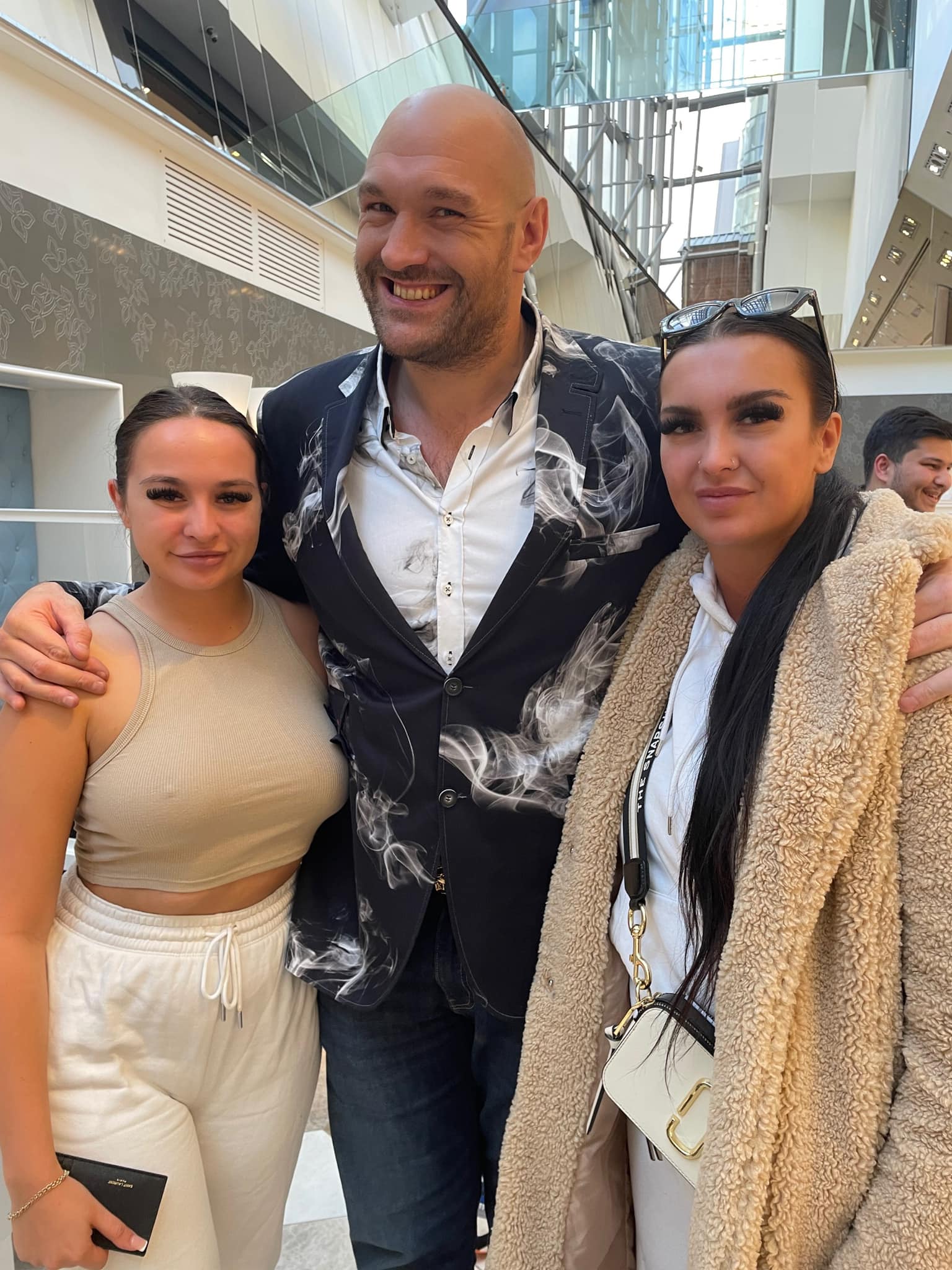 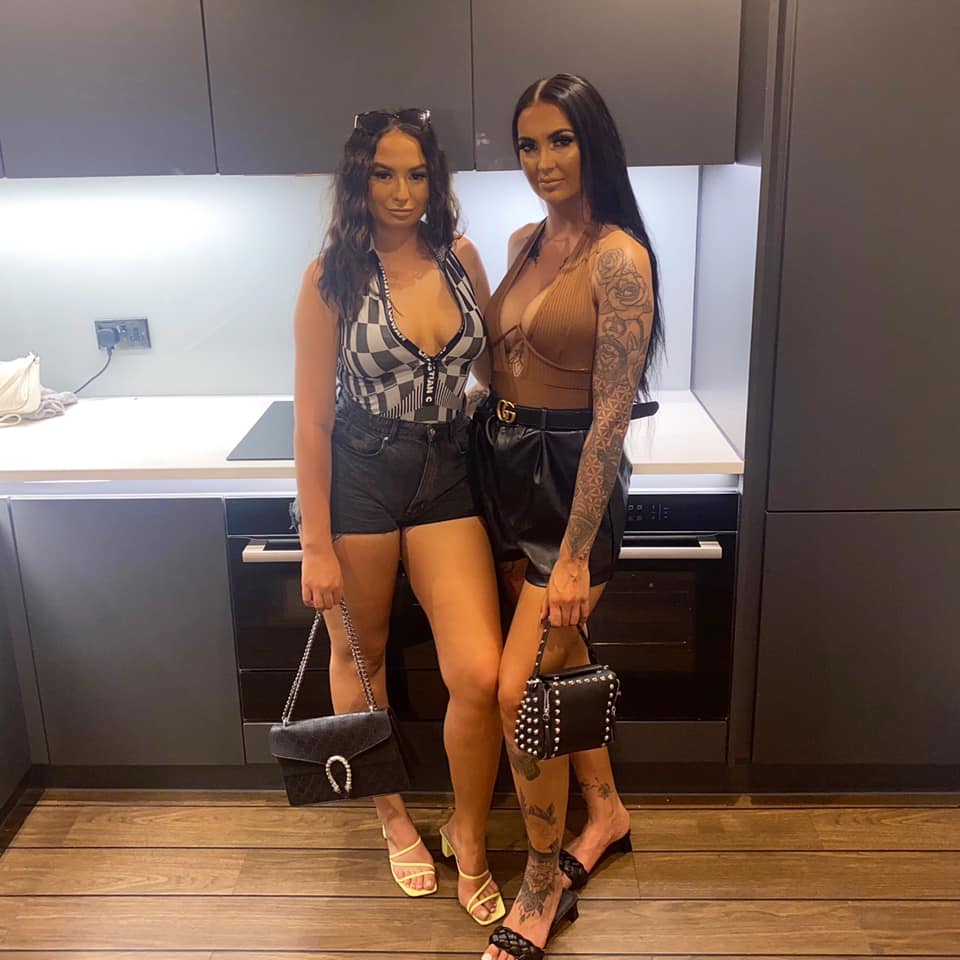