PARALYSED jockey Freddy Tylicki is suing a rival for £6million after claiming he is to blame for the fall that nearly killed him.

Wheelchair-bound Tylicki's career was ended and his life hung in the balance after a terrifying four-horse pile-up in 2016. 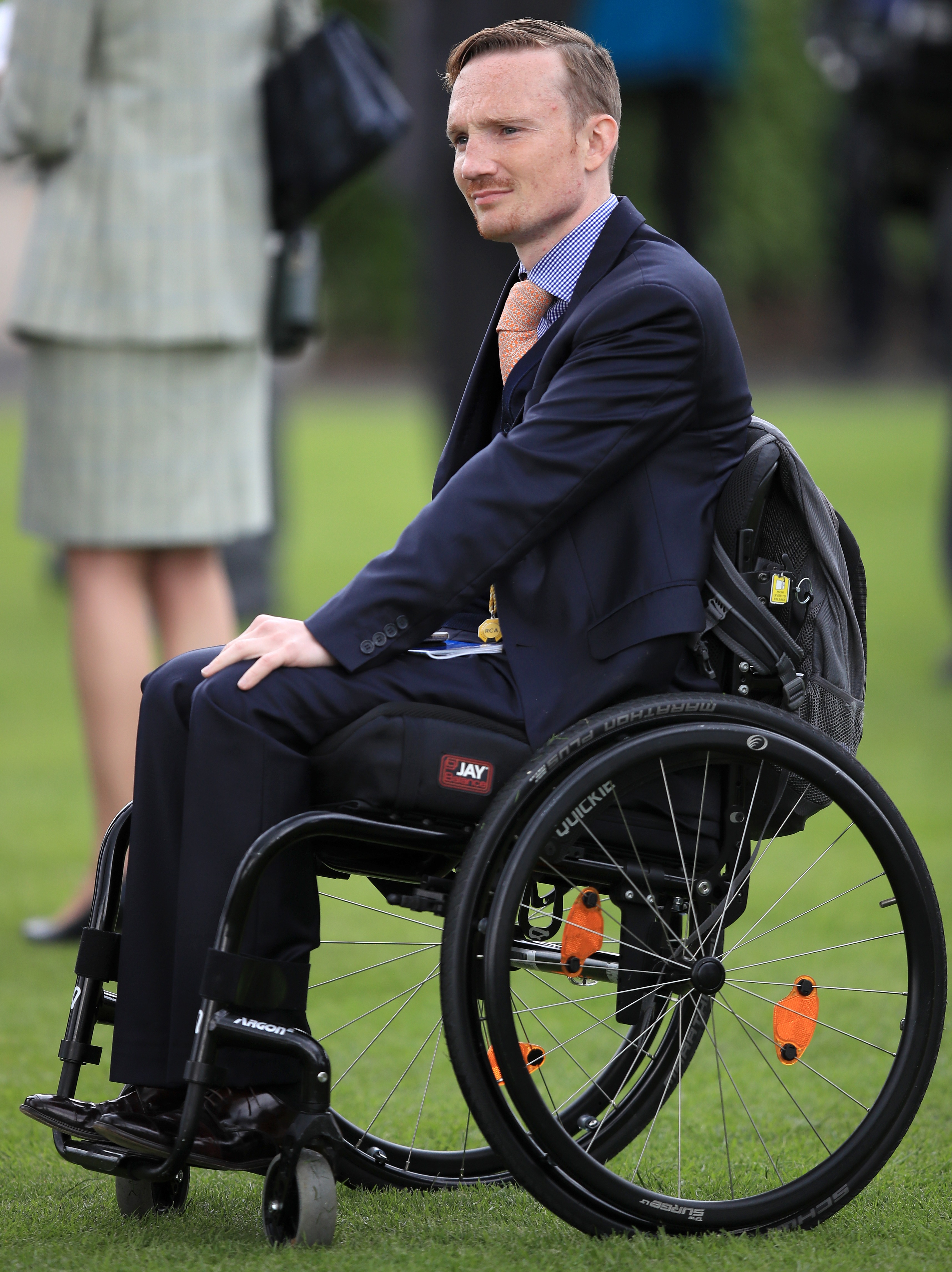 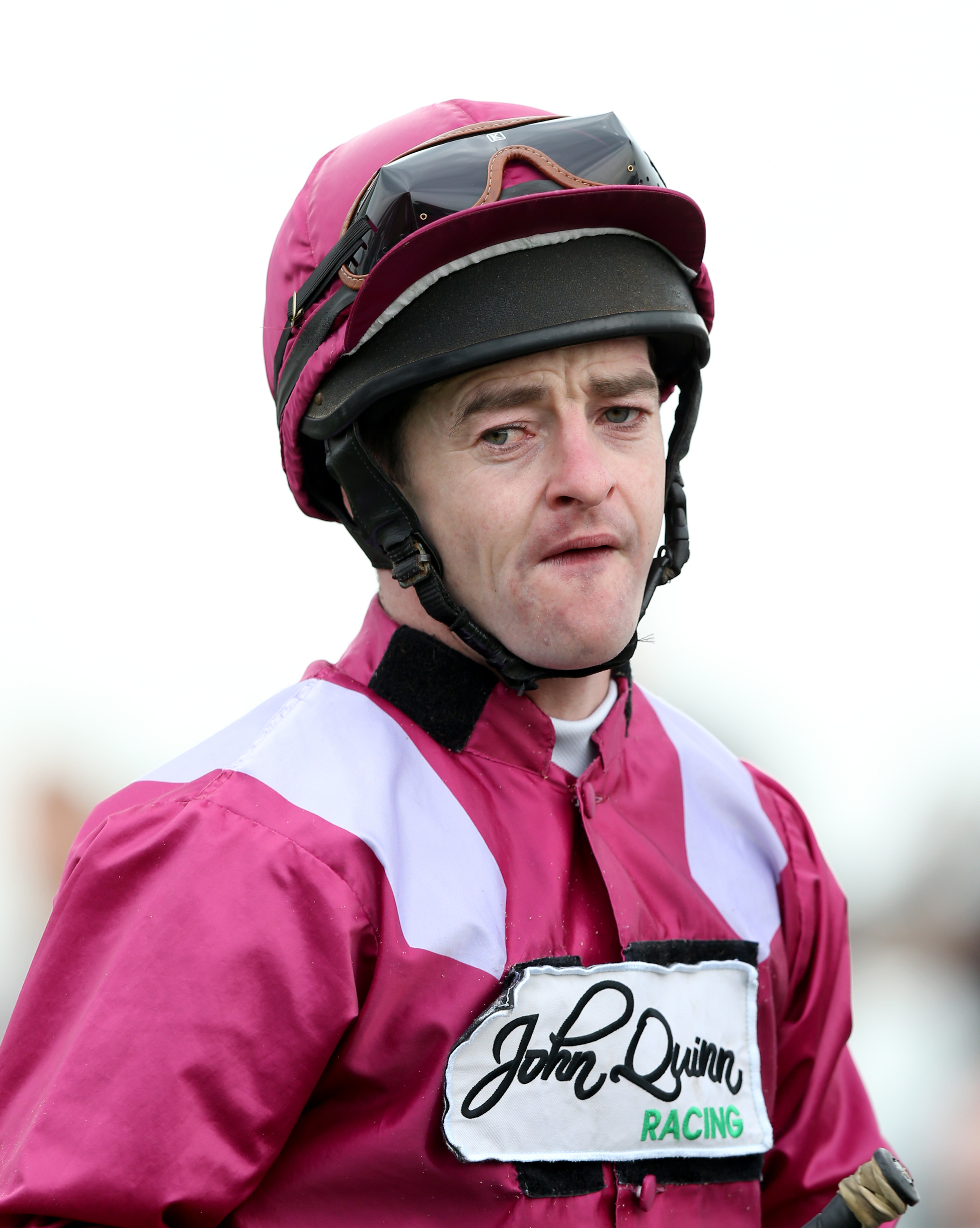 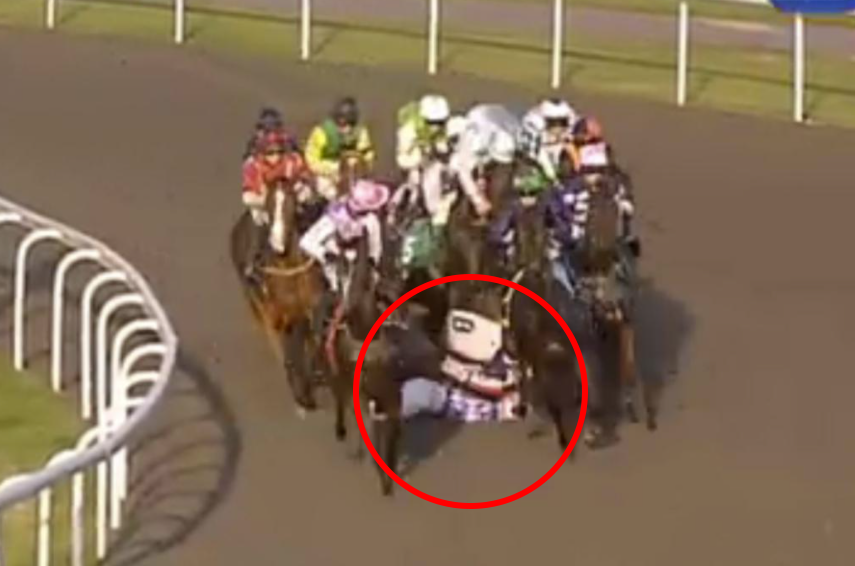 German-born Tylicki, 34, broke 18 ribs, suffered devastating damage to his spinal cord and picked up an infection and sepsis during a four-month spell in hospital after the incident.

The Racing Post say Tylicki is suing Graham Gibbons, 39, for allegedly causing the catastrophic fall at Kempton on October 31 five years ago.

They say a five-day hearing has been set for November 29 in the Royal Courts of Justice in London.

Tylicki's representatives will claim Gibbons – who won the contest – caused the ex-jockey's injuries with his mid-race move.

They will allege Gibbons moved his mount Madame Butterfly to the rail, cutting across Tylicki on Nellie Deen and causing the horse to clip heels and fall.

The incident occurred on the final bend of the mile race.

Tylicki's lawyers will claim his horse had nowhere to go once Gibbons moved in thanks to the nearby rail.

They will allege Tylicki tried to warn Gibbons of the danger by shouting, 'Gibbo!'. 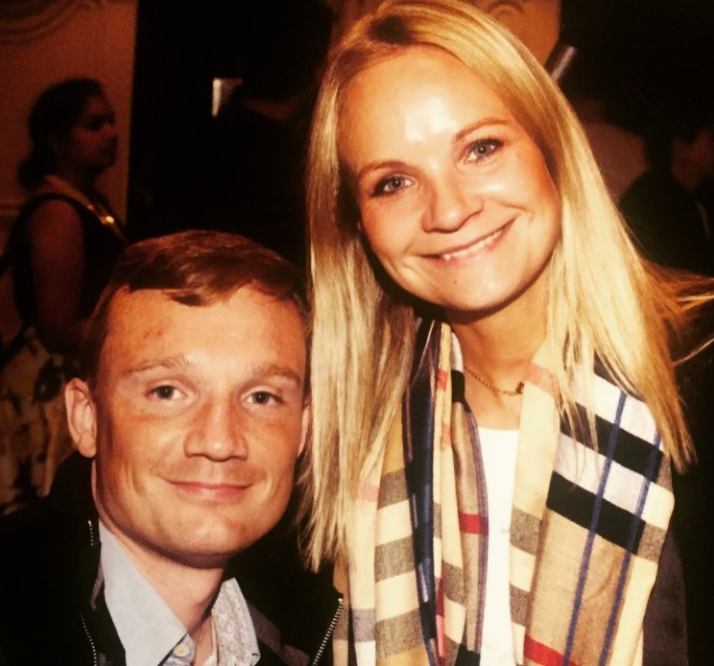 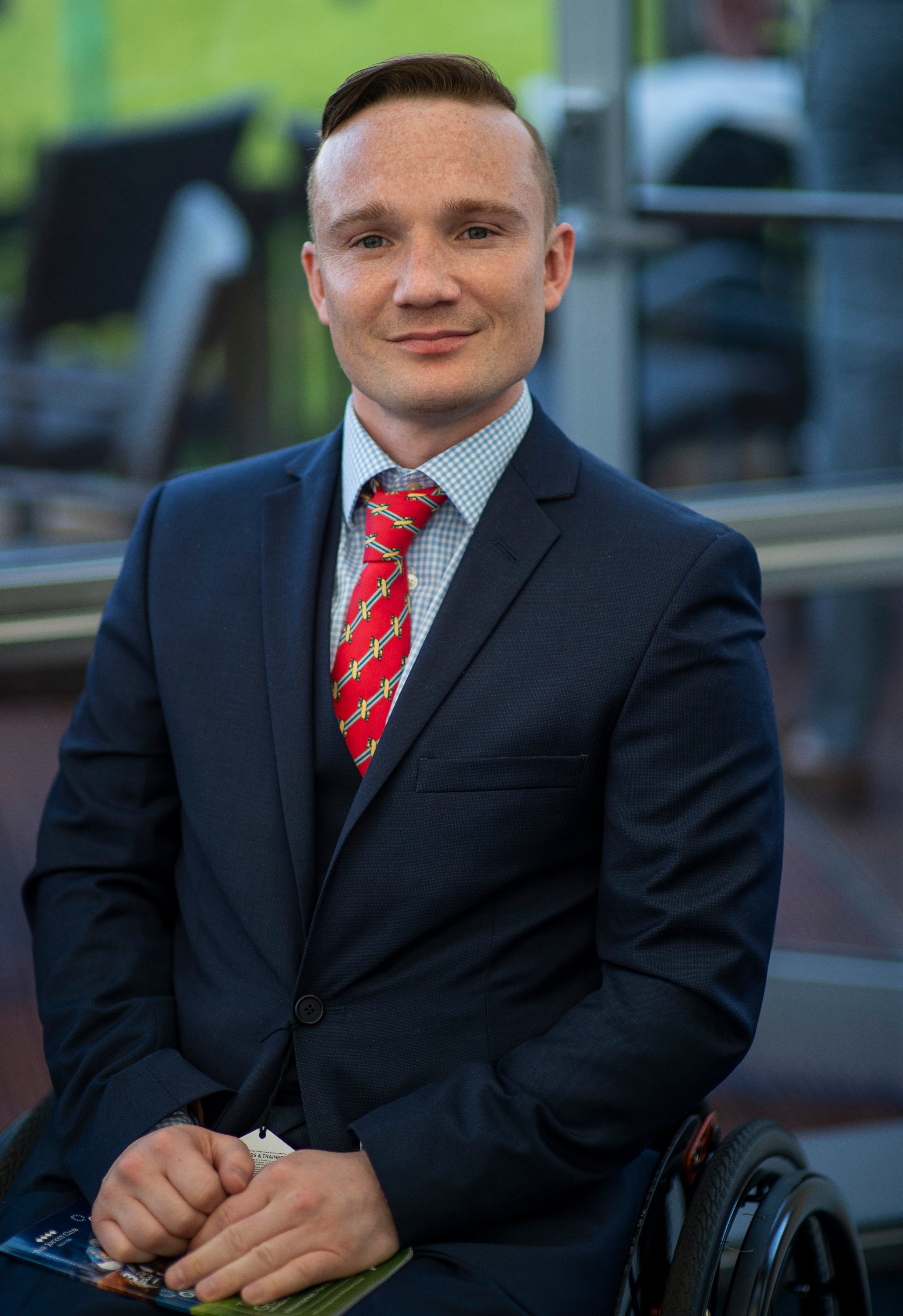 The claim states Gibbons could have used his whip to stop his horse moving right but instead 'can be seen deliberately persisting in manoeuvering his horse to her right (by use of the right rein) towards the rail'.

Tylicki's advisers will allege Gibbon's tactics amounted to dangerous riding or showed reckless disregard for the safety of others.

However, the defence will argue that Gibbons, who denies the claim, did not know where Tylicki's horse was and that 'the defendant was not even guilty of a careless misjudgement' in what was a 'racing accident'.

The rest of the card was abandoned on the day of the fall and stewards at the time determined it was an accident.

Tylicki was shown walking again with the help of two robotic legs in 2019. 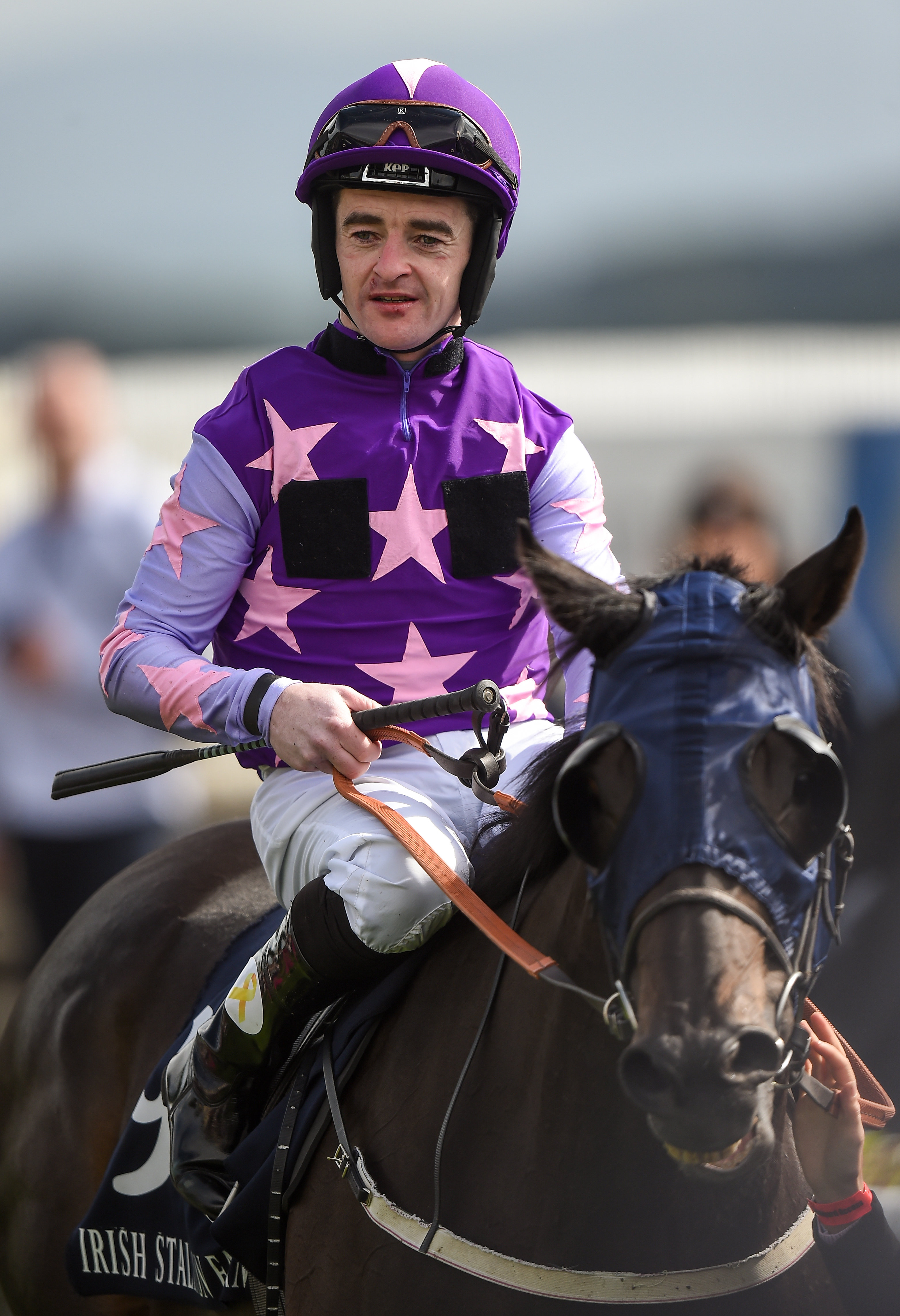 But the former champion apprentice is paralysed from the waist down and confined to a wheelchair.

He was airlifted to St George's Hospital in Tooting after the life-changing fall and spent 15 days in intensive care.

More than £275,000 was raised on a GoFundMe page for his recovery after close friend and SunSport columnist Matt Chapman encouraged racing fans to contribute.

This legal case is the latest in a lengthy line of troubles for Gibbons.

A promising young jockey, he was banned for 35 days in 2007 after failing a breathalyser test.

In 2017 he got a two-year ban after testing positive for cocaine and in 2019 was jailed for 16 weeks after a fourth conviction for drink-driving.