PALMEIRAS star Felipe Melo is at risk of being DETAINED by police if he travels to Uruguay for the Copa Libertadores final next month.

Palmeiras face Flamengo at the Centenario Stadium in Uruguay on November 27. 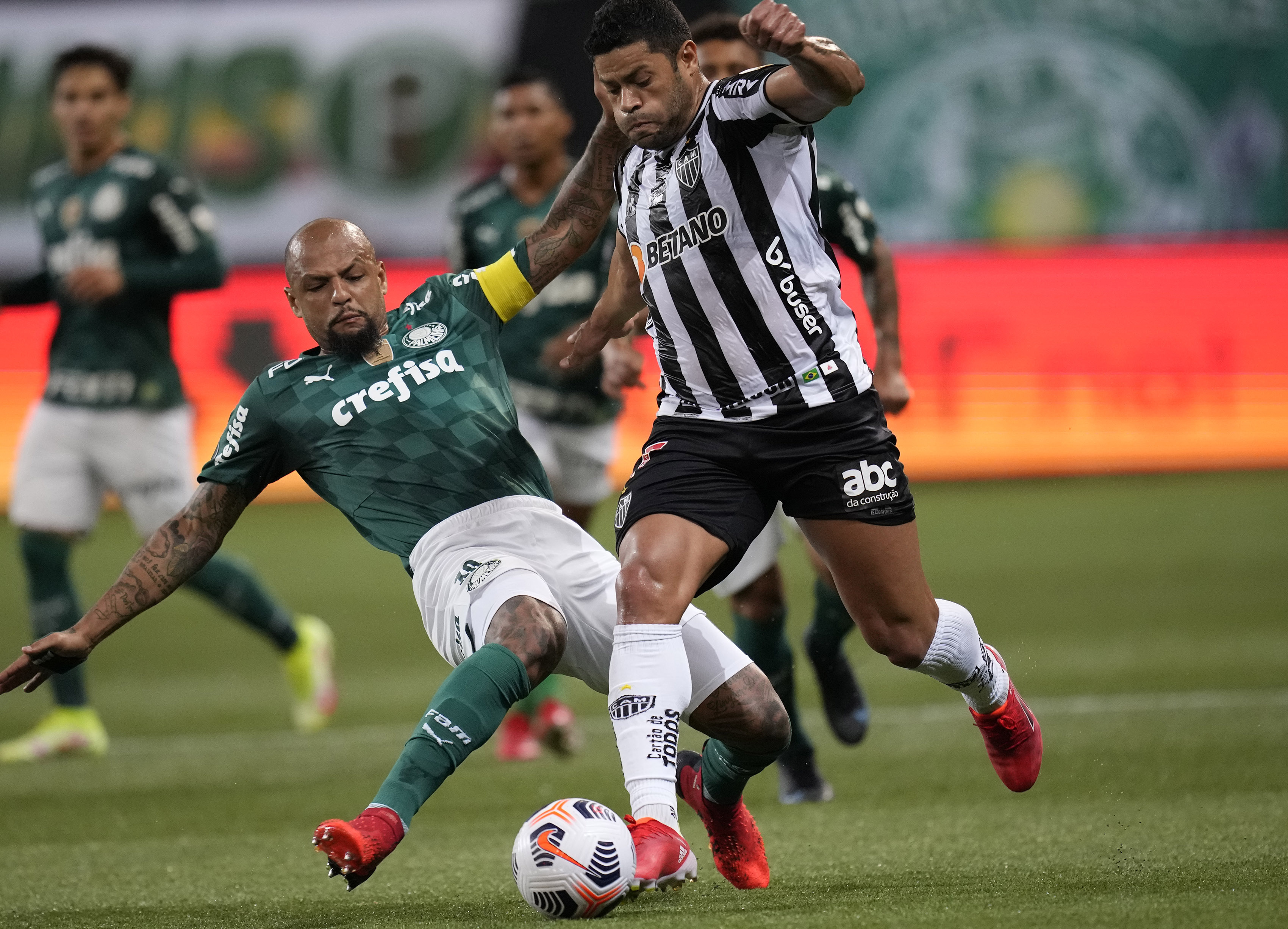 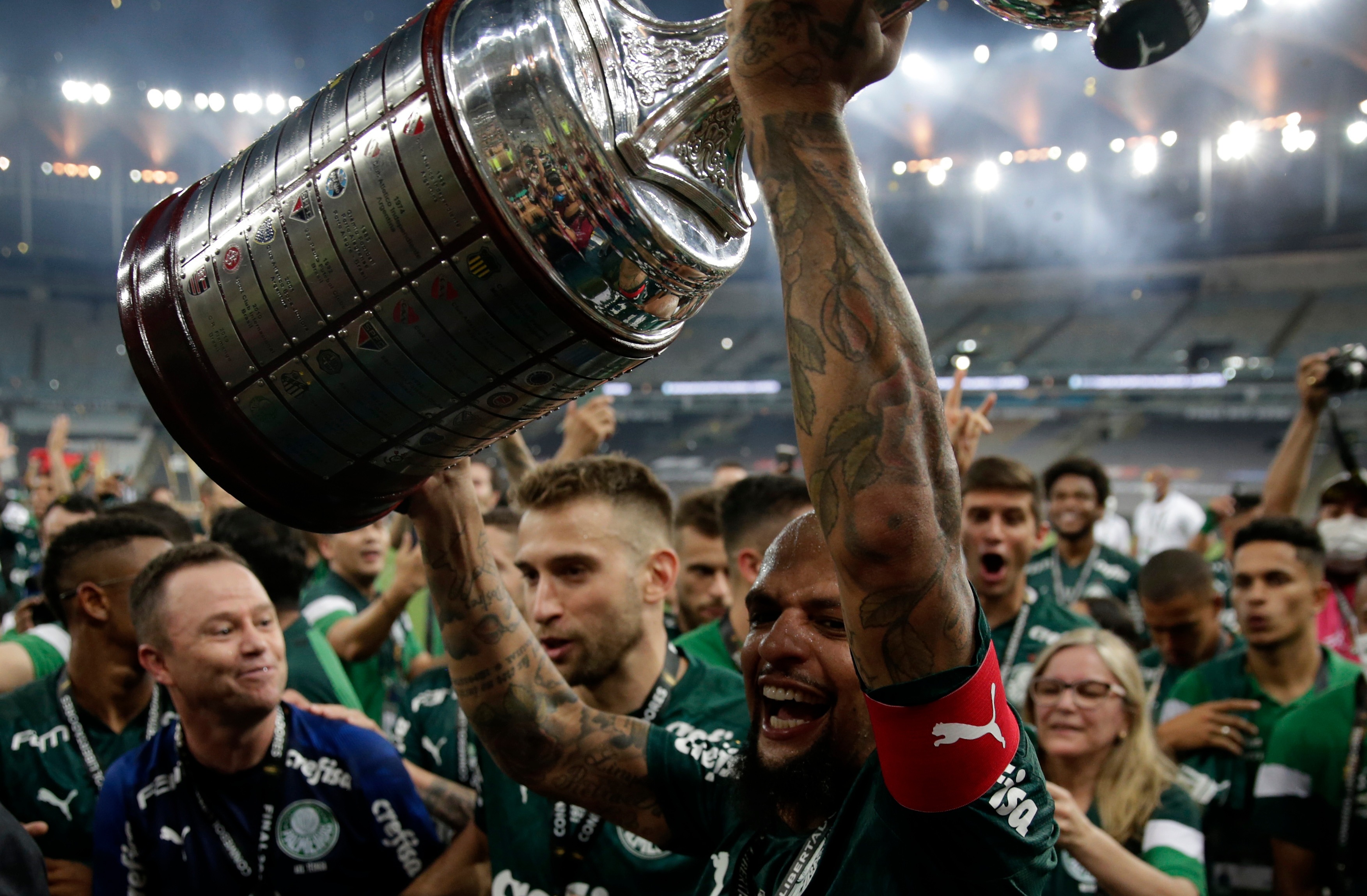 According to TyC Sports, a warrant is out for Melo to be detained after he was involved in a mass brawl when Palmeiras played Uruguayan side Peñarol in 2017.

It means Palmeiras chiefs fear Melo could be 'delayed' when trying to enter the country month, with the Public Ministry of Uruguay wanting his version of events.

And as a result the club have already hired lawyers to work on the case in an attempt to avoid the summons.

Before he could be questioned by authorities in 2017, Melo had already jetted back to Brazil and has not returned to Uruguay since.

It meant a potential warrant for his arrest was never carried out.

But now he faces questioning if he enters the country next month for the Copa Libertadores final.

Reports suggest Melo will not be arrested if he enters the country, but he will be summoned to testify what happened after the game against Peñarol.

Melo is said to have pointed to the sky after Palmeiras beat the Uruguayan outfit 2-1 in the Copa Libertadores group stages in 2017, before being surrounded by opposition players.

He then PUNCHED midfielder Matias Mier as all hell broke loose.

The scuffle is thought to originate from Melo announcing he would 'slap a Uruguayan in the face' while he was being presented as a Palmeiras player, according to the outlet Record.

He also played in Spain when first arriving in Europe from Brazil, turning out for the likes of Mallorca, Racing Santander and Almeira.

Melo has played 22 times for Brazil, including helping his country reach the quarter-finals of the 2010 World Cup.