THE Novices' Handicap Chase on the opening day of the Cheltenham Festival has been scrapped and replaced with a mares' contest.

The 'Mrs Paddy Power Mares' Chase' will be introduced at the 2021 Festival and will be staged on Cheltenham Gold Cup day. 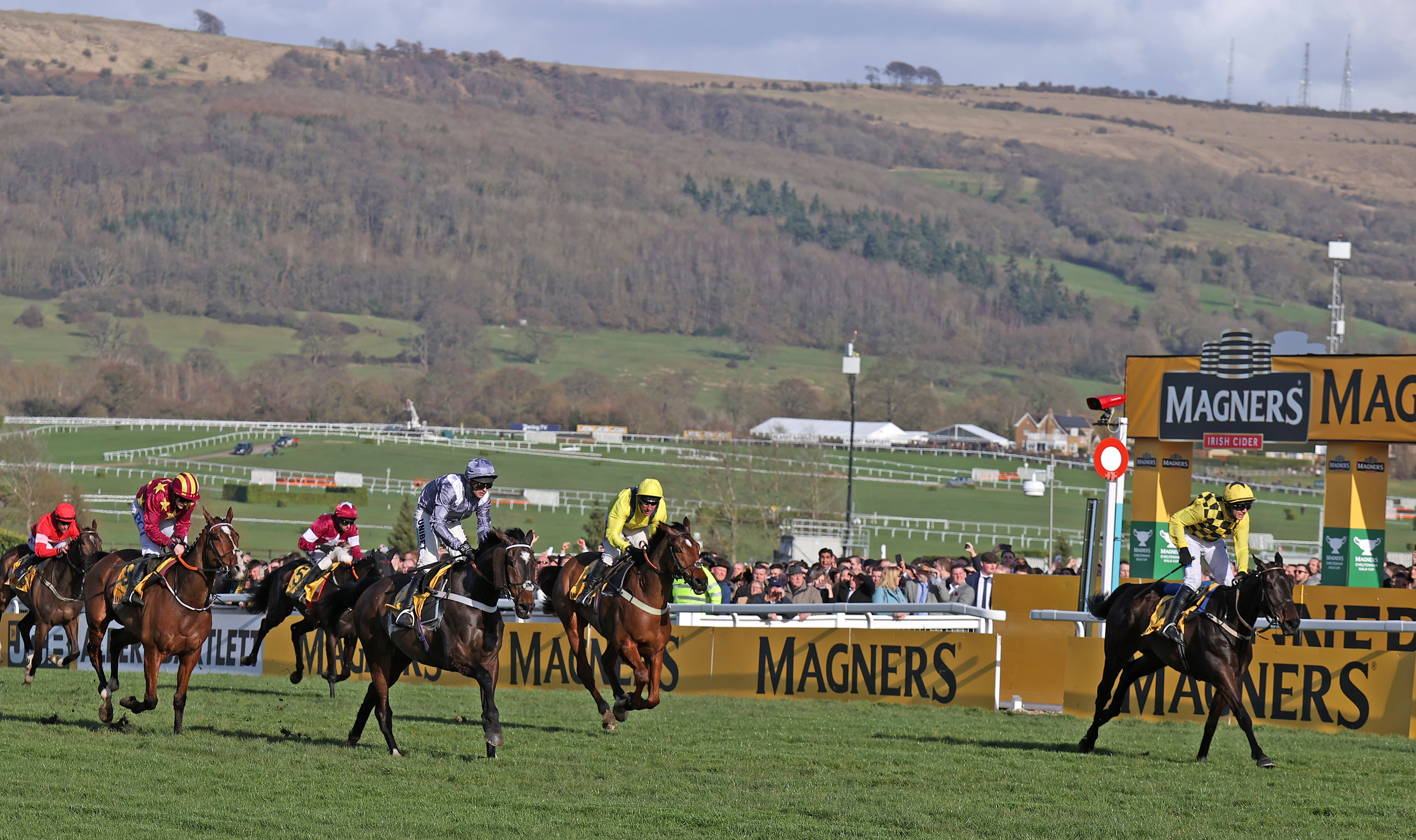 The BHA announced in August last year that a mares' chase would be added to the four-day meeting, replacing an existing race which had yet to be decided.

There has been significant debate about which race should make way, but it was confirmed on Wednesday that the 2m4f Listed novices' handicap chase, first run in 2005 and won last year by Imperial Aura, will be dropped.

The race will instead be staged at Sandown Park as part of the Paddy Power Imperial Cup meeting on the Saturday before the Festival in March.

As a result of the shake-up, the Grand Annual will be moved to the Wednesday from Friday and the Boodles Juvenile Handicap Hurdle moving to the opening day from day two.

Cheltenham's clerk of the course, Simon Claisse, said: "We're looking forward to being able to bring the Mrs Paddy Power Mares' Chase into the racing calendar for The Festival 2021.

"Not only is this a great example of the sport working together to boost the mares' race programme in Britain to benefit the industry, but we also now have an improved mares' population providing quality competition.

"Deciding which race to replace was not an easy decision and it was important that we took into account all the factors and feedback we received.

"But when we evaluated the other novice chase opportunities at The Festival, as well as the importance of maintaining the current balance of chases and hurdles over the four days, this was considered the best option."

Eleven-time champion trainer Paul Nicholls has welcomed the introduction of a mares' chase at the Festival and hopes to saddle Laurina – winner of the Grade 2 Mares' Novices' Hurdle at the Cheltenham Festival when trained by Willie Mullins.

Nicholls said: "I fully support the introduction of the Mares' Chase, and the positive impact that it will have on the racing industry.

"There will certainly be plenty of good mares in both Britain and Ireland to contest it and I hope to have a good candidate in Laurina. It looks like the obvious race for her, and she already has good form at Cheltenham so it will definitely be a potential target for her come March.

"It will no doubt have been a tough decision in choosing which of the races to lose, but in this case at least those horses will have lots of opportunities elsewhere."

Big-race sponsors Paddy Power make the Willie Mullins-trained Salsaretta the 6-1 antepost favourite, ahead of her stable companion Elfile and Henry de Bromhead's Arkle heroine Put The Kettle On at 8-1.