PENALTY shootouts were very different back in the 1990's… especially in the MLS.

The American league decided to move away from the traditional shootout procedure in 1996, and introduced a radical change. 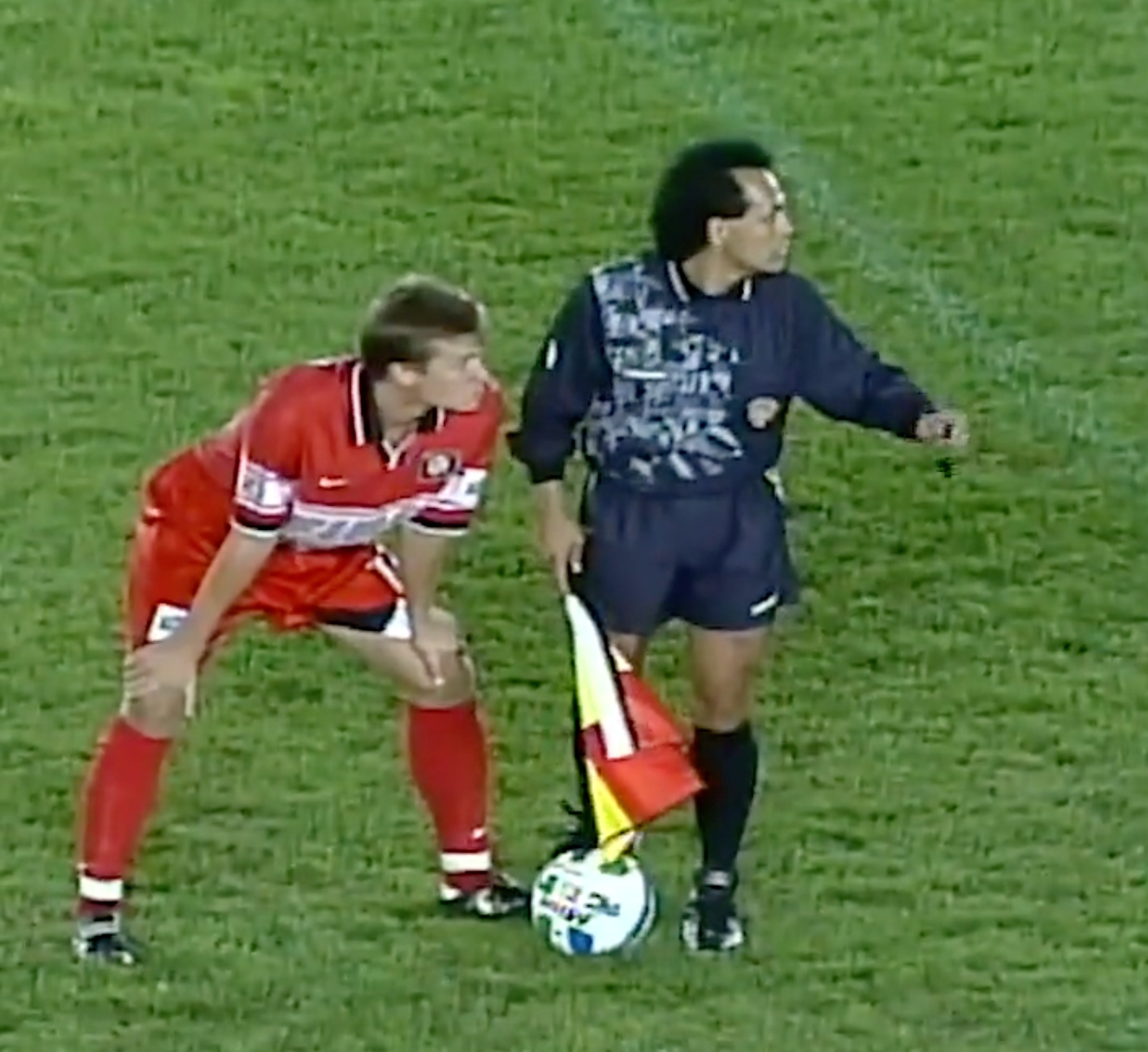 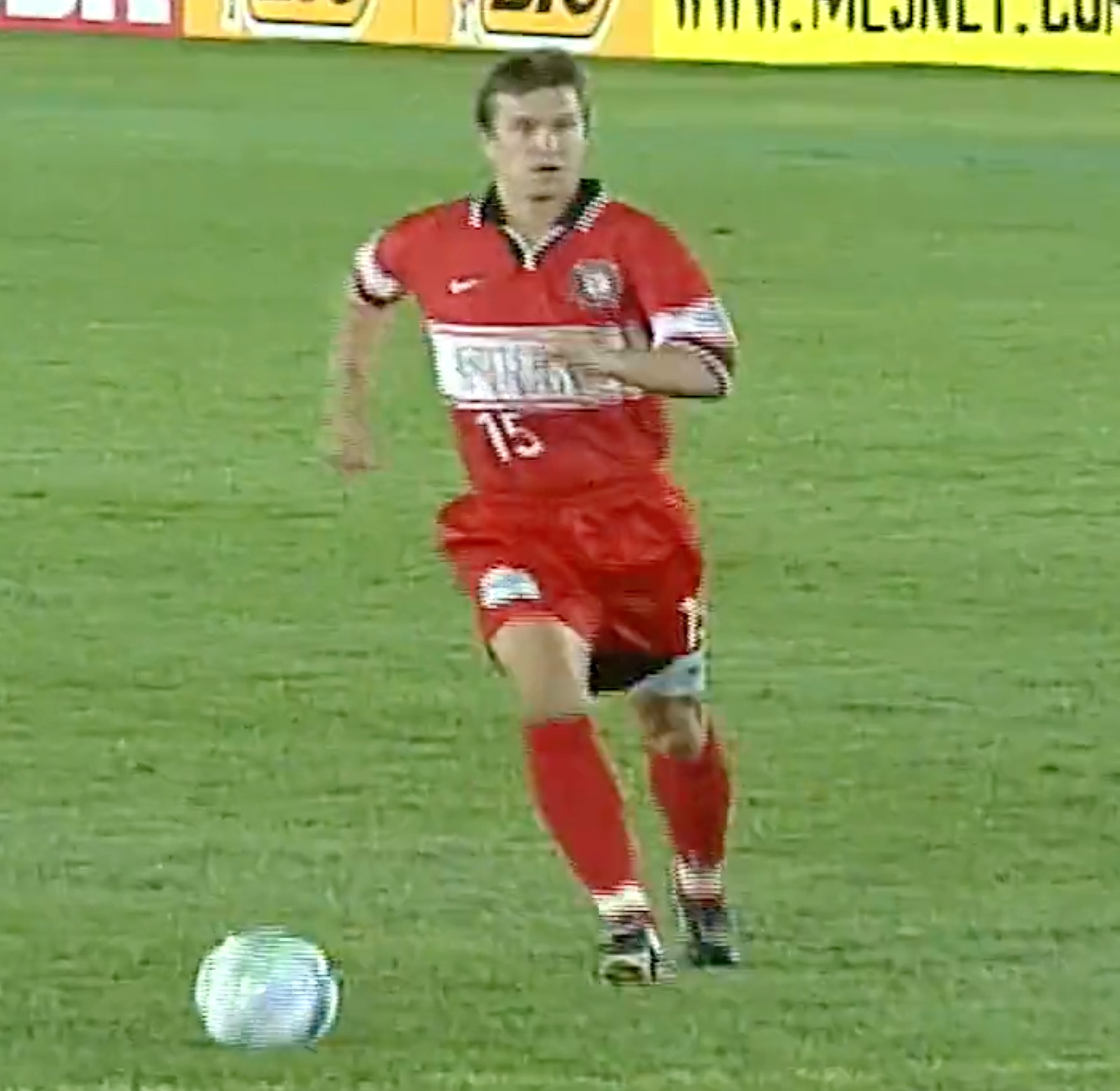 This was then the 'true shootout' was born.

Instead of each player stepping up to take one kick from the spot, this version allowed players to start 35 yards out from goal.

They were then given the freedom to dribble towards goal or shoot from distance while the goalkeeper could decide to remain on his line or drive out.

While many struggled to adapt to this drastic change, Leeds manager Jesse Marsch was a natural. 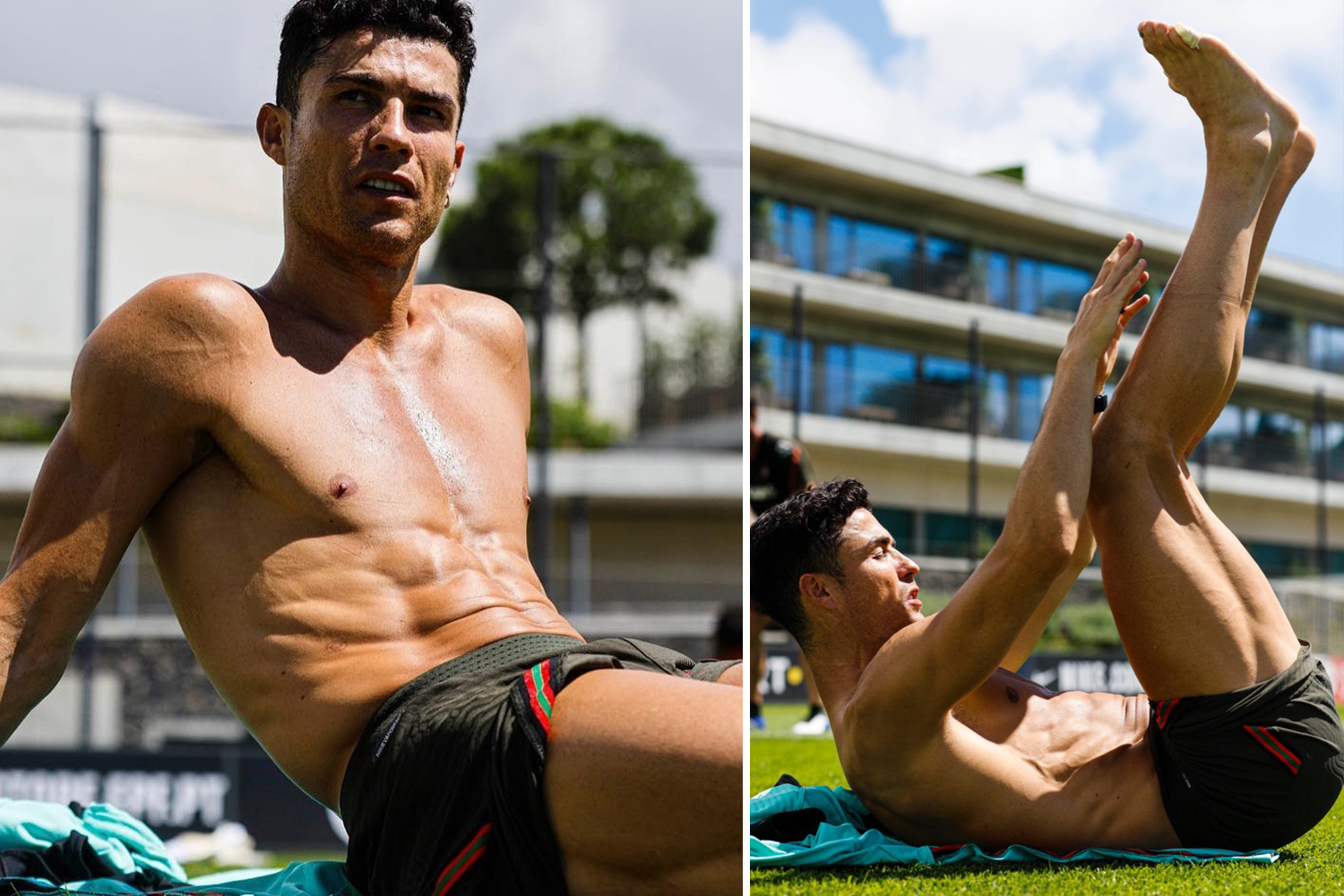 A video recently emerged on social media of Marsch, who played for Chicago Fire at the time, taking a penalty in the bizarre circumstances and scoring with an excellent finish.

Leeds fans took to Twitter to react, with one person simply stating: "My manager."

Another added: "Go on Jesse lad!"

A third said: "Big Jesse Marsch with the Messi chip! it is now called the Jessie chip!"

IN IT TO WIN IT

Meanwhile, other fans admitted that they would love to see this version of a penalty shootout introduced at all levels.

One person tweeted: "Wish penalty shoot outs were still like this."

Another said: "I unironically love this. Would love to see it trialled again in place of penalty shootouts."

The 'true shootouts' were eventually scrapped in 1999, when the MLS reverted back to the standard shootout.