FOUR didn’t do The Beatles or Abba any harm, and Matthew, Mark, Luke and John were pretty awesome in the Gospels.

But let’s face it, four (hopefully) in today’s Coral Eclipse at Sandown is disappointing to say the least, even if they are a relatively select quartet. 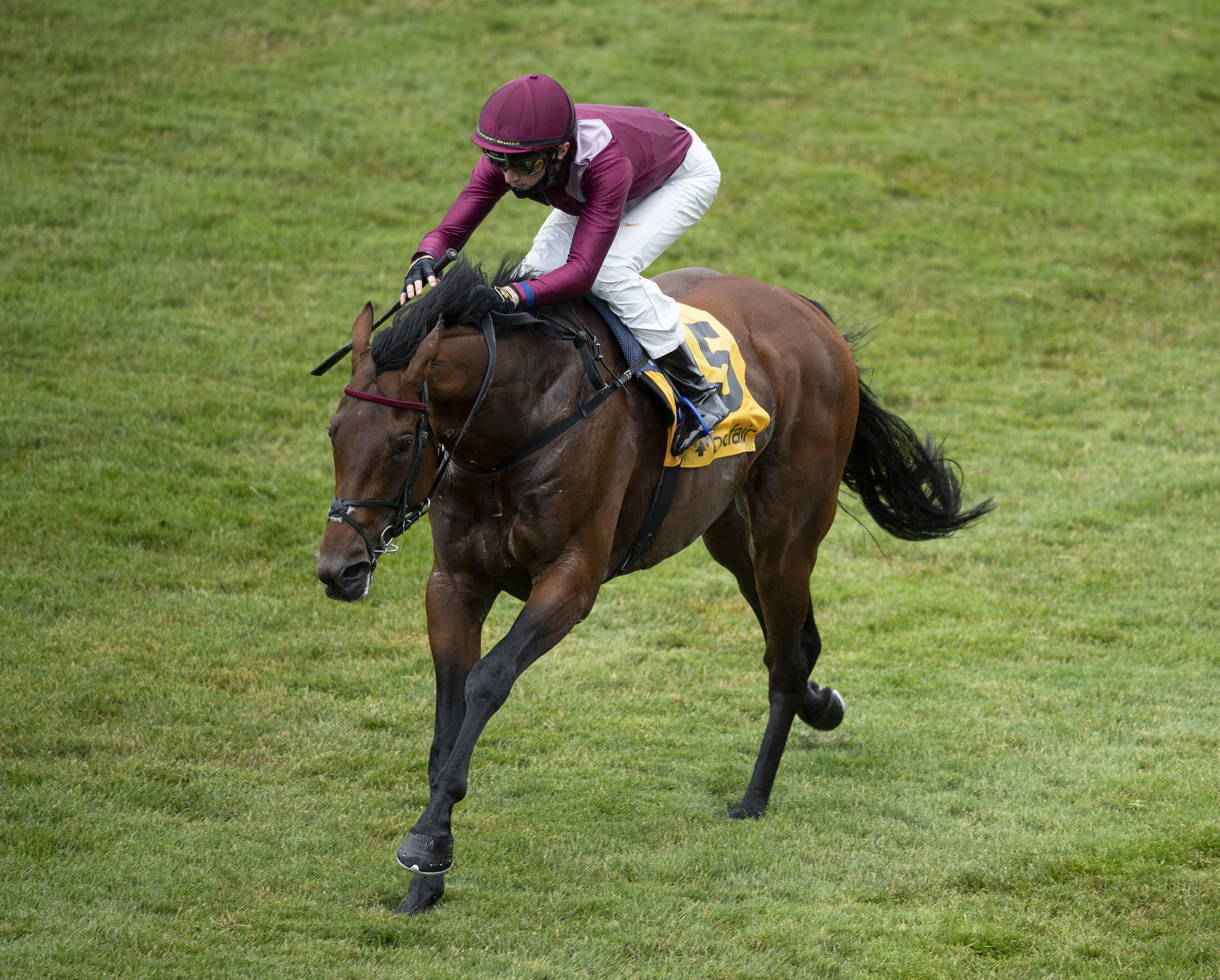 It is what it is, so we just have to try and make the most of an intriguing puzzle with four pieces.

Now you might not know this, but it all started with a case of kidnapping for the first St Mark’s Basilica, but if the equine version takes today’s feature at Sandown there will be absolutely no stealing involved.

Aidan O’Brien’s dual Classic hero – who was also a brilliant juvenile – takes on Mishriff, Addeybb and the outclassed El Drama on the main ITV network.

Getting weight (8st 11lb compared to 9st 7lb from his two main rivals) St Mark’s Basilica will be tough to beat, and in my opinion has easily been the most impressive three-year-old colt this season. And that’s even with the 2000 Guineas hero Poetic Flare having been awesome in the St James’s Palace Stakes at Royal Ascot.

Incidentally, as always important to learn something, the first St Mark’s Basilica was built in the 9th century to house very sacred relics—albeit stolen ones.

In 828, merchants from Venice stole the body of St. Mark the Evangelist, one of the four Apostles, from Alexandria, Egypt. According to the legend, they snuck them past the guards by hiding them under layers of pork in barrels. Good to see they loved pork belly as much as me! 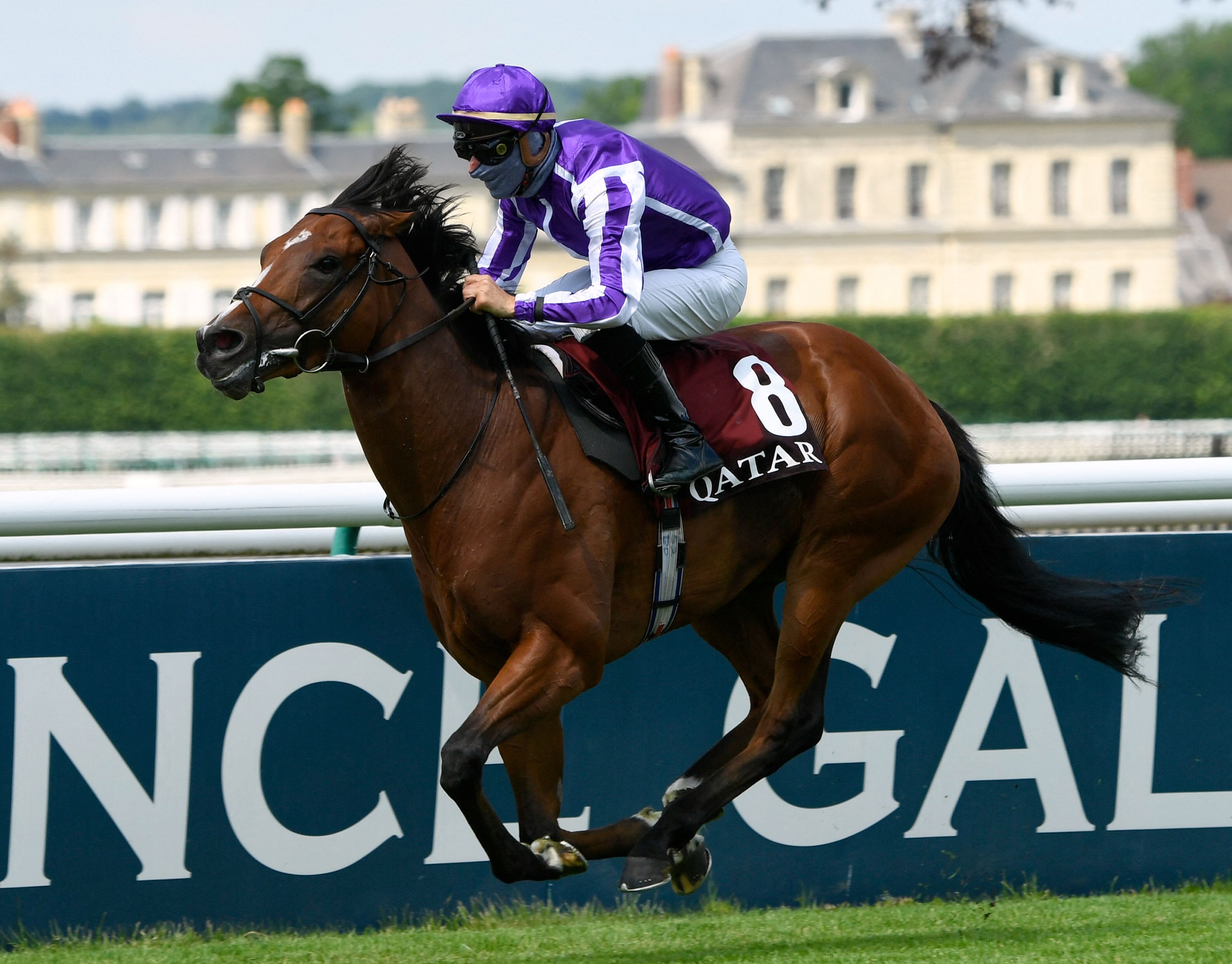 Oddly, considering he was the impressive Dewhurst hero at Newmarket, O’Brien tells me St Mark’s Basilica was always going to start his Classic career in France.

While his stable companions Wembley and Battleground flopped at HQ, St Mark’s Basilica showed a tremendous turn of foot to land the Poule d’Essai des Poulains (French 2000) at Longchamp and followed up over the Eclipse trip of a mile and a quarter in the Prix du Jockey Club (French Derby). Both those successes came on soft ground and he travelled like a dream.

Paddy Power: New customers only. Place your FIRST bet on any sportsbook market and if it loses we will refund your stake in CASH. Max refund for this offer is £20. Only deposits made using Cards or Apple Pay will qualify for this promotion. T&Cs apply. Paddy's Rewards Club: Get a £10 free bet when you place 5x bets of £10+. T&Cs apply. 18+ Begambleaware.org

St Mark’s Basilica would be O’Brien’s sixth Eclipse victor and a worthy winner of the the great race, which has so often thrown up a true star of the turf in the clash of the generations.

As such, favourites have had a good record with five of the last ten mark leaders scoring.

Mishriff was the Prix du Jockey Club hero of 2020, and he’s really come of age abroad in his last two two starts, landing huge pots in Riyadh and Meydan.

At the latter track he beat the very talented Japanese performer Chrono Genesis, who was a massive Group 1 winner at Hanshin over the weekend. It was a timely form boast for the John and Thady Gosden runner.

The ultimate home for all your racing needs.

Number one for tips, betting offers and news – as well as full racecards and an interactive results and odds comparison service.

Many will support Addeybb, who has created a fan club across the world for William Haggas since taking the Lincoln at Doncaster back in 2018.

Owned by Sheikh Ahmed al Maktoum, who famously landed the Eclipse twice with Mtoto, Addeybb has since become a multiple Group 1 winner with victories in Australia and the Champion Stakes at Ascot in October. Juice in the ground is key to him.

And that’s a big issue. The ground at Sandown might not have that much give in it at all, although it’s worth taking a close look at what has fallen from the sky over night. Rain is forecast for Eclipse day.

Whatever the case, I think St Mark’s Basilica will take all the beating.

One legend who never ran in the Eclipse was the incredible Arazi, who has died at the grand age of 32.

The chestnut with three white socks and a recognisable crooked blaze produced a memorable display in the Breeders’ Cup Juvenile of 1991, capping a seven-race unbeaten campaign at two.

Commentator Tom Durkin called "And Arazi runs right by him!" in almost disbelief as the champion two-year-old breezed by main rival Bertrando on the turn into the home straight on his way to a five-length rout.

That day Arazi was as good as you will ever see. And Gerard Mosse, who rode him in France, told me the colt was an absolute machine.

Thanks for the good times little colt. You were awesome.